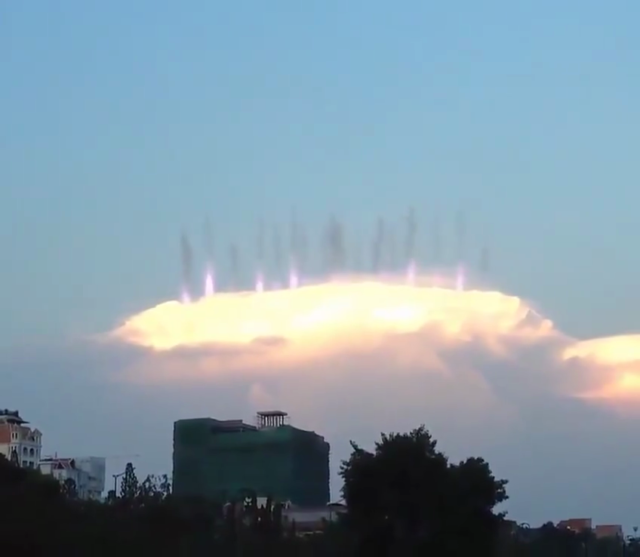 Images of a mysterious floating city that has seen thousands of people in the clouds in two separate areas. Has the gate of parallel universe opened over them?

CHINA what is it?

The people who saw the mysterious revelation were completely paralyzed for a few seconds.

Meteorologists did not let them dream about the parallel worlds for a long time. Explained as an optical illusion. It was a fatamorgan that you can see both on land and sea, experts have confirmed. It is based on optical distortion and inversion of distant objects. Remote boat or steamer to the people, for example, may seem like skyscrapers, because the image is distorted by bending light rays during their passage through the air at different temperatures, such as in a haze of heat 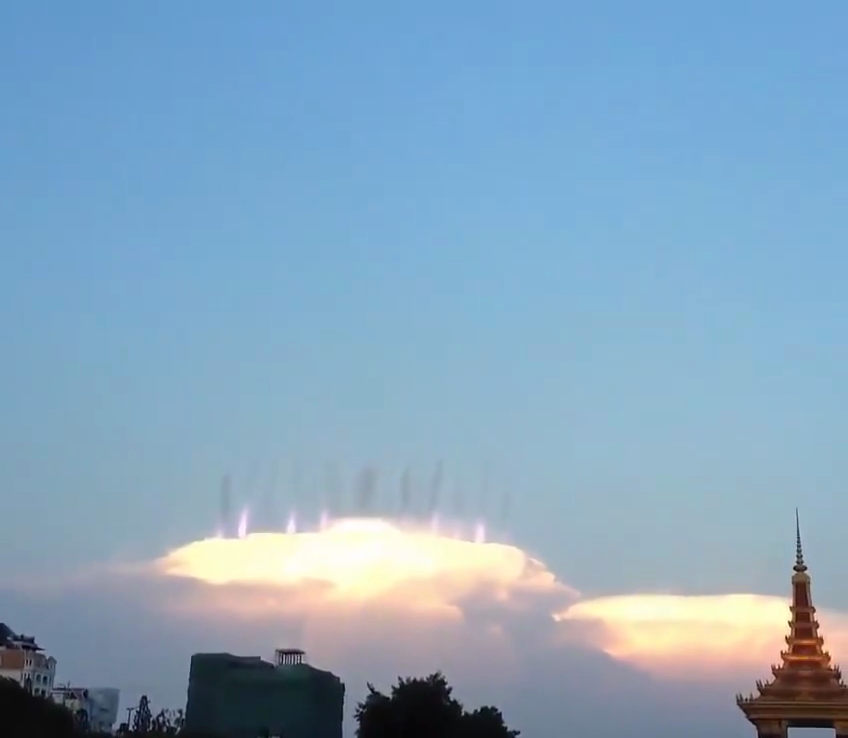 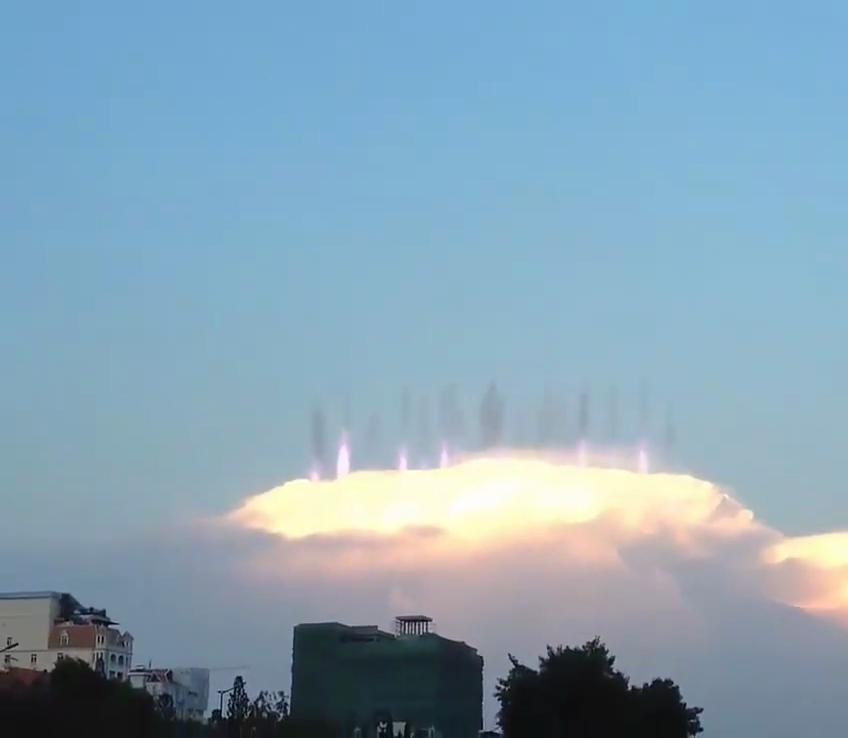 Share this…FacebookTwitterVKPinterestLinkedin 6 290 ViewsCOULD IT BE THAT THE HIEROGLYPHS LEFT BEHIND BY THIS MYSTERIOUS CULTURE DETAILED A HISTORY OF VISITORS FROM ANOTHER PLANET? AND THE STORY OF AN ADVANCED ALIEN RACE ASSISTING PEOPLE ON EARTH, THOUSANDS OF YEARS AGO? IF THIS IS TRUE, THIS COULD ABSOLUTELY CHANGE AND ALTER EVERYTHING WE BELIEVE ABOUT THE HUMAN […]

Share this…FacebookTwitterVKPinterestLinkedin 29 909 ViewsIn a lecture at the Meta Tech Org. Conference, B. Robertson spoke on the subject: Secret Earth Activities of Some Extraterrestrial Groups, Especially the Markabs, Towards Takeover of Full Control over the Earth. Among other things, he spoke of the fact that over the last fifty years, at least 200,000 Markabians have […]