A painting that shows a woman holding a smartphone in 1860?
Take a look at “The Expected One”, an 1860 painting by Austrian painter Ferdinand Georg Waldmüller: depicting a young woman walking along a dirt road, surrounded by bushes, and walking away from a beautiful landscape of rolling hills. But it is not their beautiful surroundings or their traditional dress of the nineteenth century that makes the Internet go crazy. 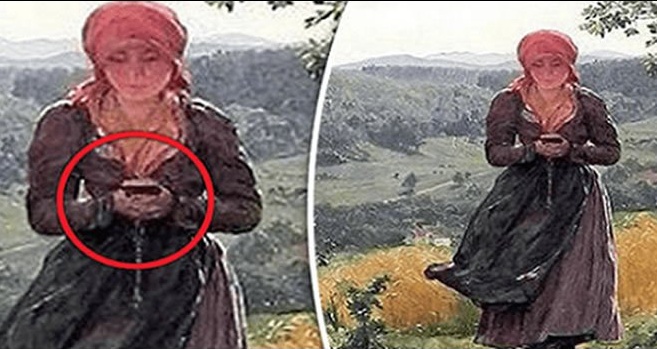 The strange detail was first noticed by Peter Russell, a retired local government official in Glasgow, and his partner. When they walked through the Neue Pinakothek, the art museum of the 18th and 19th centuries in Munich, they noticed something strange about what the young woman in this painting held. 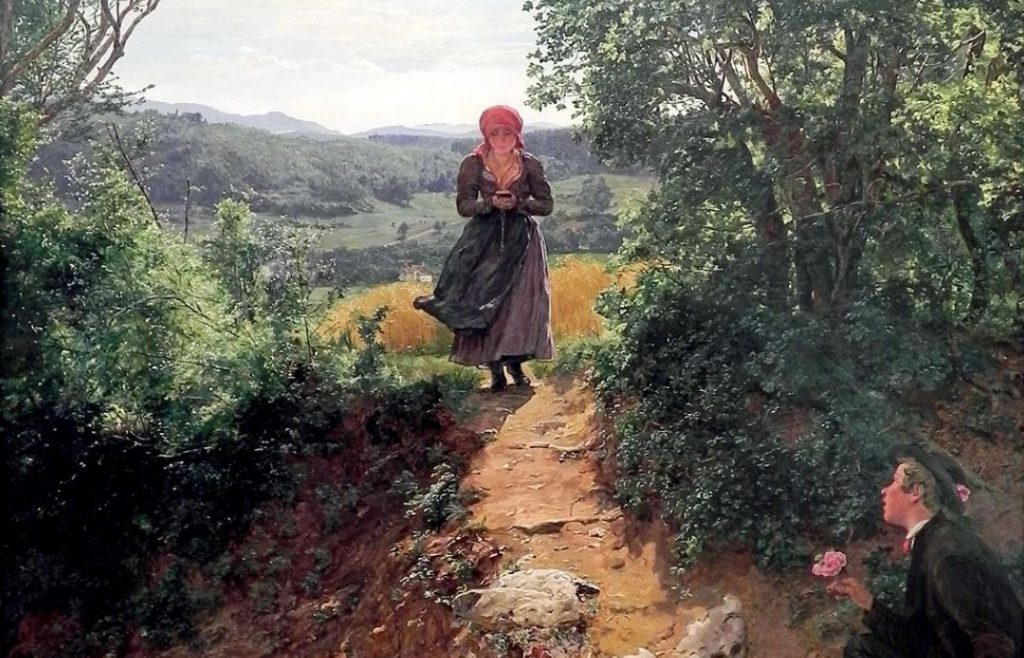 Although he defies all odds, Russell could not help but see an iPhone in the girl’s hands. The way she holds the small black box, the light she seems to be throwing on her dress, and even the absorbed that seems to be with the object – any person of our time would recognize that distracted walk. Or not?

Everyone in the modern world can be very aware that the first iPhone was introduced in 2007 – but the similarity in this painting almost 150 years ago is simply amazing.
But, of course, the source of the double take was quickly discredited by experts in the art world: “The girl in this Waldmüller painting is not playing with her new iPhone X, but is going to church with a small prayer book in her hands,” said Gerald Weinpolter, executive director of the austrian-paintings art agency. at, to vice-writer Brian Anderson.

The head of the company Apple claims to have seen an iPhone in a painting 350 years ago. During a conference last Tuesday in the Startup Fest Europe in Amsterdam, Apple CEO Tim Cook and former Dutch politician and European Commissioner Neelie Kroes they shared an anecdote that happened the day before. 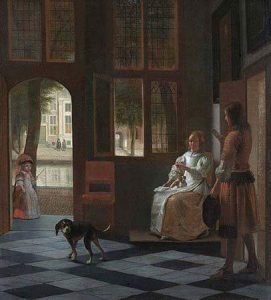 The two attended the Rijksmuseum, the National Museum of Amsterdam, when Kroes pointed to a 1670 painting titled ”A man handing a letter to a woman in a hall”, a work by Pieter de Hooch. As they watched the painting, the European Commissioner asked a Cook when they invented the first iPhone.
“By chance Tim, where and when invented the iPhone?” Said Kroes.
Cook was speechless at seeing a man in the painting holding what appeared to be an iPhone.

“It’s hard to see, but I swear it’s there!” Said Cook. “Last night, Neelie took me to see some works of Rembrandt, and one of the pictures had an iPhone in one of the paintings.” 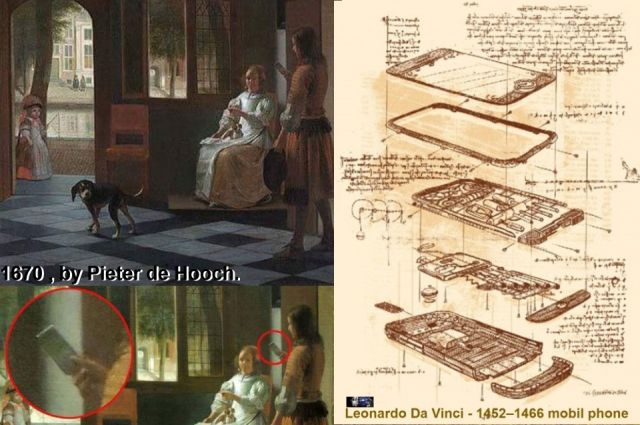 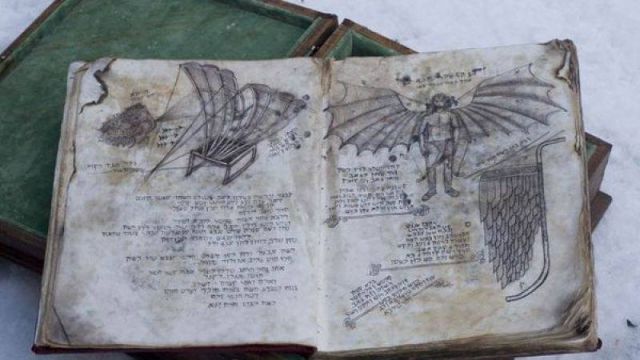 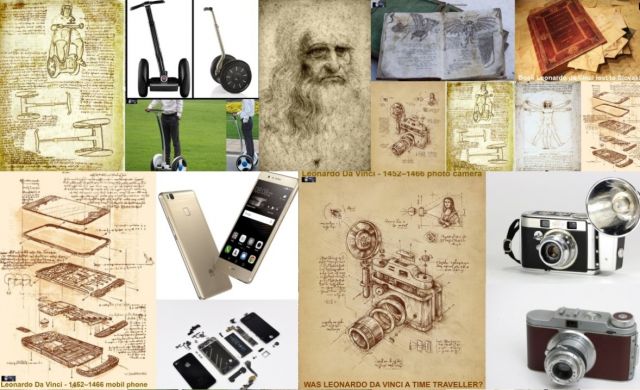 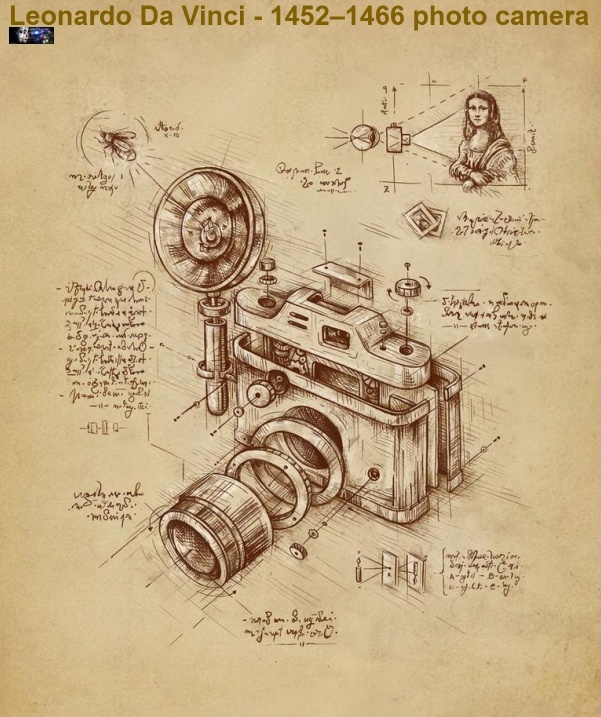 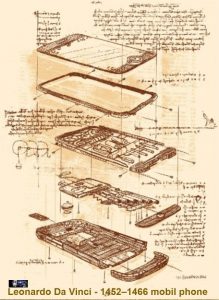 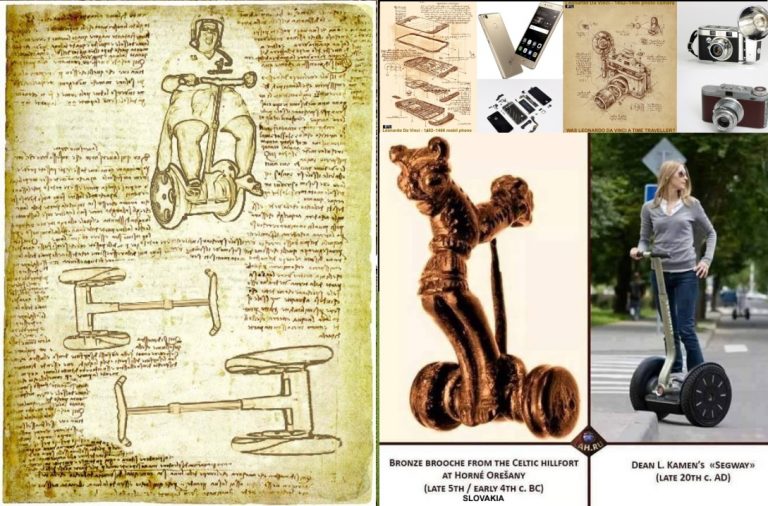 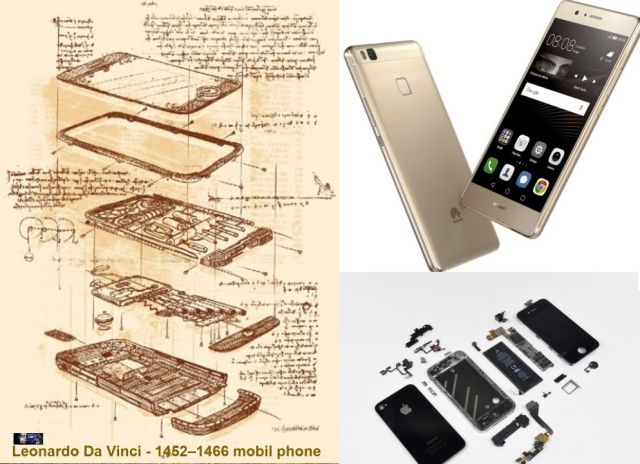 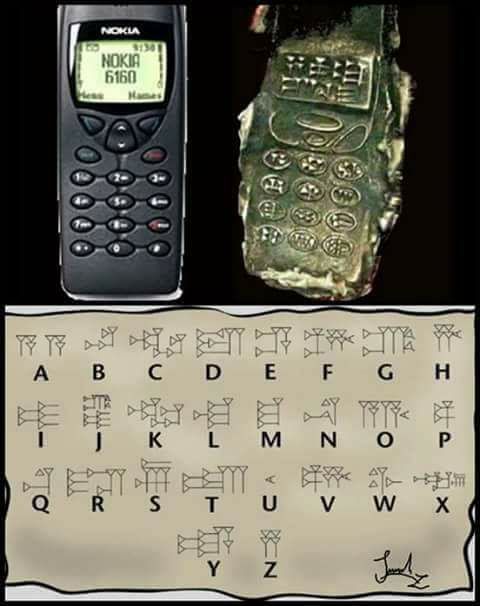 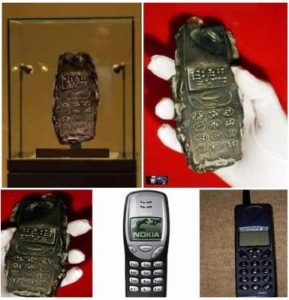 Share this…FacebookTwitterVKPinterestLinkedin 22 967 ViewsThe Chupacabra is a Latin American monster that attacks livestock, usually goats, and drinks their blood. The name itself is derived from the Spanish ‘chupar’ (‘to suck’) and ‘cabra’ (‘goat’). Descriptions of them vary from reptilian with spikes or quills on its back to hairless dogs with fangs and claws. Someone in […]

Share this…FacebookTwitterVKPinterestLinkedin 10 606 ViewsNASA Curiosity photo shows a mysterious object that looks like a Nazi helmet among the rocks of Mars. The image appears to show a Army helmet Nazi that casts shadow on the rocky surface of Mars. NASA has not yet made ​​any official comment about the ‚discovery‘. Share this…FacebookTwitterVKPinterestLinkedin

Share this…FacebookTwitterVKPinterestLinkedin 28 142 Views Biblical references to giants: Genesis 6:4 – ‘There were giants in the earth in those days; and also after that, when the sons of God came in unto the daughters of men, and they bare children to them, the same became mighty men which were of old, men of renown’. Numbers […]