Or at least that’s one potential conclusion we can draw after a walker found a massive owl face drawn into the snow in Wiltshire. Drone photographer Chris Barrow, 59 spotted the googly-eyed bird of prey on Roundway Hill, Devizes, Wiltshire, on Saturday. 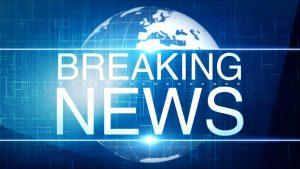 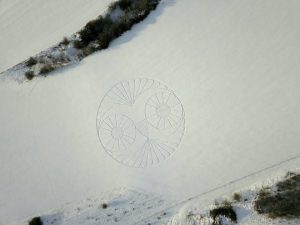 A single trail of footprints can be seen leading away from the huge shape – but otherwise it appears to be totally undisturbed. I just came across it by chance. ‘It looks like completely virgin snow. It was fantastic to see. I don’t know how they have done it.’ 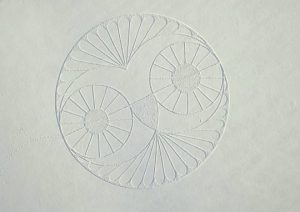 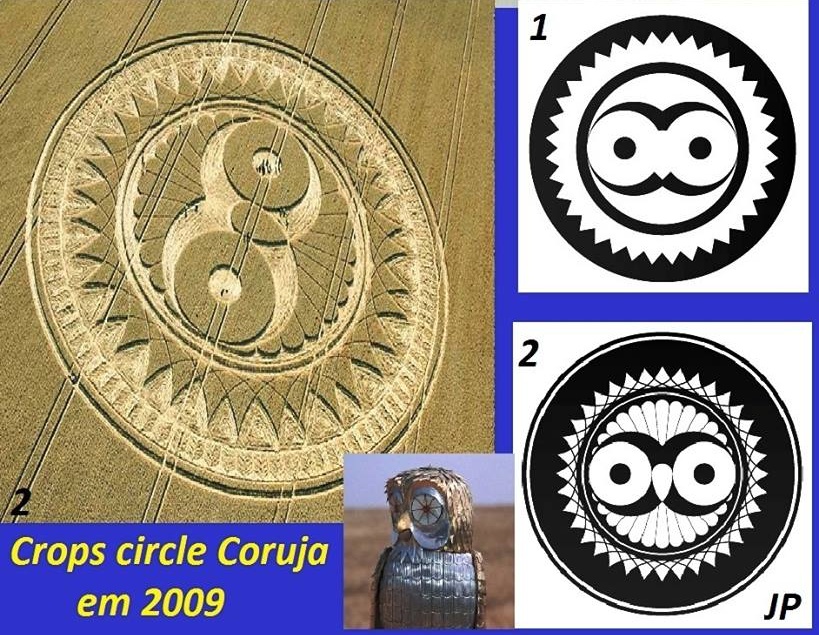 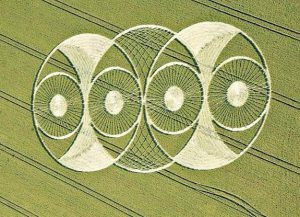 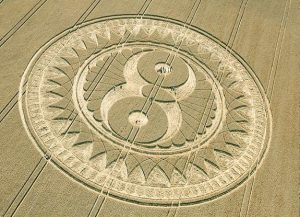 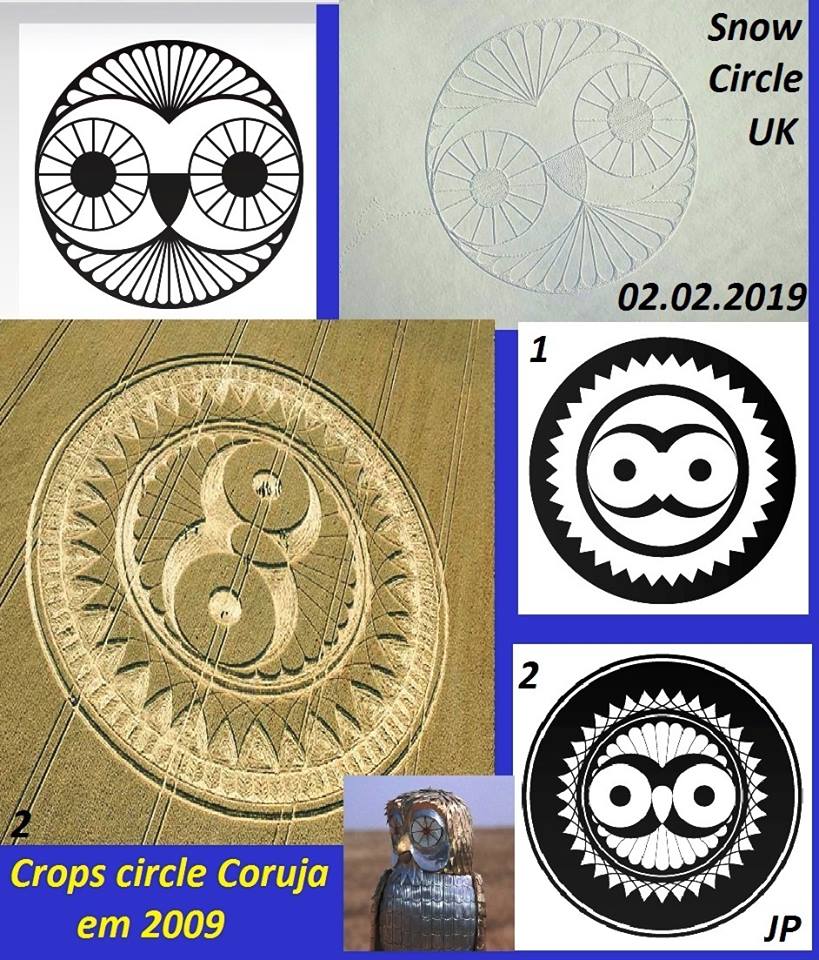 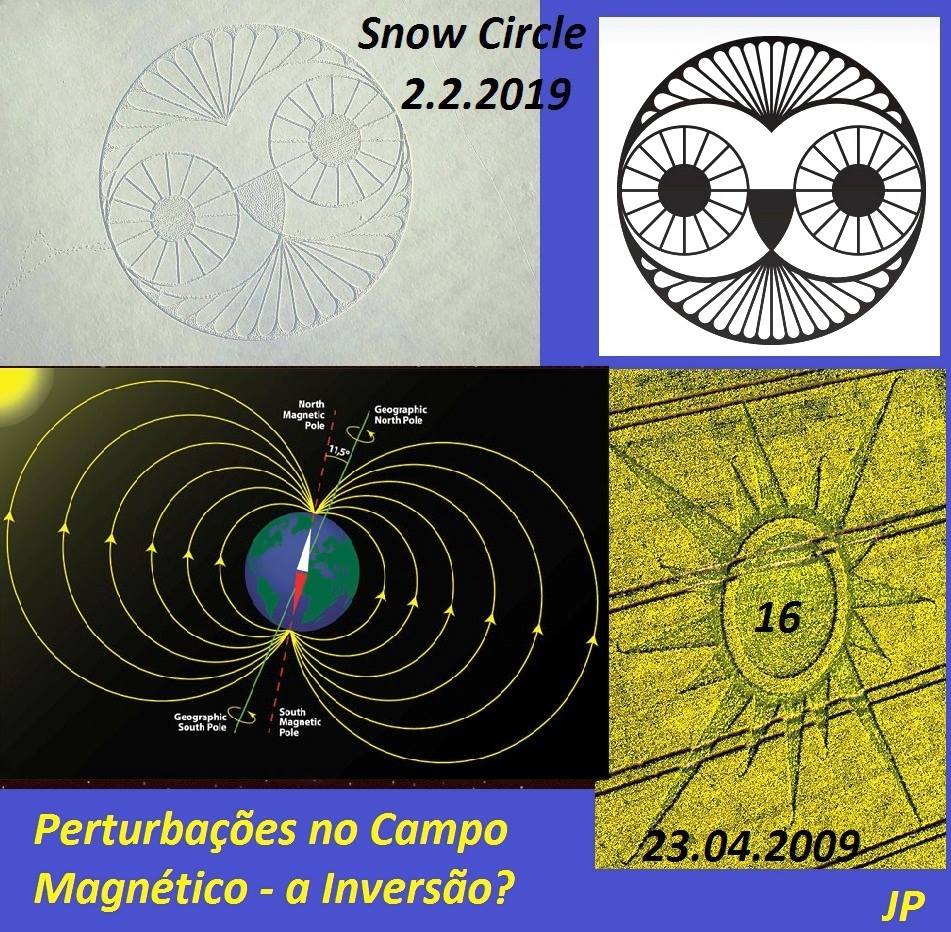 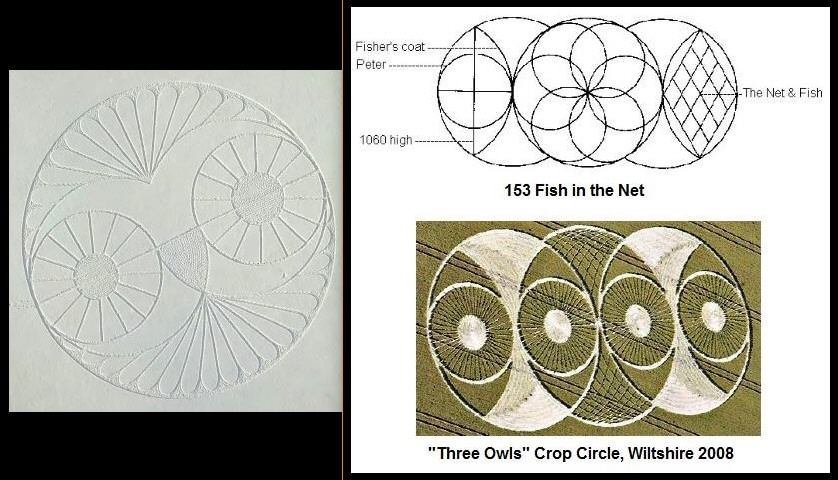 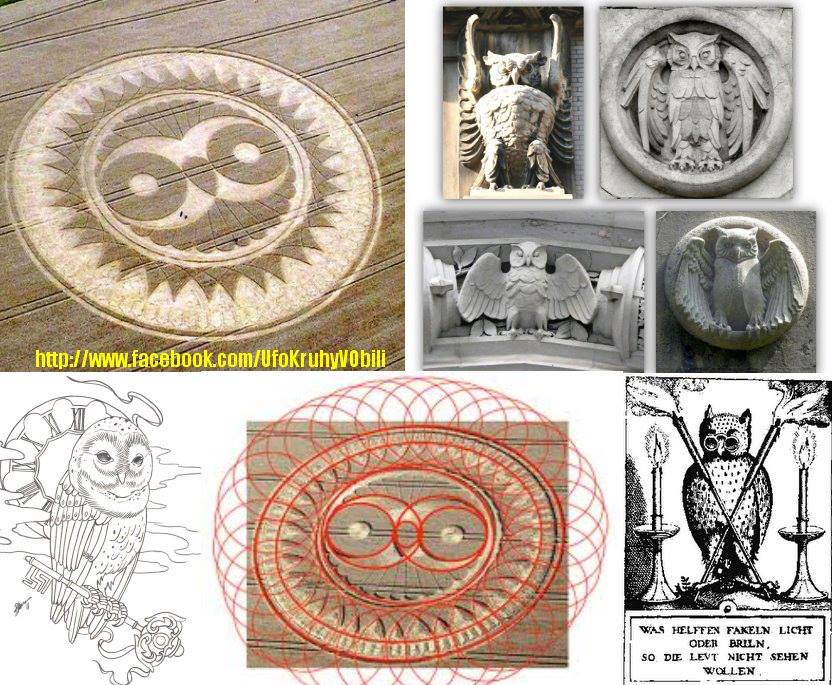 PHOTOS:The Face of Harakbut – Possible guardian of the mythical city of El Dorado?

Share this…FacebookTwitterVKPinterestLinkedin 15 142 ViewsEl Dorado is a legendary city said to have been an Advanced Technology civilization on Earth. For centuries, hundreds of people unsuccessfully searched for that city that mythology describes as made of gold. Those who suppose that the myth reflects a concrete reality, suggest that the city of Paititi (El Dorado) and […]