WHAT IS THE CHUPACABRA?
Scientists have speculated that the creatures could be coyotes infected by parasites after one animal was discovered last July following a fatal attack on livestock. 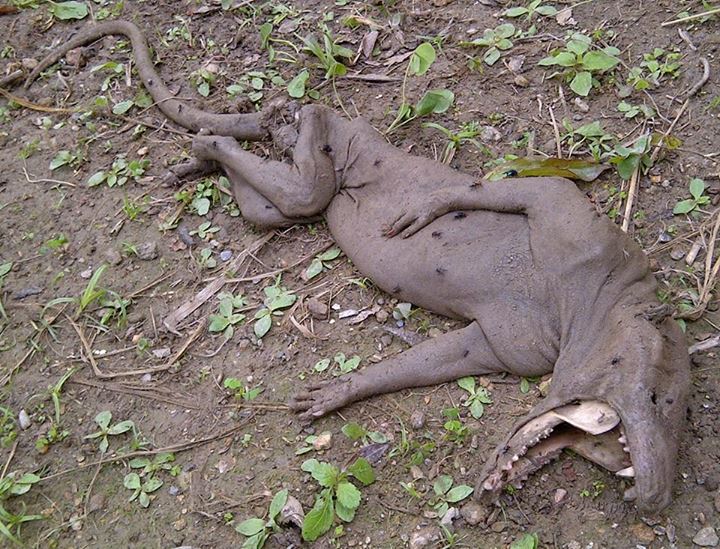 The first reported sighting was in 1995, when eight sheep were found dead in Puerto Rico with identical puncture wounds to the chest and completely drained of blood.
Their mysterious deaths supposedly spawned the legend of the chupacabra in Latin America. 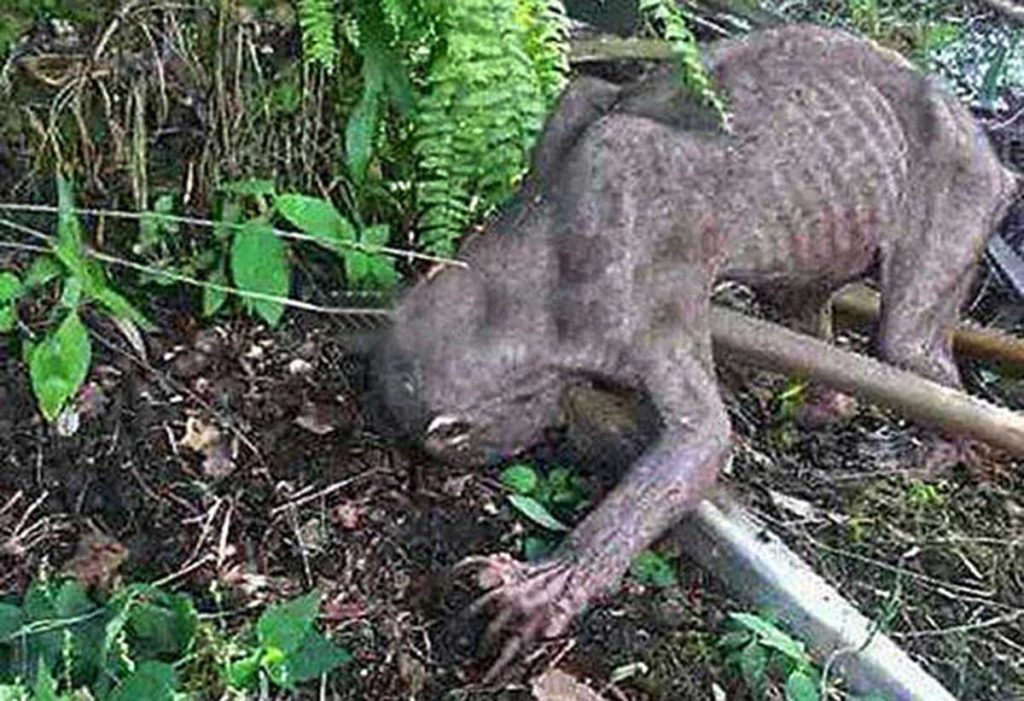 Months later, the creature was allegedly spotted in Canóvanas, where as many as 150 animals had been killed.
Since then, there have been attacks allegedly carried out by the creature across South and Central America, and even into New Mexico and Texas 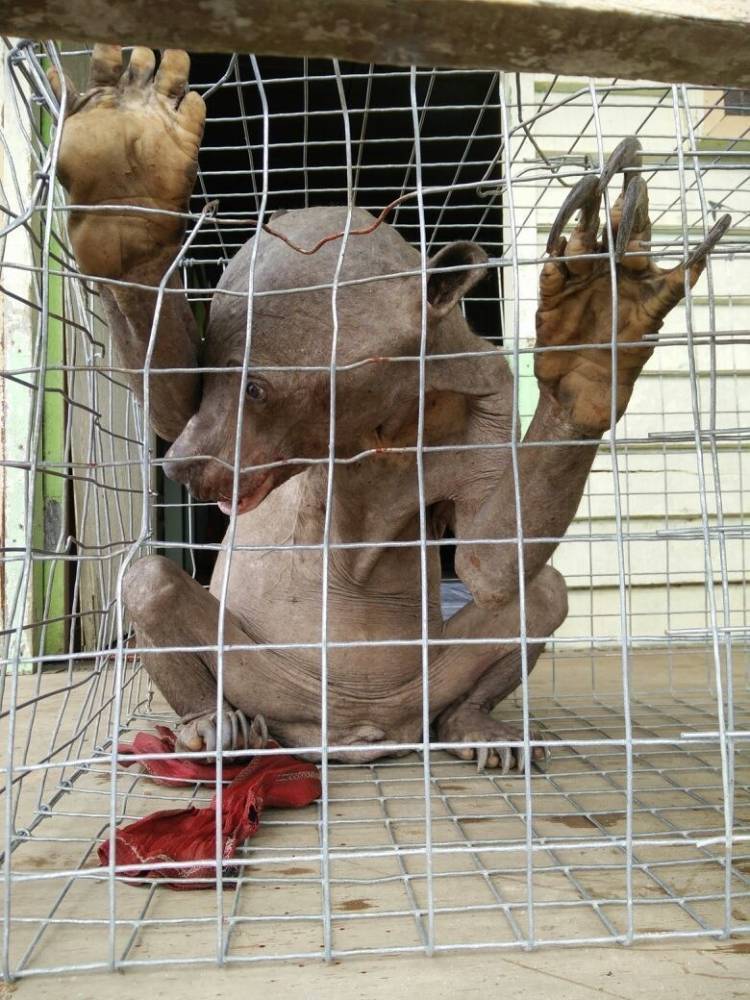 The Chupacabra is a Latin American monster that attacks livestock, usually goats, and drinks their blood. 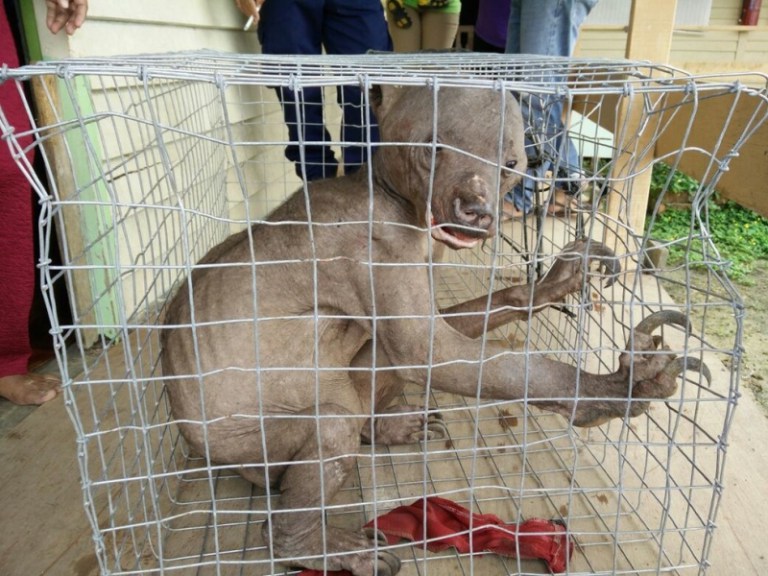 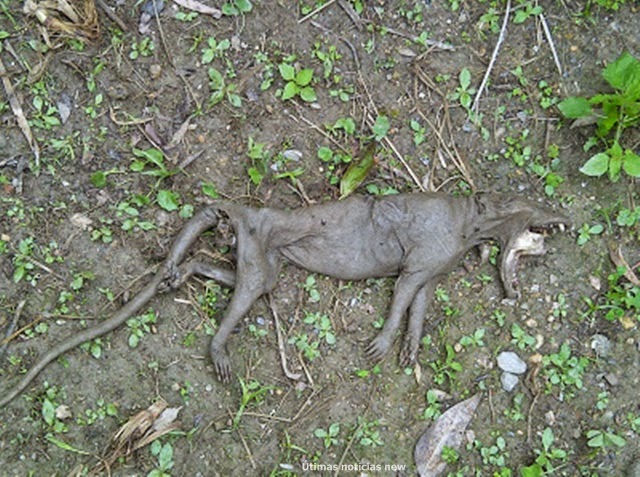 Descriptions of them vary from reptilian with spikes or quills on its back to hairless dogs with fangs and claws. 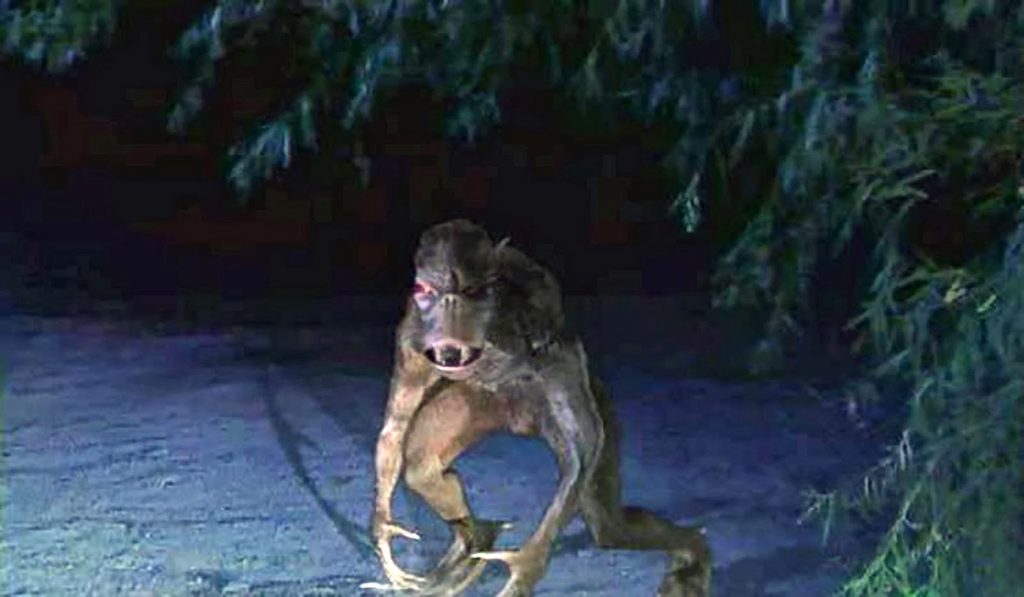 Since the legend of the mythical Mexican predator first emerged, there have been ‘sightings’ of the Chupacabra all over the world. 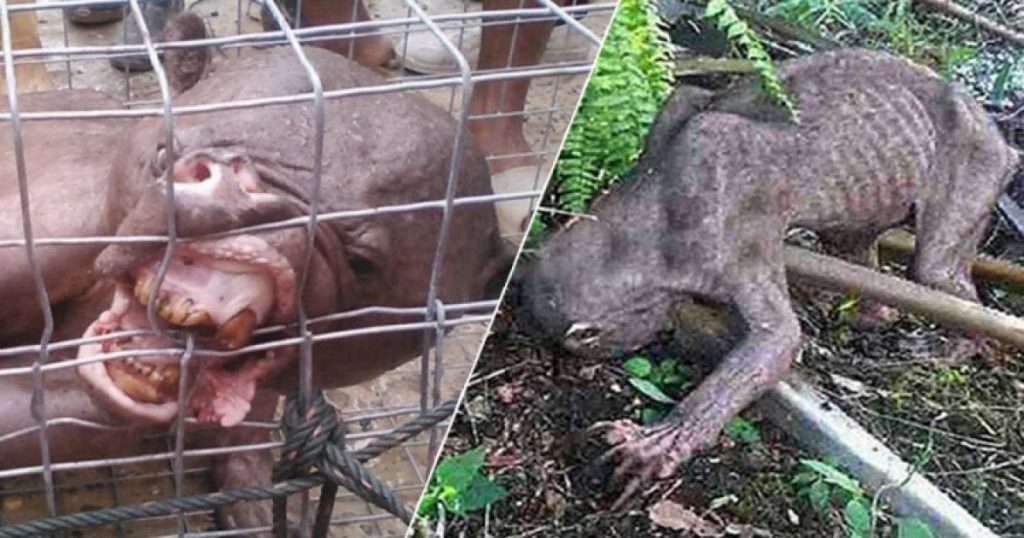 One of these took place earlier this week in Piedmont, North Carolina, after a local spotted a mangy, fox-like creature fitting with the description bestowed on the ‘goat-sucker’ or ‘devil-dog’ 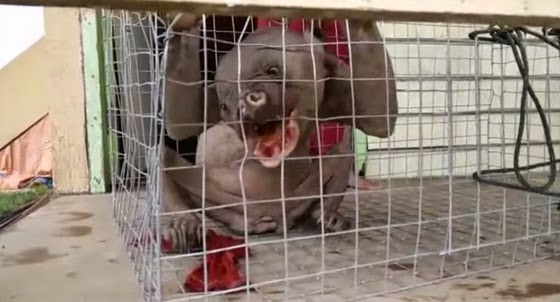 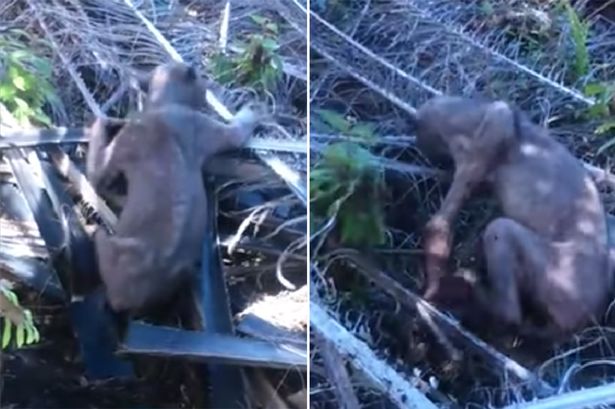 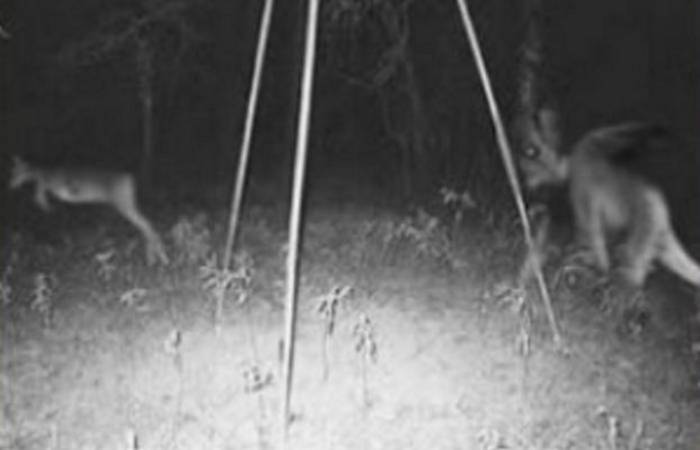 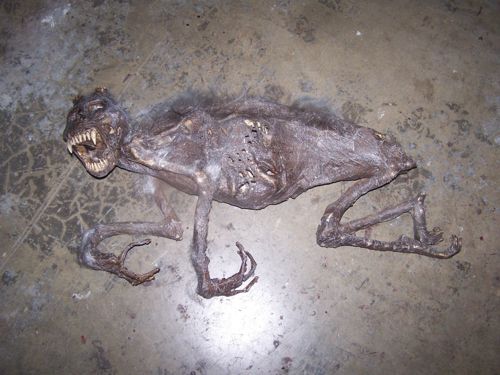 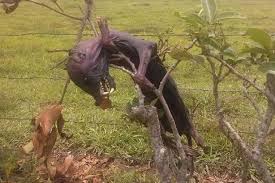 Share this…FacebookTwitterVK 4 487 Viewsilming large spectacle Legend of Flying Cyprian brought some unexpected and unpredictable events, shrouded in secrecy. The creators of historic images disappeared rare example in red leather bound book of drawings of flying machines with the signing of Leonardo da Vinci, which worked on the creation of the artists. Under the agreement […]

Share this…FacebookTwitterVK 7 154 ViewsUFO – Crop circles – other mysteries “LIGHT – Light of Truth may be unpleasantly sharp and revealing, if not accompanied by love. Boundless love can be blind and crazy by refusing to acknowledge the truth. The ideal balance between a pair of Boundless Love + The truth is called wisdom.“ Please […]