An elongated skull in the Paracas museum in Peru dates back approximately 3000 years. – Daily Mysteries
Share this...

The analysis of DNA in some of these skulls of Paracas has been done recently and verifies that the elongation was not only caused by the artificial cranial deformation, but rather by genetics. Part of the cranial volume of the elongated skull is up to 25 percent larger and 60 percent heavier than conventional human skulls. Which means that they could not have been intentionally deformed by clogging the head or flattening, since the cranial deformation can change the shape, but it does not alter the volume or weight of a skull … 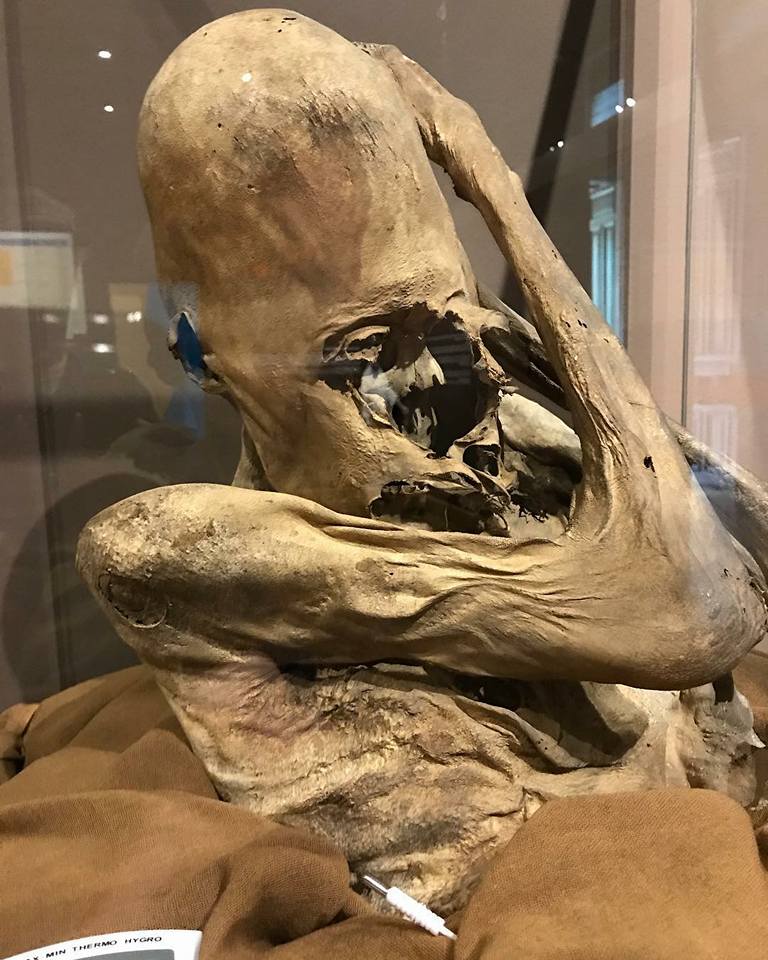 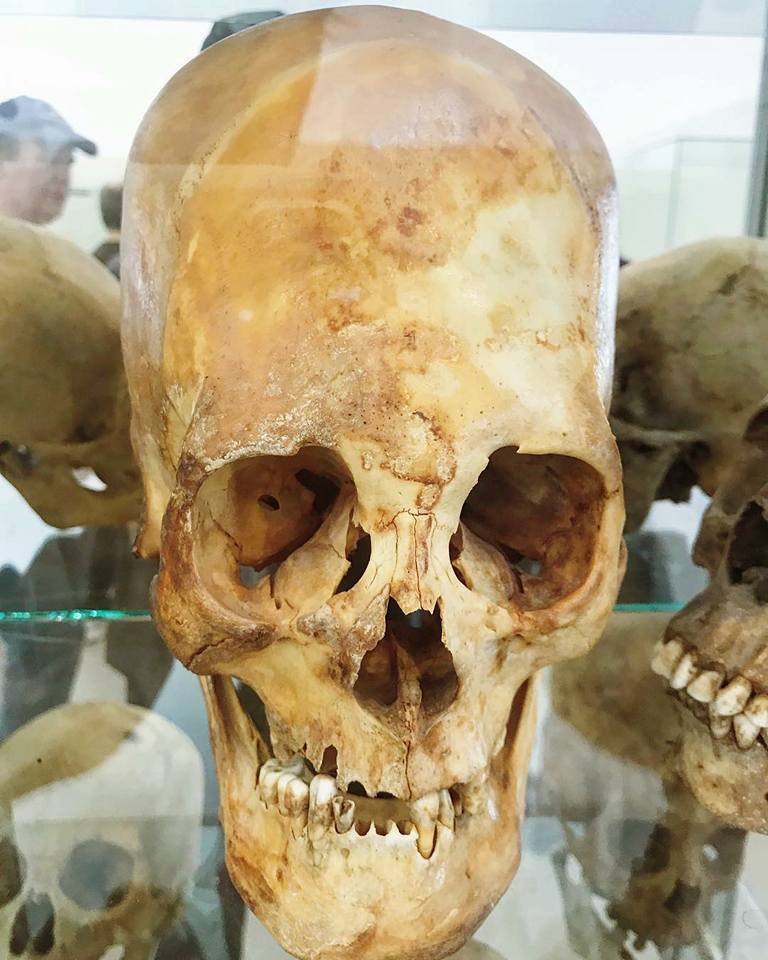 Share this…FacebookTwitterVK 14 140 ViewsIn mythology, mermaids — or mermaidlike creatures — have existed for thousands of years. The first myths of mermaids may have originated around 1000 B.C. — stories tell the tale of a Syrian goddess who jumped into a lake to turn into a fish, but her great beauty could not be changed […]

Alien base in the Bermuda Triangle?

Share this…FacebookTwitterVK 10 774 Views Could it be possible that the secrets of the Bermuda Triangle was hiding UFOs be? Could the triangle be a kind of basic UFO? Please follow and like us:20

Share this…FacebookTwitterVK 24 532 ViewsA former US soldier claims that during his service at Gautaname in Cuba he has seen a number of extraterrestrial ships that have taken off and flown from a large underwater base near the bay. About the bizarre events he gave testimony to the organization of the Mutual UFO Network, which is […]