For decades, a rich mythology has developed around the claim that Nazi Germany’s engineers secretly developed one or more super-sophisticated saucer-shaped aircraft and unmanned disc-like missiles. 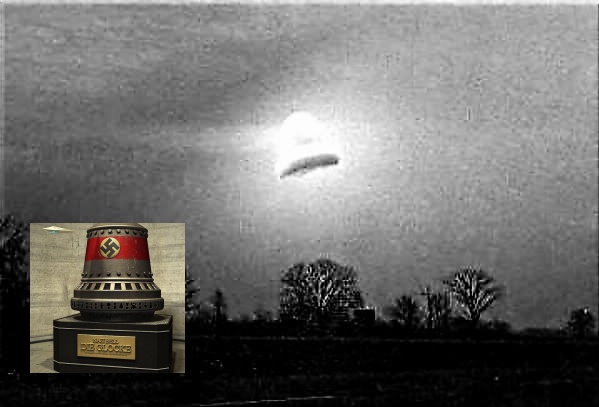 Tat this technology was appropriated by the US or the Soviet Union in the post-war period. The names Schriever, Miethe, Habermohl, Belluzzo are associated with some of these stories, and the locations of the secret plants where these craft were allegedly built range from Prague to Stettin to shadowy underground factories in the legendary “Nazi southern redoubt.” 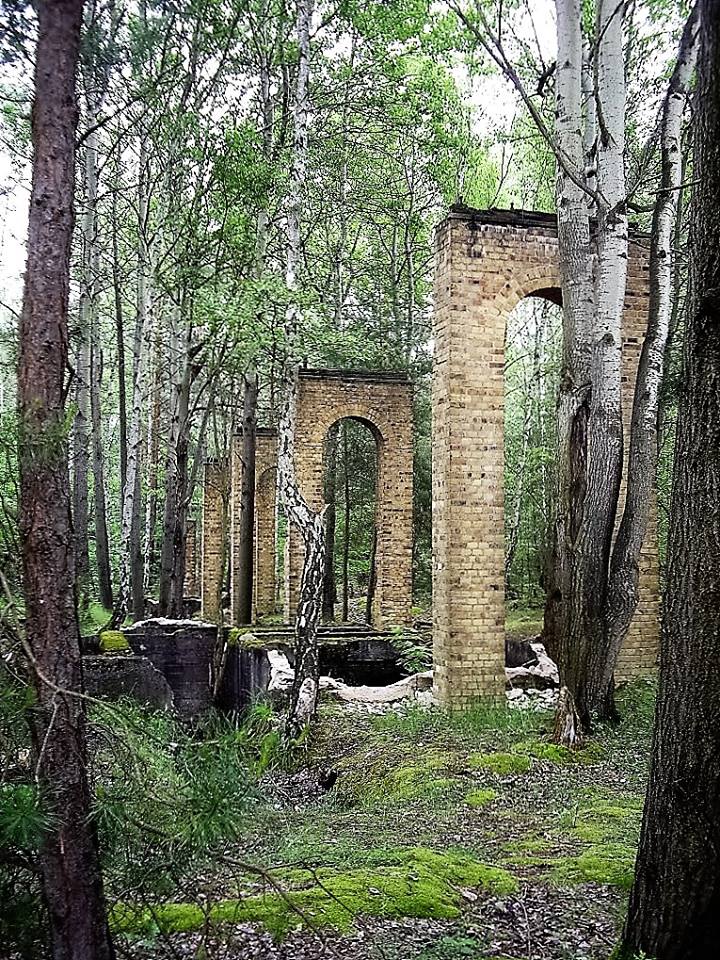 Share this…FacebookTwitterVKPinterestLinkedin 14 299 ViewsProhibited Egyptology Currently, the entrance to the Great Pyramid of Cheops, one of the seven wonders of the world, the public is prohibited. The reason for this action is related to the ancient Egyptians and by reference to the first technical and scientific step of humanity. Safely we know that the most […]

Share this…FacebookTwitterVKPinterestLinkedin 24 754 ViewsAncient astronauts (or ancient aliens) refers to the idea that intelligent extraterrestrial beings …. Anunnaki The Anunnaki is an ancient Sumerian term which was given to the beings who came down to earth and pro-created (BARA) homo sapiens. Anunnaki translates as “those who Anu sent from heaven to earth” They were also […]

Share this…FacebookTwitterVKPinterestLinkedin 46 484 ViewsAlthough still some croakers precludes the idea of a revolutionary discovery of hitherto unknown planet, evidence of the incredible amount … and still growing, as indeed you can continuously monitor Yes, the amount of evidence is constantly growing – there is no longer a question of whether Planet X exists – the […]