How is even possible that on the Earth were discovered 280 million years old screws? – Daily Mysteries
Share this...

In ancient times, when the dinosaurs did not live on Earth, there were surprisingly different technical ups and downs. 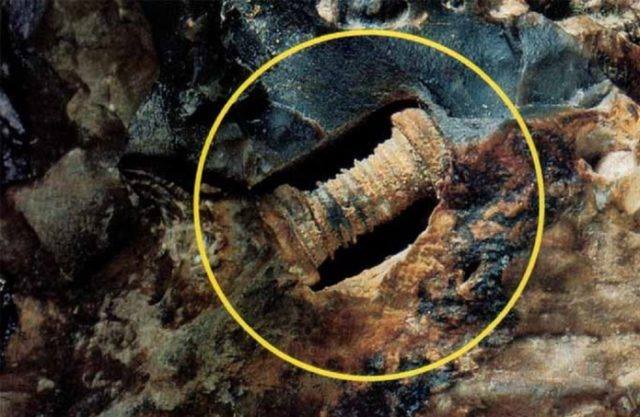 How else would you explain the finding of nearly 300 million years old screws or induction coils and strange metal balls that were found in Russia some time ago? 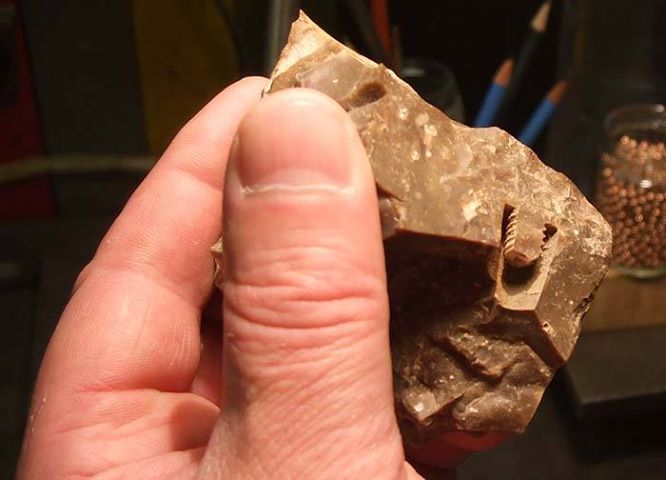 The prehistoric bolt found an expedition that searched for a meteorite in the Kaluga area. Geologists, to their great surprise, discovered a piece of stone in which the bolt literally grew, and it was walled in 280 million years. 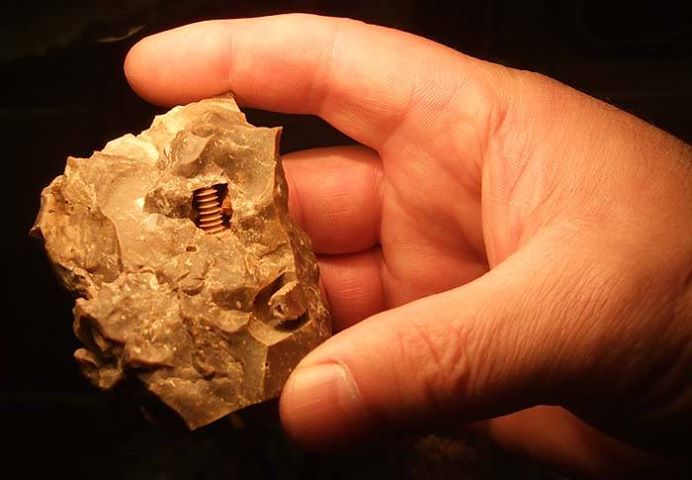 In May 2009, near Saraksejevo, stone was used as a building material. One of the pieces was too large and would not go into the masonry. 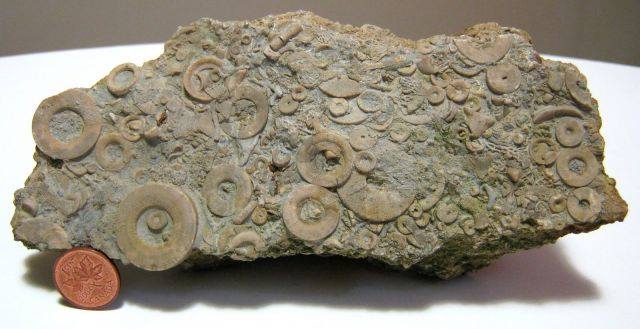 So the bricklayers broke it and did not trust his own eyes. Inside, he found a fastener that definitely had nothing to do with it. 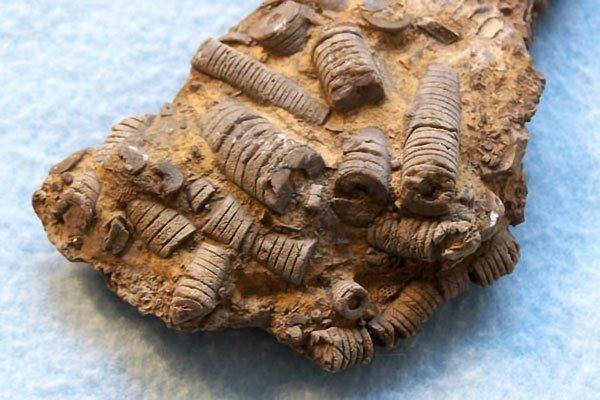 Prophercy Hopi Indians to Them by Their Words Thousands of Years Ago Gave Their Cosmic Teachers Kachina .Twin Comets Whizzed by Earth Fulfilling the Last Hopi Prophecy Before the Arrival of Nibiru

Share this…FacebookTwitterVK 7 038 ViewsIndian council of elders for years warned America and the world. Nobody listens to them as yet. This forecasts the mystical tribe Hopi Indians. Their visions shamans are recorded on stone tablets that they, in their words thousands of years ago gave their cosmic teachers Kachina. Please follow and like us:20

VIDEO: Most mysterious places of the planet part 1.

Share this…FacebookTwitterVK 5 113 ViewsOur planet Earth is really rich place to live. It located million on her mysterious nooks and crannies that we have not yet discovered, and millions of those we discovered we could not examine them properly. In our new series we can zoom into the most mysterious places on earth, where the […]

Share this…FacebookTwitterVK 5 687 ViewsThe existence of life is currently investigating most of the planet Mars, where scientists continually probe and examine the surface. Over the last years managed to take a number of photographs from which we bring you the most interesting in the This is on the rocks, stones or cameras really picture taken […]