The exceptional discovery:
Hinduism (Sanatan Dharma) is world’s oldest Civilization having history over 12000 years; had influence almost across the World till western Abrahmic religions formed some 2500 years back which are rejecting/destroying great ancient human heritage wherever they spread! 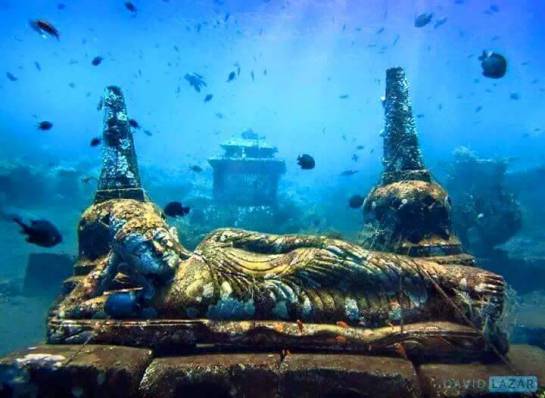 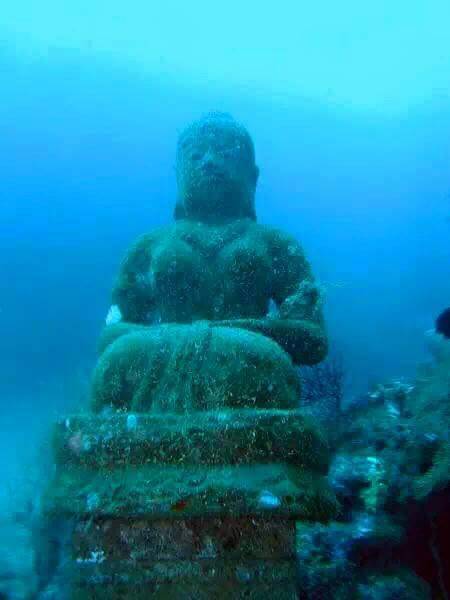 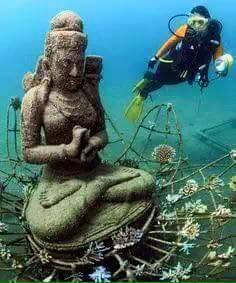 Share this…FacebookTwitterVKPinterestLinkedin 7 208 ViewsReally odd pair of lights appear in live feed camera of a ski resort looking up a slope. It was a live feed and by the time I got to see the feed they had already disappeared. The viewer recorded what you see here and shared with me. I am simply sharing […]