In Russia a fossilized screw was found embedded in a rock and the primary estimates say that is a screw 300 million years old, which is hard to believe and scientists do not leave their astonishment analyzing the fossil again and again. 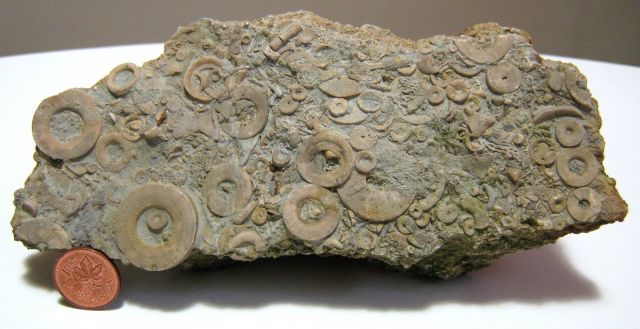 The fossil of the screw which has dimensions of about 2 cm long was discovered in an expedition of 7 October 1996 by a research group called group Kosmopoisk, an organization of scientific research which is responsible for investigations of UFO type , of cryptozoology and other science or pseudoscience paranormal character without rational explanations from science being mysterious and enigmatic.
The issue of October 7, 1996 was organized in search of fragments of meteorite that fell in the region of Kaluga in Russia, what they found was more surprising than a simple meteorite, the remains of stone found which could not be attributed the remains of meteorite even if they wanted to collect, discovered after several paleontologists analysis of the stone age was 300 to 320 million years.

As explained in an article in the Russian magazine Ogonek the remains of rock were analyzed by X-ray, the surprise was that at least inside the rock bolt was another more.

the possibility that it might be a fossil trunk Crinoidea discarded, some marine animals that were abundant in the Paleozoic although currently only are some 600 species, the probability of Crinoidea is discarded by the size of the screw is much larger marine animals. 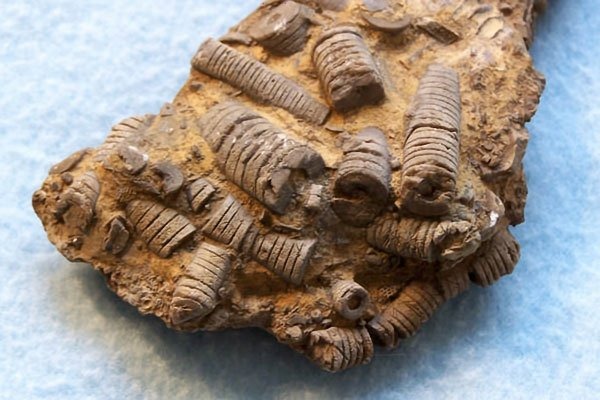 This Oopart (object out of time) discovered in Russia is another of the many discovered that baffle science, making think that other such advanced civilizations such as the current era “technological” or more evolved technologically might exist in the distant past 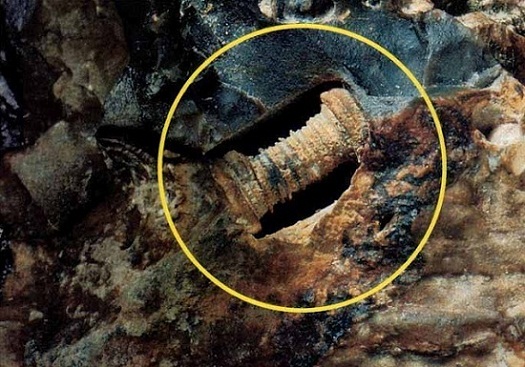 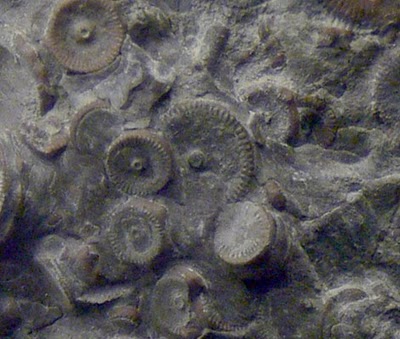 Mysterious Sounds Heard Across the World: Apocalypse is coming ?

Share this…FacebookTwitterVKPinterestLinkedin 5 143 ViewsMysterious Sounds Heard Across the World: Apocalypse is coming ? Starting in the second half of 2012 and accelerating into 2018, reports have flooded in from hundreds of cities around the world regarding the strange and powerful sounds and mysterious noises emanating from unknown sources Starting in the second half of 2012 […]

Share this…FacebookTwitterVKPinterestLinkedin 28 838 ViewsMuch tampering of evidence over the decades from the “authorities” has put a damper on historical finds but eventually the truth is going to come out. By all appearances to date, the more preposterous the claim, the more probable that it’s legitimate. Reality is fake, and myths and legends are historical fact, […]