About this unidentified object is said to have fallen from heaven to the Russian Arctic and caused a powerful explosion. Ongoing quest for this mysterious phenomenon amid speculation that it could be a worldly phenomenon. Witnesses describe a pale white glow covering the sky, followed by a glowing object falling by a strong tingling sound and thunder which disappeared in the distance. 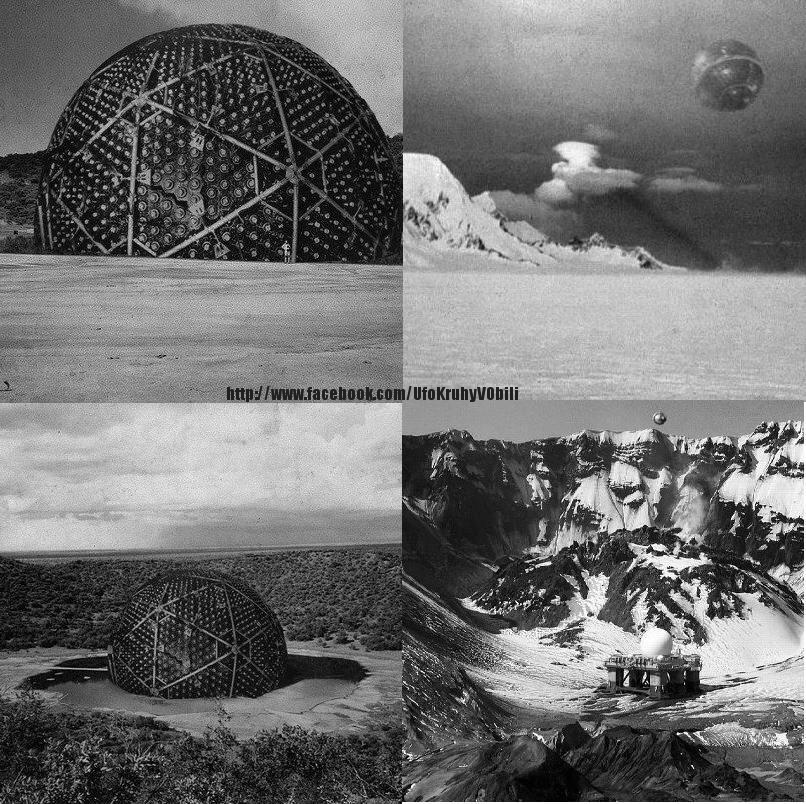 Unidentified object reportedly fell into the forest taiga in the area of Irkutsk, 15 kilometers from the nearest village

Head of the regional administration said it was sending a team of investigators to inspect the site and examination of witnesses. 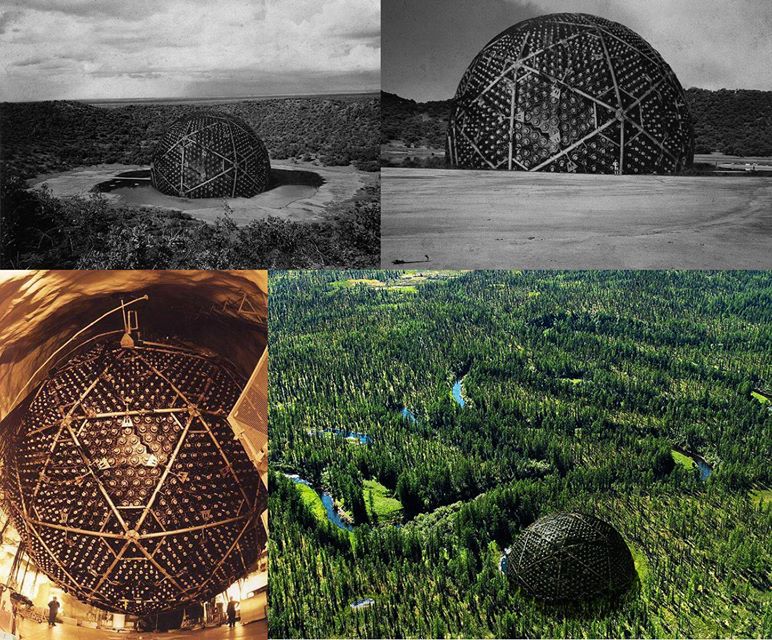 Share this…FacebookTwitterVKPinterestLinkedin 1 862 ViewsCALAMITA IN AUSTRIA Extreme snow reports are reported from Switzerland, but especially from Austria, where snow reaches places up to four-hundred-foot height. Mountain Service monitors risk areas and transmits preventive avalanches. However, the situation is critical. In the area of ​​the Austrian Alps, 100 to 400 cm of snow fell. However, the […]

Share this…FacebookTwitterVKPinterestLinkedin 6 447 ViewsKing Anunnaki?The exceptional discovery! FIND human giants in suspended animation 12000 YEARS This discovery is done completely by chance in the spring of 2008, and if we know happened is no doubt thanks to the Russian media, and television premsa. This occurs in Kurdistan, Iran, a country rather closed to the world, […]

Mysterious owl-shaped ‘snow circle’ carved into in the snow. Aliens move on from crop circles.

Share this…FacebookTwitterVKPinterestLinkedin 3 876 ViewsOr at least that’s one potential conclusion we can draw after a walker found a massive owl face drawn into the snow in Wiltshire. Drone photographer Chris Barrow, 59 spotted the googly-eyed bird of prey on Roundway Hill, Devizes, Wiltshire, on Saturday. A single trail of footprints can be seen leading away […]