How likely is it that UFO’s are indeed just secret military aircraft?
When all the evidence is compiled and what facts we know are brought forth, could all these UFO sighting really just be a catagory of military technology that is so secret that only a handful of top officals truely know about it?

We all know the Goverment has decieved the public time after time,in fact they tend to cover the truth with rumors on top of rumors then a few far fetched tales to confuse the public even more. Could the UFO phenomenon really just be th ultimate cover story for one of the most secret operations.

The presidents of the United states most likely have very little information into these operations, as it would give the the deniablity when asked questions. Think about this, top generals of the military hold there position for years longer than a president can be in office so who really controls what is happening, and what secrets can be withheld. 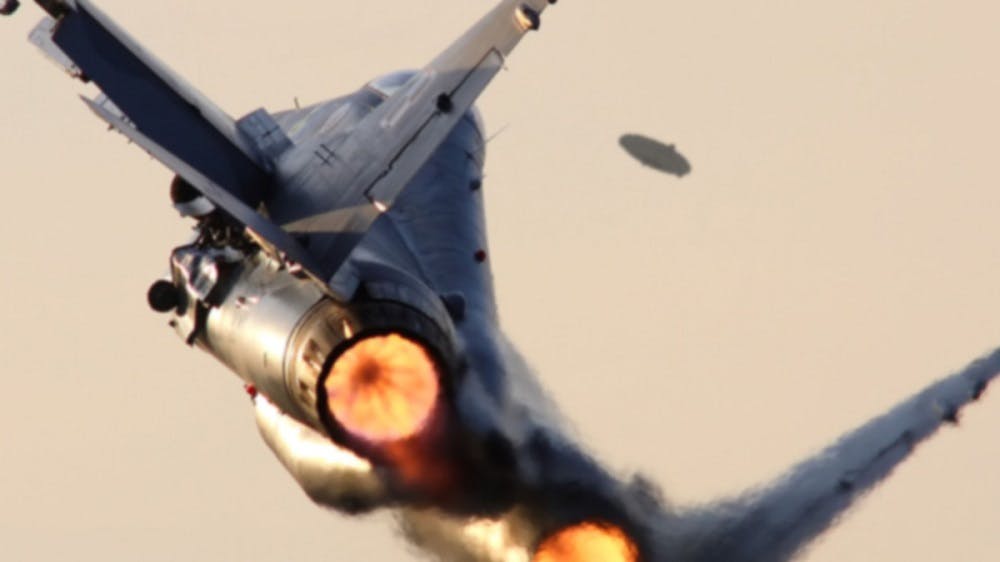 Given the pace of how fast technology moves and how advanced our computers alone have become I think it is quite possible that the majority of sighting really are prototype systems. 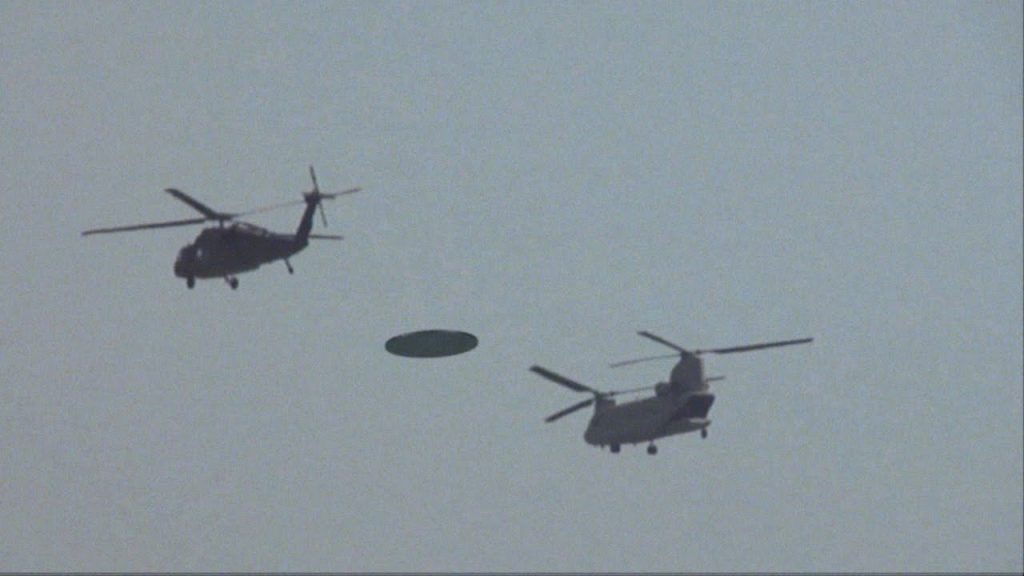 What better cover than its a “unidentified flying object” you can literilly fly it over a vast population and then say “We dont know” its the perfect cover. Dont get me wrong i stongly believe that we are not alone in this universe however there really has not been a smoking gun that could not be disputed. If there is that smoking gun that has crossed the path of the public then the “man’ has done a very good job at making it go away. Especilly in this day and age where just about anything can be duplicated by fancy graphics programs.

Could there be both manmade systems as well as extraterestrial systems among us? 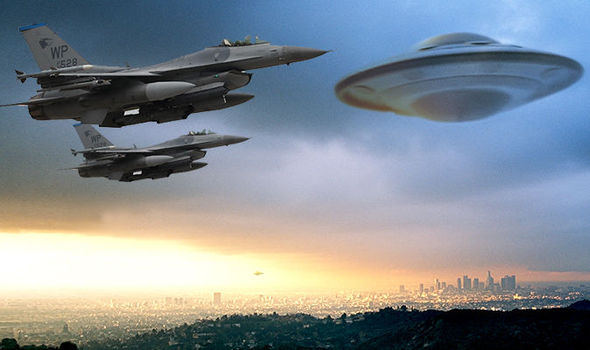 Share this…FacebookTwitterVKPinterestLinkedin 6 920 ViewsWorld War II! Russian guys who go out and metal detect WWII battlefields. This is one of the cooler finds but they have hundreds of weapons, ammo, explosives…even many bodies.They work with a couple of organizations to identify and return the remains to the families.Now we are really hoping this is true […]

The lost cities of Agartha and Shamballa. Do they have any connection with Atlantis and Lemuria?

Share this…FacebookTwitterVKPinterestLinkedin 4 026 ViewsIn 1835, a labourer in Kent, England, was doing his usual field work. What wasn’t so usual was when he struck the soil with his spade and it just disappeared into the Earth. Apparently, he was standing on something hollow, but from the surface, could see nothing. Word spread, and a local […]