Footage of an Alien walking inside a UFO has been captured by an amateur camera man. 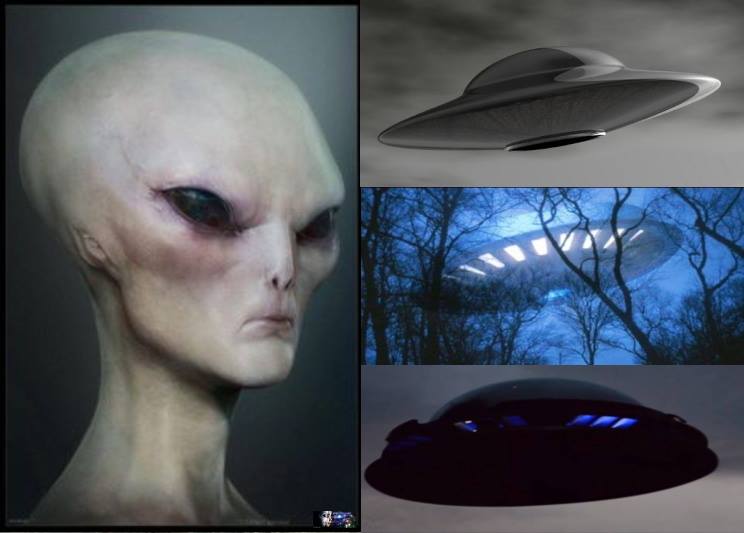 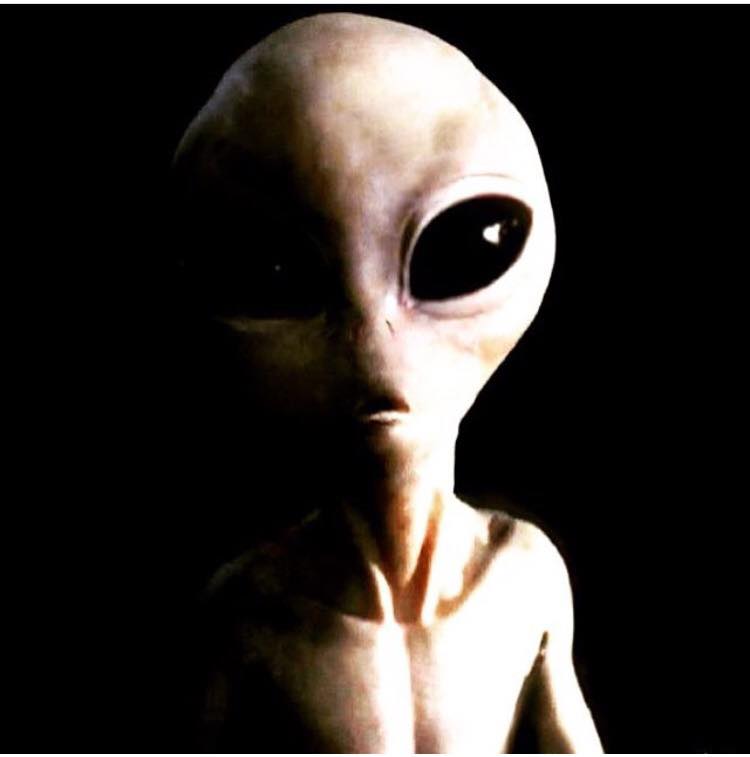 Share this…FacebookTwitterVKPinterestLinkedin 23 591 ViewsThe Philadelphia experiment is a designation for a classified military experiment that was supposed to take place at the naval base in Philadelphia, Pennsylvania, in 1943. It is one of the most famous military experiments, but many speculations are still underway here, and there are plenty of ambiguities. That is why he […]

Share this…FacebookTwitterVKPinterestLinkedin 54 504 ViewsWHAT IS THE CHUPACABRA? Scientists have speculated that the creatures could be coyotes infected by parasites after one animal was discovered last July following a fatal attack on livestock. The first reported sighting was in 1995, when eight sheep were found dead in Puerto Rico with identical puncture wounds to the chest […]