Big D tells of the rest of his possible (and certain) encounters, talks about other nearby and recent sightings, and we both talk about sightings in the area going back 200 years! Photos from Big D, Duke, Khat Hansen; awesome artwork by RobRoy Menzies, Devin King and David Scott, music by Swamp Ritual. Content is Family friendly. 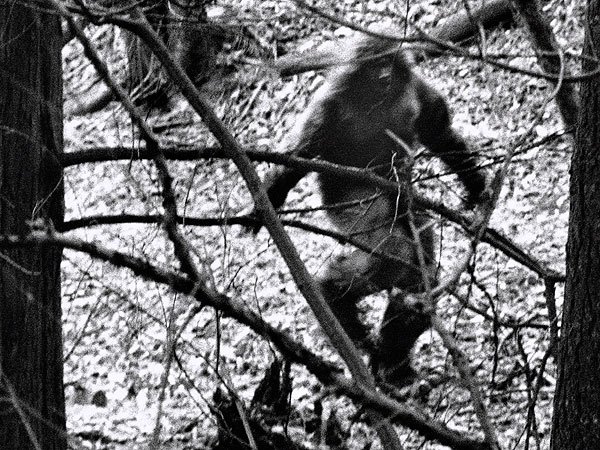 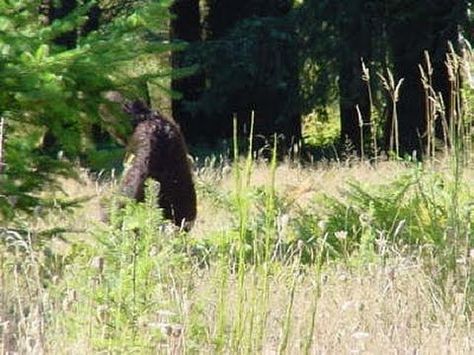 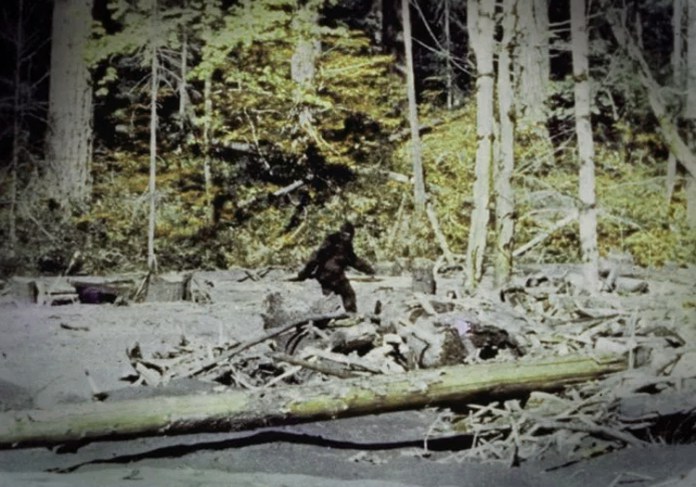 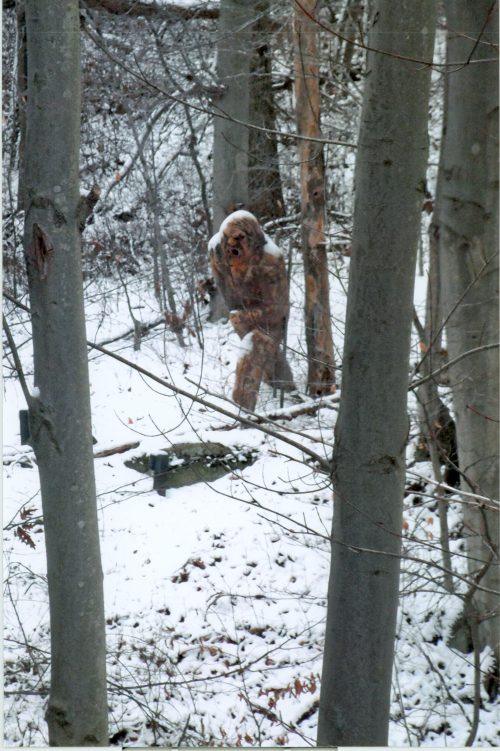 Share this…FacebookTwitterVKPinterestLinkedin 4 734 ViewsX-rays confirmed what scientists have only quietly whispered: Dagger of Tutankhamun is an alien! A weapon with a gold handle lying alongside the mummified body of the sovereign. It seems that the mysteries and discoveries related to Tutankhamun’s never been silenced. A team of scientists from the University of Cairo and Pisa […]

VIDEOS:Mysterious Planet Nibiru Is Coming Down?

Share this…FacebookTwitterVKPinterestLinkedin 10 238 ViewsThe most famous of the planets of the solar system, called Babylonians, Marduk, according to their god of war, was also known as Nibiru ancient Mayom, which means “mongrelize heaven and earth.” This planet, unlike the nine planets of our solar system that orbit the sun clockwise, opposite orbits and after several […]

NEW VIDEO: The Mysterious Apocalyptic Sound is back!

Share this…FacebookTwitterVKPinterestLinkedin 12 025 Views  This morning I noticed a strange coloring of the sky, clouds and sun. Shortly after that, a strange sound came again. With frequent observations of these sounds, I noticed that this mysterious sound can be heard before or after the bigger earthquake in the world. It probably has a connection from […]