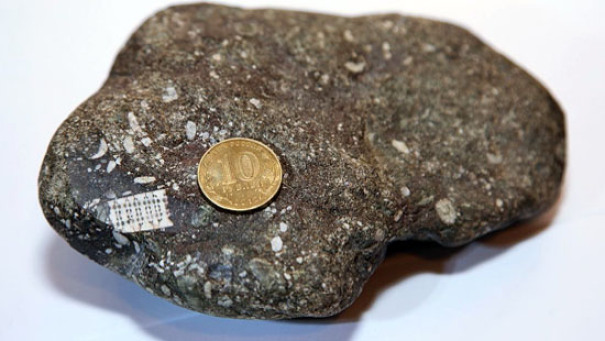 The problem is its age, according to tests, the artifact is believed to be between 225 and 250 million years old. Some researchers believe that the dating of the artifact is not entirely accurate given the fact that you cannot date rock, and the tests were based on traces of organic material found around the mystery “chip”.
The million dollar question is, who and what used a microchip that dates back 250 million years? Is there a possibility that this is in fact the remains of ancient technology? Technology that belonged to a highly advanced civilization that inhabited Earth millions of years ago? Or is there a possibility that this artifact did not originate from Earth, but on another planet, belonging to an extraterrestrial race. 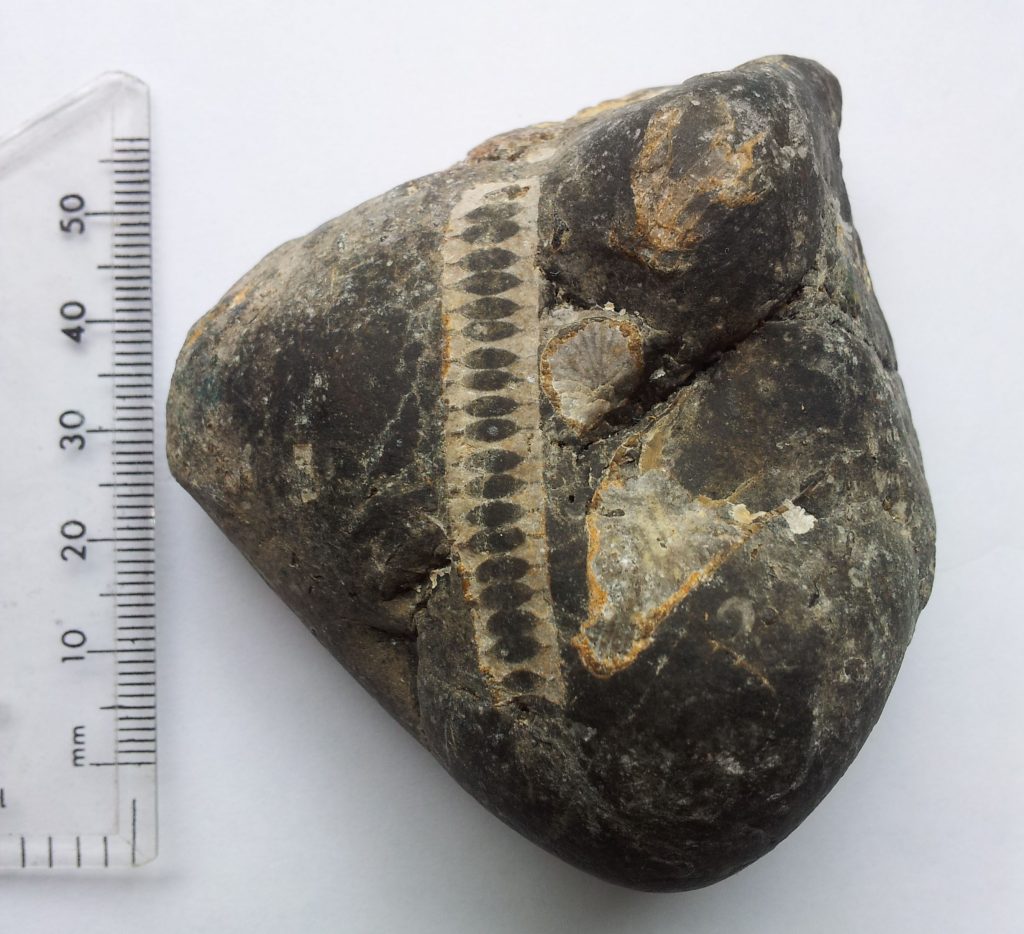 Better yet, what makes Russia so unique that numerous artifacts, like the one we see here, have been discovered over the years.

This “ancient microchip” was discovered in the Krasnodar region, and ufologists have already tagged this discovery as a fragment of technology previously unknown to science. Like many other discoveries, this remarkable artifact was found by chance by a local fisherman by the name of Viktor Morozov who donated his curious finding to scholars from the University of Southern Polytechnic Nowoczerkaskiej who performed several tests and concluded that embedded into the rock, is a strange “device” which strangely resembles modern-day microchips. Researchers have not tried removing the alleged microchip from the rock in fear that the might damage it. 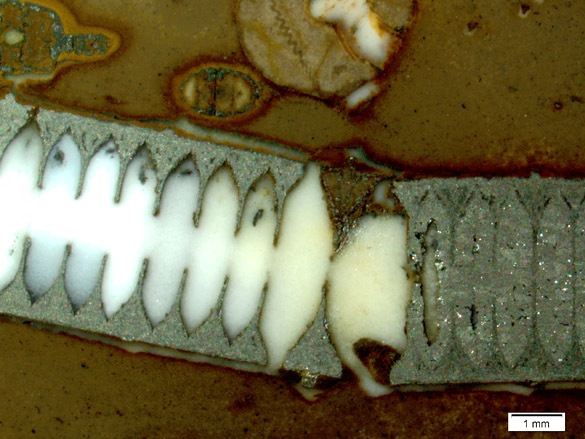 Geologists and researchers cannot explain the origin of this fantastic finding and there are numerous possibilities that explain what this object is. Extraterrestrial technology, evidence of sophisticated ancient societies, or just one of those strange rocks made by mother nature. Some researchers point out that this might actually be part of a stem plant, such as lillies, skeptics have already “debunked” this finding suggesting that it is noting worth the while, just like many other discoveries which couldn’t be explained, so the best guess was… “its nothing important”, however the origin of this artifact, and many others also discovered in Russia have not been explained.

What do you believe this artifact is? Is it another rock, courtesy of mother nature? Or is this item, a microchip that belonged to an extraterrestrial race that visited Earth in the distant past

Share this…FacebookTwitterVKPinterestLinkedin 7 018 Views Something hit the Moon? You are probably aware of this question today, but many on YouTube say they had a video about the Moon that was hit by something and that the video disappeared during the blackout. Is there any truth in that? Also, look at this, your web page to […]

Share this…FacebookTwitterVKPinterestLinkedin 4 603 ViewsThe Solstice is that moment when the Earth “returns” on its journey around the Sun. It represents a Shift of the seasonal energies and a celebration of LIGHT. In the Southern Hemisphere it is the longest day and the shortest night, celebrating the power of the two Suns… the Solar System Sun […]

NEW VIDEO: The giants Nephilim were born from the union of man and Anunnaki.

Share this…FacebookTwitterVKPinterestLinkedin 15 969 Views” There were giants in the earth in those days; and also after that, when the sons of God came in unto the daughters of men, and they bare children to them, the same became mighty men which were Titans. The Bible in Genisis 6:4 calls: Since the Anunnaki themselves were human […]