NASA Curiosity photo.
Some archive videos and photos prove it. 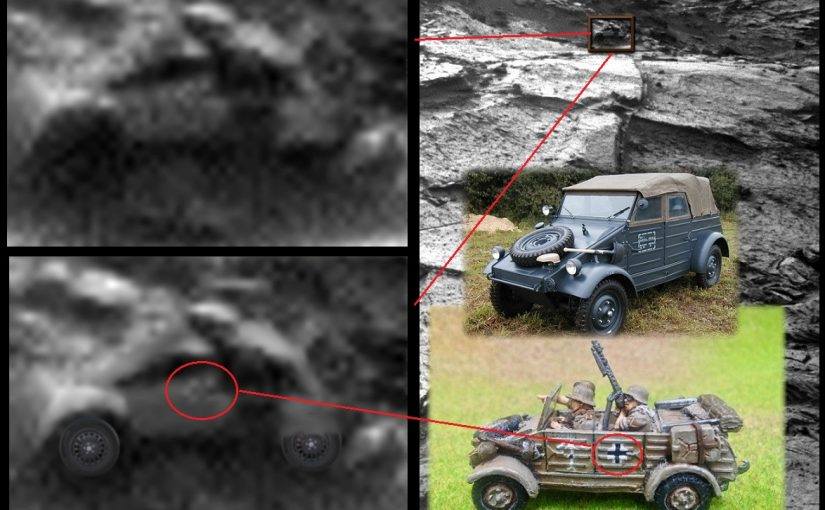 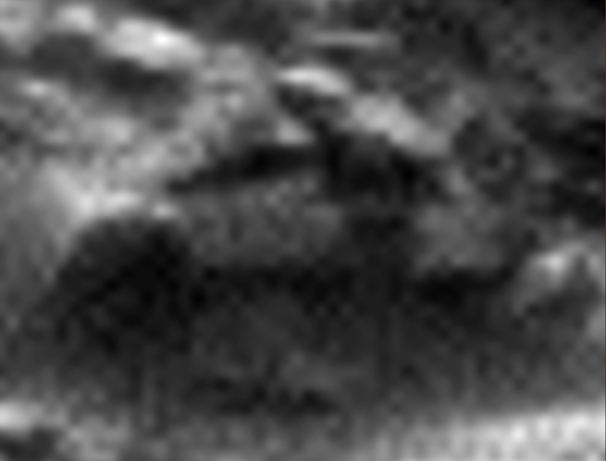 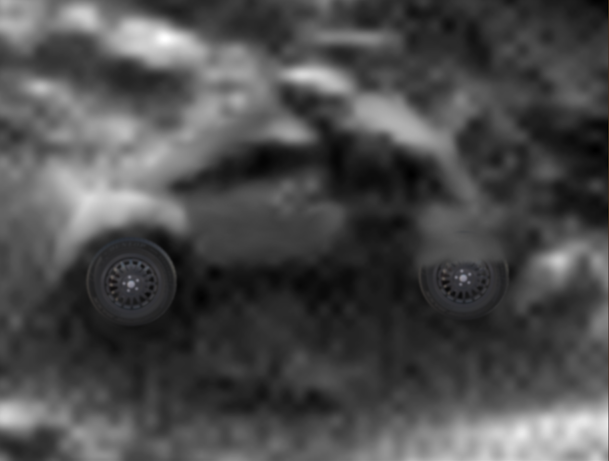 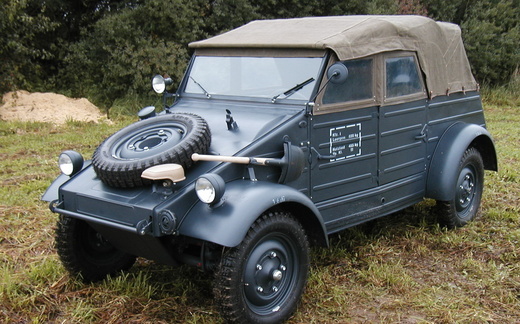 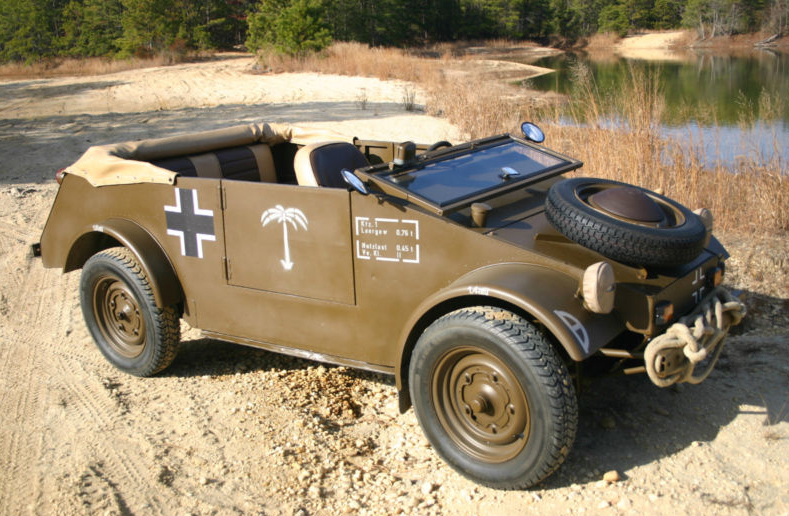 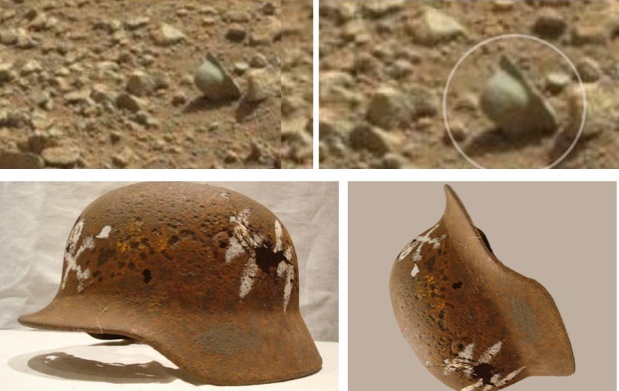 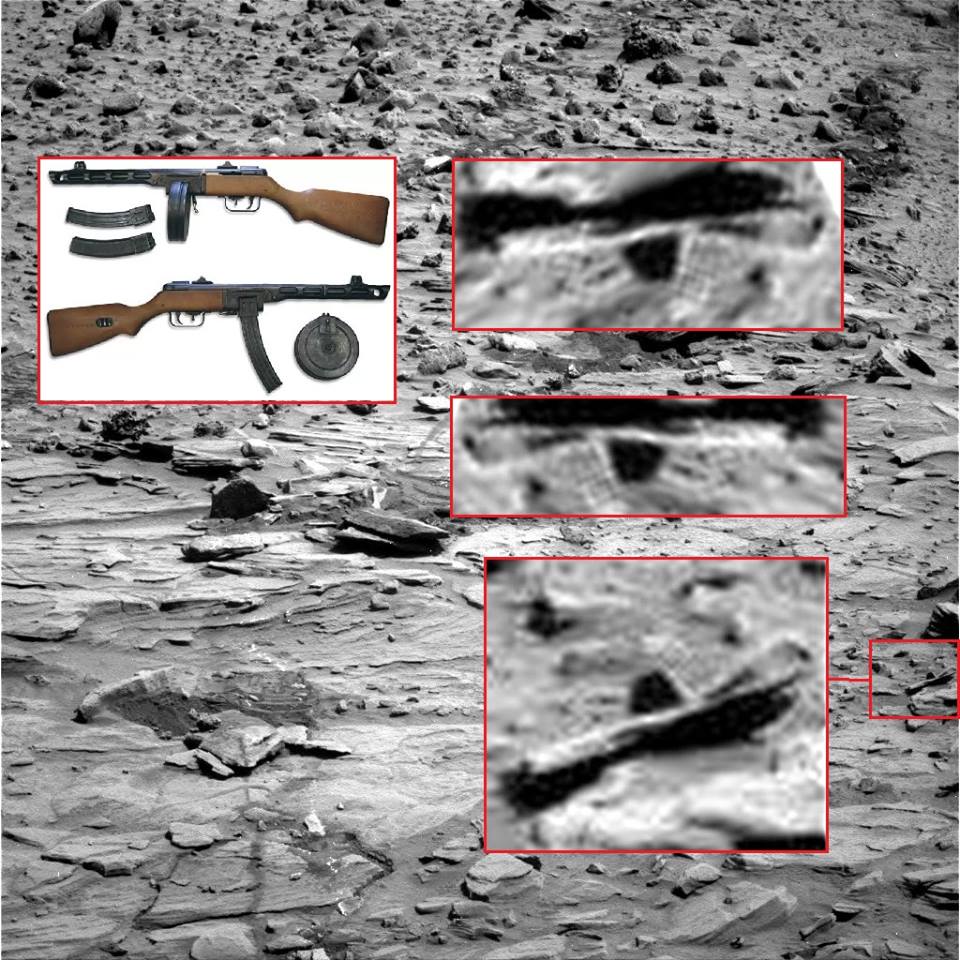 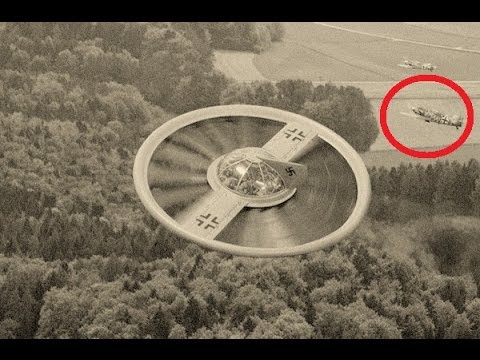 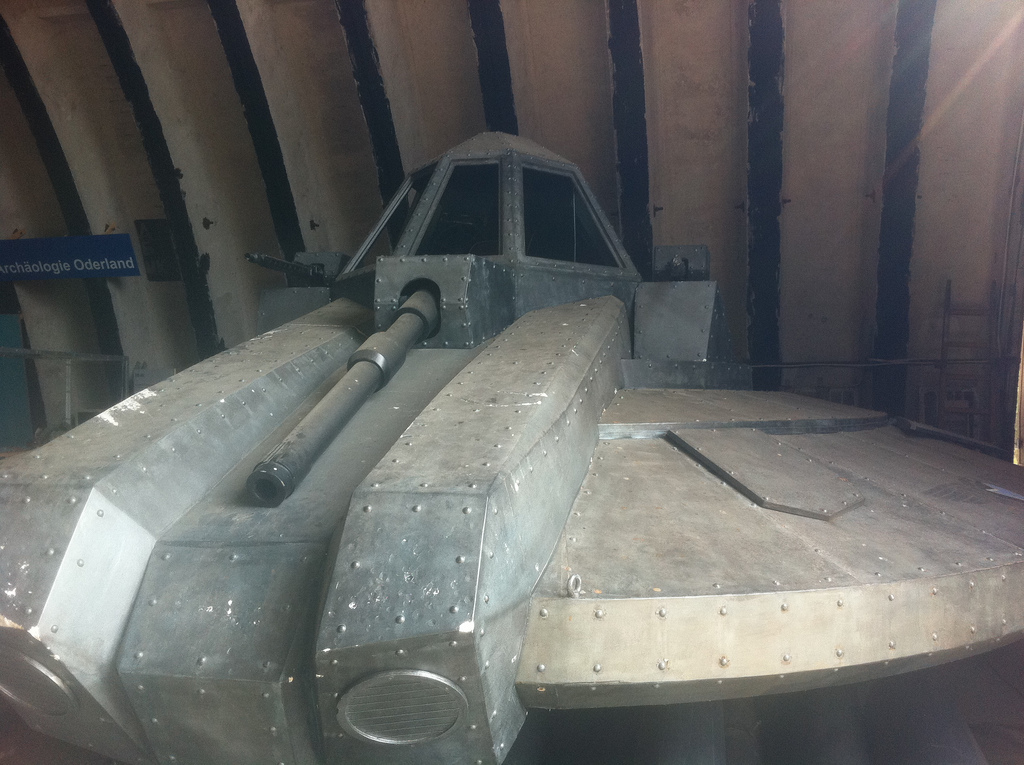 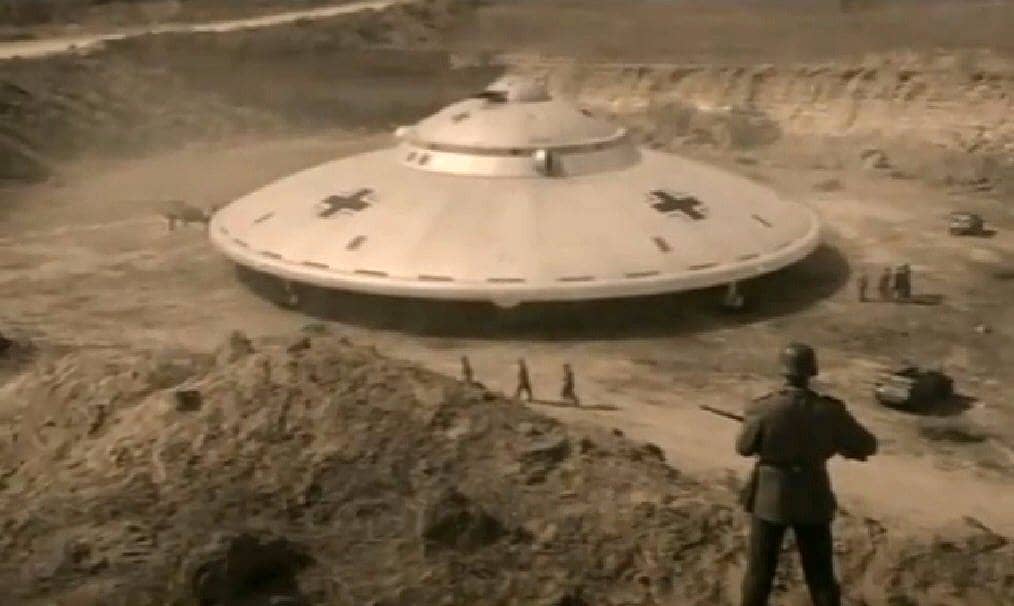 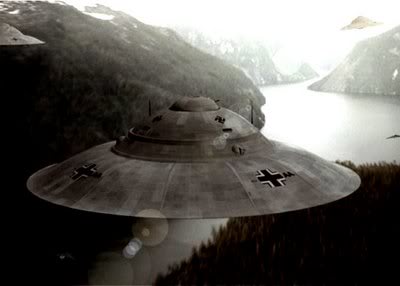 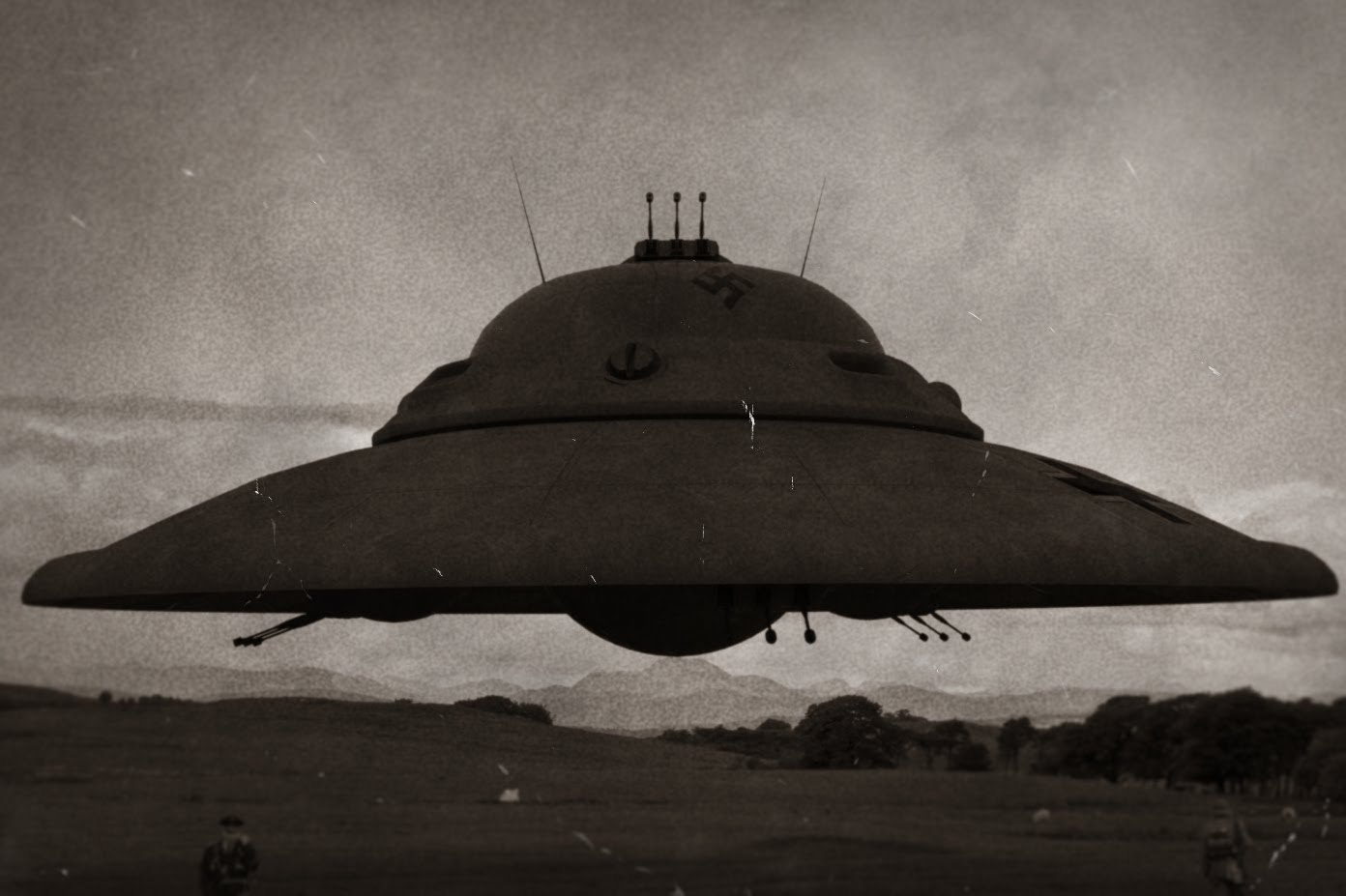 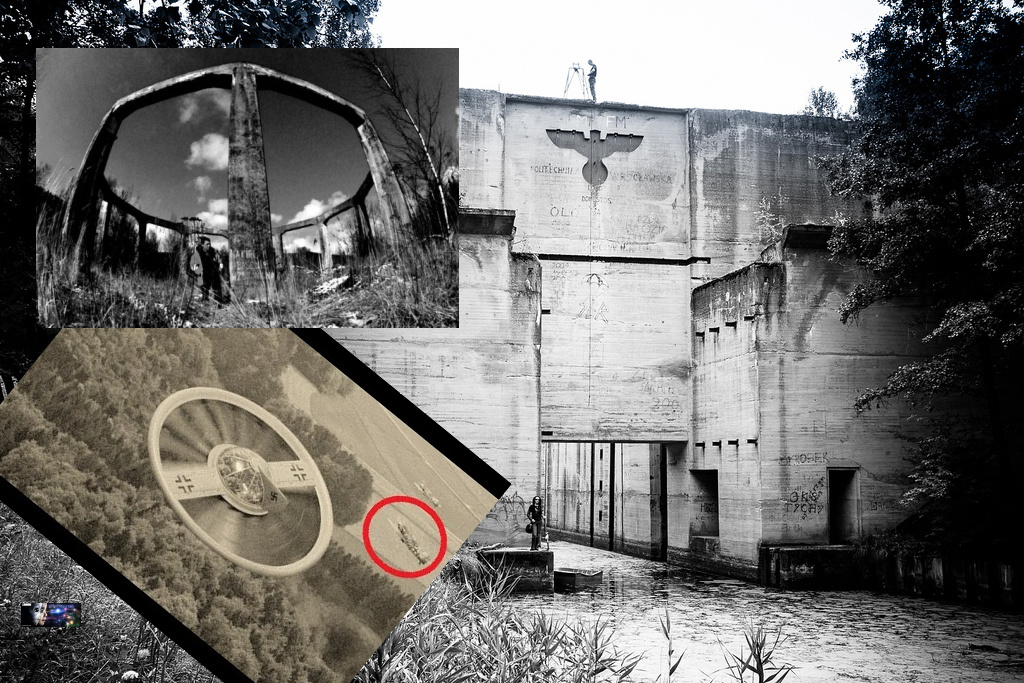 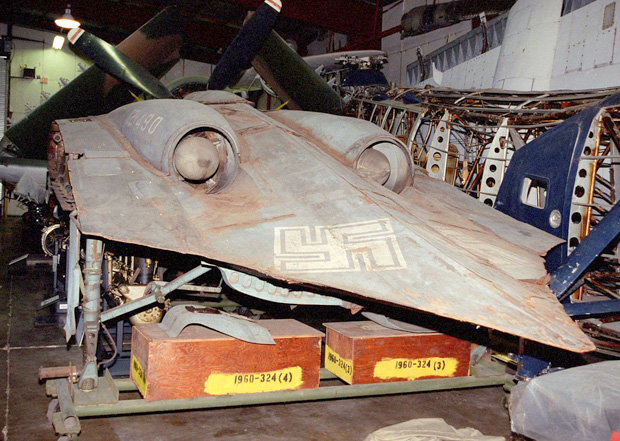 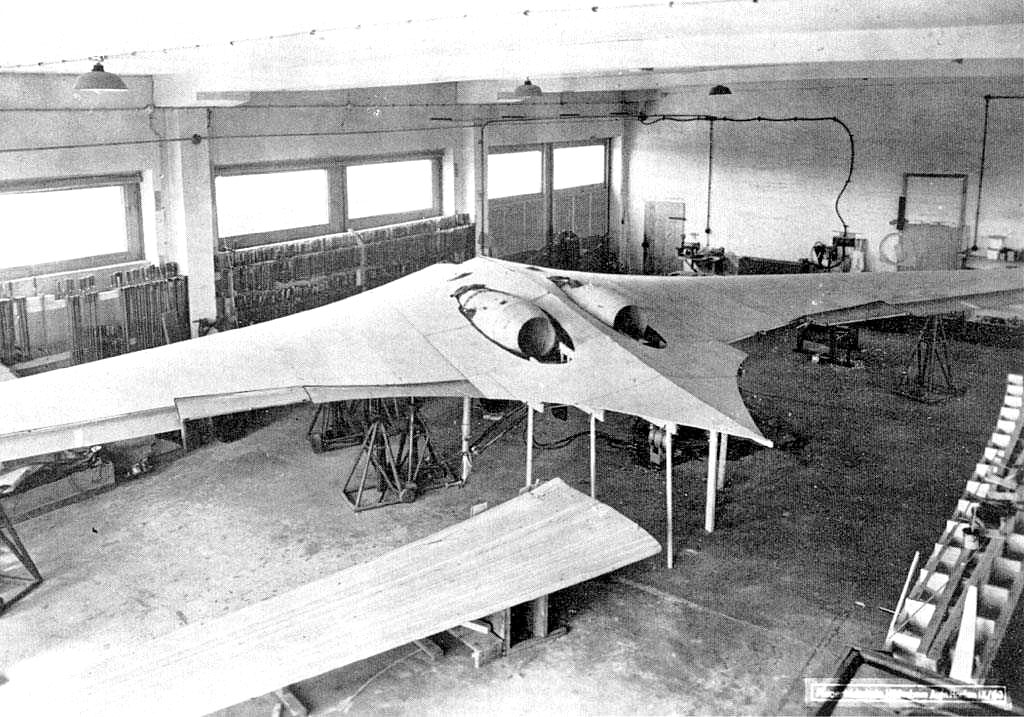 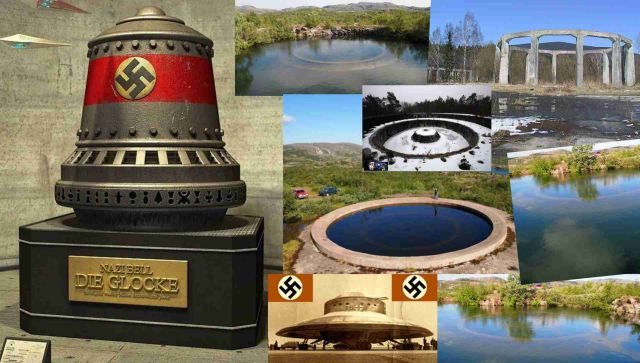 Share this…FacebookTwitterVKPinterestLinkedin 7 511 ViewsA strange ‘levitating’ rock has been found on Mars which is the “remnants of an alien aircraft or spacecraft of long ago”, according to a UFO hunter What is the origin of this stone? Naturally formed or artificial? It’s quite strange to look at. Recently, eye-catching UFO fans have found this seemingly […]