A series of archaeological findings made around puzzled researchers, and mystery is still remains unsolved, strongly pointing to the ancient alien theory. The findings were a series of well-arranged metallic pipe-like structures embedded in rocks 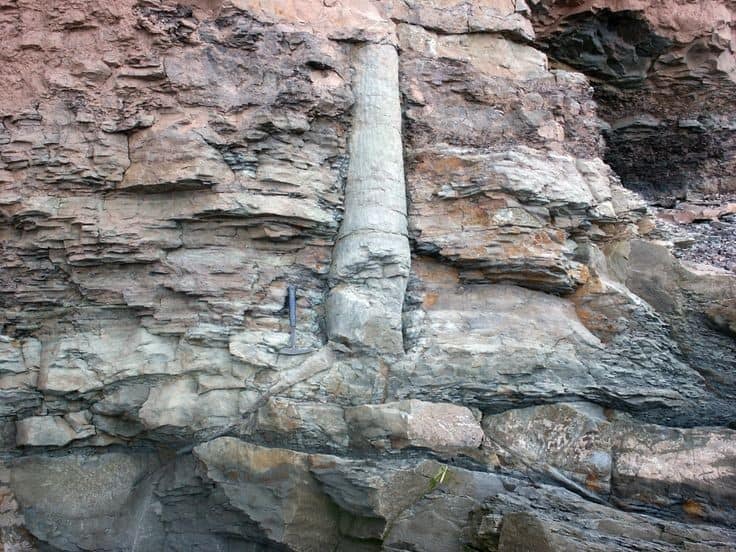 The pipes that form the piping complex are not of the same size, with some measuring 1.5 feet in diameter, and the very small ones measuring just an inch or less in diameter. 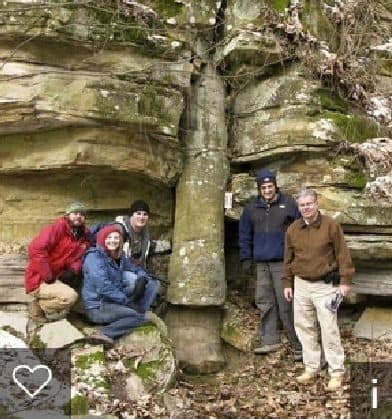 . To begin with, dating that was done using the less-error prone dating technique called thermoluminescence dating showed that the pipes were formed through smelting around 140,000-180,000 years ago. 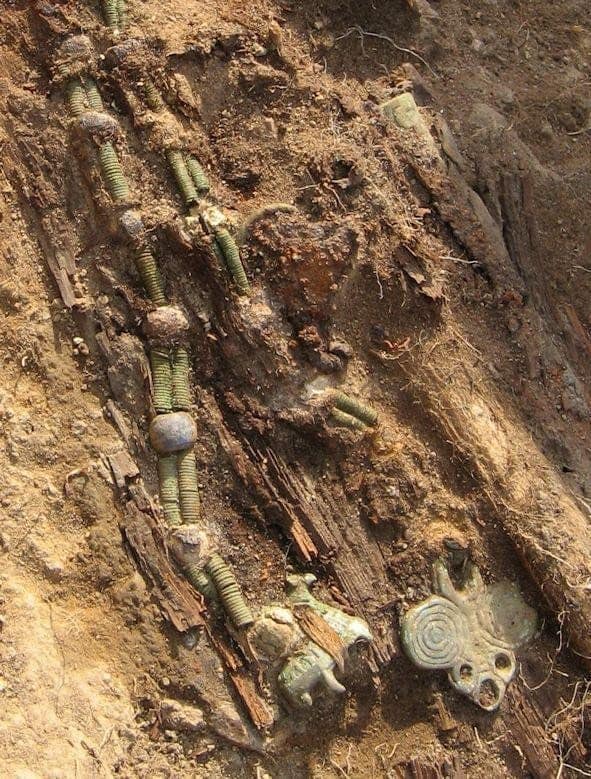 The dating technique analyzes the crystal structure in the artifact and showed that the pipe materials were subjected to extreme heat before being forged and shaped in a process that resembles human-made metal working. This shows that there was an advanced civilization living at that time that could melt and forge metal pipes as well as built a piping complex to feed salt-water into an industry-like plant. 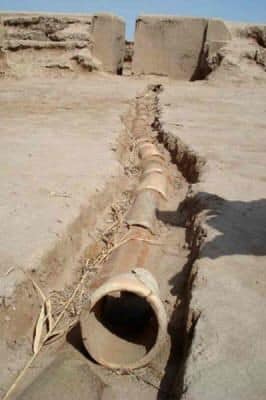 Still, some scholars opine that the pipes could have been used to relay waste materials. 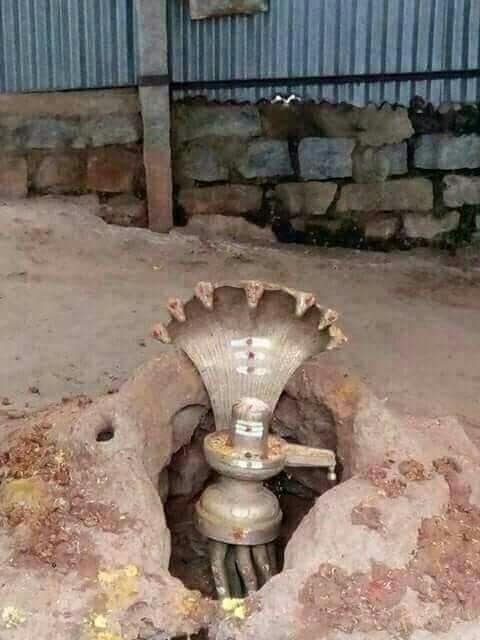 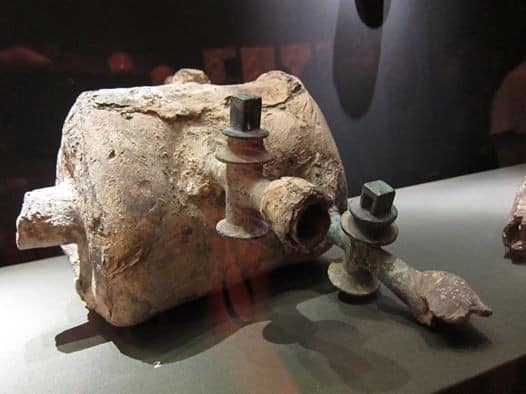 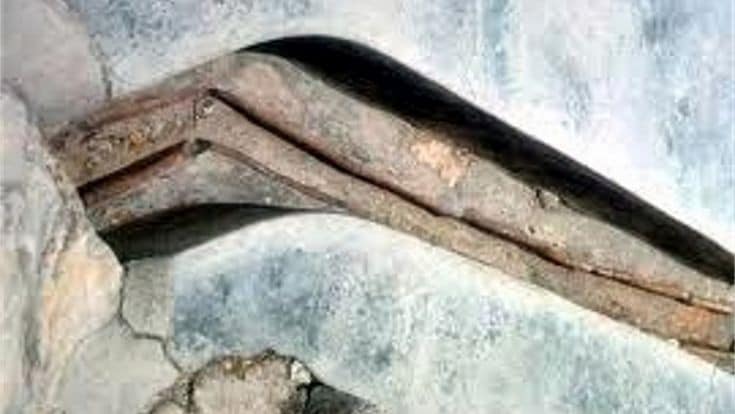 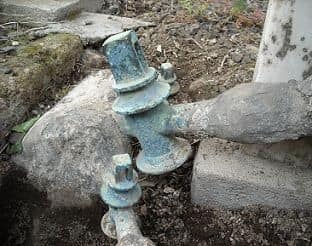 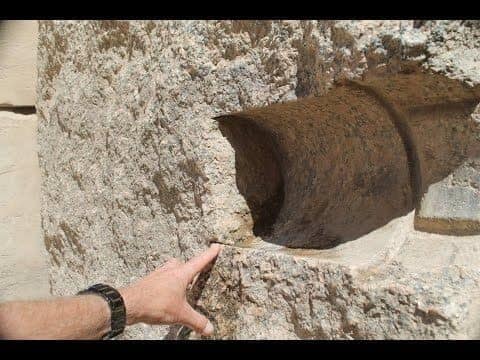 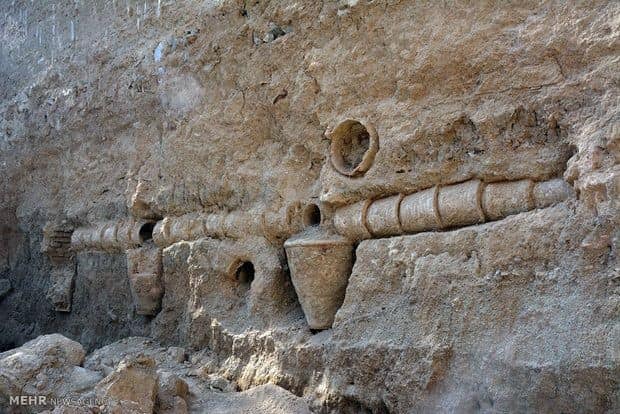 Share this…FacebookTwitterVKPinterestLinkedin 19 189 ViewsWE ARE BEFORE THE DISCOVERY AND SCIENTIFIC CONFIRMATION THAT THE FAMOUS AND CONTROVERSE MOMIAS OF NAZCA ARE COMPLETELY REAL. CAN CHANGE THE KNOWN HISTORY, IS THAT BOTH MARIA (THE MOMIA GRANDE.1,70MTS) AS JOSEFINA (ONE OF THE SMALL 60 CMT THAT LOOKS LIKE SPIELBERG ET) ARE NOT HUMAN. Share this…FacebookTwitterVKPinterestLinkedin

Share this…FacebookTwitterVKPinterestLinkedin 7 975 ViewsSeemingly orbiting the Earth for around 100 years and according to NASA that will continue in the following centuries. It would be about the discovery of the millennium, if he managed to discover another a companion of the Earth, which could be called next month. But the Earth has only one such […]