THE SILENT WAR ”
There is a war between good and evil, you will notice that the heavens are being contaminated, they are artificially and purposefully caused by the same man, this is caused by the diseased negative force to destabilize electromagnetism, this chemical stela contamination (chemtrails ) produce magnetic waves that come to damage any positive thinking of the human being, producing diseases. 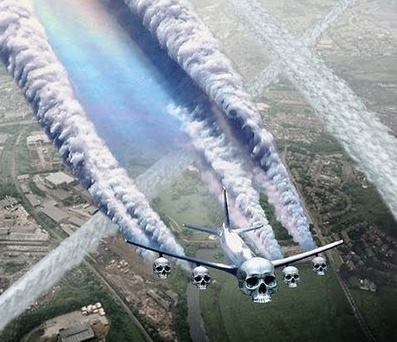 Next, you will be able to appreciate how in the skies of Slovakia this “Silent War” is taking place where UFOs are lately appearing. The elite (the negative force) knows that by polluting the air, ships can not move through magnetism.

Have you noticed that governments do not do much for Global Warming?
Have you wondered why? Because it is also a way to prevent the ships of our older brothers in the universe from moving within the magnetism. 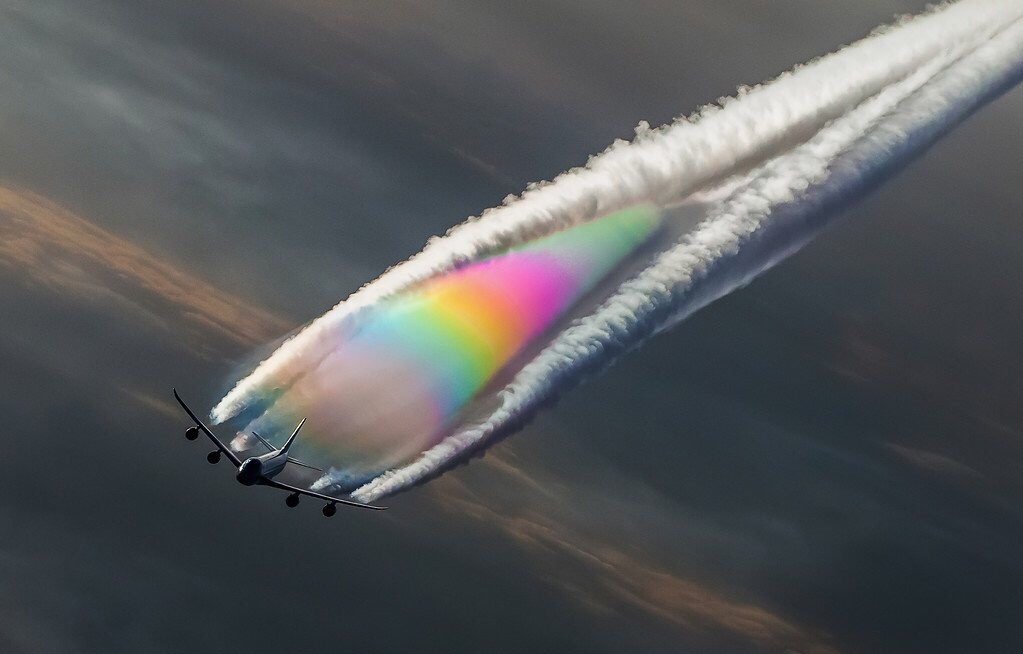 Of the world it is coming more and more testimonies to the mysterious sound reminiscent murmur. Over the years, hundreds of cases have been ed this phenomenon of strange that science still can not explain.
Puzzling sounds heard for only 2% of the people and no one knows why
Desperate individuals describe symptoms that accompany murmur – headaches, dizziness, nose bleeds, and sleep disturbances. Some doctors claim that noise could be a sign of tinnitus, but this is unlikely because this phenomenon is always described only in certain geographical areas. 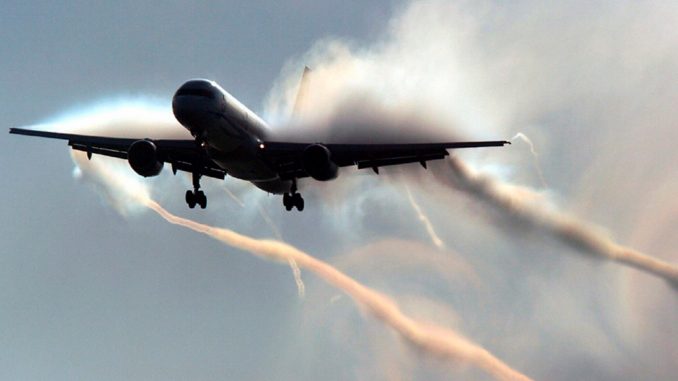 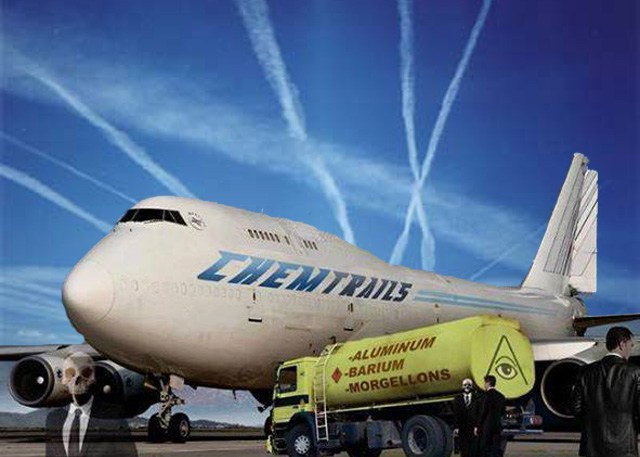 Operation High Jump and Secret projects of the Third Reich!

Share this…FacebookTwitterVKPinterestLinkedin 4 800 ViewsIn 1946 he had an extensive invasion of the US Navy on the south polar continent. As part of “Operation High Jump” it headed to the Antarctic coast 4700-member “army” of those times in the polar ends of an unprecedented Technical support: six combat helicopters, flying boats six Martin PBM, two other […]

Photos – Videos! The secrets of Alien beings are revealed.