Annie Jacobsen argues in a new book that Nazi Josef Mengele went to Russia after World War II and, under Stalin’s direction, surgically deformed children so they’d look like aliens.

An Uncensored History of America’s Top Secret Military Base, the Russians then supposedly built a craft in the shape of a flying saucer and arranged for the “UFO” to crash in the Nevada desert in order to create panic in the United States. 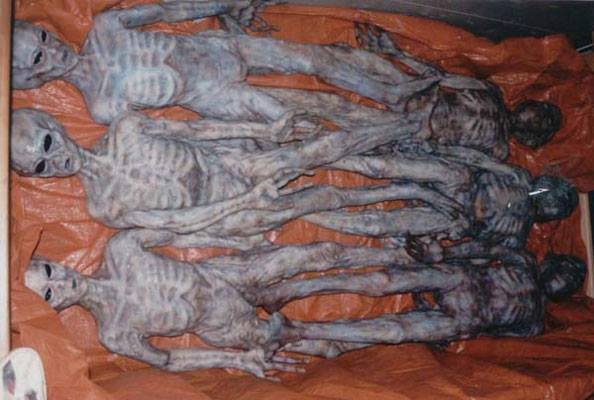 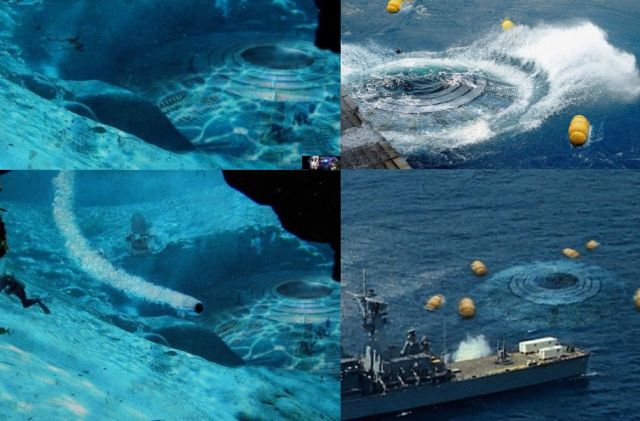 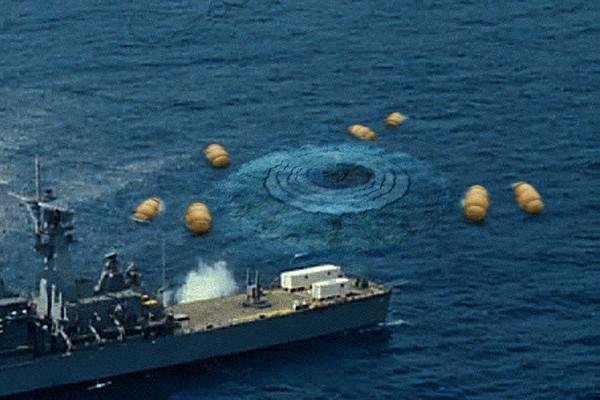 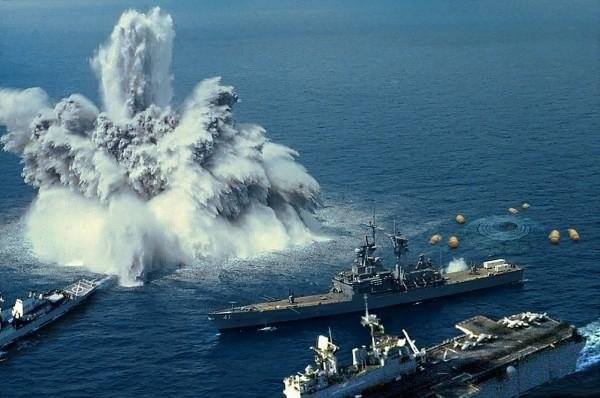 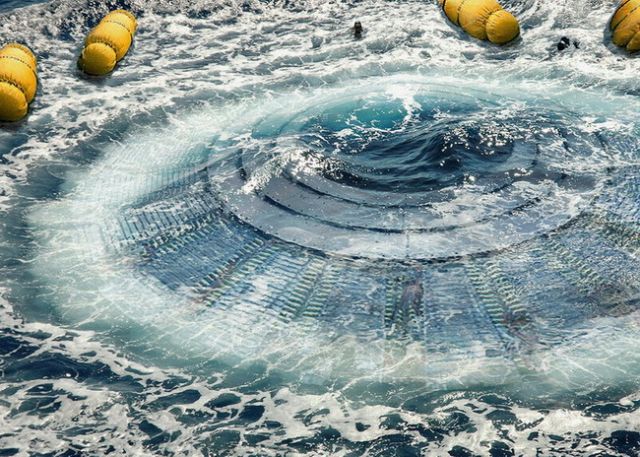 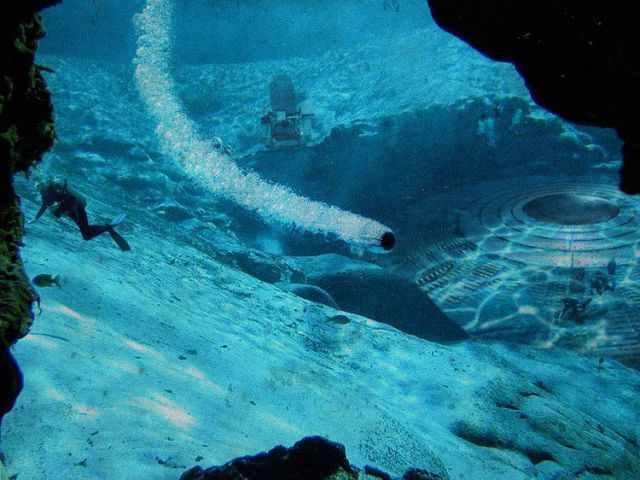 Share this…FacebookTwitterVK 32 749 ViewsPieter de Hooch 1670. The head of the company Apple claims to have seen an iPhone in a painting 350 years ago. During a conference last Tuesday in the Startup Fest Europe in Amsterdam, Apple CEO Tim Cook and former Dutch politician and European Commissioner Neelie Kroes they shared an anecdote that […]

Share this…FacebookTwitterVK 13 194 ViewsOver 82 Alien Species Are In Contact With Earth Archive video of extraterrestrial beings SMERSH counterintelligence service was built by the Red Army at the end of 1942 or perhaps even earlier, but officially founded on April 14, 1943. This SMERSH invented Josef Stalin. January 13, 1947 was given a small book […]

Share this…FacebookTwitterVK 7 627 ViewsDiscovered a Giant Footprint on top of a boulder! Locals have a folklore about Vanaras worshiping this for centuries. Is this evidence of Yeti or Bigfoot? Please follow and like us:20