How are the actual Holes physically formed and what causes them? The books and Wikipedia will say that its due to super cold water and ice etc. but that is not saying what forms them. That is still just a theory and when you look at the amazing shapes, the constant associated phenomenon it does little to explain what you can actually see happening in front of you. 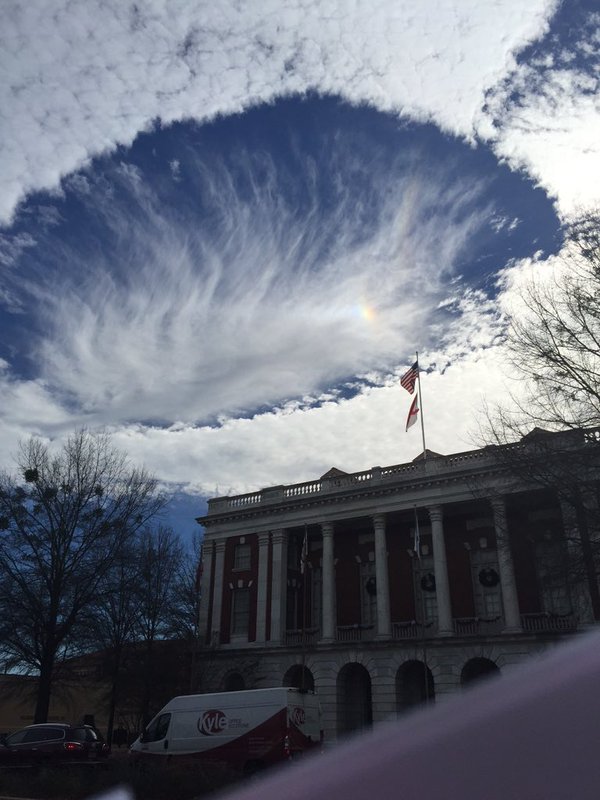 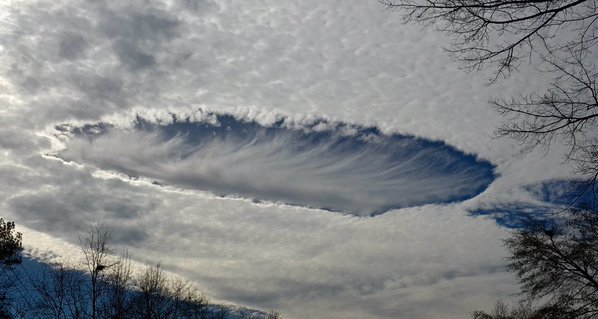 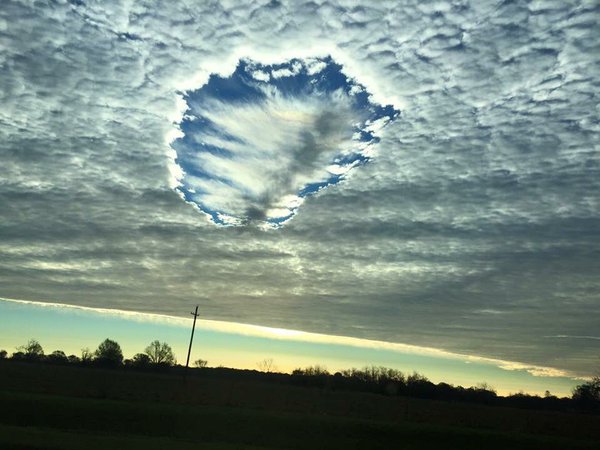 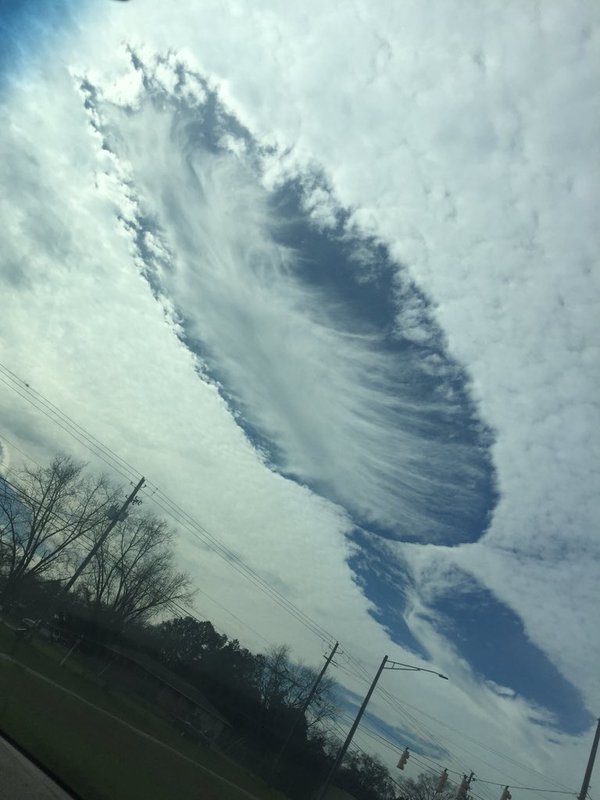 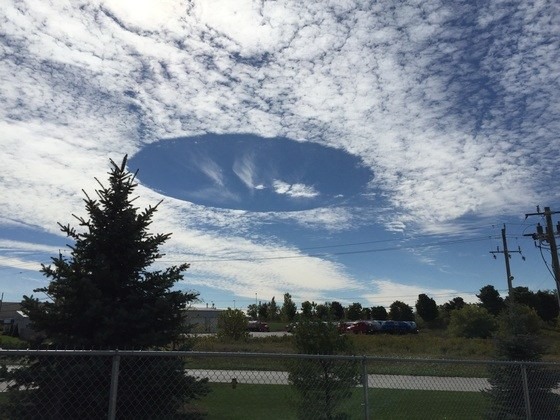 Share this…FacebookTwitterVKPinterestLinkedin 8 341 ViewsThe best known of these projects is usually referred to as the Schriever-Habermohl project . Rudolf Schriever was an engineer and test pilot. This project was centered in Prag, at the Prag-Gbell airport . Actual construction work began somewhere between 1941 and 1943 .This was originally a Luftwaffe project which received technical […]

Share this…FacebookTwitterVKPinterestLinkedin 6 363 ViewsA strange ‘levitating’ rock has been found on Mars which is the “remnants of an alien aircraft or spacecraft of long ago”, according to a UFO hunter What is the origin of this stone? Naturally formed or artificial? It’s quite strange to look at. Recently, eye-catching UFO fans have found this seemingly […]

Share this…FacebookTwitterVKPinterestLinkedin 28 805 ViewsOn Saturday 27 at 18:30 in the afternoon this fireball was seen in the Peruvian sky fell in the community of Laurancahuani, province of Azángaro in Puno. When approaching the place, the witnesses said that they felt a smell of electrode welding or electric welding, when performing movement a common sound of […]