One of the last unknown boundaries in today’s perfectly explored world is death. British biologists went after her … Death is pale blue 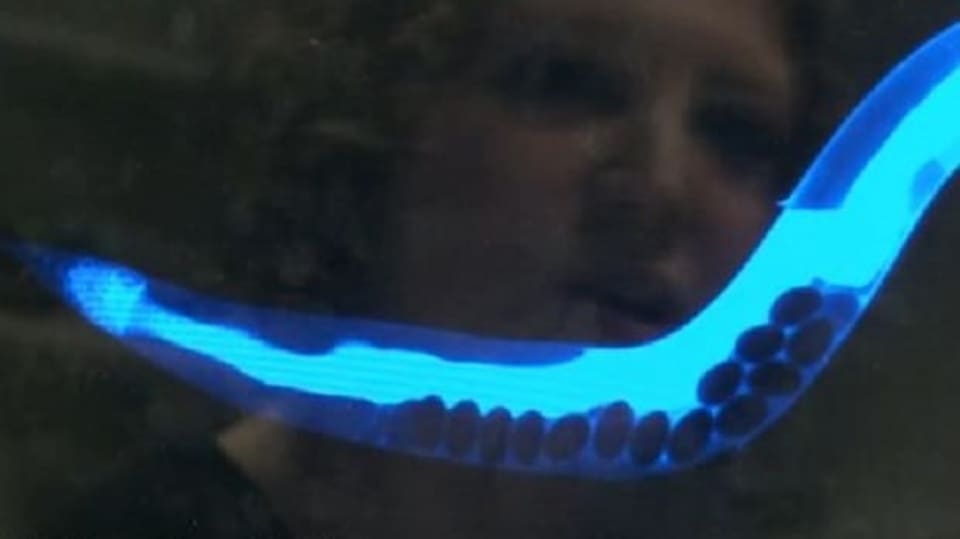 British biologists watched what dying looks like. They watched the experimental worm. At the moment of death, individual cells will die. It triggers a chemical chain reaction that leads to breakdown of cell relationships and even faster extinction of the organism.

A study published in the journal PLoS Biology explains that blue radiation is caused by necrosis that destroys calcium in the body. The study was led by Professor David Gems of University College London. To the British press he described his discovery as follows: “We have identified the paths that spread death. It is a way for cells to inform each other that the body is no longer alive. It’s like a blue Death: Blue light goes down in the footsteps of death until all the traces of life disappear … ” 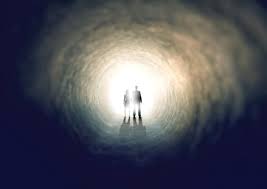 On the trail of immortality?
This research already has very interesting applications that can lead to unexpected results. Physicians have been able to block the information carriers – stopping death. The rest of the body did not get the information that he was dying and the worm lived on. “We have succeeded in delaying death for some time, for example, from an infection, but it did not work at a very old age,” explains Dr. Gems. 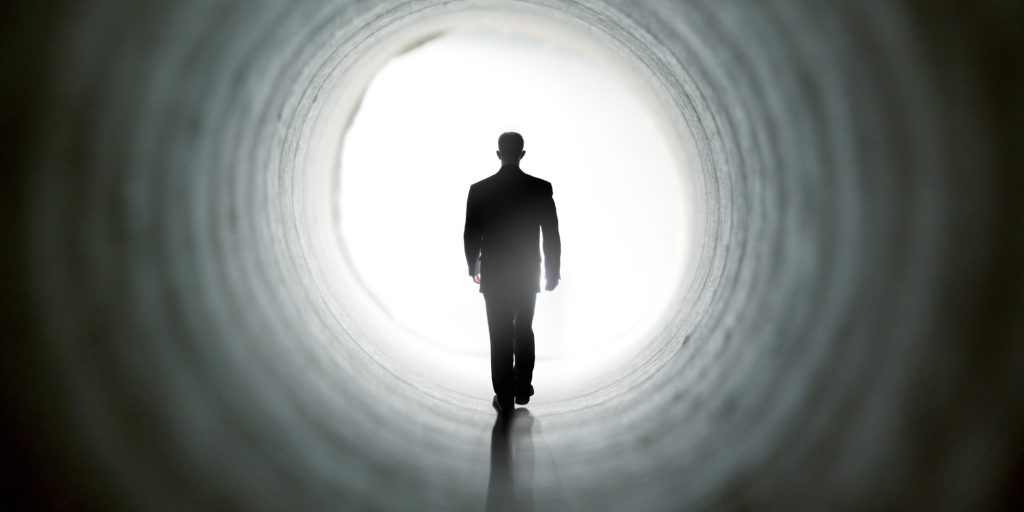 According to this research, death “from age” from other ways of death is different. Apparently, he runs down several mechanisms of dying at the same time. The process of dying works according to Gems research as well as in worms and mammals.

Secret Files Hidden from the Public for Decades, UFO Account, Are Now Available to the Public! Part1

Share this…FacebookTwitterVKPinterestLinkedin 4 464 ViewsUFO-Alienymous A global effort has begun — Secret files hidden from the public for decades, Detailing every ufo account, are now available to the public. We are about to uncover The truth behind these classified documents. Find out what the government doesn’t want you to know. Share this…FacebookTwitterVKPinterestLinkedin

Share this…FacebookTwitterVKPinterestLinkedin 2 344 ViewsDifferent UFO enthusiasts are convinced that aliens are hiding behind the big cloud and that the clouds should be just their cover, with which they can discreetly observe people. However, experts are more skeptical about this theory. Such a view of the sky, it do not often comes along. This is an […]

PHOTO: Pope John XXIII: The Pope and contact with a man who came on a UFO ship.

Share this…FacebookTwitterVKPinterestLinkedin 4 457 ViewsThe Italian Angelo Giuseppe Roncalli (1881-1963), also known as Pope John XXIII, was a High Pontiff between 1958 and 1963. The Pope spoke with a being descended on a spaceship. The Pope was also called “Il Papa Buono” in Portuguese (“The Good Pope”), besides being one of the most charismatic and beloved […]