2012 – 2022 – Return Anunnaki?
The Anunnaki is an ancient Sumerian term which was given to the beings who came down to earth and pro-created (BARA) homo sapiens.
Anunnaki translates as “those who Anu sent from heaven to earth”
They were also called NEPHILIM meaning “To fall down to Earth, to land”
ELOHEEM in the bible meaning “These Beings” 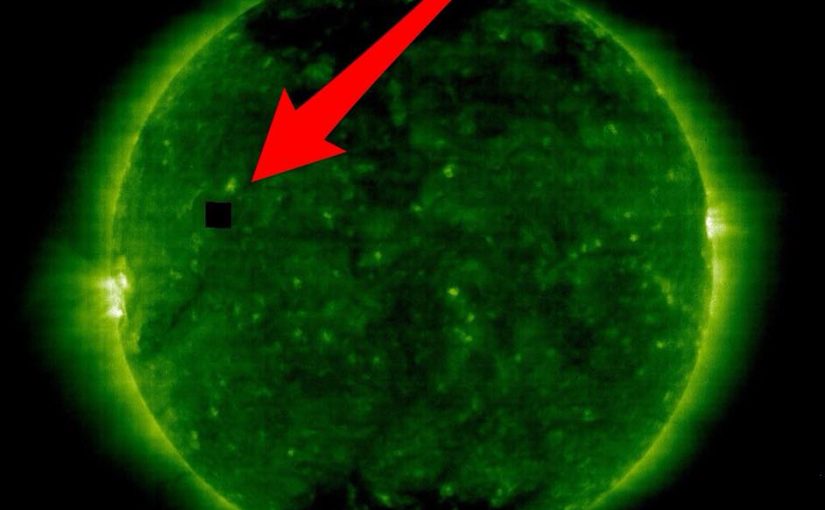 They travel through this galaxy by way of a planet ship named Nibiru: The Mother ship.
Nibiru was originally on a 25,920 year orbit called AAMS which was the distance from RIZQ to the planet Earth. Since the Anunnaki relocated to ORION it would now take them 3,600 years to travel to earth. This new orbit is called a SHAR. 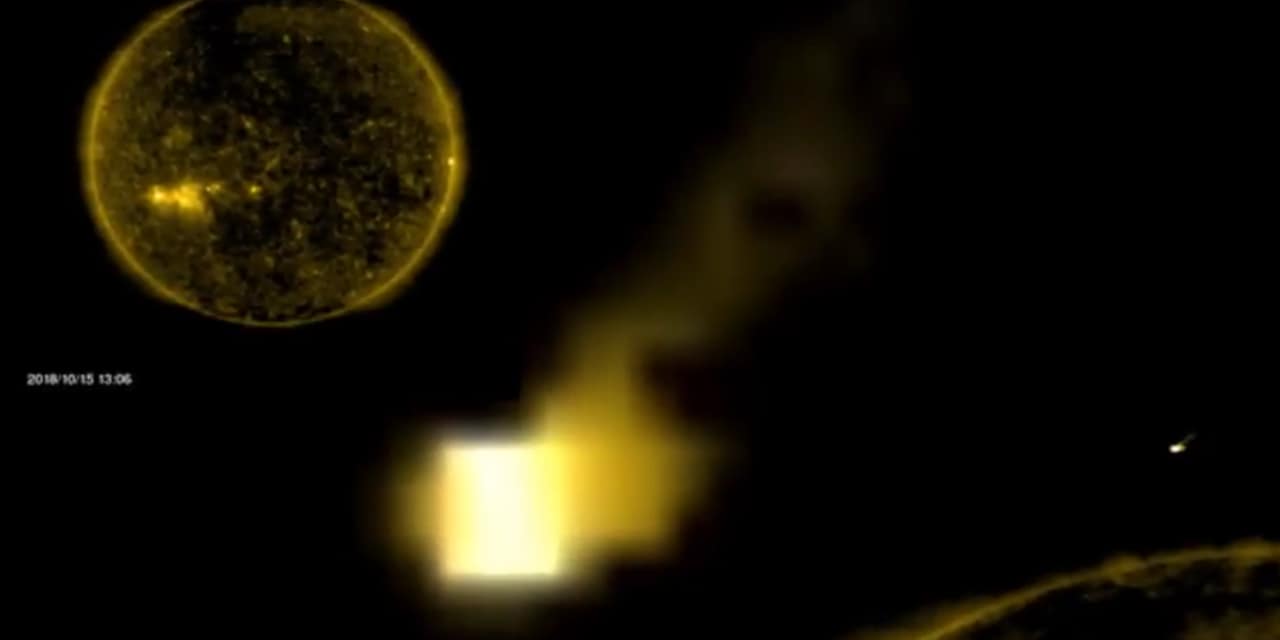 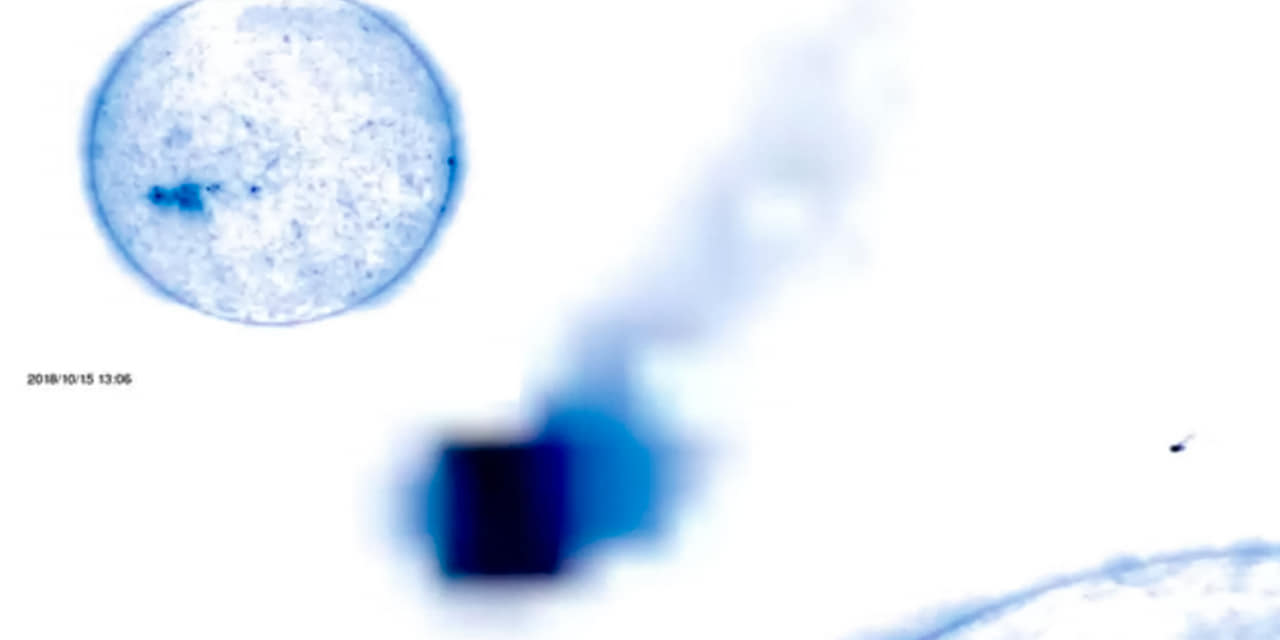 Telescope images captured of the sun on show what appears to be a planet-size shadowy object tethered to the sun by a dark filament. In the image sequence, a burst of brightly lit material can be seen erupting from the sun’s surface surrounding the dark object, after which the orb detaches from the sun and shoots out into space. 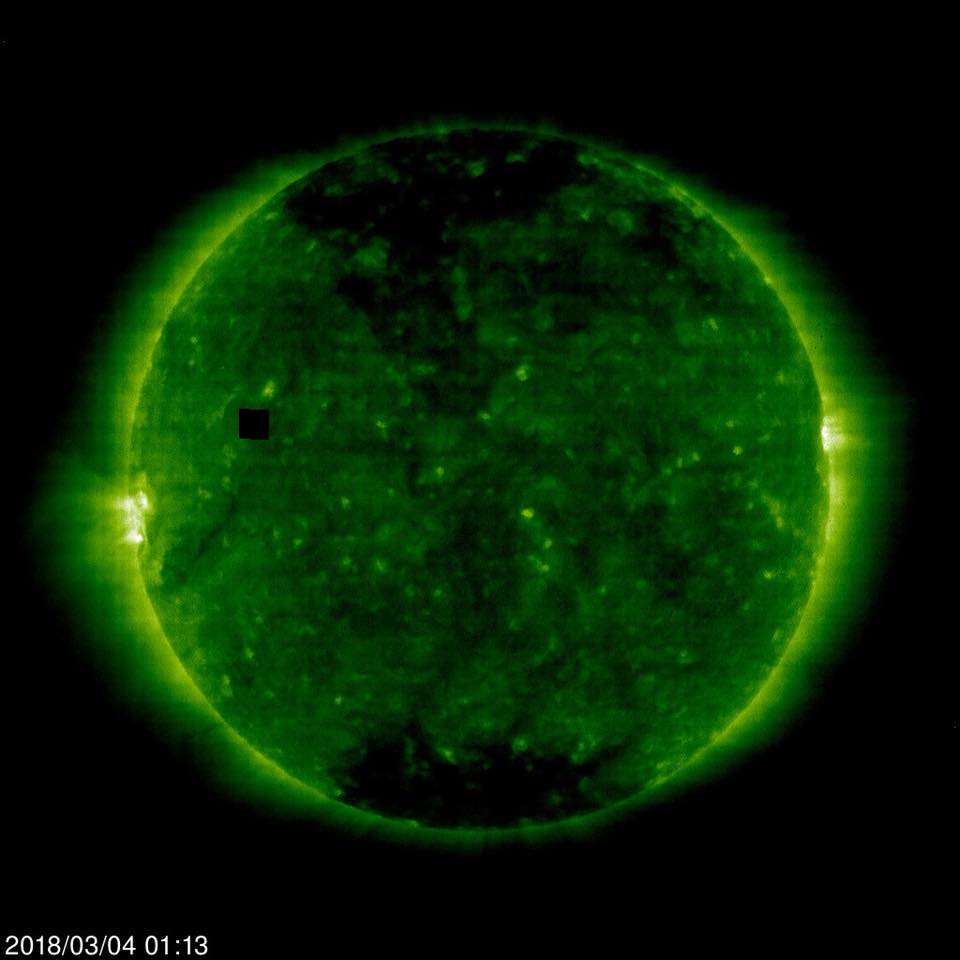 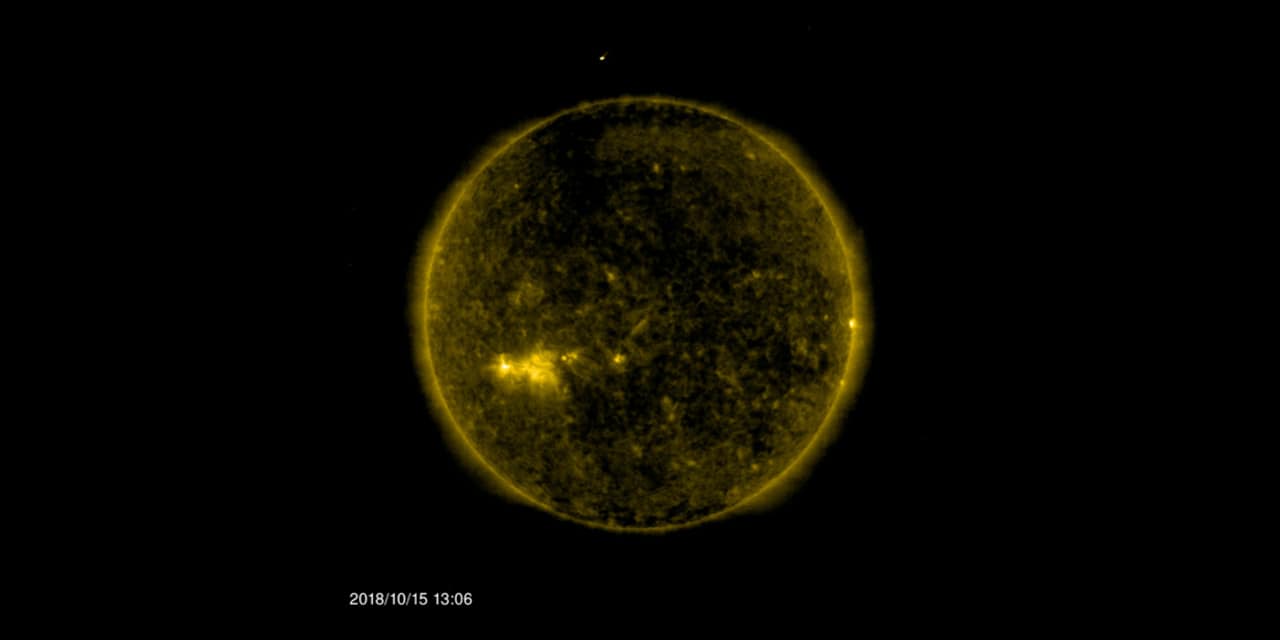 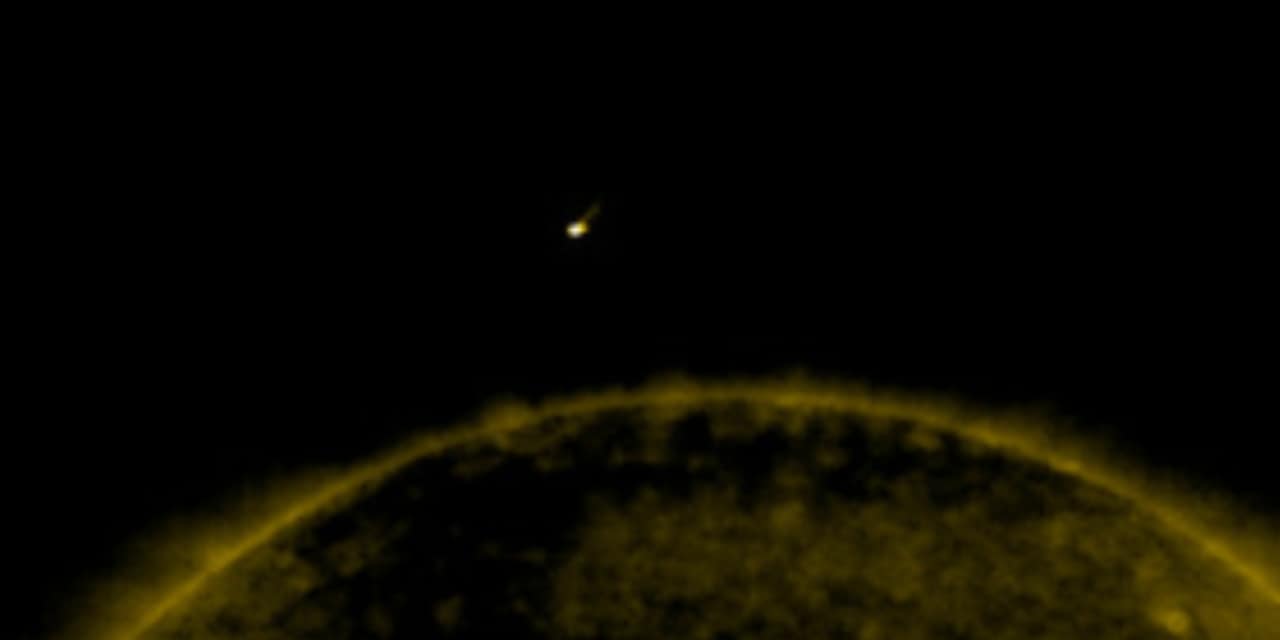 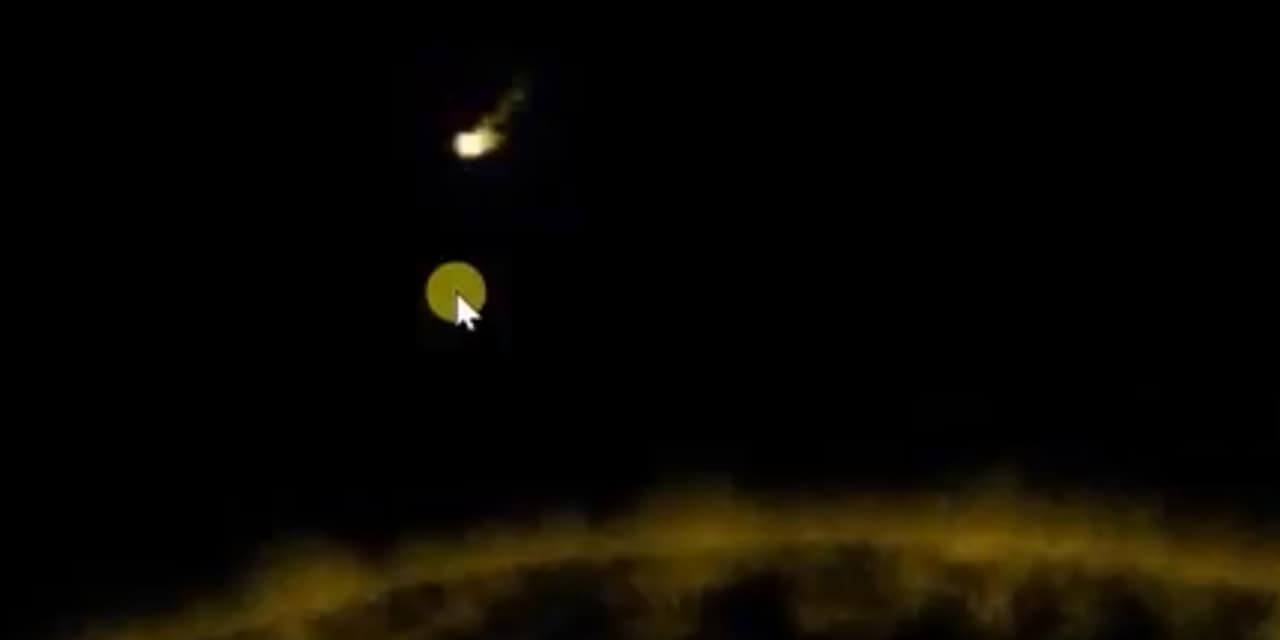 VIDEO: Crop circles and the music of the spheres – crop circles created sound?

Share this…FacebookTwitterVK 15 531 ViewsIn connection with crop circles generally I encounter three questions: Why are most occur in southern England? How formed? Who or what is their author? From a purely physical standpoint, the apparent condition of their more frequent formation of strong magnetic fields generated by bearings with paramagnetic (+) and diamagnetic (-) elements, […]

Share this…FacebookTwitterVK 12 257 ViewsIn a lecture at the Meta Tech Org. Conference, B. Robertson spoke on the subject: Secret Earth Activities of Some Extraterrestrial Groups, Especially the Markabs, Towards Takeover of Full Control over the Earth. Among other things, he spoke of the fact that over the last fifty years, at least 200,000 Markabians have […]

Share this…FacebookTwitterVK 7 365 ViewsThe best known of these projects is usually referred to as the Schriever-Habermohl project . Rudolf Schriever was an engineer and test pilot. This project was centered in Prag, at the Prag-Gbell airport . Actual construction work began somewhere between 1941 and 1943 .This was originally a Luftwaffe project which received technical […]