An old Nazi coin was supposed to be found at the construction of one unidentified building in Mexico. It would certainly be nothing special for this claim, unless the year 2039 was engraved on that coin! 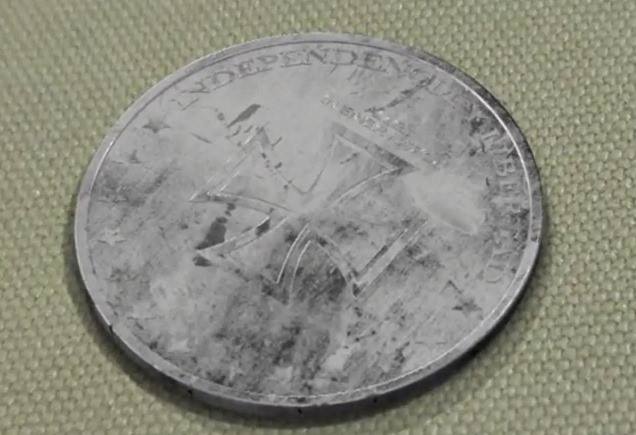 The video with this finding was published online in April 2018. The coin was found to have been discovered by Mexican laborer Diego Aviles, who discovered it in a construction trench.

The coin shows a German eagle with a hook cross and the year 2039. In the upper part there is the Spanish inscription Nueva Alemania (New Germany). On the back of the coin is the Alle in einer nation (All in one nation). For the time being, the authenticity of the coin has not been verified, so it is speculative whether the finding is genuine or just a sophisticated joke.

However, the mysticists are now asking whether it is possible for the coin to get out of a parallel universe in which the Nazis won the Second World War and conquered the world. In the enclosed video, you can see the coin you find yourself. 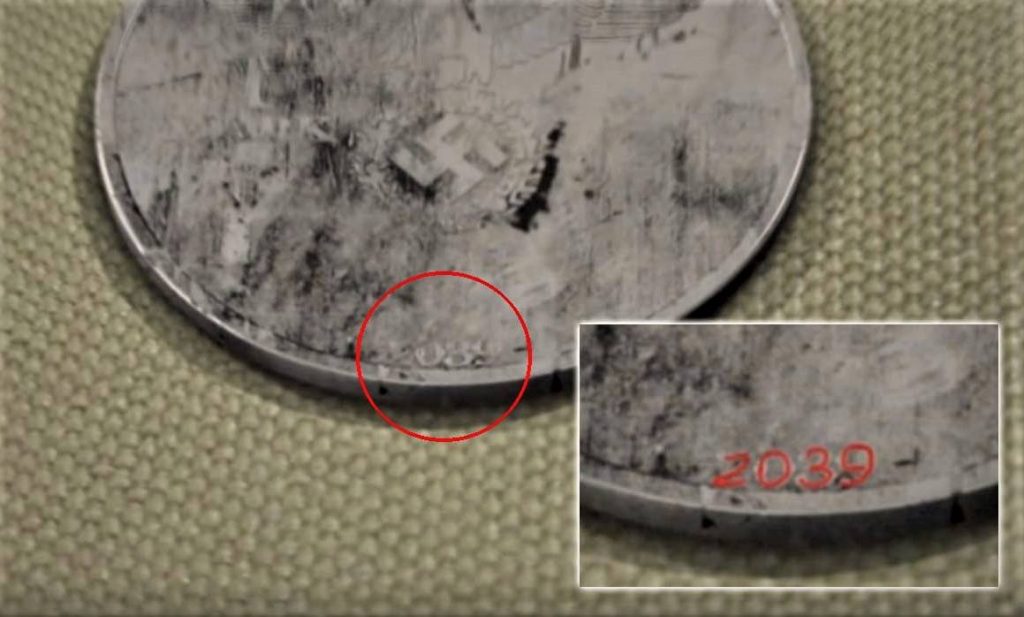 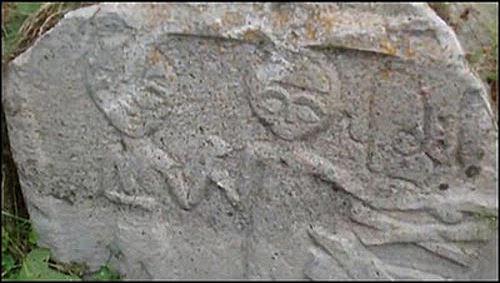 VIDEO: Two Men Recorded a Gigantic UFO Floating Over a Lake in Ohio.

Share this…FacebookTwitterVKPinterestLinkedin 7 596 ViewsLast year, two American citizens were driving along the shore of Lake Erie, Ohio, when they noticed a gigantic object flying over the surface of the lake. Many stories and legends refer to the Great Lakes since they are also called the “Cursed Triangle” of the United States. This is so because […]

Share this…FacebookTwitterVKPinterestLinkedin 48 024 ViewsThe human eye sees everything that is inside of the light spectrum. When I mention the light spectrum and hit the light spectrum of the sun. With increased intensity of light would blind man. His senses would not notice a higher form of vibration. It can not therefore see the world resulting […]