FOUND A CACHE OF AN OFFICER OF THE 3 REICH
Excavation WWII-Metal detector: 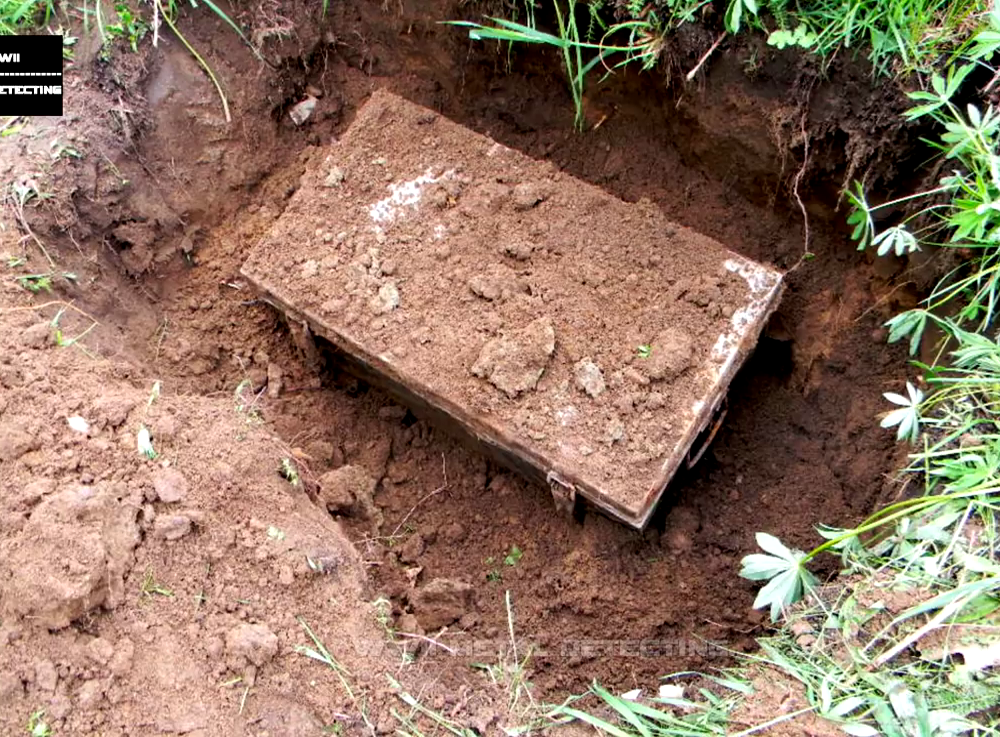 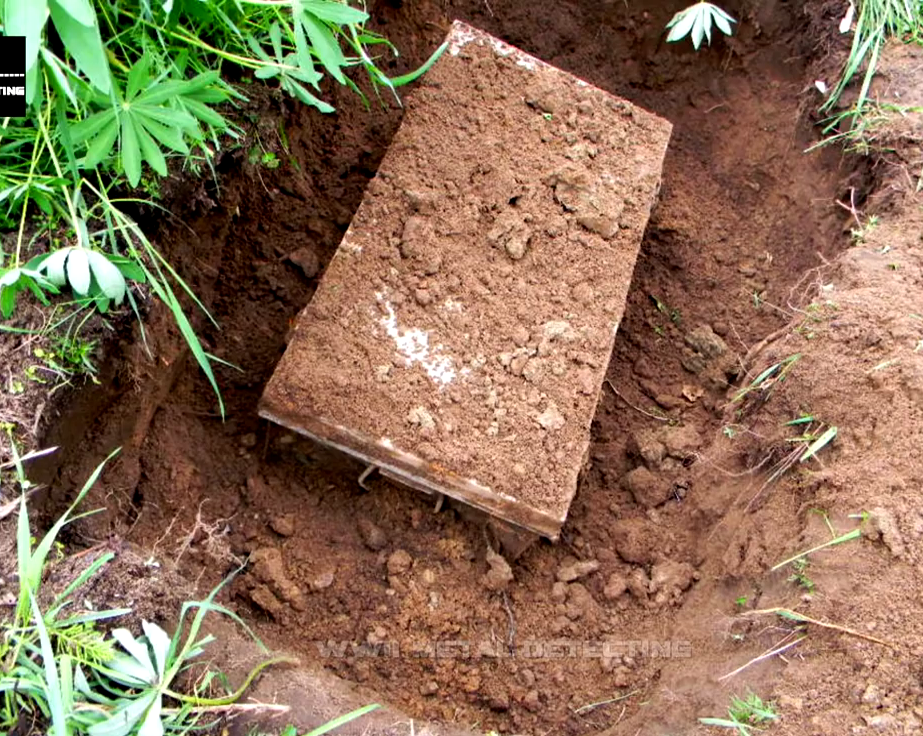 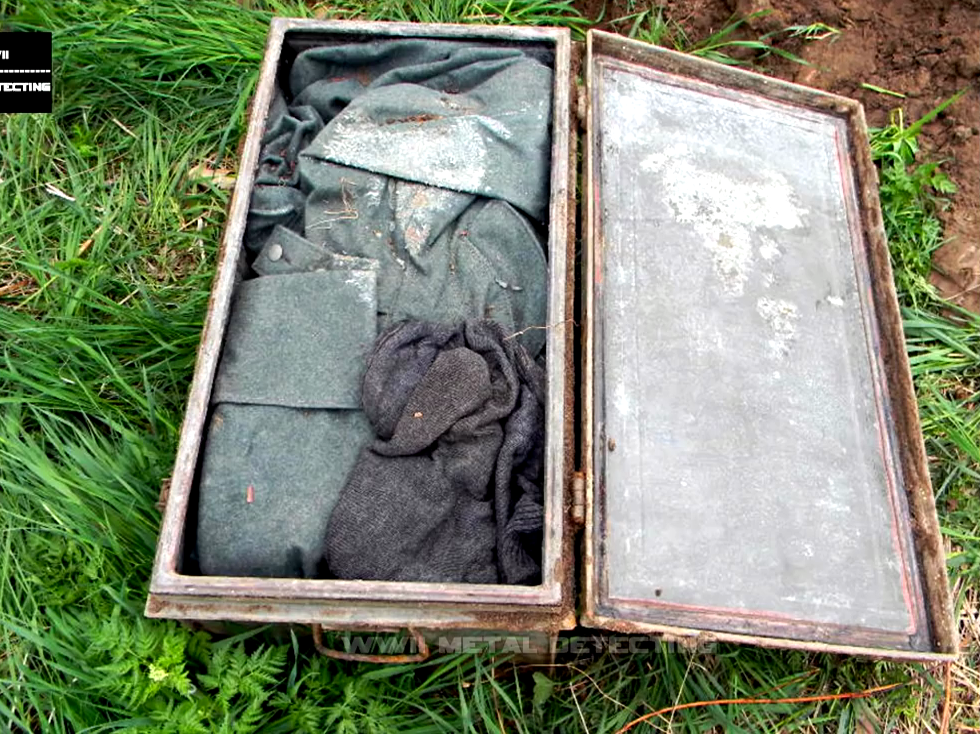 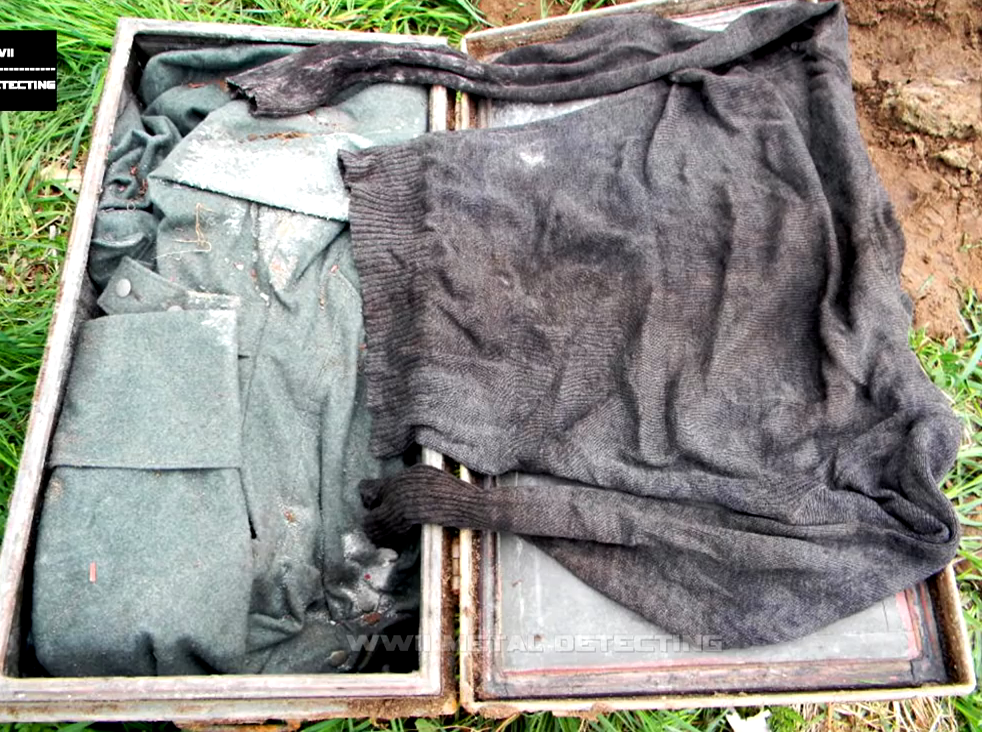 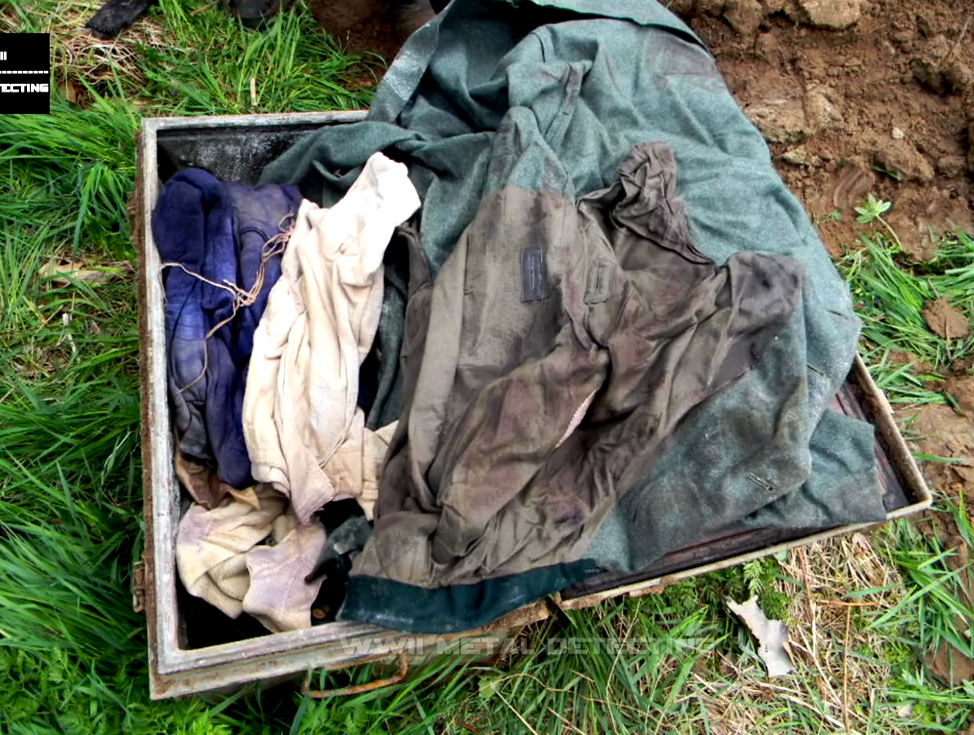 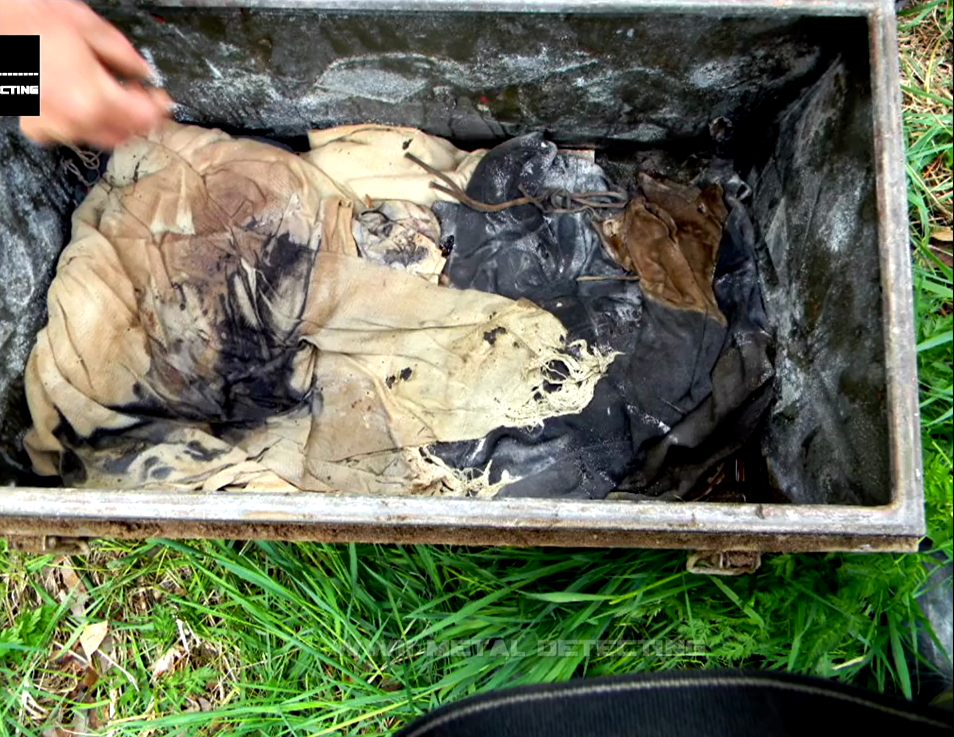 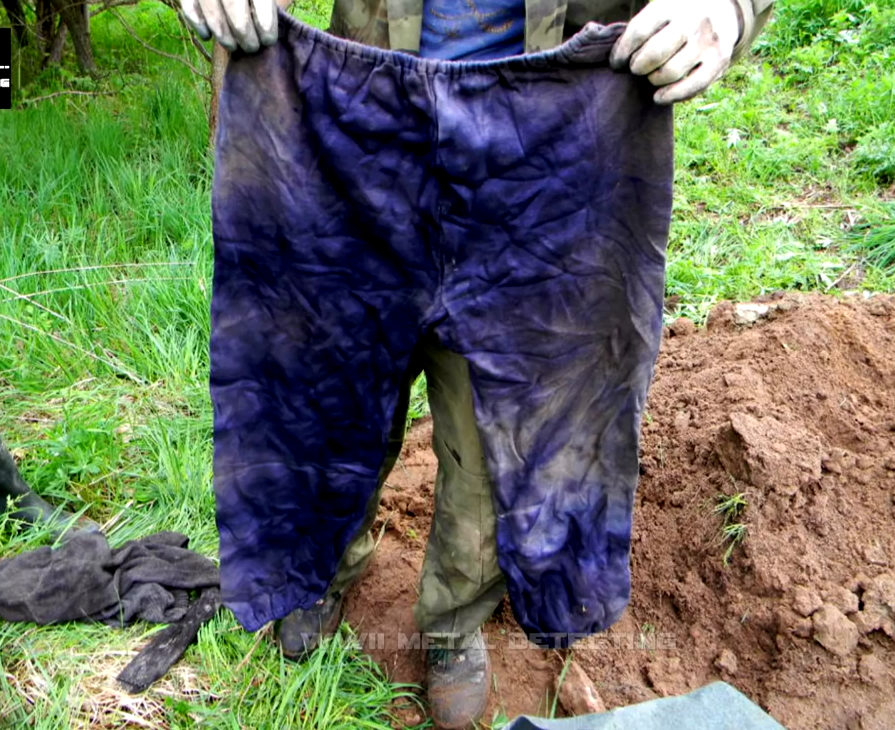 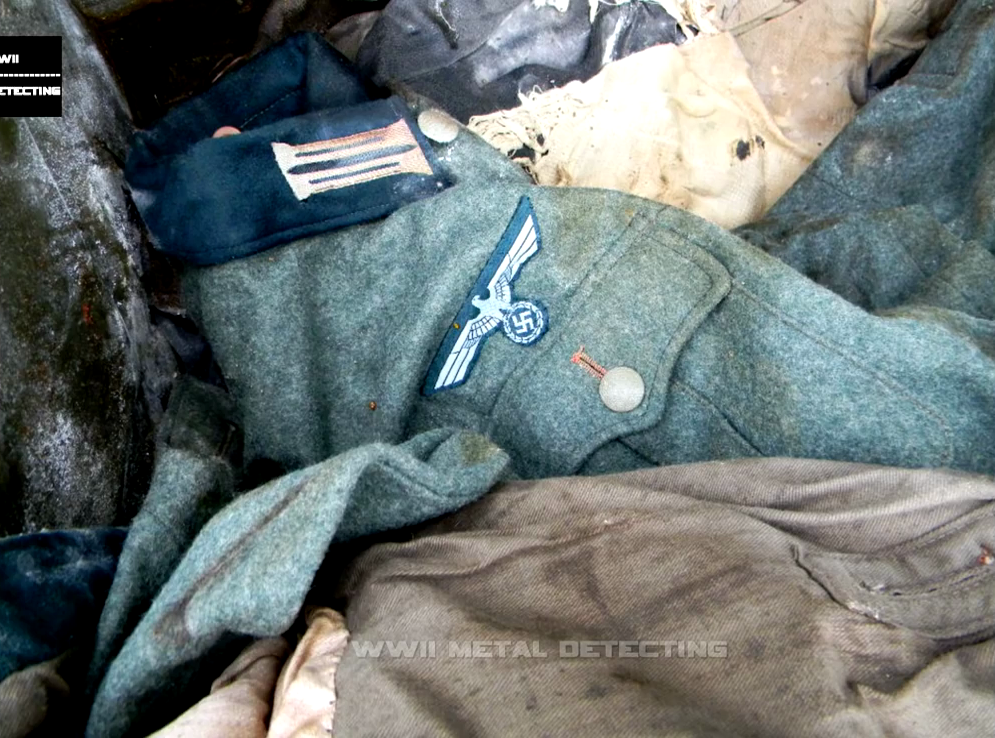 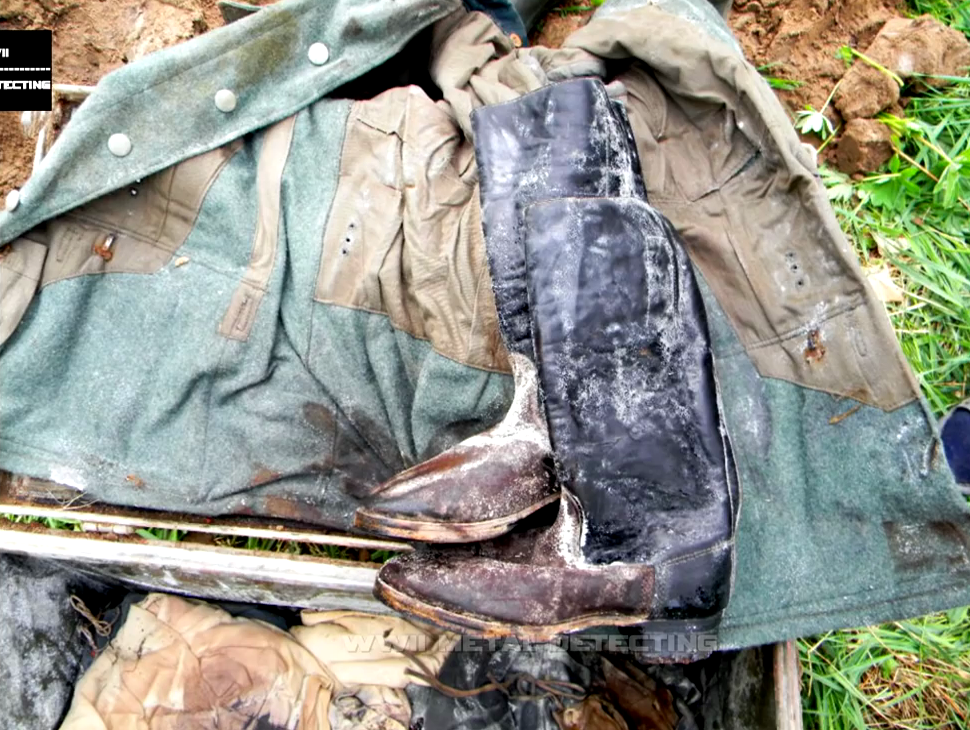 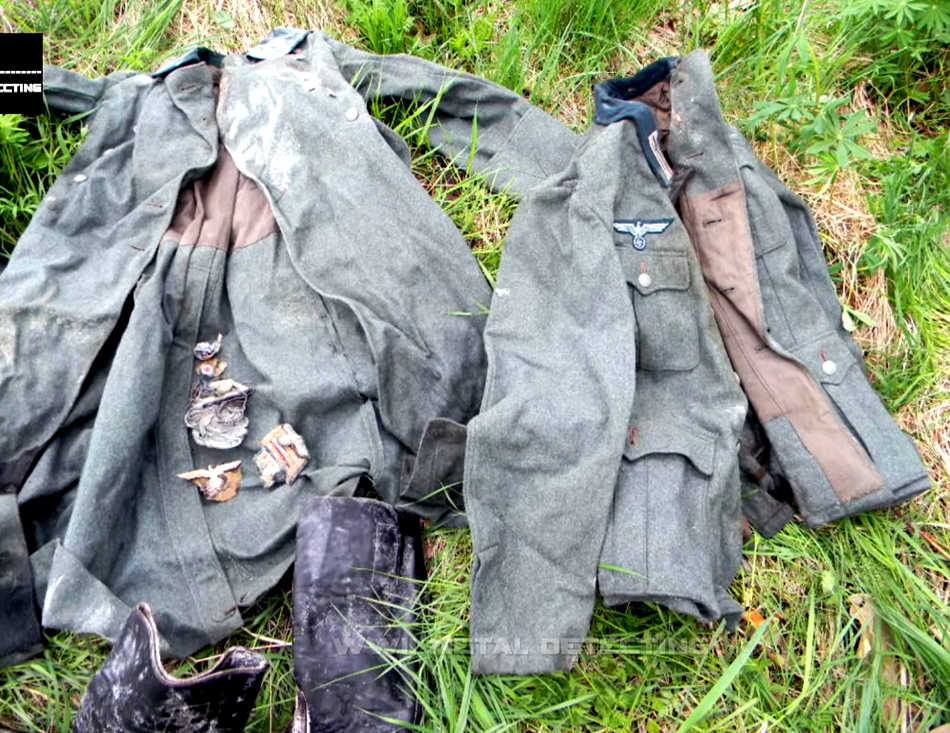 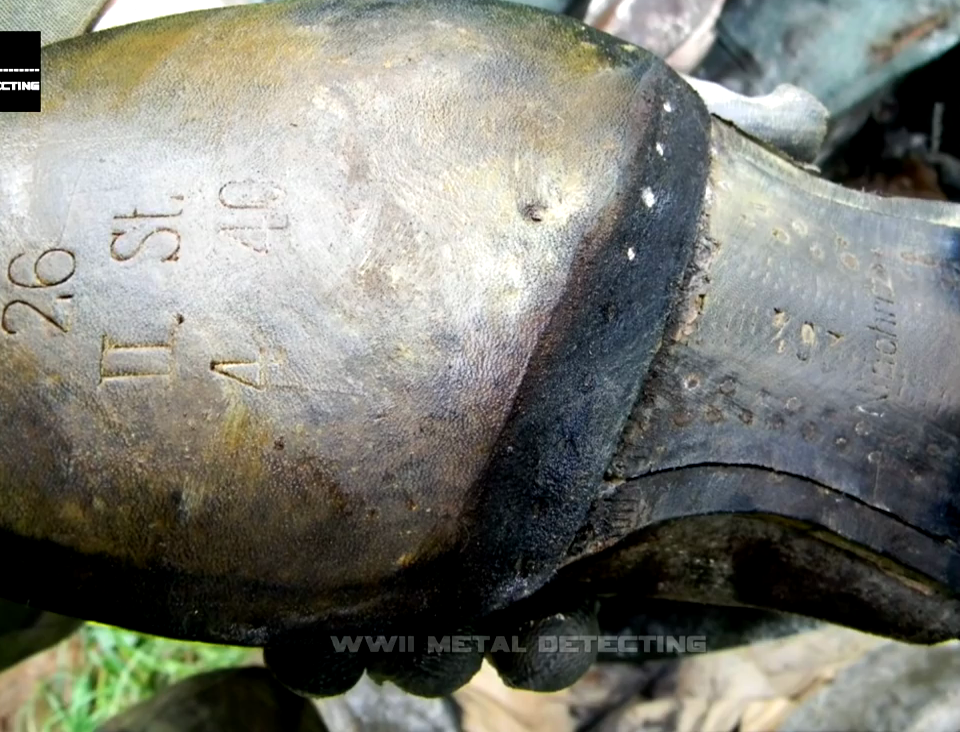 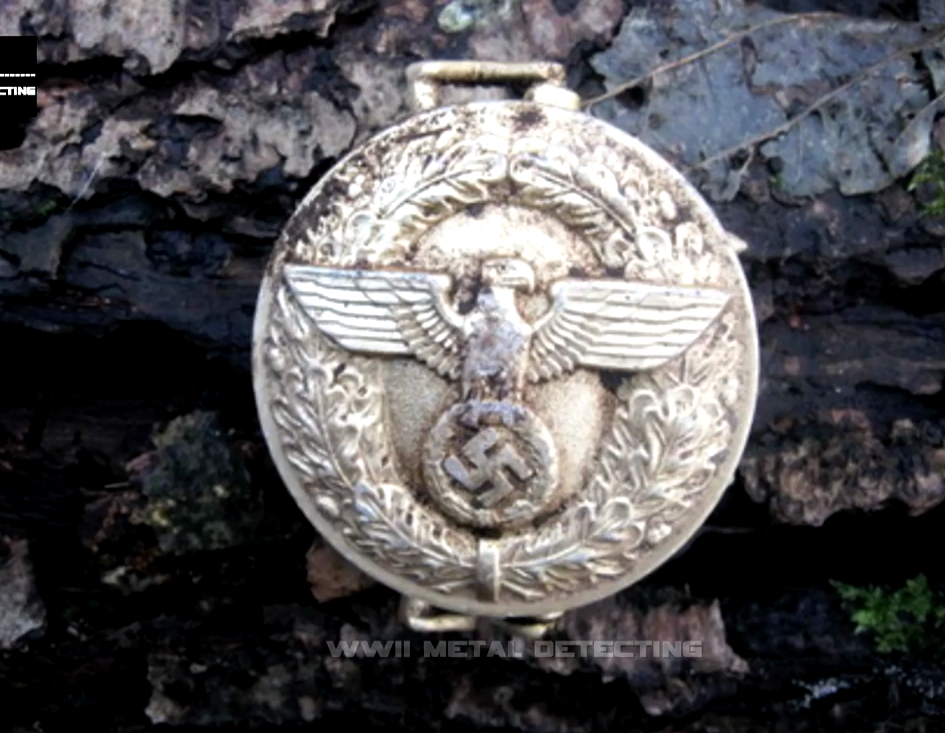 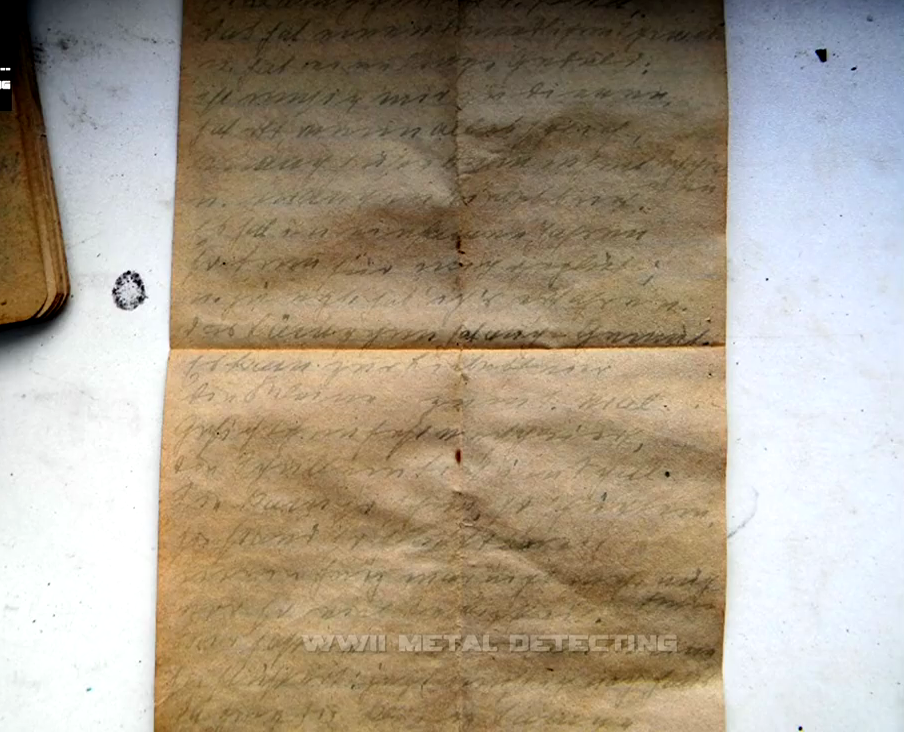 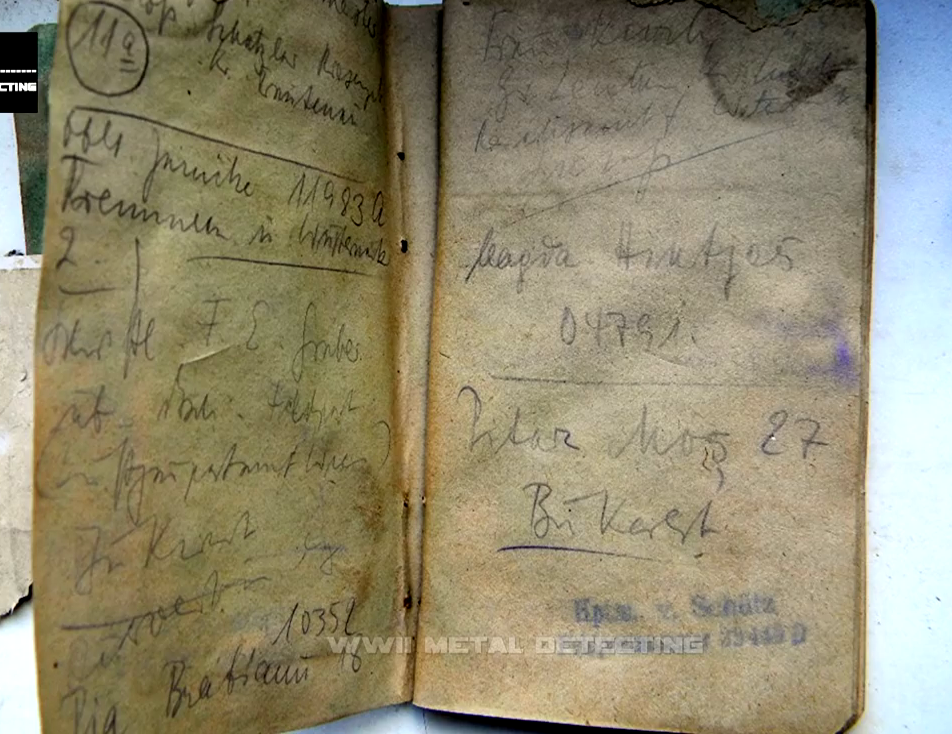 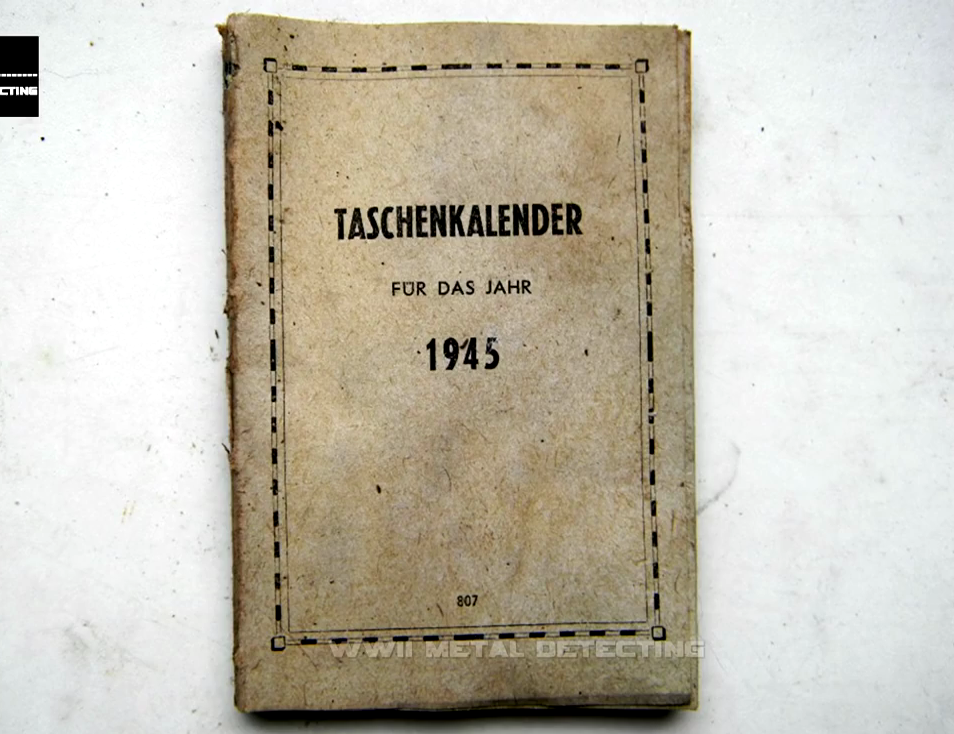 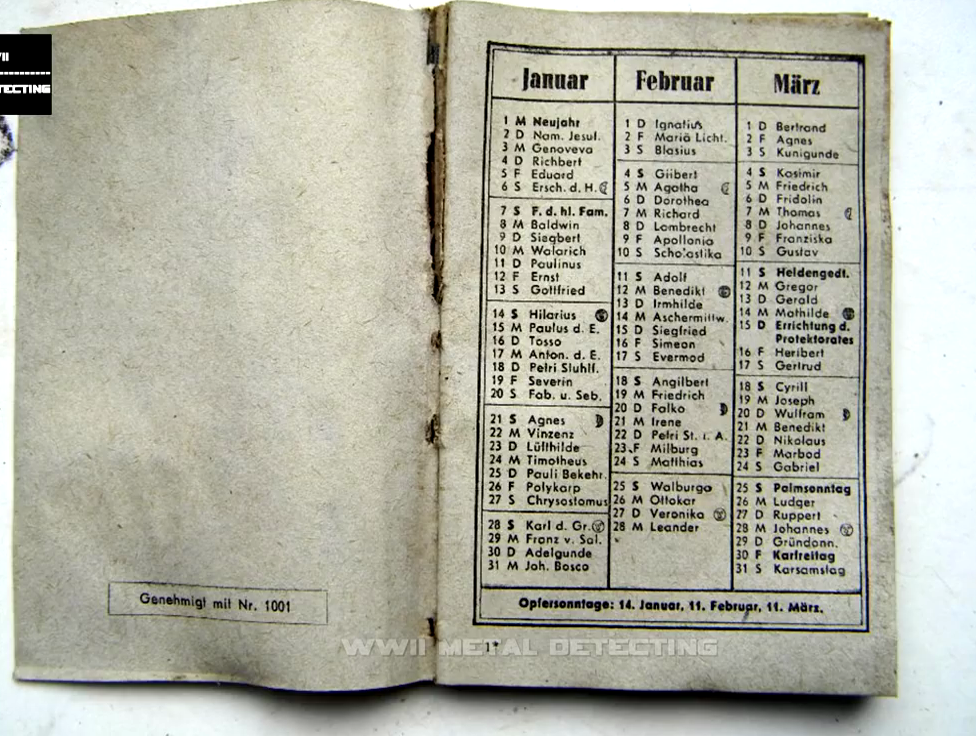 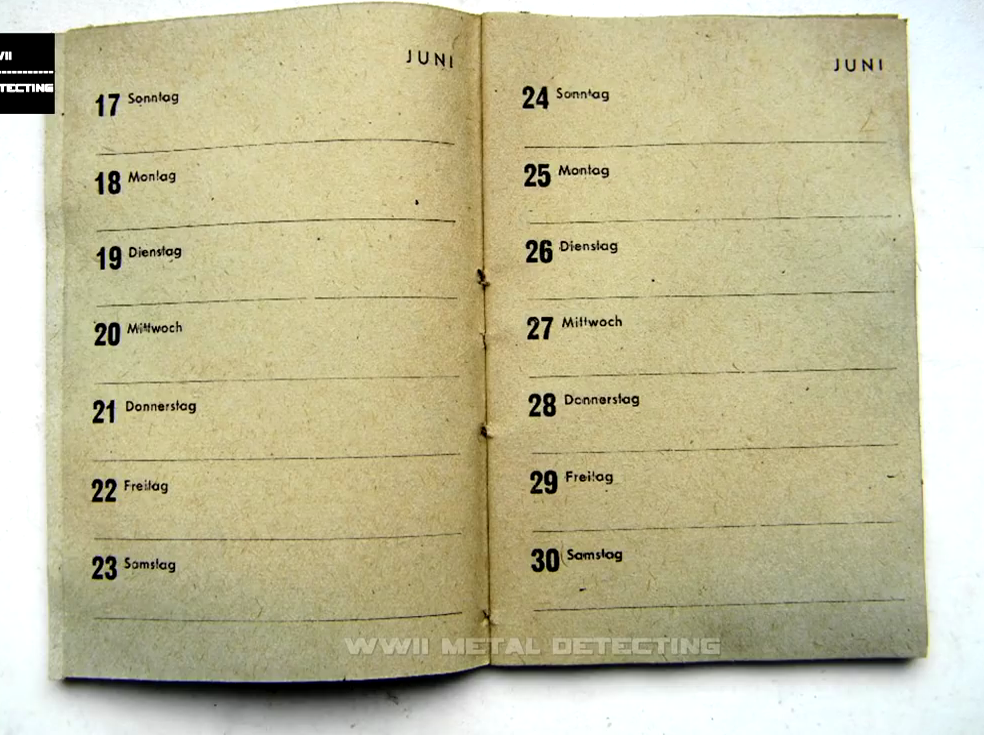 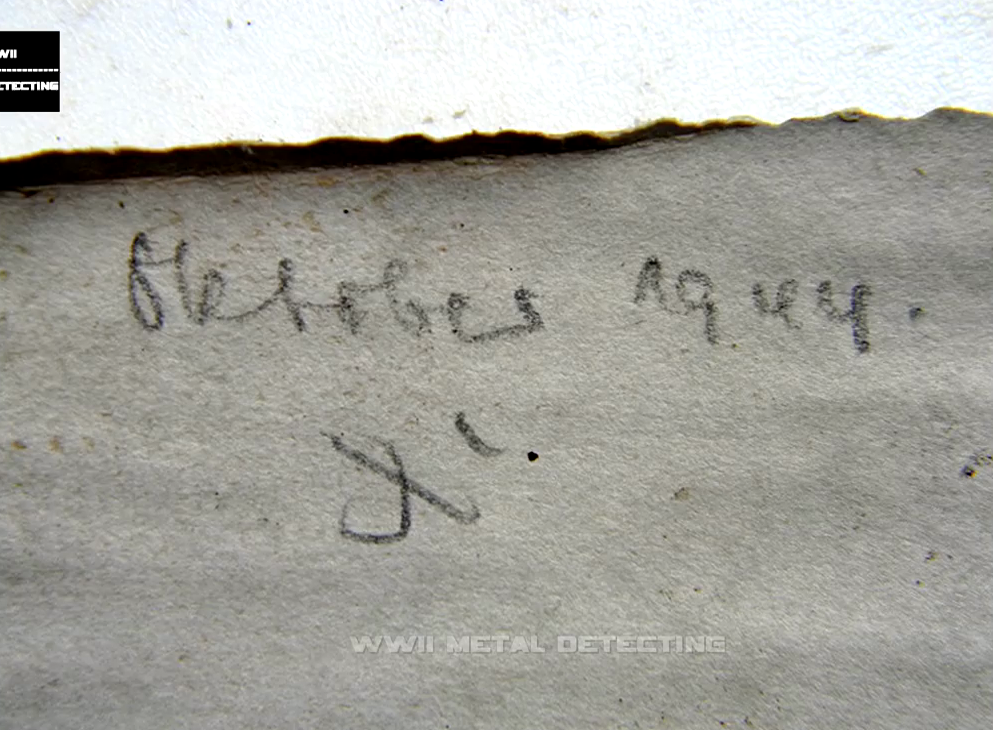 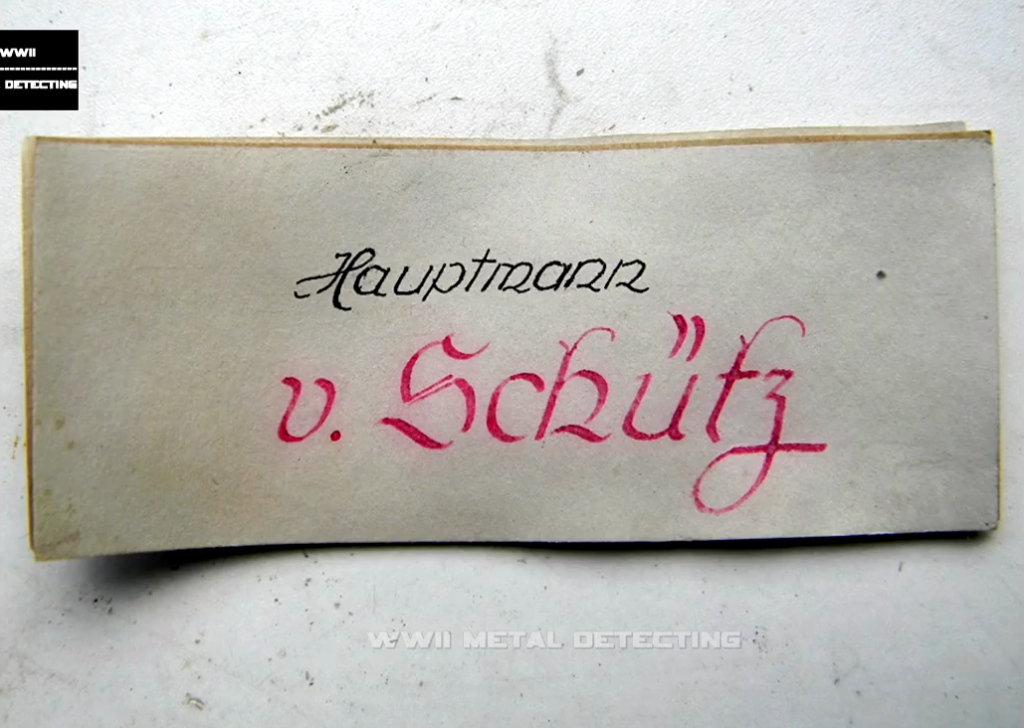 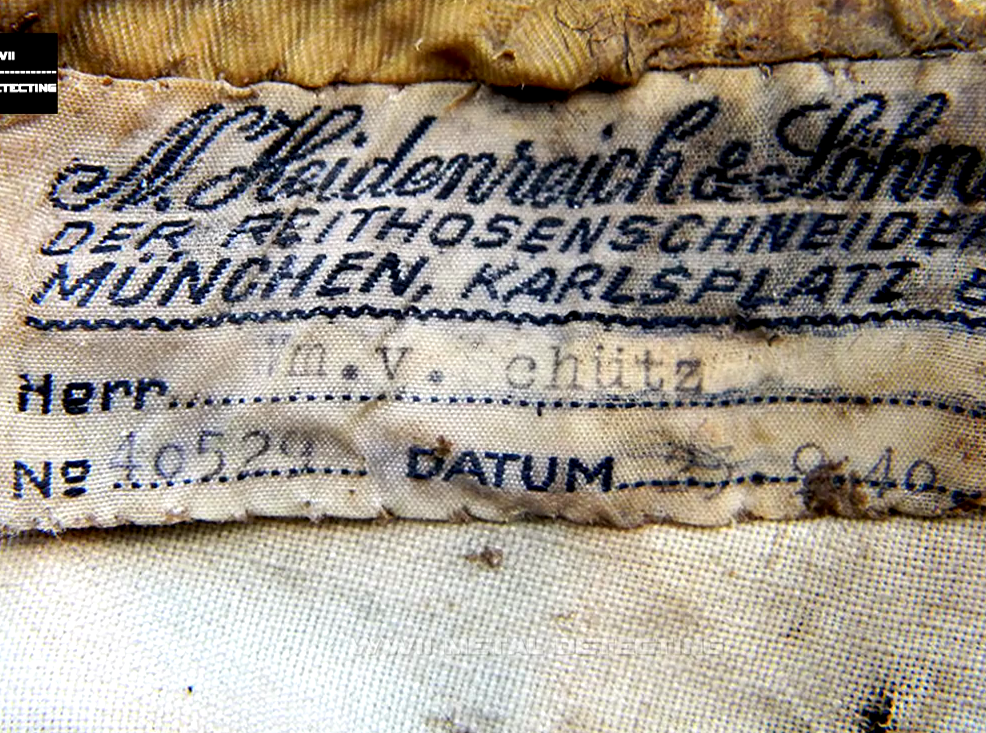 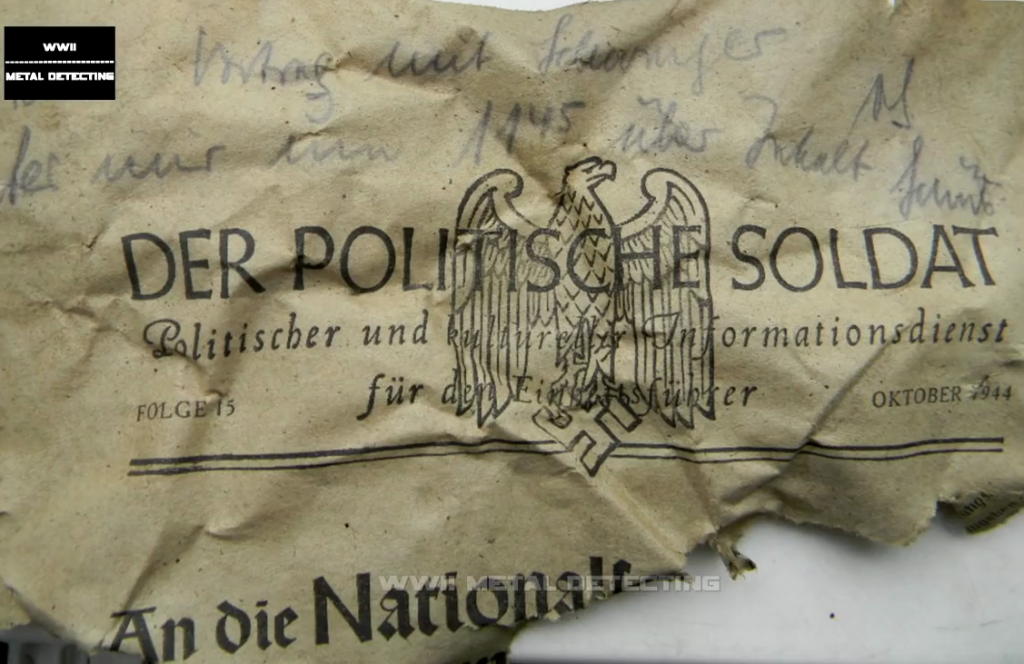 VIDEO: The mysterious UFO and aliens.

Share this…FacebookTwitterVKPinterestLinkedin 8 217 ViewsWhen you want to prove that Aliens exist on Earth… what would be the first thing you would ask for? In our views, it’s physical evidence. Without physical evidence saying that aliens exist is just a wild theory actually, but what if we had physical evidence? I guess at that moment we […]

Share this…FacebookTwitterVKPinterestLinkedin 10 765 ViewsWHAT IS THE CHUPACABRA? Scientists have speculated that the creatures could be coyotes infected by parasites after one animal was discovered last July following a fatal attack on livestock. The first reported sighting was in 1995, when eight sheep were found dead in Puerto Rico with identical puncture wounds to the chest […]