The red-brown moon will appear in the sky this year for the second time. But the first, on January 31, 2018, was particularly visible in Australia, Asia, Alaska and Siberia, this time we can also enjoy it in our country in Europe. 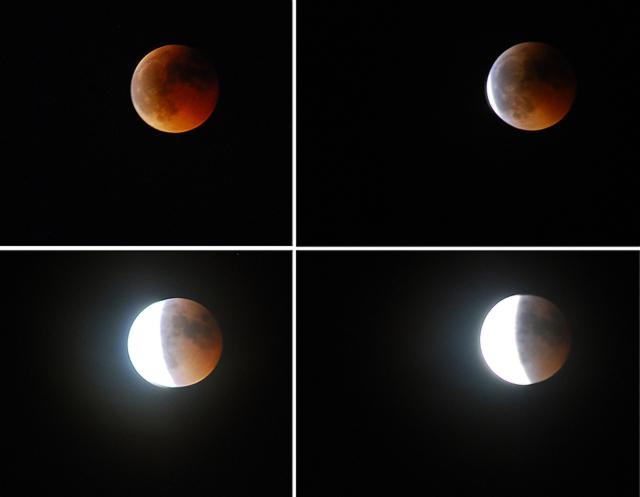 Some places on Earth will see full eclipses, while other areas will see the Moon coming out or falling down during the excitement. The whole eclipse will be seen over East Africa and Central Asia, coming to see it over South America, West Africa and Europe and falling over East Asia and Australia. In Slovakia it will be possible to observe the beginning of the eclipse at 21:30, the maximum eclipse at 22:21. and ending full eclipse by 23:13. The event will also be observable with the naked eye, but of course, you can see it through the binoculars. We will hope for a clear weather. 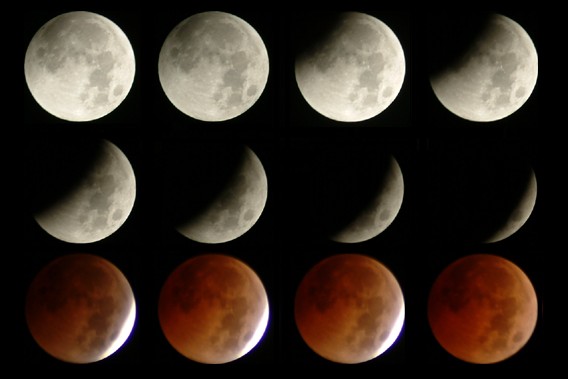 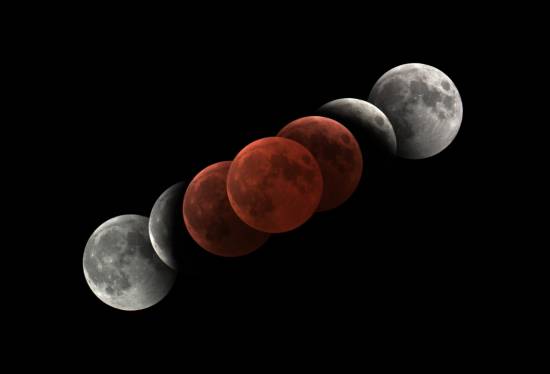 Share this…FacebookTwitterVKPinterestLinkedin 19 010 ViewsFor Archaeologists Pavel Lear (Pavel Leus), this unusual new discovery is no different than a modern iPhone smartphone. iPhone is a masterpiece of Apple, almost representative of a modern smartphone, from the first iPhone to the current history for only 12 years, but the mysterious water of Russian Atlantis (Russian Atlantis) is […]

Share this…FacebookTwitterVKPinterestLinkedin 14 044 ViewsA global effort has begun — Secret files hidden from the public for decades, Detailing every ufo account, are now available to the public. We are about to uncover The truth behind these classified documents. Find out what the government doesn’t want you to know. Exposing the biggest secret on planet earth […]

“I have seen aliens – says the president of the Russian Cosmonauts Association!

Share this…FacebookTwitterVKPinterestLinkedin 9 931 ViewsAliens exist! At least, says Russian astronaut Vladimir Kovaljonok, who spent 217 days between 1977 and 1982 at the Saljut 6 space station. The Kosmonaut, one of the most famous in Russia, even said that one of the unidentifiable flying objects (UFOs) saw exploding. “I have seen a lot of UFOs in […]