Jaisli disappeared the man who built the airport for the arrival of UFOs. This man of Swiss origin. In Cachi in the mountains of western Salta, a great project began to build an UFO port, its infrastructure consisted of a 36-pointed Star of 48 meters in diameter. Jaisli said he had telepathic contacts with aliens and was ordered to build this UFO. It is rumored with the locals that this man has not been seen again in that place or in the surroundings and that his disappearance has surprised them, connoisseurs of the ufological subject comment that he could have been abducted or taken by extraterrestrials. 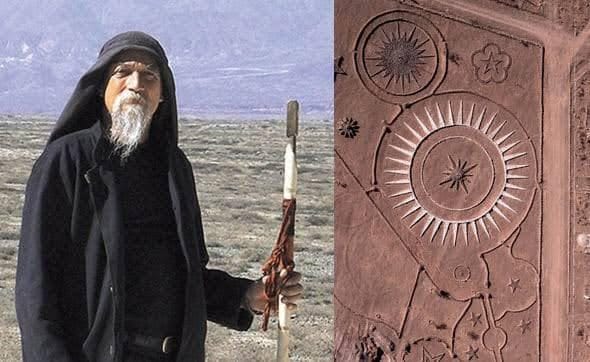 A man has built an alien UFO landing pad in an Argentinian desert and claims extraterrestrials telepathically told him to construct it.
He claims the alien contact occurred after he witnessed a recent UFO sighting in the area.
The UFO landing strip was built near the town of Cachi, Argentina. Werner Jaisli constructed the pad. The Swiss man traveled to the South American country after receiving orders from an extraterrestrial source.

The area is barren and the inhabitants of the land are surrounded by natural beauty in every direction.
Mr. Jaisli built his UFO landing pad using a massive collection of white and brown rocks. An ‘ovniport‘ is at the center of the pad. This is a shape that resembles a star and many believe it to have an extraterrestrial connection.
The Swiss man traveled to this exotic location after hearing voices in his head, which he believes are not from this world. Apparently, this would be the ideal for an alien UFO to land should they have traveled through the vastness of space.
I wonder if the saying is true, “build it and they will come.” Well, it is built, and now we wait for them to come!

Mr. Jaisli spent much of his time from 2008-2012 building the UFO pad.
Not only did he build the main landing pad for an alien craft, but he has also put together smaller monuments, which are clearly visible from the sky. 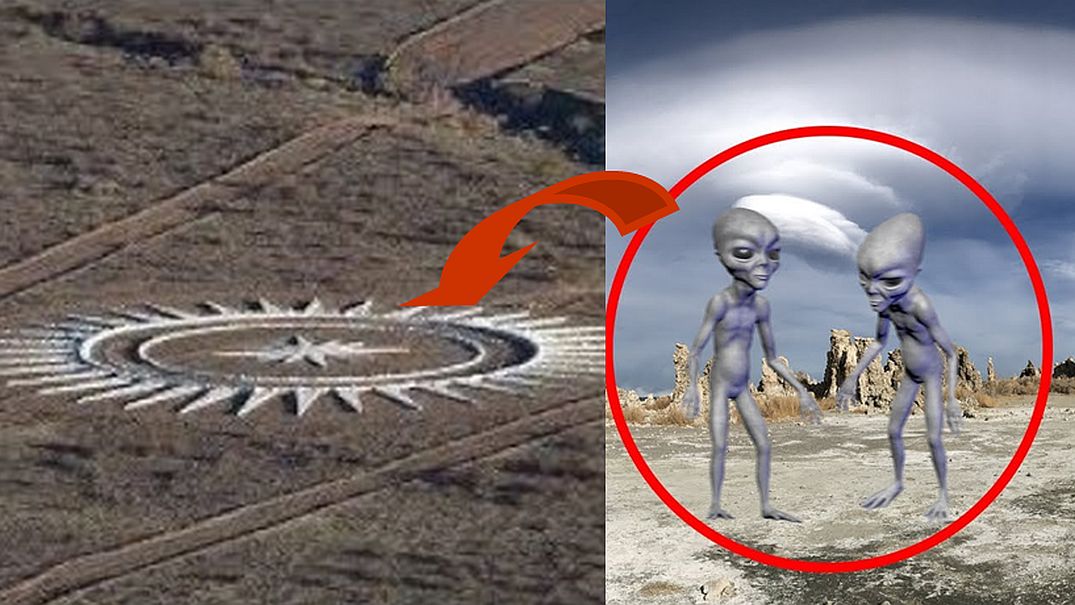 It all begun on a November night in 2008 when he witnessed a UFO sighting at a party. He explains how the power was suddenly cut off during the party at a friends house.
“They were at the height of my eyes, from my position. They were solid, circular and looked like burnished metal. I do not know why, but mentally I asked them to come closer. And they did!“
After this initial first UFO sighting, he explained how he received a telepathic order from the extraterrestrials on the craft to build a UFO landing pad.
It took a long time, but he eventually completed his orders. All with the hope that soon the extraterrestrial race aboard the UFO would land.
What Happened Next?
After spending four years of his life building this amazing landing pad for UFO’s, Werner has since disappeared!

The locals of Cachi have not seen him in the streets as they did during the construction.
Some are even saying that he has since been abducted by aliens! However, others say that he simply got tired of all the attention and returned to his life back in Switzerland. 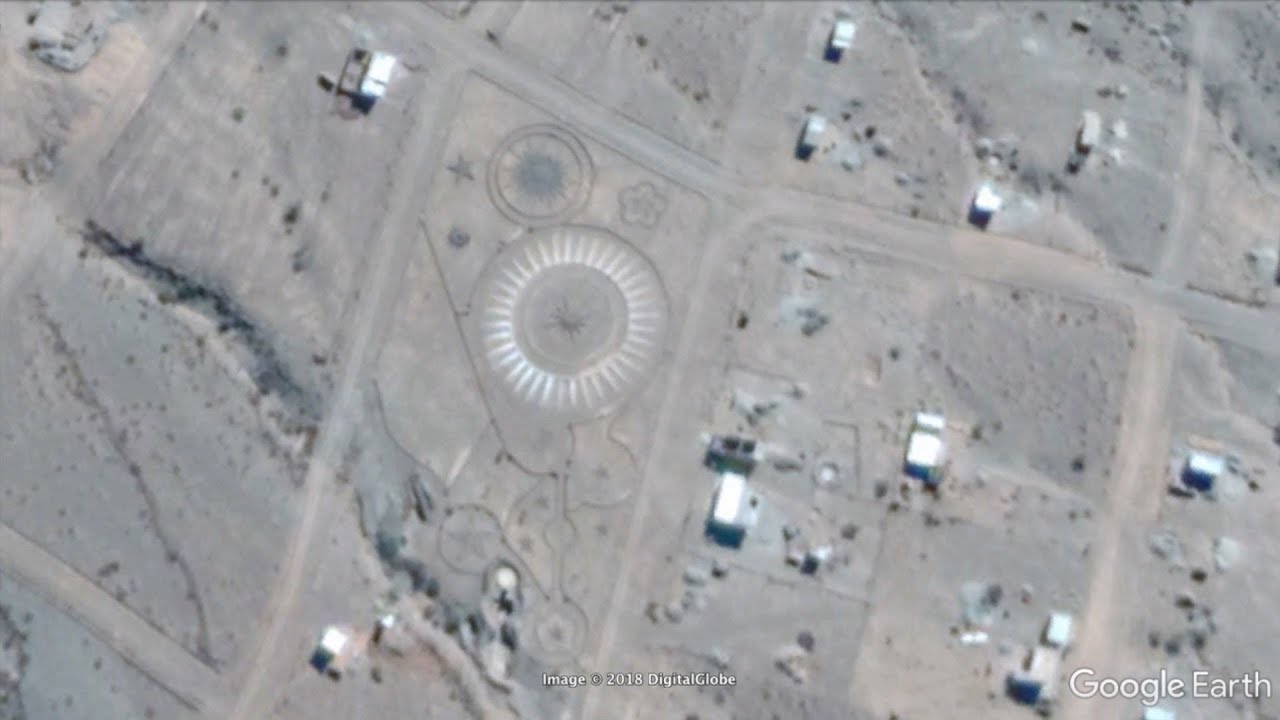 Alien abduction
Did aliens abduct Werner? Image credit: The Conversation.
Since his mysterious disappearance, the UFO landing area is owned by the Municipality of Cachi. They promote the area as a tourist destination.
Nowadays the site attracts hundreds of UFO enthusiasts a year. 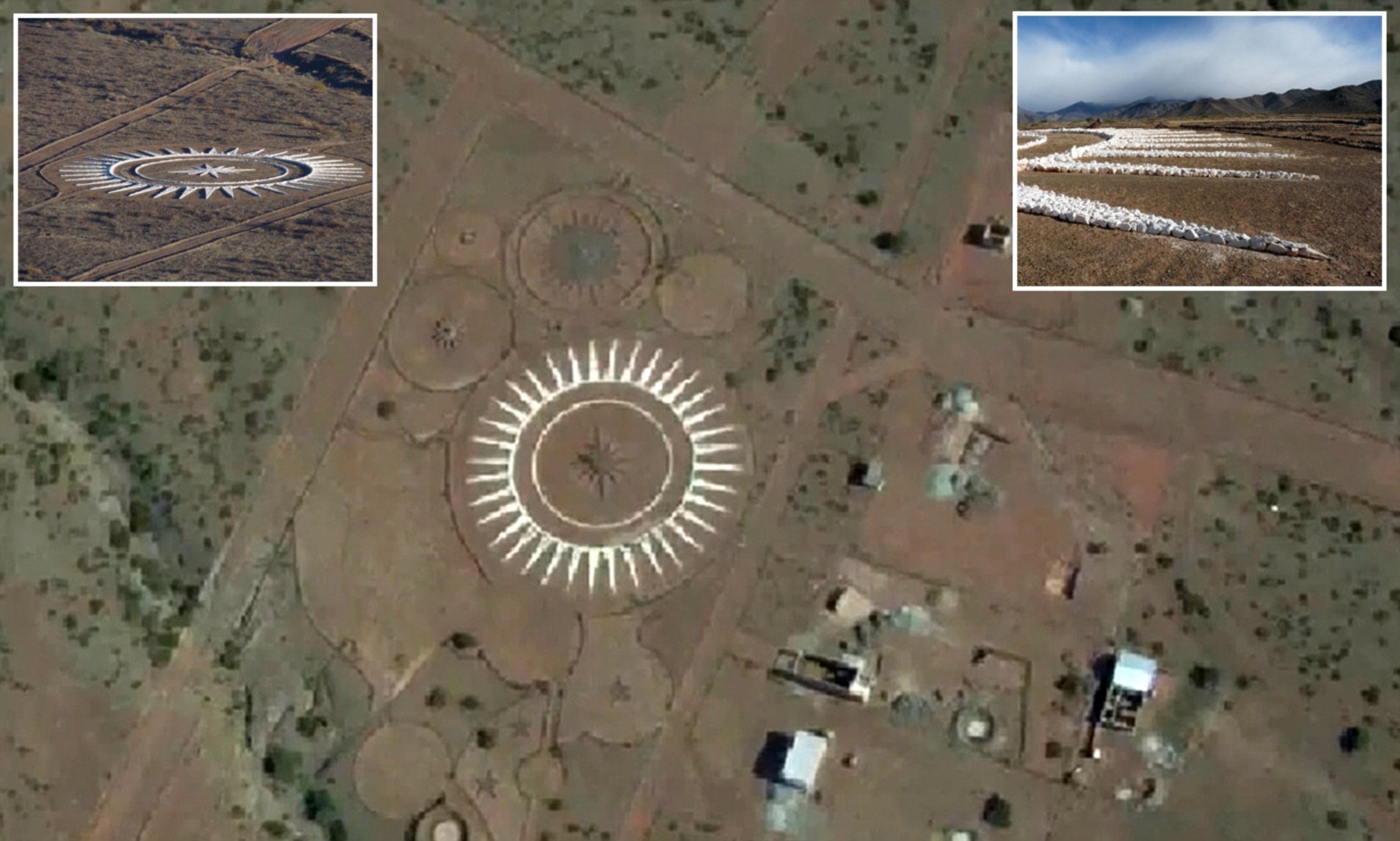 Share this…FacebookTwitterVK 12 444 Views According to ancient legends once he walked the Earth giant race of people who built the giant pyramids and buildings as a divine temples. Their existence also tells the story of David and Goliath and countless fairy tales. The mystery is why these people died out. Unusually large remains, allegedly scientists […]

Share this…FacebookTwitterVK 5 295 ViewsStructure in the form of walls of some structures inside a hill with a diameter of 500 m. It was in the area of ​​the Keban dam, about 25 km from Elazig. The place was slightly excavated by the Germans between 1968 and 1974 – archaeologists of the German Archaeological Institute conducted […]

Share this…FacebookTwitterVK 5 342 ViewsSomething very strange is going on in recent years in the atmosphere on the planet. Whether it comes to aliens, changes in the earth’s core or CHEMTRAILS, HAARP? Tulsa Oklahoma: Incredible capture from Jack Hollingshead . What is it? People all around the world take photos of this strange phenomena. Why are […]