Video: This Aztec Whistle Is One Of The Scariest Sounds You’ll Ever Hear. – Daily Mysteries
Share this...

Unexplained Mysteries
This Aztec whistle is one of the scariest sounds you’ll ever hear. We take a look at the Aztec whistle and the chilling sound it makes. 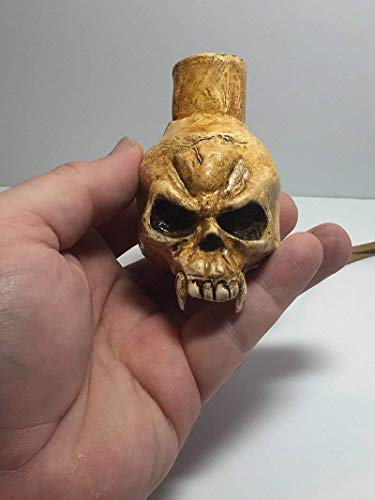 When odd, skull-shaped grave items were found by archaeologists decades ago at an Aztec temple in Mexico, they were assumed to be mere toys or ornaments, and were catalogued and stored in warehouses. However, years later, experts discovered they were creepy ‘death whistles’ that made piercing noises resembling a human scream, which the ancient Aztecs may have used during ceremonies, sacrifices, or during battles to strike fear into their enemies. 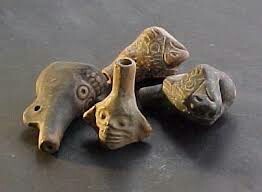 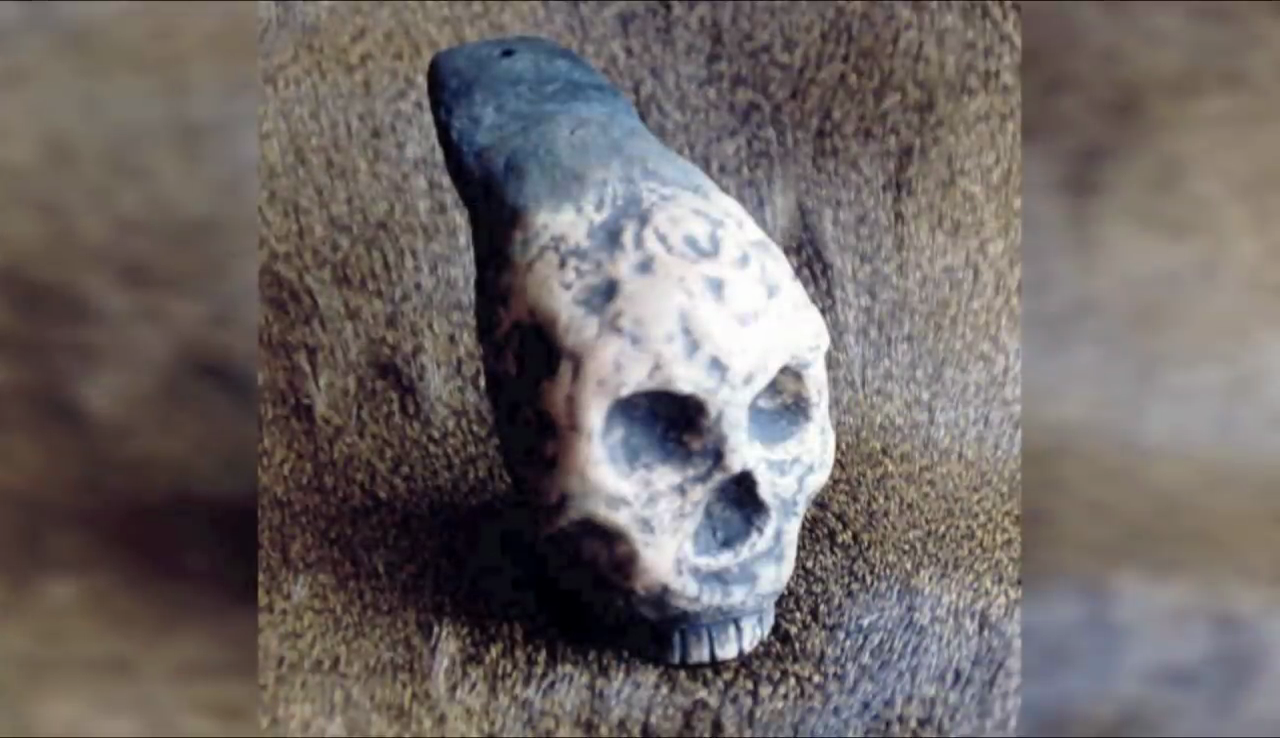 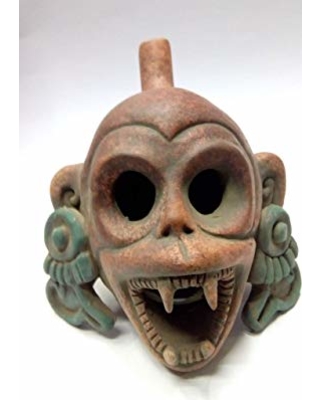 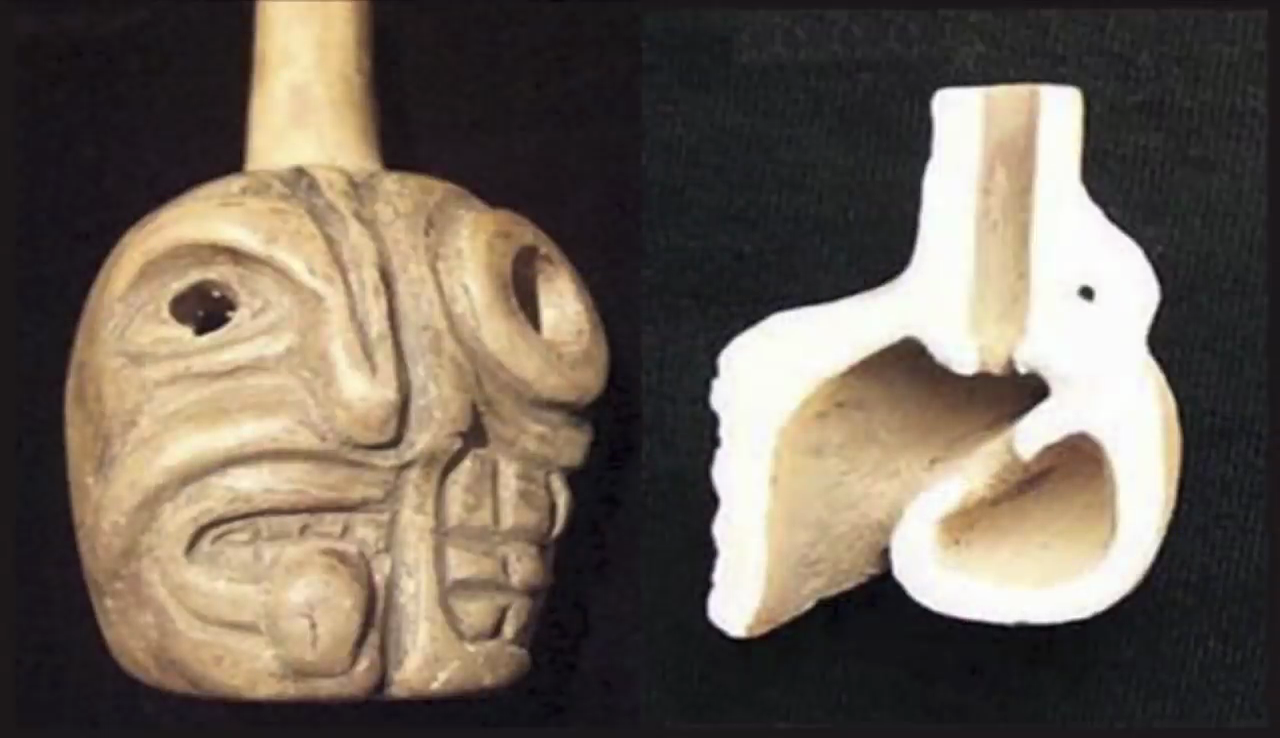 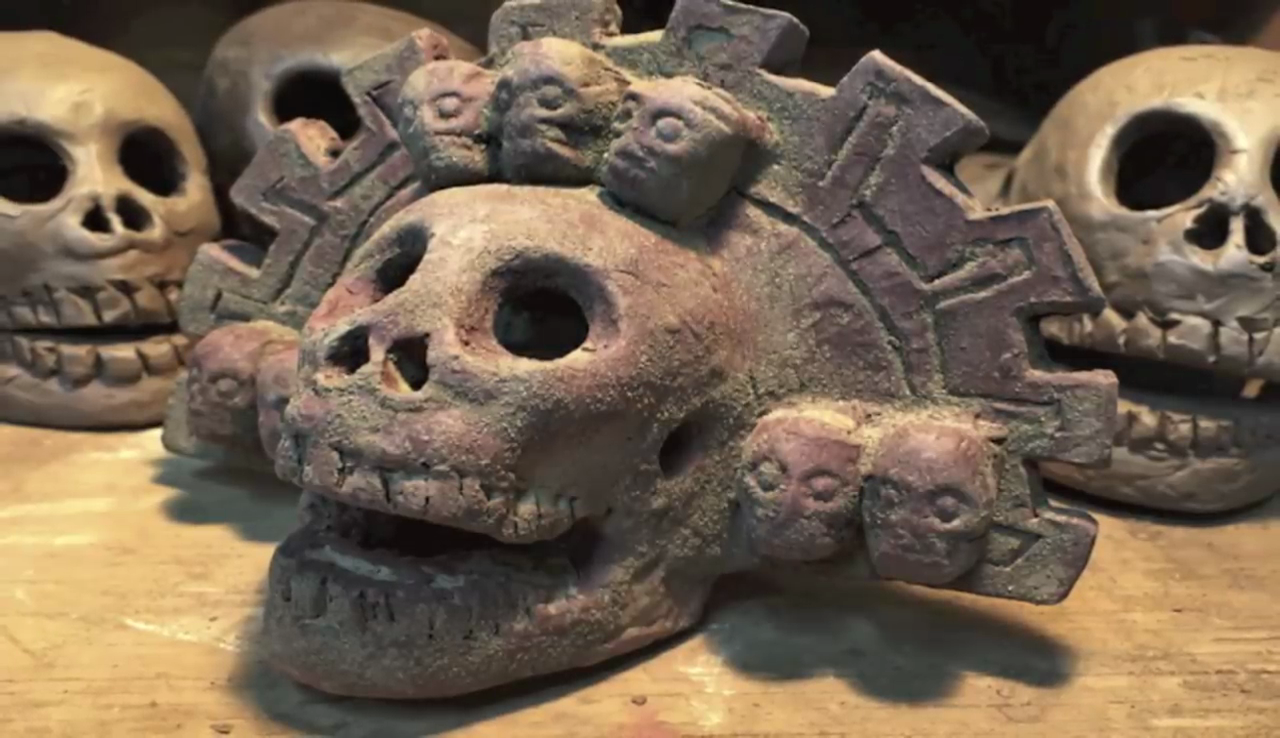 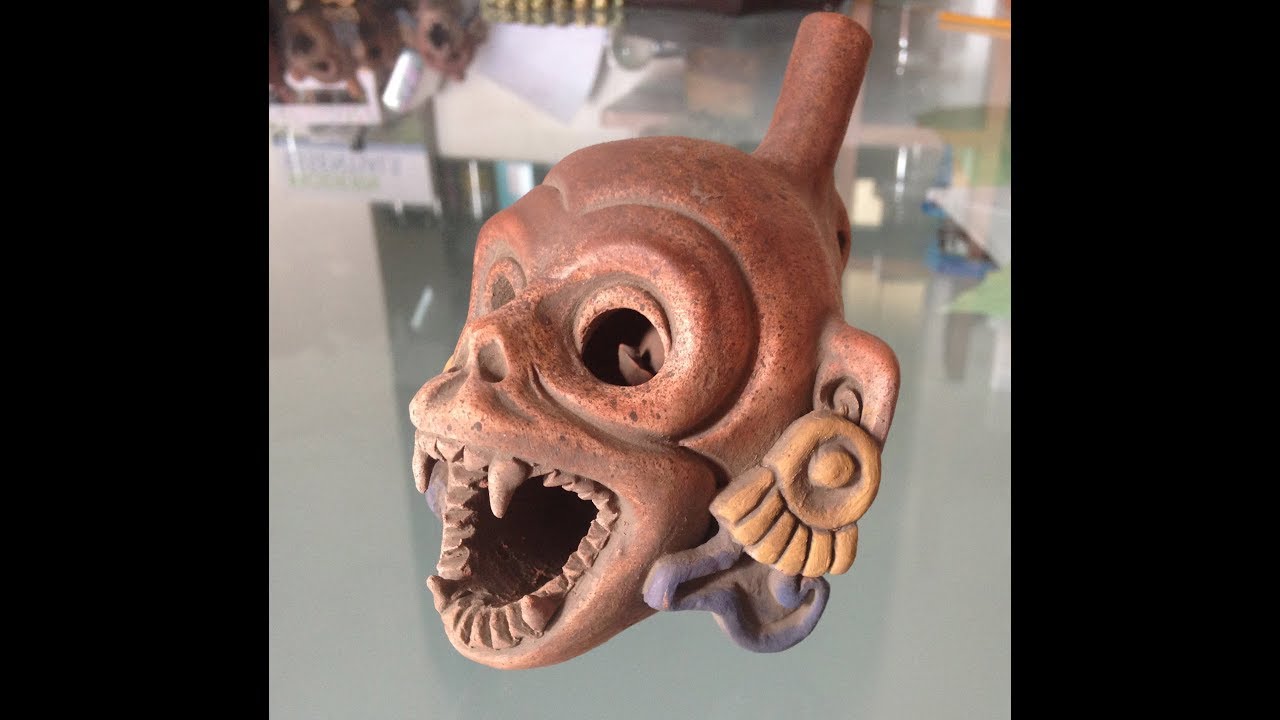 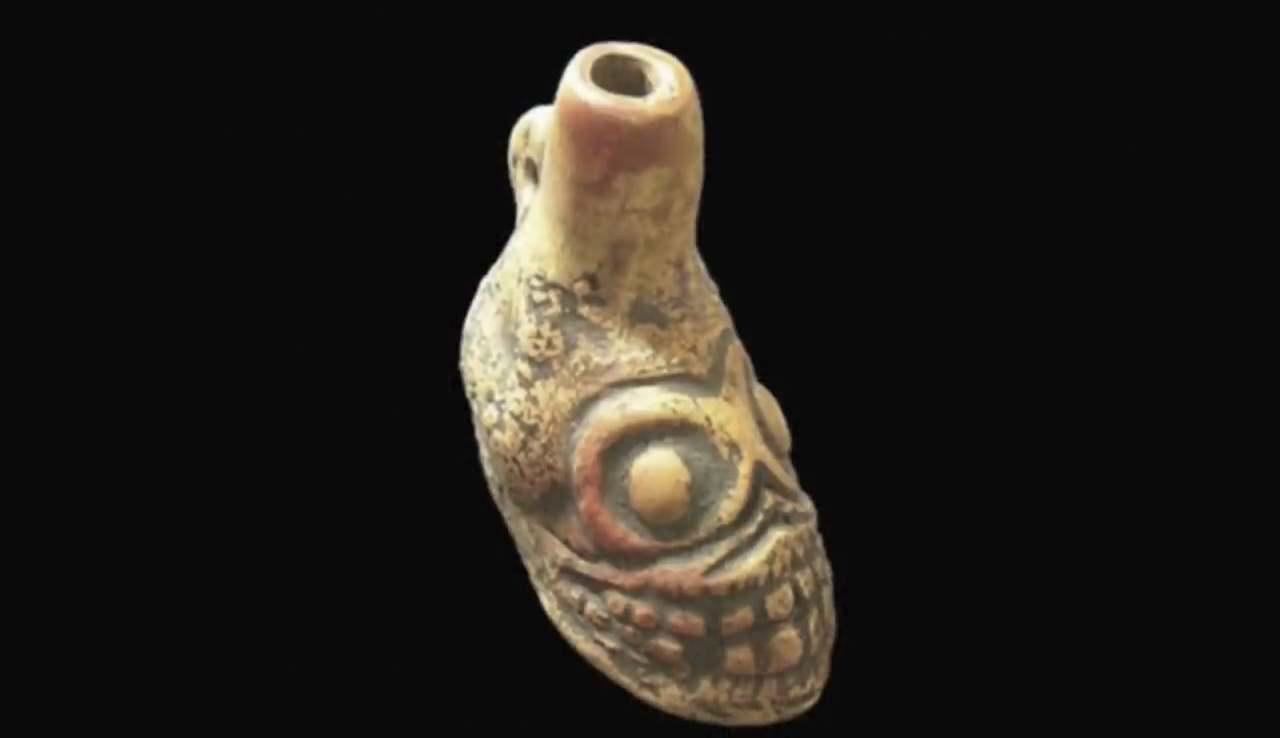 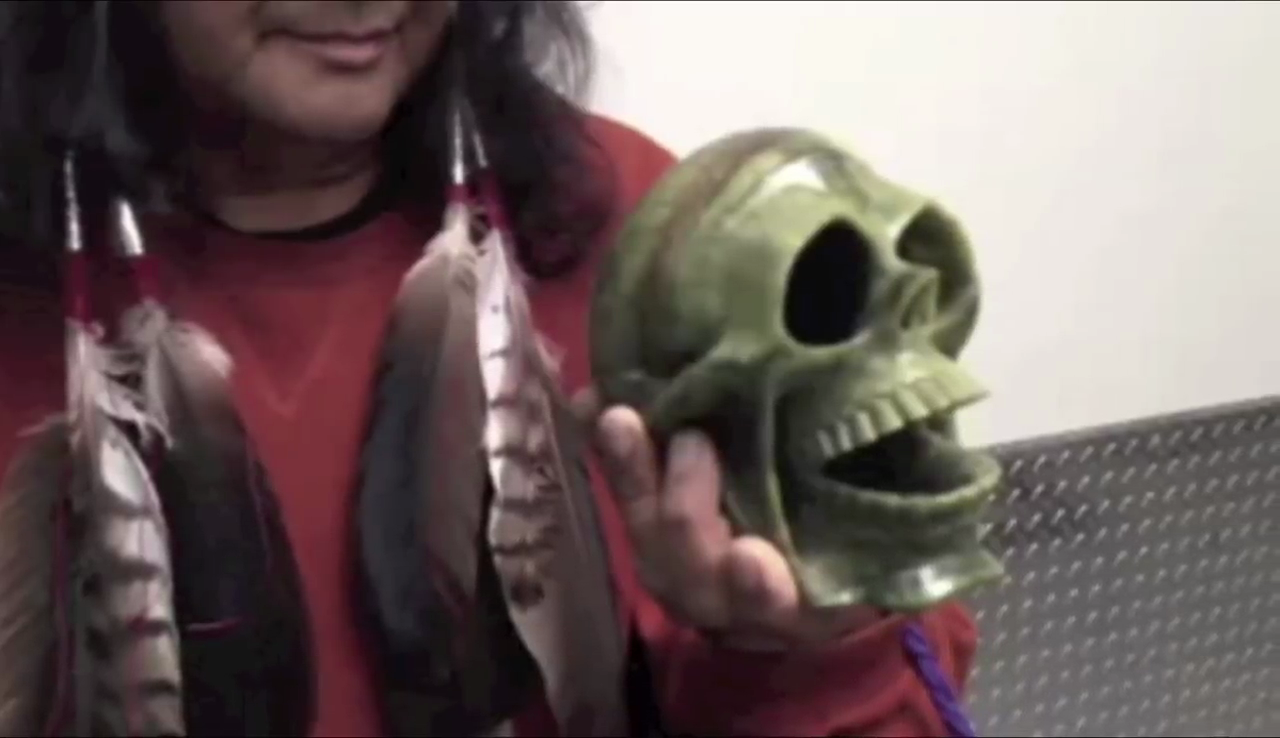 Share this…FacebookTwitterVK 35 354 ViewsThe exceptional discovery: the body of King Anunnaki for 12,000 years completely intact The unique discovery of three Sarcophagus, 12,000 years old – Secret grave finds are older than Egypt Let’s look at this report as the finds, as throw them all overboard Egyptology as well as the Sumerian archaeological associations of […]

Share this…FacebookTwitterVK 12 677 ViewsVIDEO circulating around the internet shows the remains of an 8-inch mummified fairy Do you believe that there fairies living at the bottom of your garden? A recent discovery a few years back suggested that they probably did a long time ago. What looked like the petrified corpse of Tinkerbell was discovered […]

PHOTO and VIDEO: Possible Wormhole Or Alien Ship Caught Near The Sun?