A massive blast of Arctic air will hit the Midwest and Northeast by the middle of this week, bringing temperatures to their lowest levels in years. 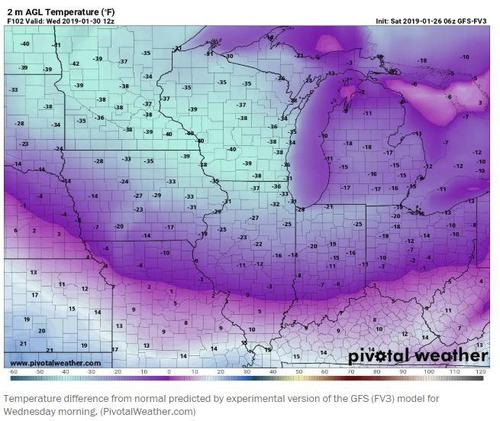 the National Weather Service is preparing us for the extreme cold that’s forecast to roar into the U.S. next week. –USA Today 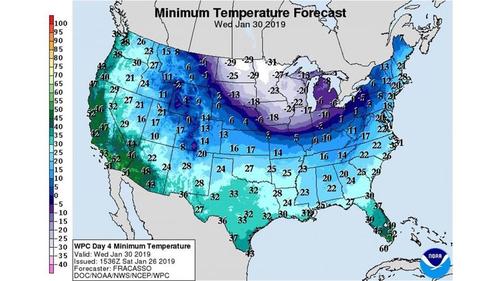 The Chicago Weather Service office has predicted temperatures below zero for 60 consecutive hours – from Tuesday afternoon through Thursday. “Only eight times since 1872 has Chicago recorded subzero highs on at least two consecutive days, the most recent being early February 1996,” it announced. 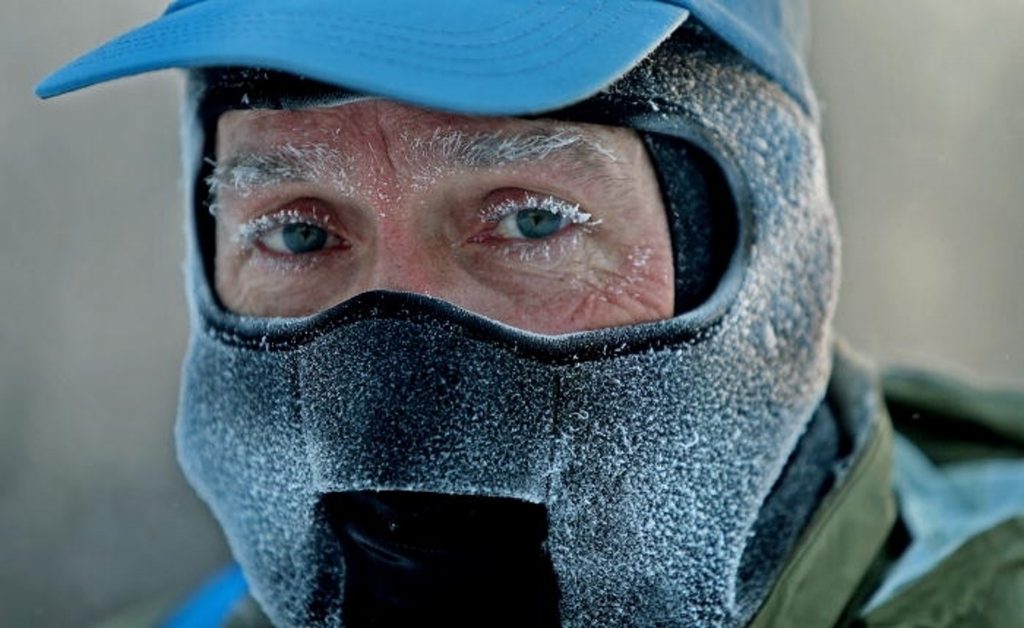 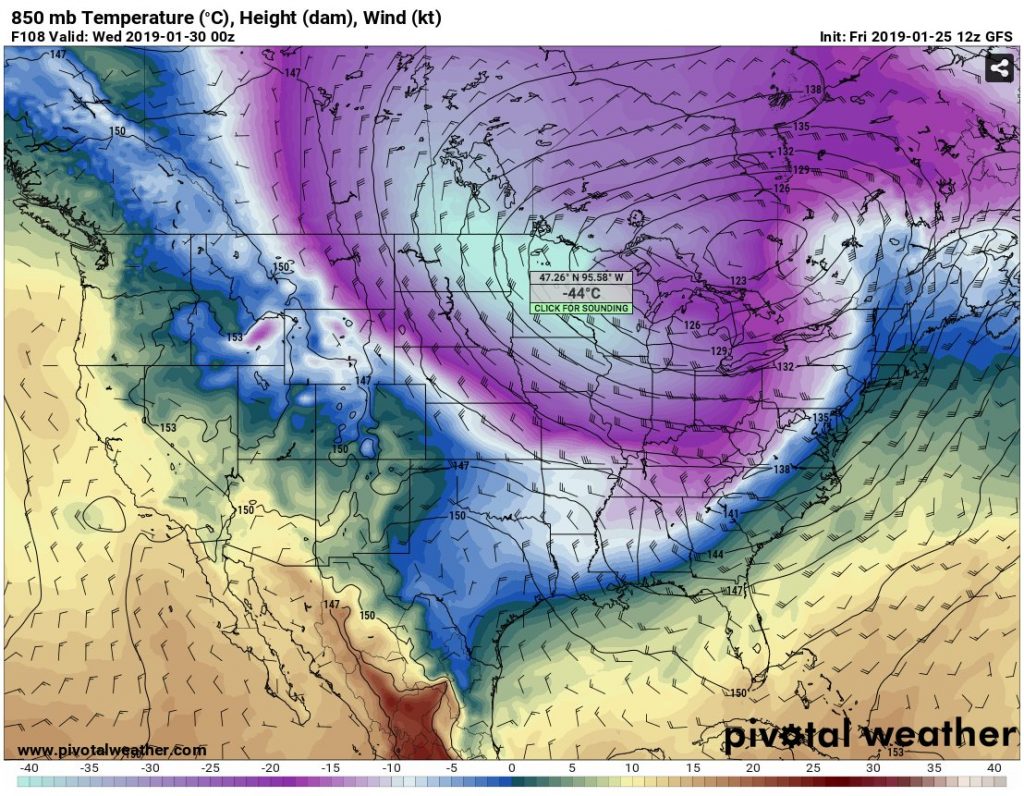 Milwaukee and Madison also face bone-chilling cold. In its forecast discussion for the region, the Weather Service wrote that the danger of the predicted temperatures “can’t be overstated,” noting they will be 30 to 40 degrees below normal. “For January, that’s incredible,” it said. –WaPo
All of Wisconsin and Minnesota, along with much of northern Illinois is expected to remain below zero on Wednesday. 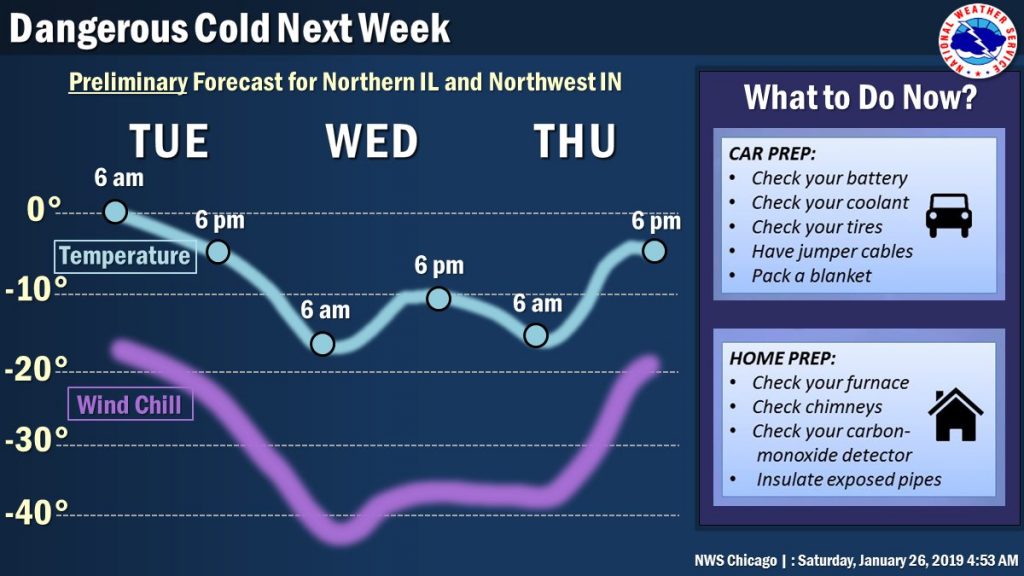 @NWSChicago
There’s no mild way of saying it. Brutal cold is coming.

While forecast specifics will be further refined, the frigid cold with wind will provide very low wind chills. It’s forecast as the prolonged coldest in at least 5 years, but potentially much longer 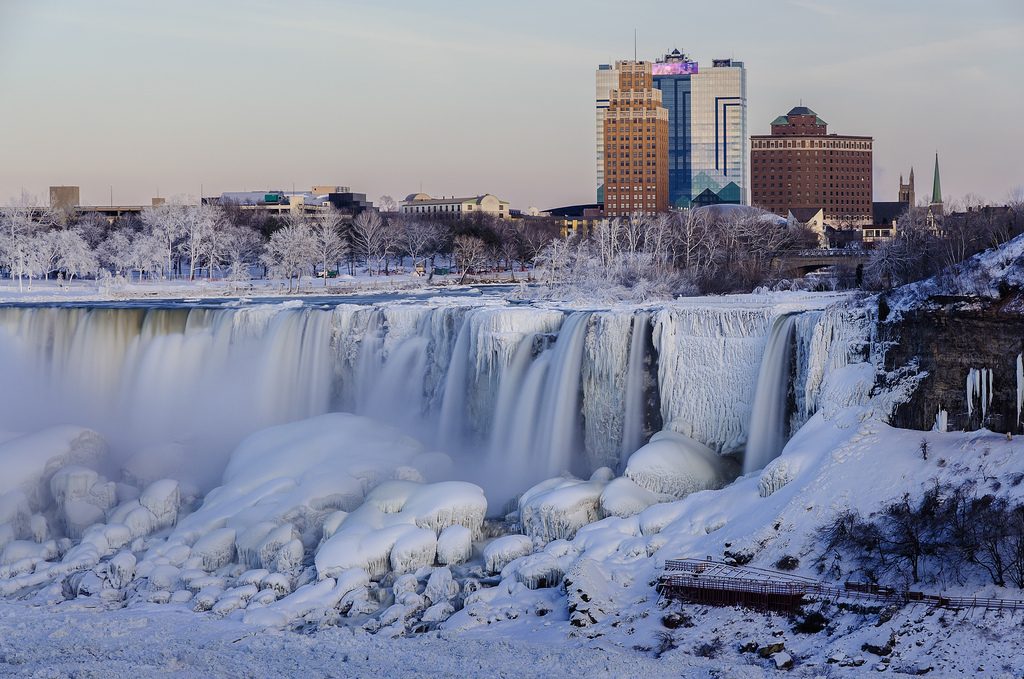 The Eclipse of the Moon and Apocalyptic sound. 21.january 2019.

Photo and Videos: World of mysteries.

Share this…FacebookTwitterVKPinterestLinkedin 13 463 ViewsJoin us as the secrets of alien technology are unsealed. A global effort has begun — Secret files hidden from the public for decades, Detailing every ufo account, are now available to the public. We are about to uncover The truth behind these classified documents. Find out what the government doesn’t want […]

Share this…FacebookTwitterVKPinterestLinkedin 17 565 ViewsAt the end of World War II, when the defeat of Nazi Germany was almost certain, the US Army began to discover secret underground laboratories and factories throughout the territories. Missile systems, new cannons, jet planes, an atomic bomb, this is just a fraction of what has come to the surface. German […]