CALAMITA IN AUSTRIA
Extreme snow reports are reported from Switzerland, but especially from Austria, where snow reaches places up to four-hundred-foot height. 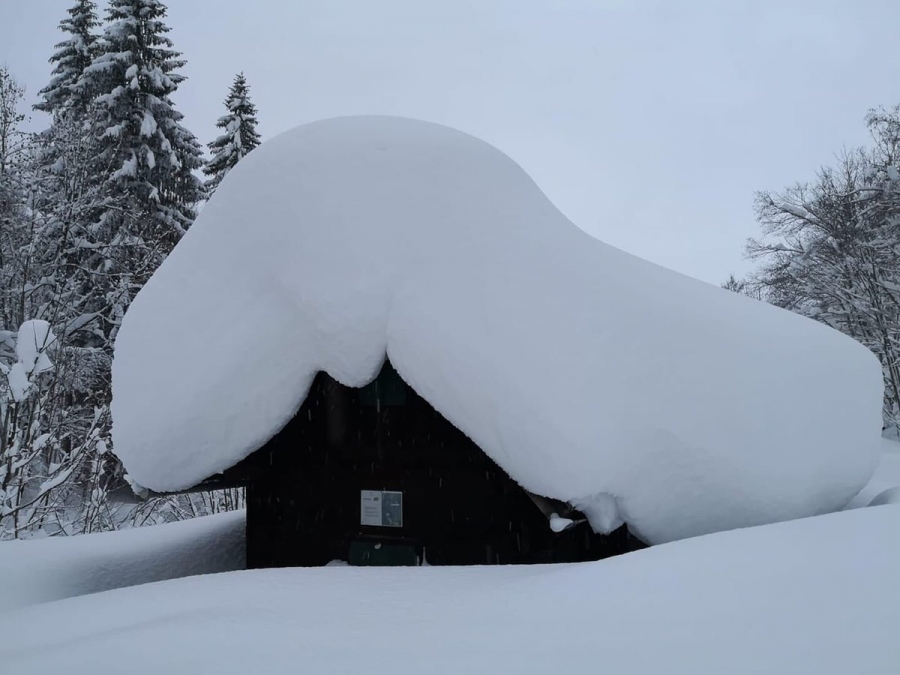 Mountain Service monitors risk areas and transmits preventive avalanches. However, the situation is critical. In the area of ​​the Austrian Alps, 100 to 400 cm of snow fell. However, the kleinezeitung.at portal reported that Loser measured up to 10 meters of snow on exposed slopes. 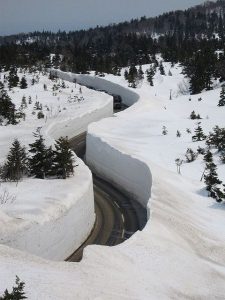 Another 50 to 100 cm of snow will hit
Snowfall is not always over. Meteorologists keep the highest third alert before the snow. It would snow in Austria until Friday morning. 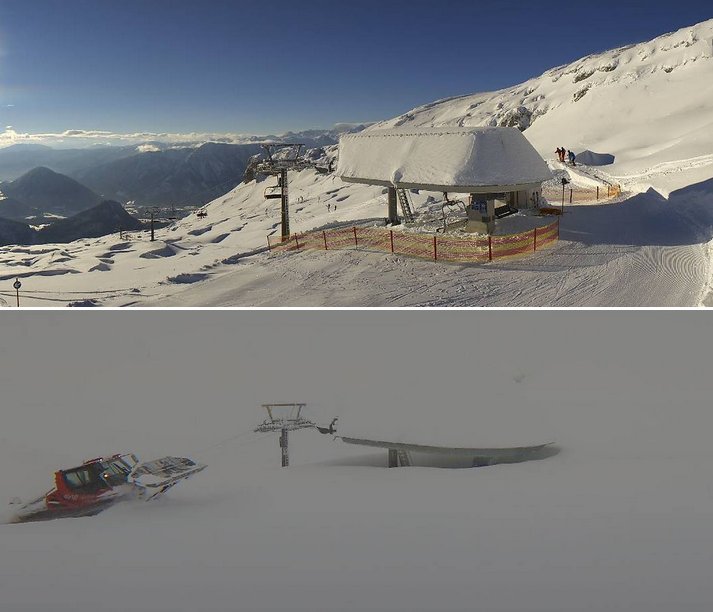 Extremely strong snowfall greatly complicates the lives of the Austrian Alps. In the area of ​​the Loser Altaussee ski resort at an altitude of 1,800 meters above sea level, they now have 390 centimeters of snow. 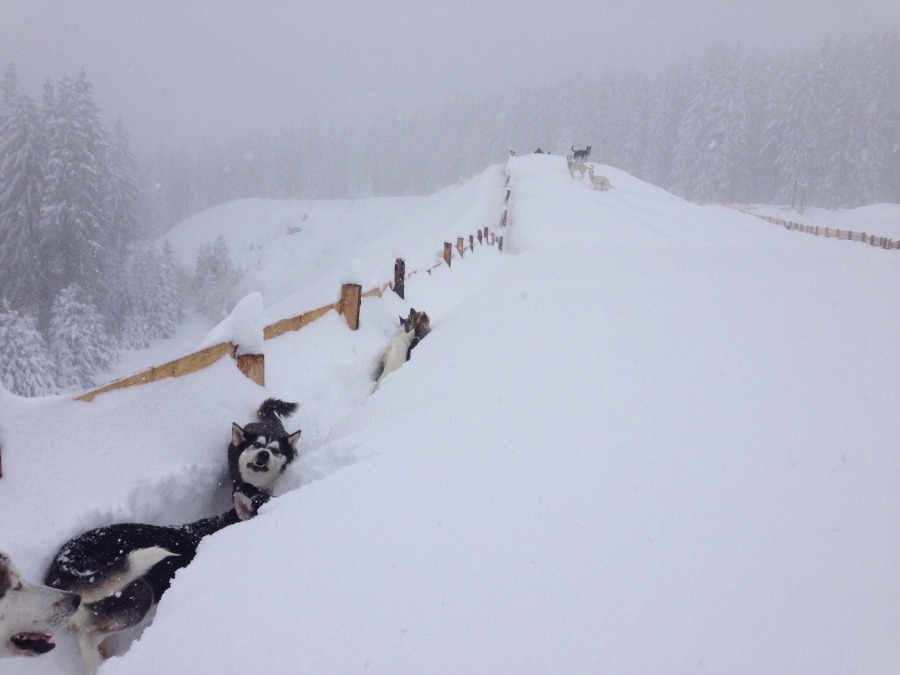 But the snow is starting to create problems. The reason is simple, the snow is already reaching the roof of the lift station. Snowfall is also expected over the coming days, and it can be more than a meter of snow. 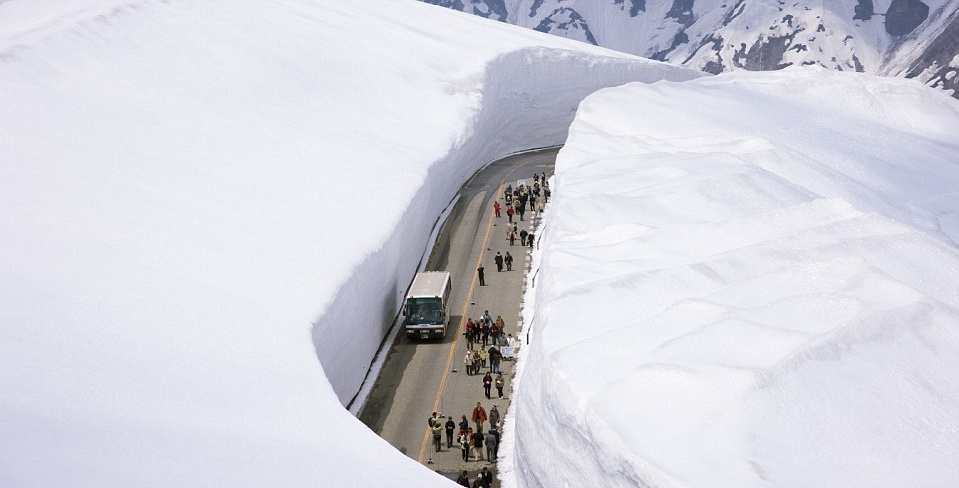 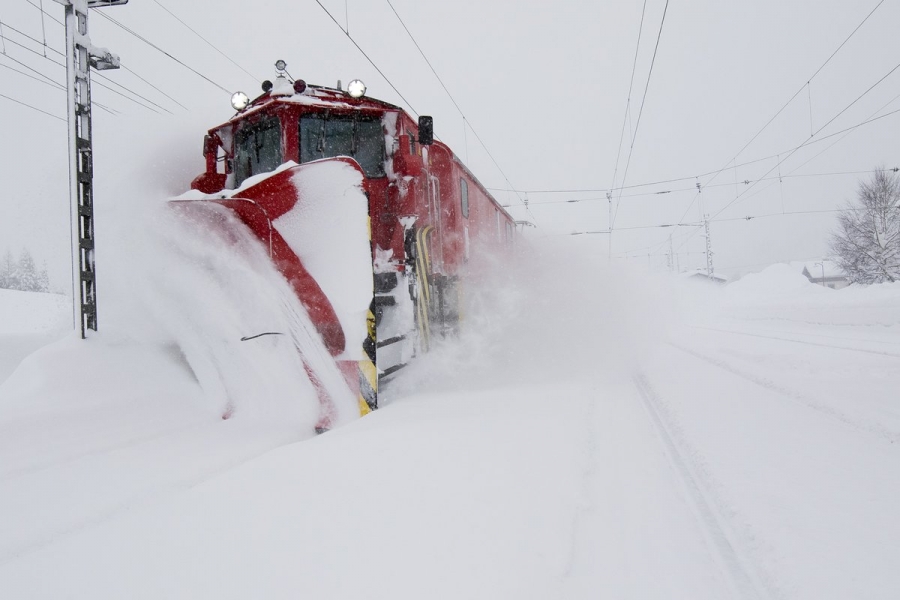 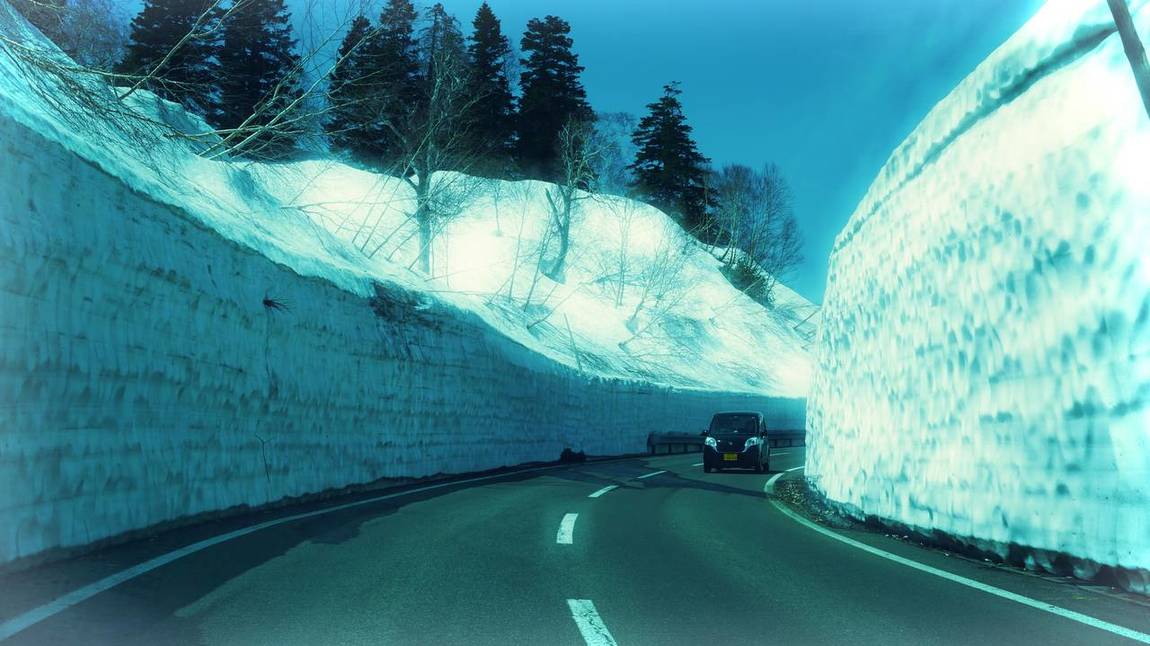 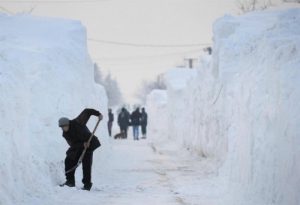 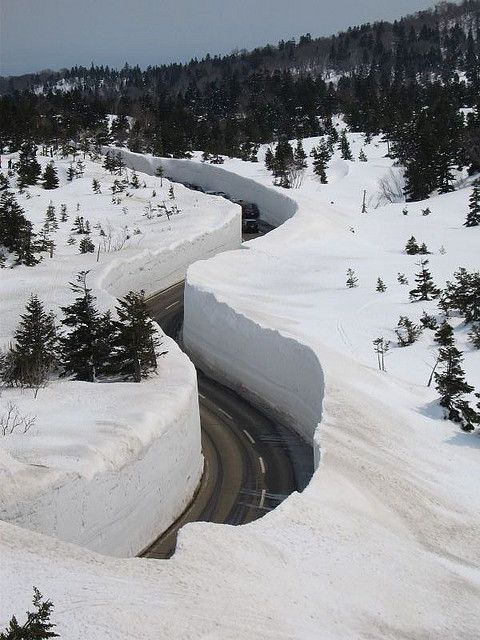 Videos and Pictures Of Real Dragons?

Share this…FacebookTwitterVKPinterestLinkedin 5 318 ViewsChina is the country that has the most preserved secrets. Still remains a mystery, from whom they learned the art of Chinese acupuncture, which is said that knowledge of the full knowledge passed from generation to generation for thousands of years. And they were nowhere to be noted thereon … To this […]

Share this…FacebookTwitterVKPinterestLinkedin 7 273 ViewsThe US government recently made available to the public secret files from the 1947 – 1969 Blue Book investigation. All the cases left unexplained in the Blue Book project include 700, which represents 5.5% of all mysteries. Does it mean they’re hunting the flying saucers? In many recorded cases, these are strange […]