Evidence of a Direct Energy Weapon (DEW)!
Notice the beam of light coming from the sky which in turn is starting a forest fire! DEW’s are being manufactured by Lockheed Martin for the US government in effect to burn people off their land completing the Agenda 2030 Biodiversity red zone map! 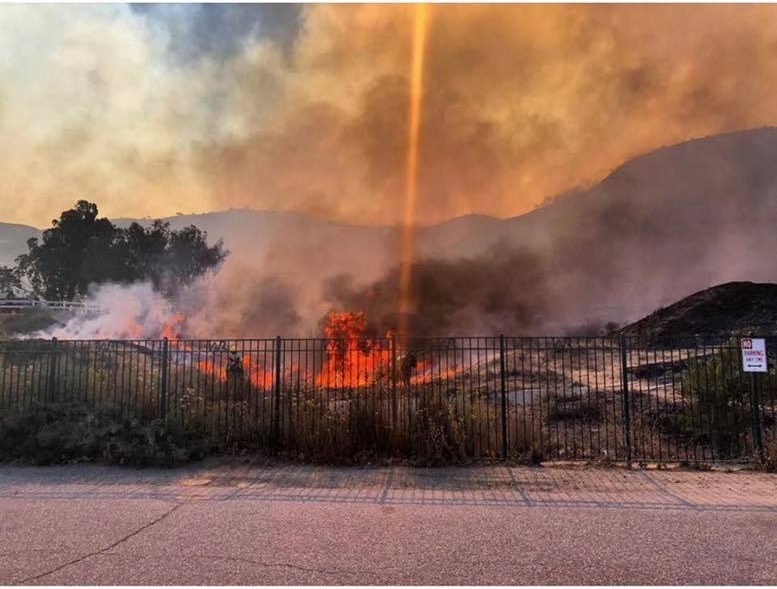 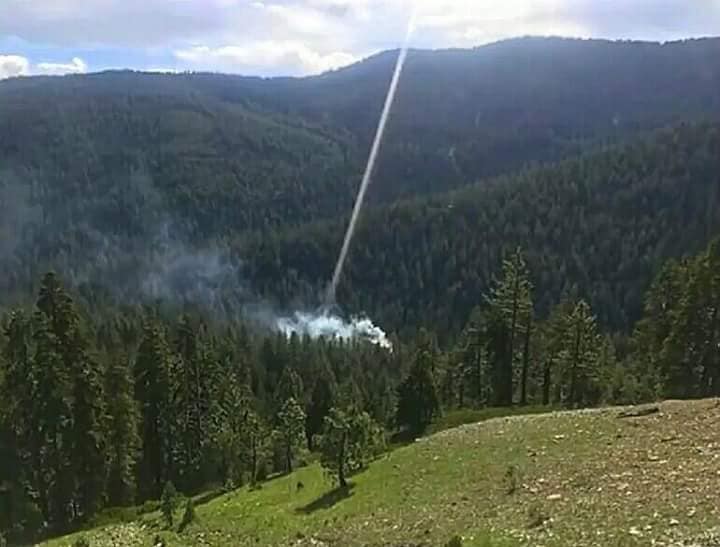 The recent California and Greece fires were all started using direct energy lasers as shown in this photo! 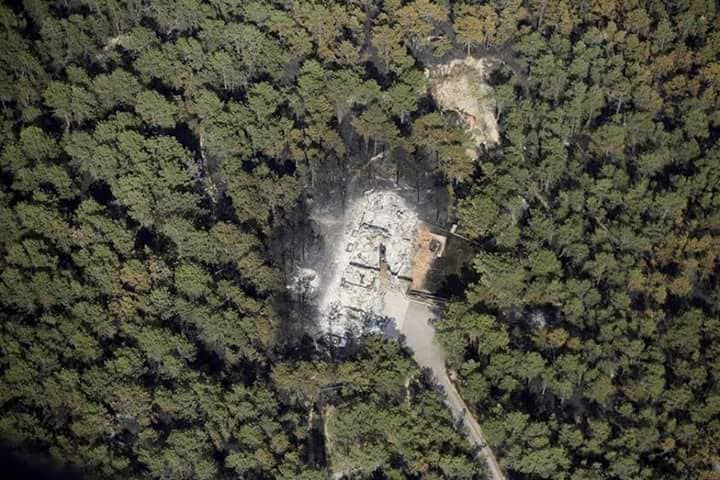 Had to share this one from earlier, looks like a laser from heaven caused this flare up 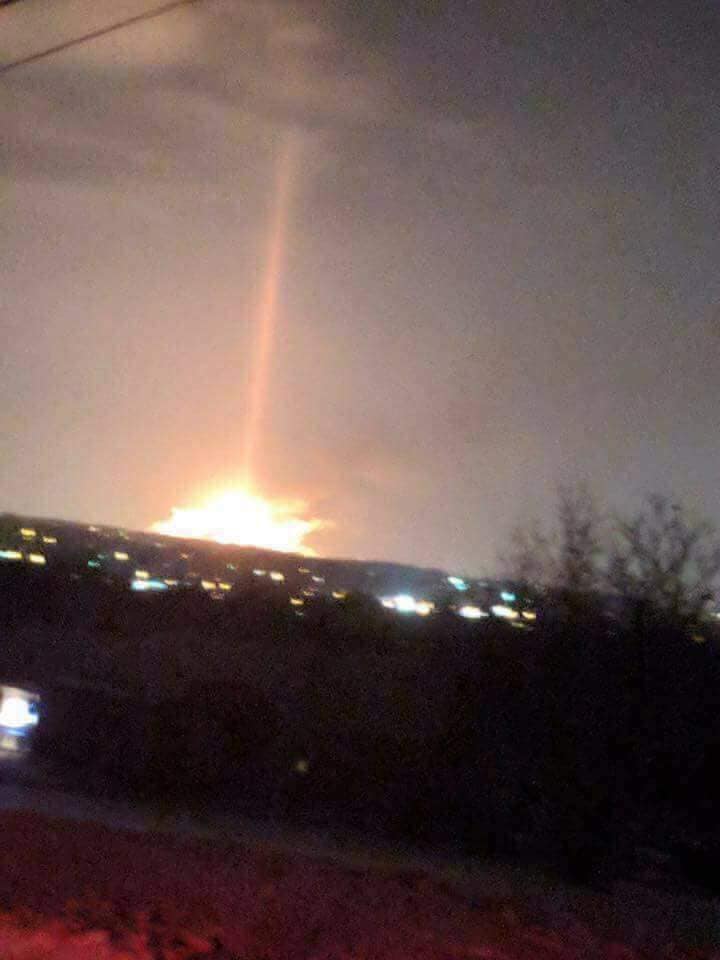 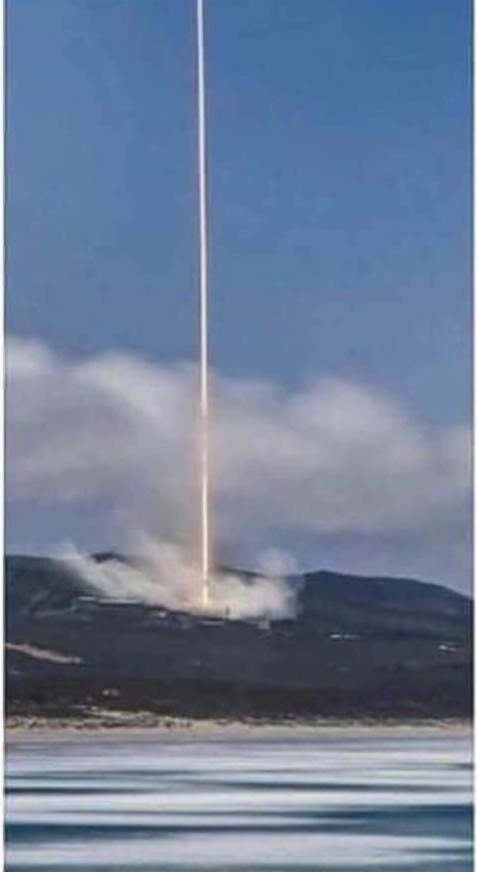 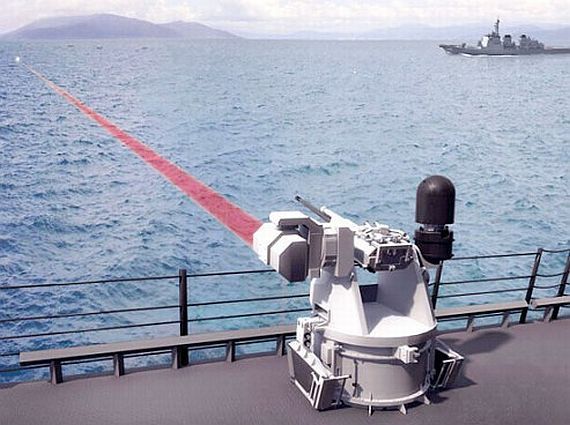 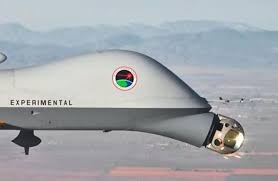 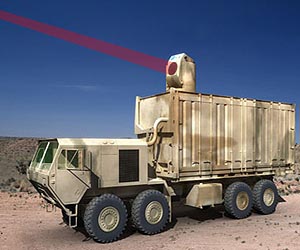 Share this…FacebookTwitterVKPinterestLinkedin 5 037 ViewsThe Tabernacle of David Samuel 6 v12-19 says, Now King David was told, “The LORD has blessed the household of Obed-Edom and everything he has, because of the ark of God.” So David went down and brought up the ark of God from the house of Obed-Edom to the City of David […]

NEW VIDEO: Strange sounds and pollution (chemtrails) in the skies of Slovakia. Oct. 21, 2018.

Share this…FacebookTwitterVKPinterestLinkedin 4 340 ViewsTHE SILENT WAR ” There is a war between good and evil, you will notice that the heavens are being contaminated, they are artificially and purposefully caused by the same man, this is caused by the diseased negative force to destabilize electromagnetism, this chemical stela contamination (chemtrails ) produce magnetic waves that […]

Share this…FacebookTwitterVKPinterestLinkedin 10 023 ViewsProponents of conspiracy theories about reptilians argues that the country is under the control of intelligent extraterrestrial lizards. Reptilians (also Reptoids) are tall bipedal creature with greenish scaly skin that can change the appearance, and thanks to that infiltrated into earthly society. Measurements typically around 2 m, and according to some witnesses […]