Mysterious stone balls have come from space, says Megonka
Stone spherical formations in the village of Megowka near the Jablunkov Pass are a complete mystery. When they were similarly discovered in the 1930s in Costa Rica, they shocked the scientific world. The mysticologist Erich Daniken called it the message of extraterrestrial civilizations. 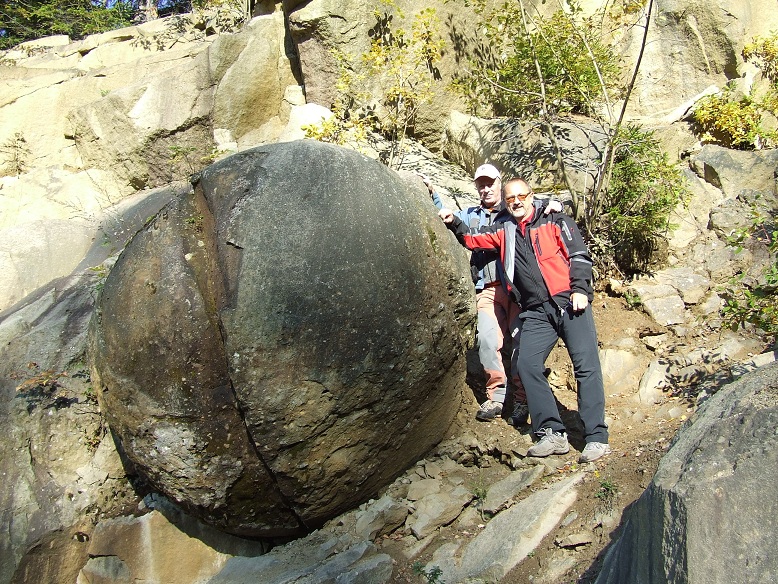 The Slovak natural landmark Megonka is a place of natural sandstone shapes of egg-shaped to spherical shape. In the locality where these balls are found, there were originally 30 spherical formations with a diameter of 25-300 cm. Several were taken to exposures. 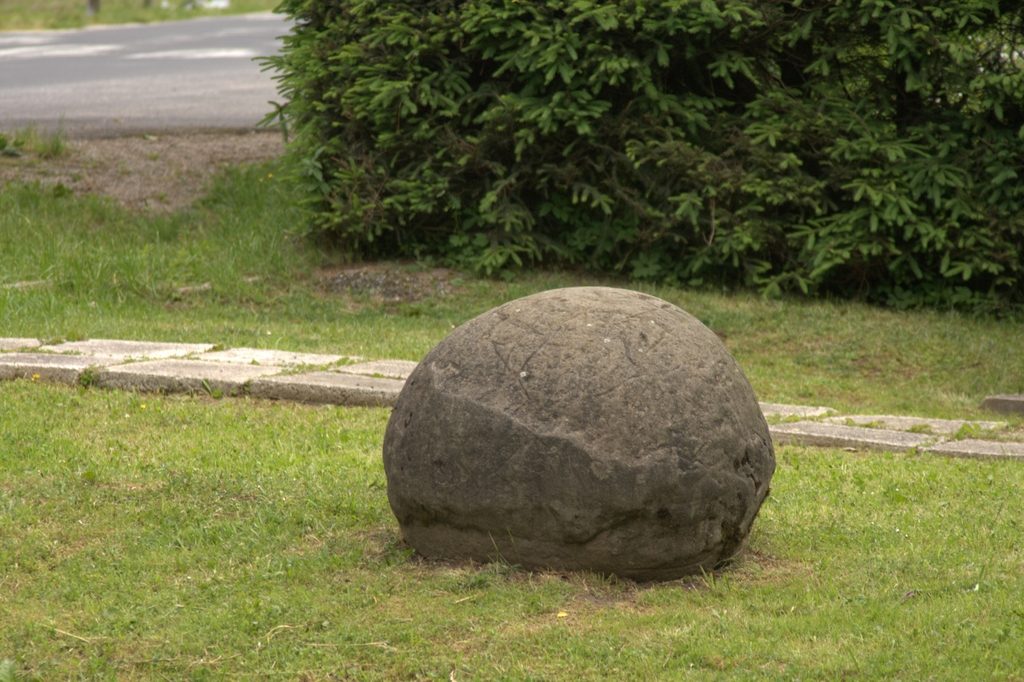 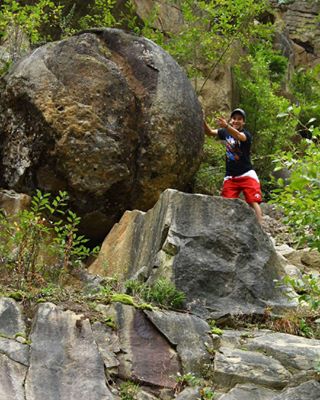 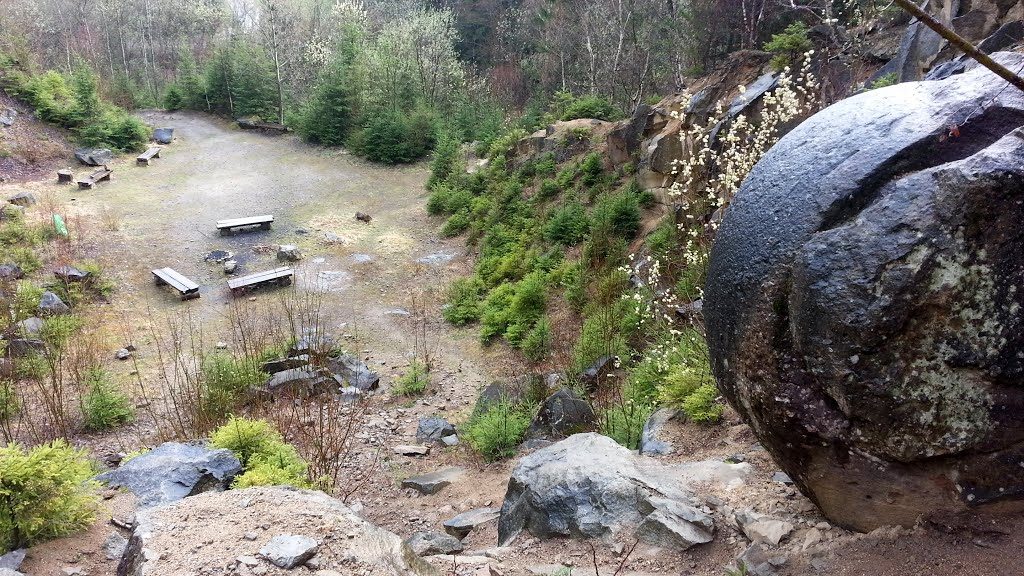 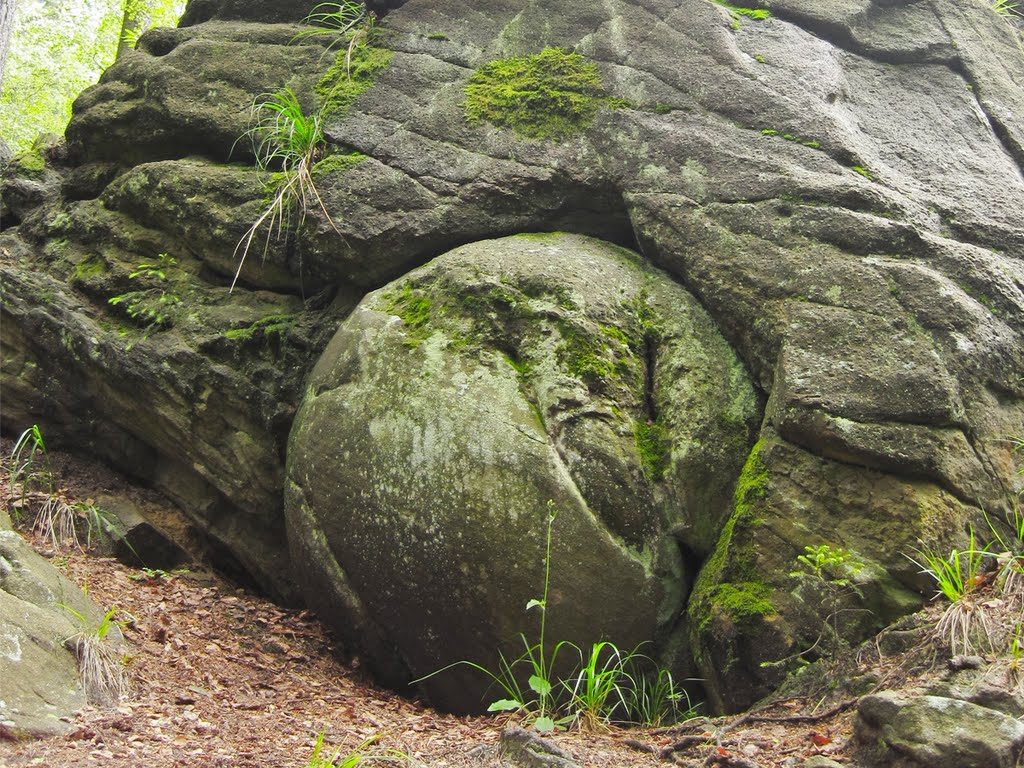 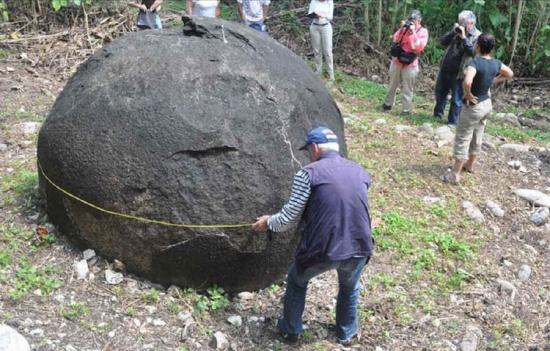 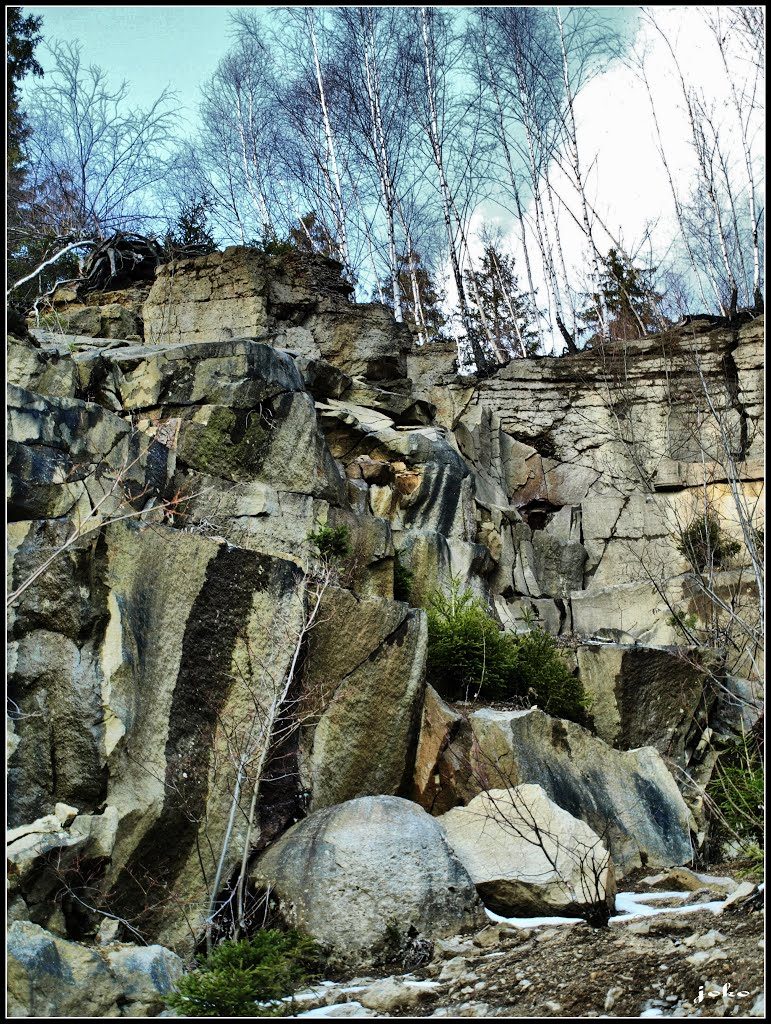 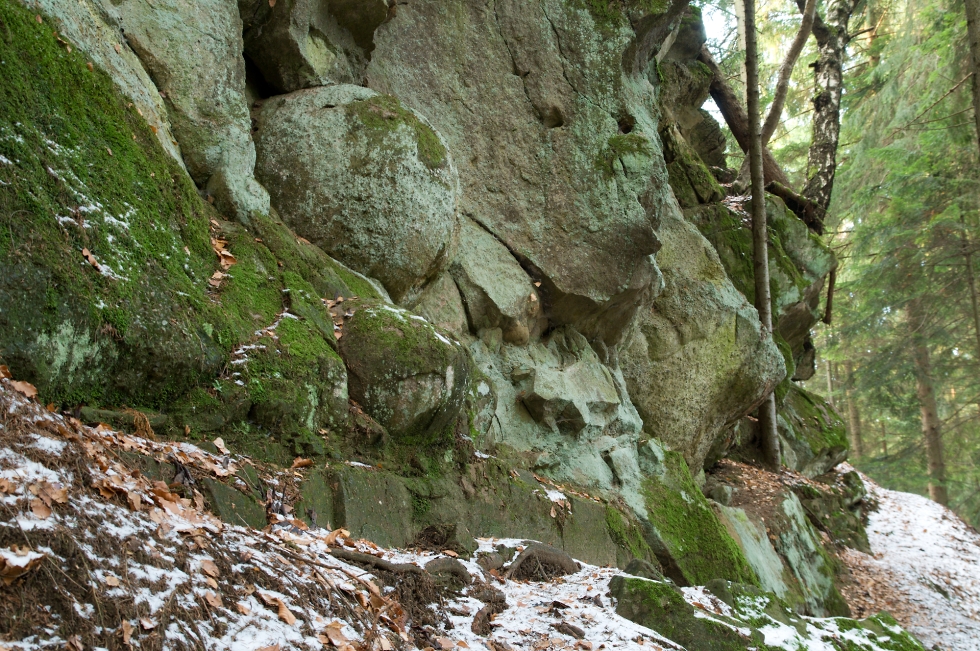 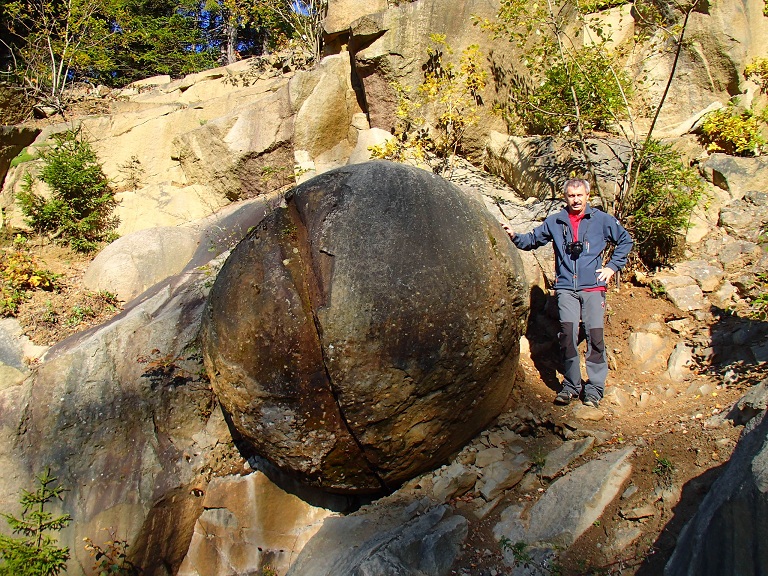 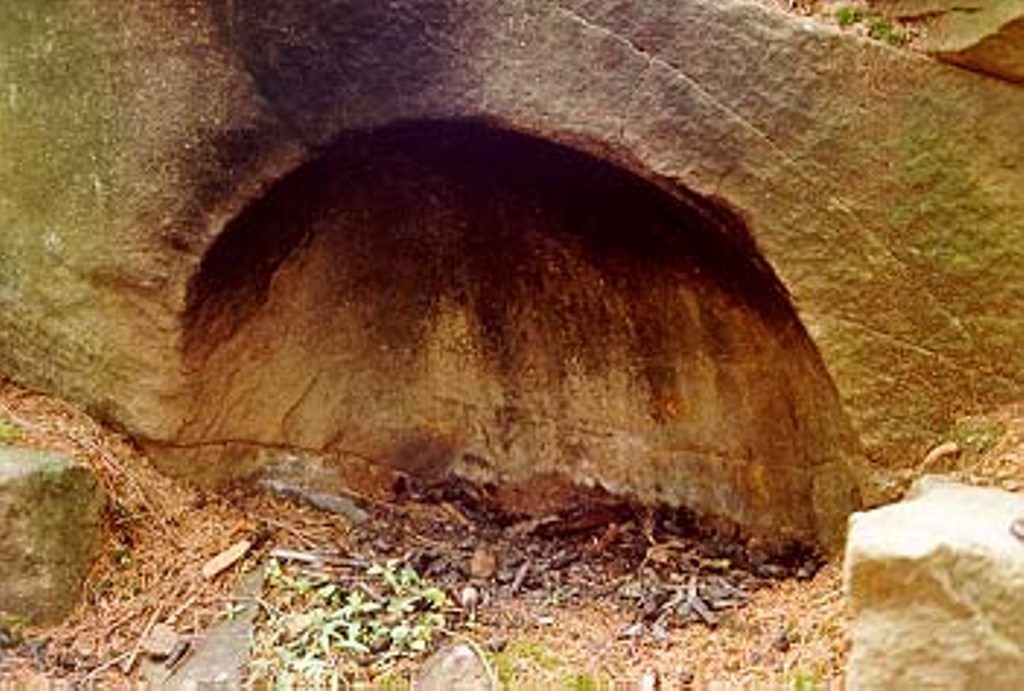 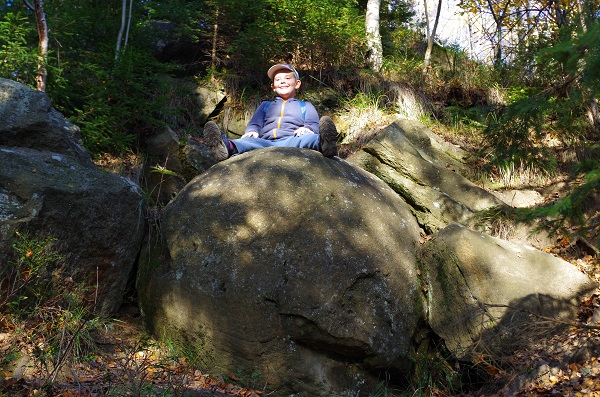 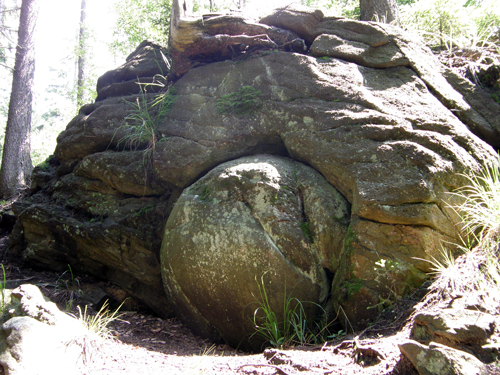 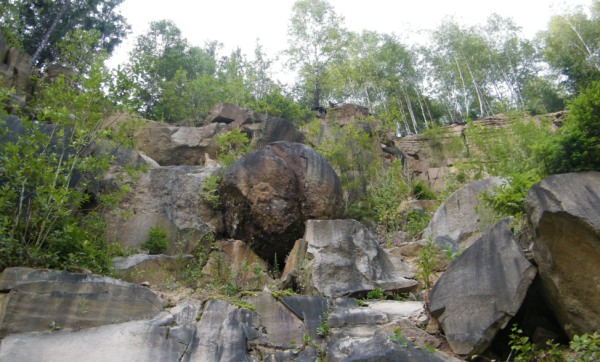 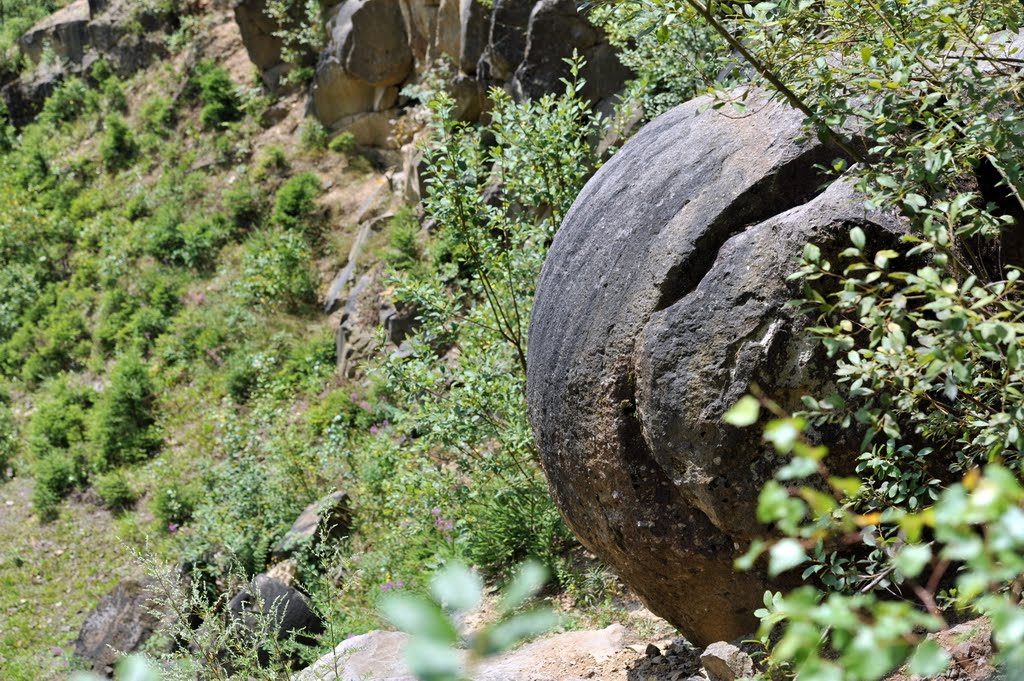 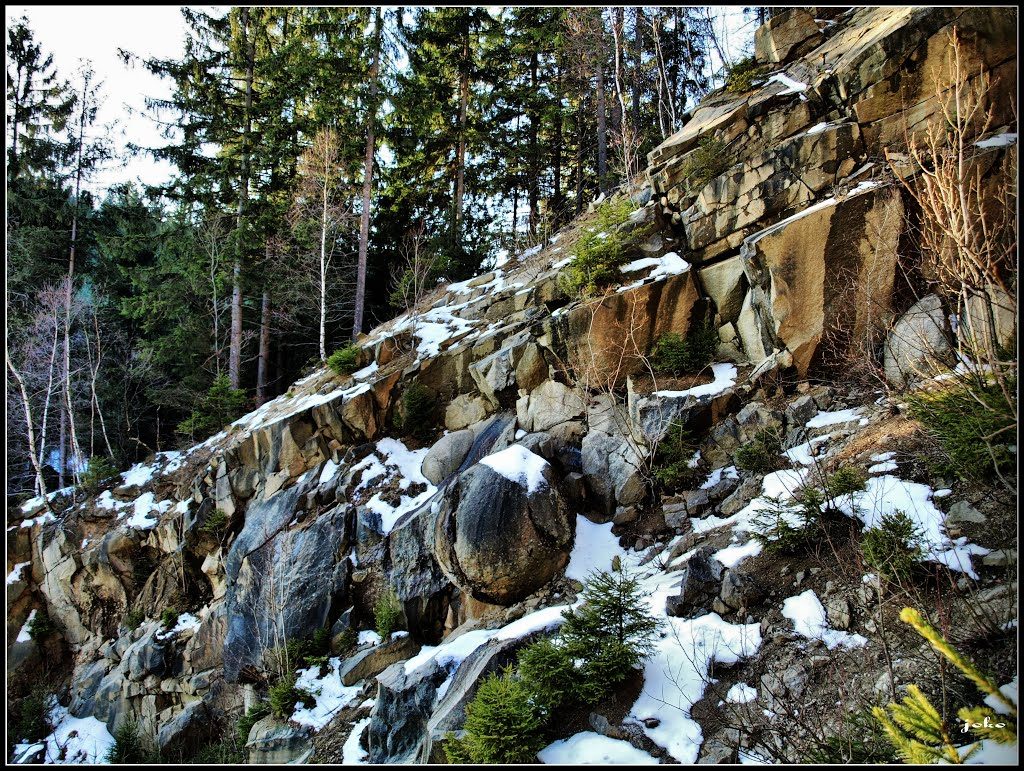 Share this…FacebookTwitterVKPinterestLinkedin 16 793 Views These images from Mars will take your breath away: alien picture taken? Alien head or vulgar rock .. People always argue about the existence of aliens. NASA in the near or distant past, has published an interesting series of photographs, which definitely worth a look! Scientists, explorers and various researchers are […]

Share this…FacebookTwitterVKPinterestLinkedin 16 157 ViewsThe Chupacabra is a Latin American monster that attacks livestock, usually goats, and drinks their blood. The name itself is derived from the Spanish ‘chupar’ (‘to suck’) and ‘cabra’ (‘goat’). Descriptions of them vary from reptilian with spikes or quills on its back to hairless dogs with fangs and claws. Someone in […]