People all around the world take photos of this strange phenomena. Why are they appear and what is the meaning of them? What is going on? 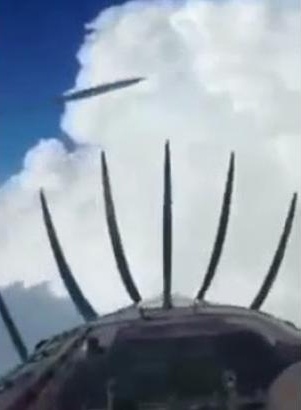 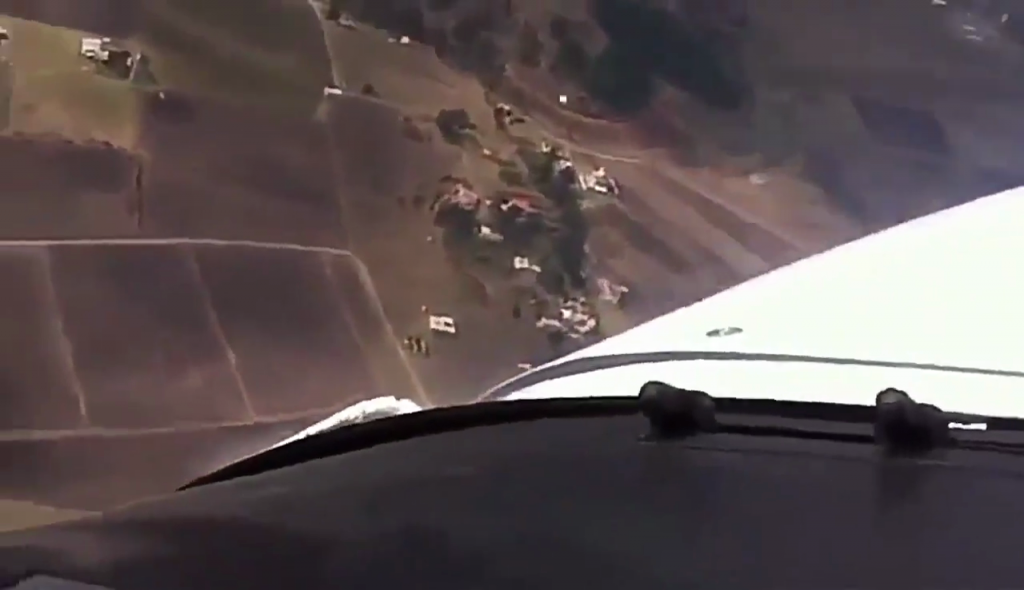 VIDEOS: UFOs flew near airplanes in ARGENTINA IN MEXICO! 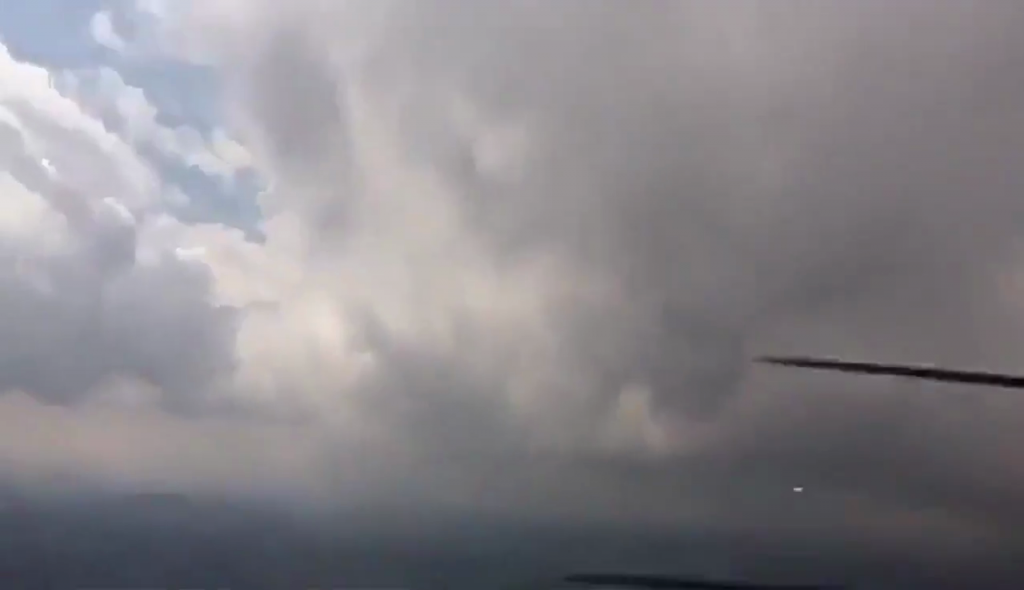 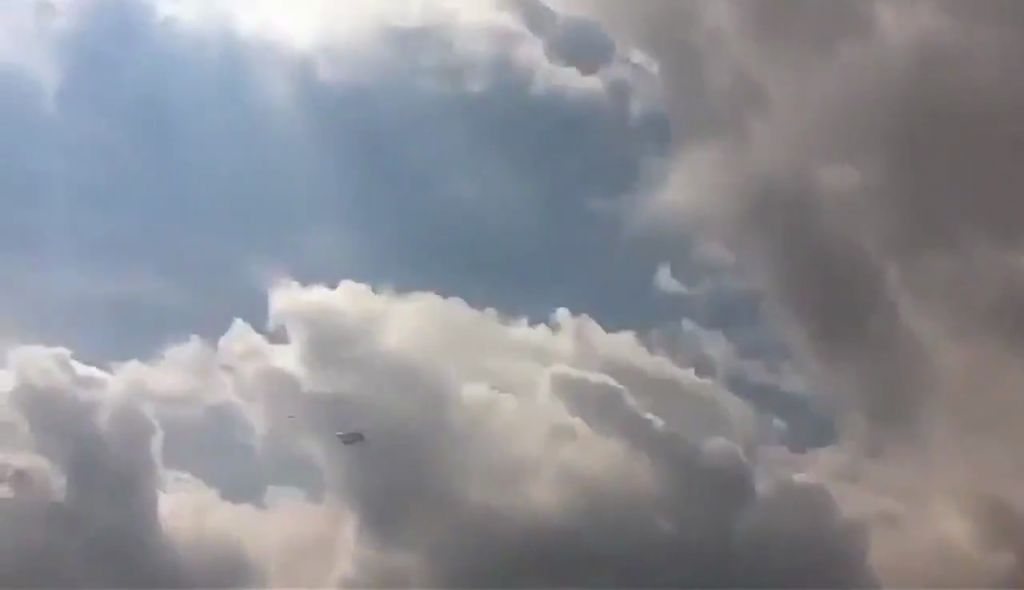 Photos from archive: Giant soldiers in the ranks of the German army during World War II.The descendants of the giants?

Share this…FacebookTwitterVKPinterestLinkedin 14 033 ViewsThe descendants of the giants? “There were giants in the earth in those days; and also after that, when the sons of God came in unto the daughters of men, and they bare children to them, the same became mighty men which were of old, men of renown.” – King James Bible […]

Share this…FacebookTwitterVKPinterestLinkedin 9 192 ViewsThis amazing discovery would be incredible and historic enough just by virtue of the fact of its being that Queen Nefertiti fled with a small band of followers and escaped her husband’s fate at the hands of the corrupt Amun Priesthood. But this historic find has even more secrets to reveal. The […]