Summers during the year distinguished two periods. A summer period beginning with the Spring Equinox and the winter period beginning with the Autumn Equinox. At the time of the autumnal equinox, the Sun shines on the Earth perpendicularly to the equator, so that the inhabitants of the equator have the Sun just above the head at the right midnight. 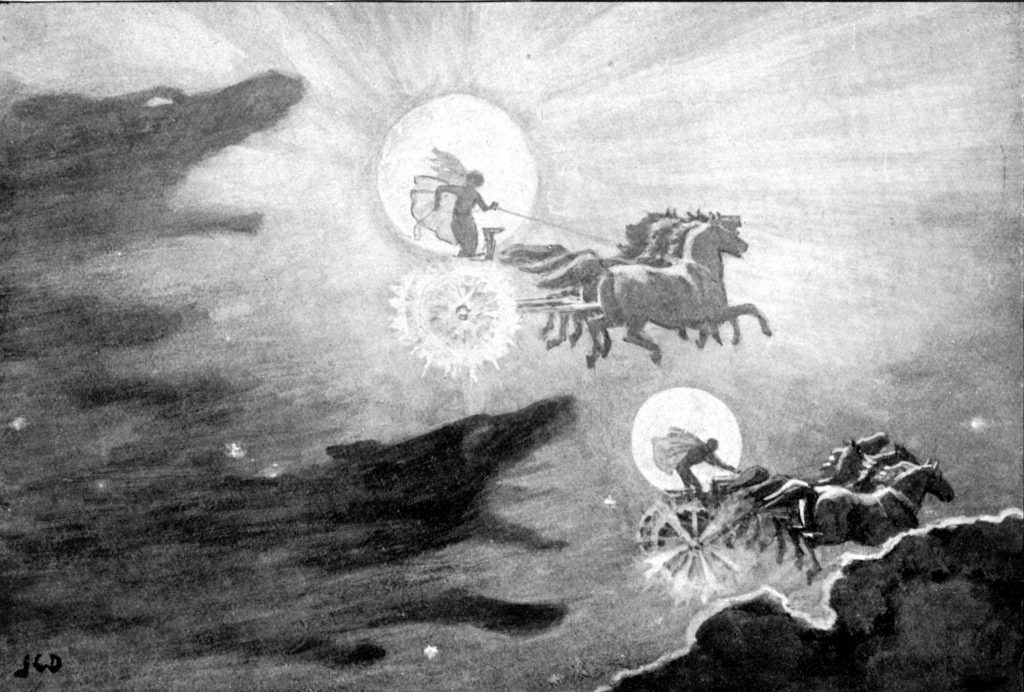 Celtic feast:
It is nothing but autumn equinox, it can also be translated as “light of water”. It is the first day of the autumn, which symbolized that the summer with all its strength was coming to an end, and that more and more power is cold and dark. Some have seen the birth of deities and others as his death. It is the last holiday in the year … so unless the new year is celebrated, which is celebrated at the turn of the year, so it interferes with both parts of the year. 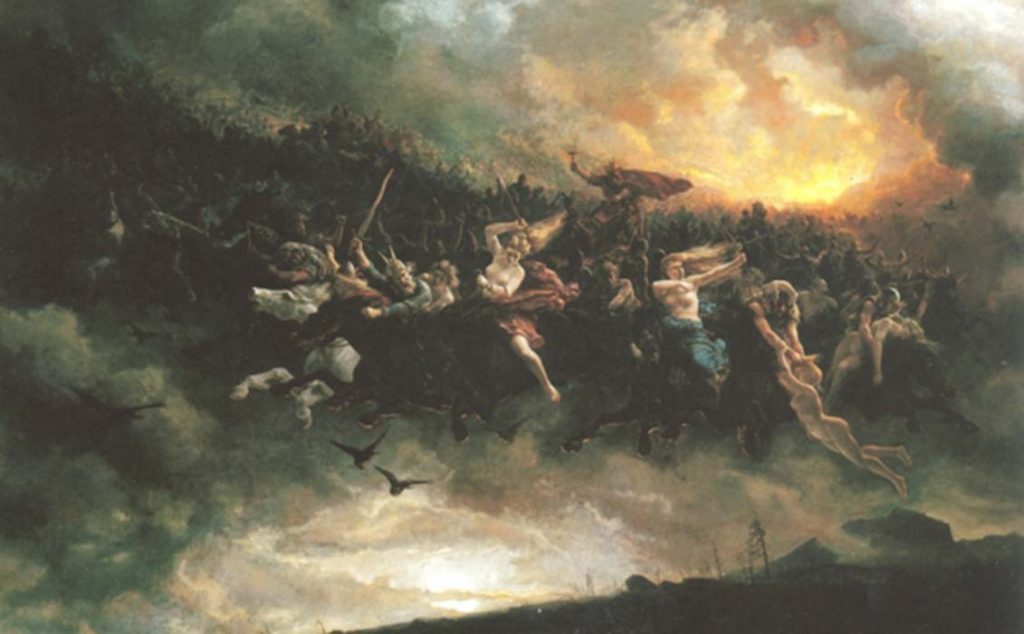 The arrival of the autumn is, according to the old myths, referred to as the time when, in the northern hemisphere, the god shines until the spring equinox disappears in the dark underground – he dies in time. This happens when, as early as the summer solstice, he suffered from the eternal opponent, the ruler of darkness, fatal injuries.

The Mabon Herfest celebrated the ancient Nordic mythology. The Autumn Equinox celebrated on September 21. It was a time of gratitude for abundant crops. Symbolically the end of the witch’s year was coming. The home was decorated with autumn beans, red, brown and gold, and grains of grain. It was also a day of varied autumn. They have avoided gray. Pumpkin and grain snacks are now suitable for home and courtyard decorations and give your home positive vibrations.

Fruit and seeds mature. It is the time of the harvest, the time in which Archangel Michael and his heavenly churches are struggling to fight the rising darkness. The sun is passing through the sign of the Virgin, the daughter of the goddess of the Earth, Demeter and the heavenly Father Dia, who, from her full horn of abundance, covers the gardens and fields with fruits, grains, and flowers. However, the chill and dampness gradually increase.

We live in the time of preparation for a long winter and rest. Astrologers and masters recommend that every man seek his own balance and inner harmony at this time of year. It is a period of babies (or Indian) summer, in the air it can be seen light webs or “poppers” of poplars. Days and nights are again as long, but the days tend to shorten. The sunny god is getting old and is getting ready to go, and the goddess mother feels that her baby grows up in her lone. Nature is also preparing for winter sleep, its strength obviously weak, offering the last fruits. This period also symbolizes the relationship of mother and daughter. It is a time when it was used to sacrifice to the poles, the tree, and the spirit of the home, and also the time of the folk magic, from the healing spells to the magic spells. They mainly used herbs collected during the summer. For different teas, a mysterious blend of wine, but also herbs directly stored in bags that were worn as a talisman hanging on the neck. Mother, for example, protected her wearer from crunching.

Share this…FacebookTwitterVKPinterestLinkedin 2 108 ViewsWe are about to face a massive magnetic storm. The Russian Academy of Sciences has said that the storm will hit Earth on March 18 and will affect the planet’s geomagnetic atmosphere. Magnetic storm this weekend will have massive impact on humans and telecommunication https://www.youtube.com/watch?v=IEhDriqIKMg Magnetic storms, also known as geomagnetic storms […]

VIDEO: Proof that superheroes walk among us?

Share this…FacebookTwitterVKPinterestLinkedin 15 291 Views‘Many of these videos show beings that are there and then vanish, others that glow like white light angels. ‘It’s been suggested that aliens are not time traveling, but humans in the future are, to clean up the timeline, or for personal profit. If you’ve ever seen a superhero film, you seem […]

Share this…FacebookTwitterVKPinterestLinkedin 10 486 ViewsWhy planet dropped his disguise and appeared? But the hypothesis that Nibiru is no longer located next to the earth, but hidden from our eyes, were raised long ago. t is possible that the planet is of such dimensions can not see and do not show up any of its effects on […]