“The stepping wheel was first mentioned in chronicles in 230 BC. Until the second half of the 19th century, it remained the important element of cranes. 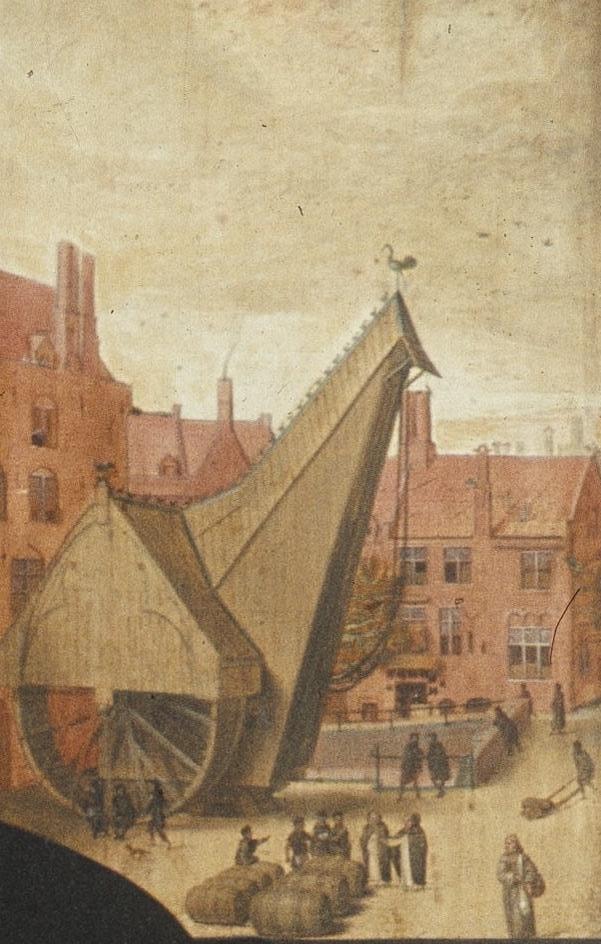 Such a wheel usually had a diameter of 4 to 5 meters, and had a mechanical advantage over a winch or capstan because of the larger radius of the wheel and the small radius of the axis. In addition, when working with a winch and capstan, power was generated only by a person’s arm and shoulder, which in the case of a step wheel was replaced by the force generated by a walking person or a draft animal. 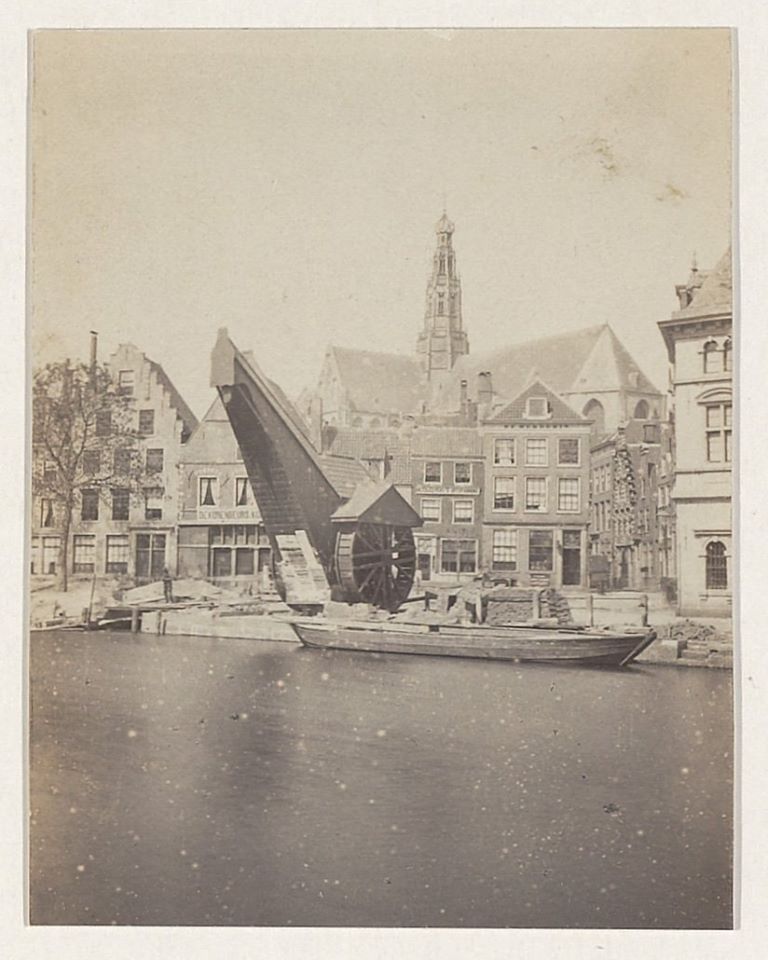 The stepping wheel, thus, increased human capabilities by 14 times and made it possible for one person to lift the weight of 3.5 tons. Some port cranes were then equipped with two wheel wheels, in which 4 people moved at the same time, which made it possible to raise the weight to 14 tons. ” 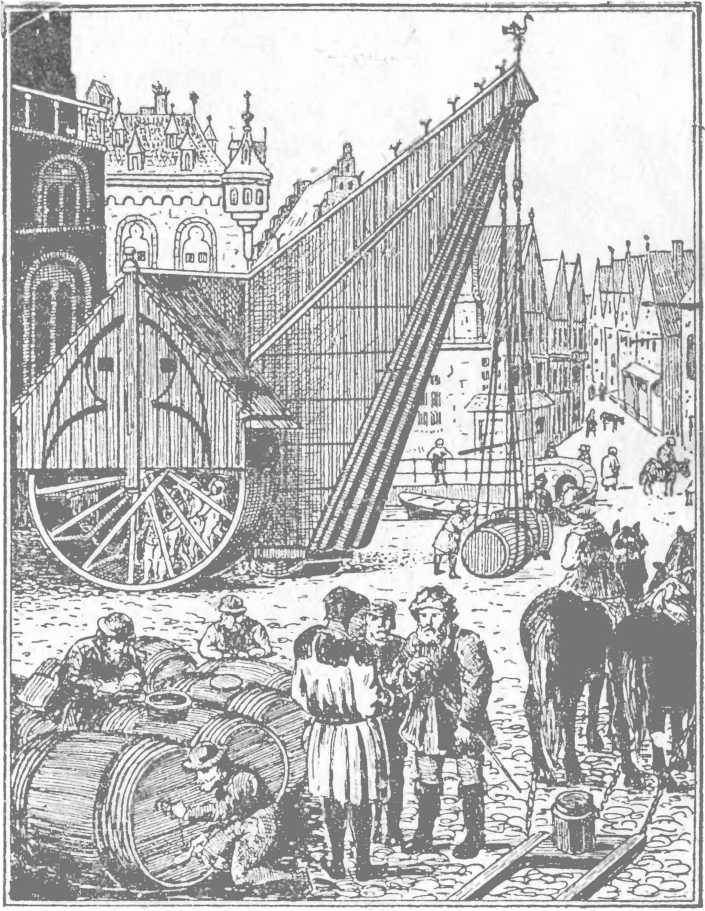 Port wheel wheels were often crowned with a wooden roof to protect mechanics and workers from rain. 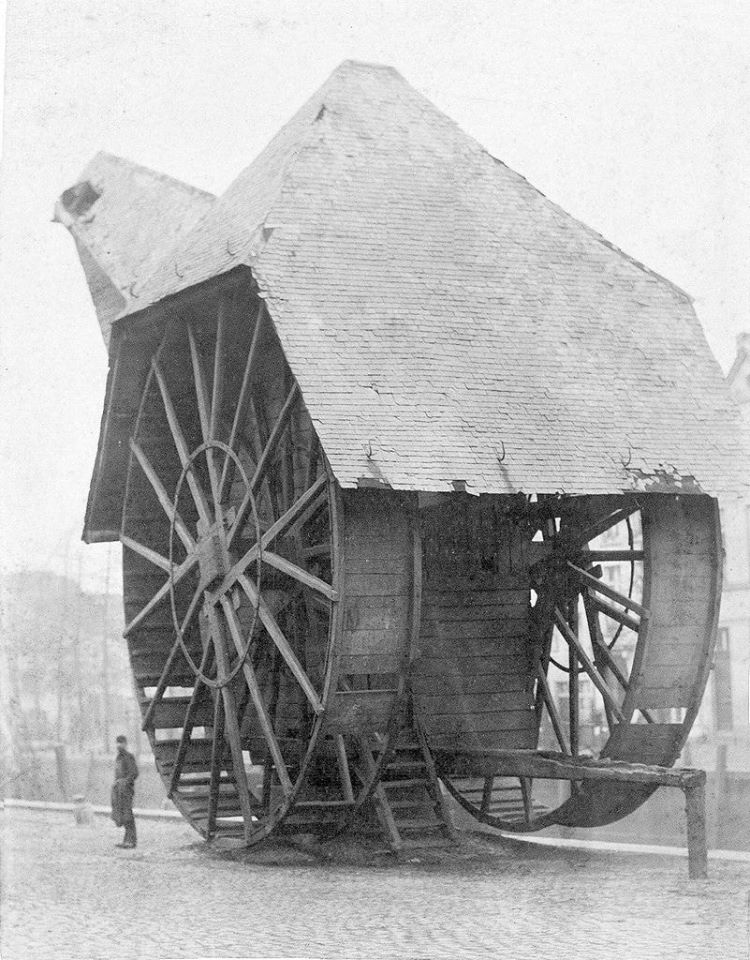 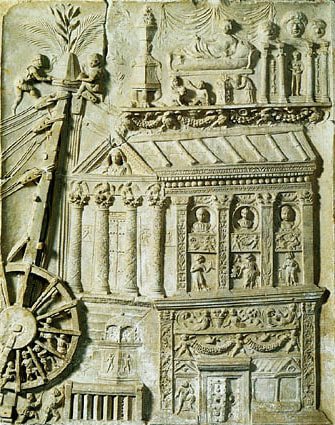 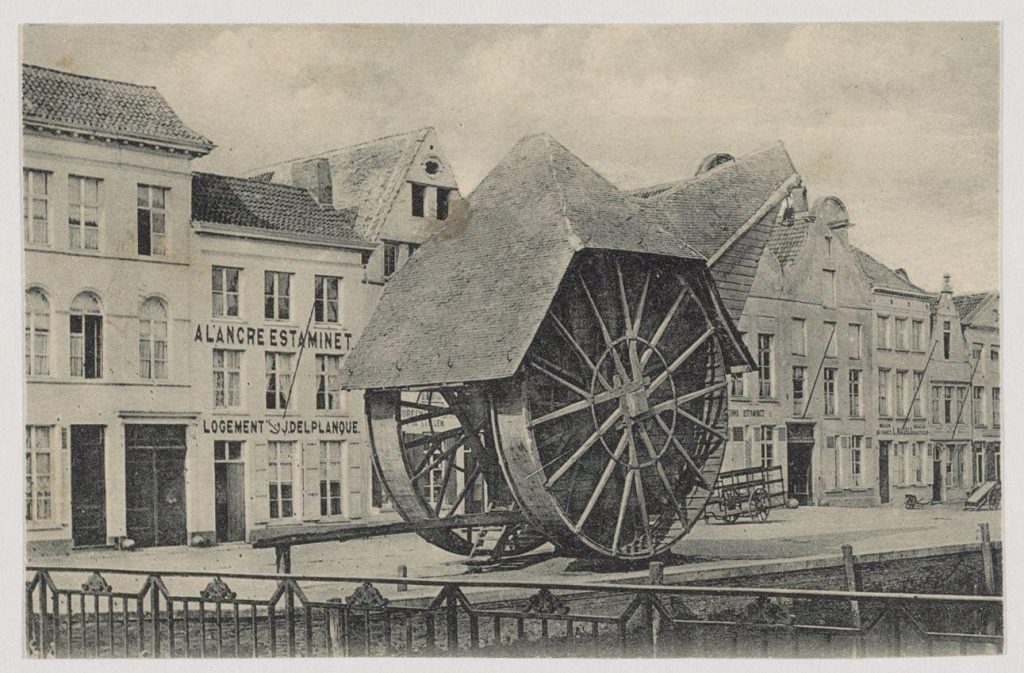 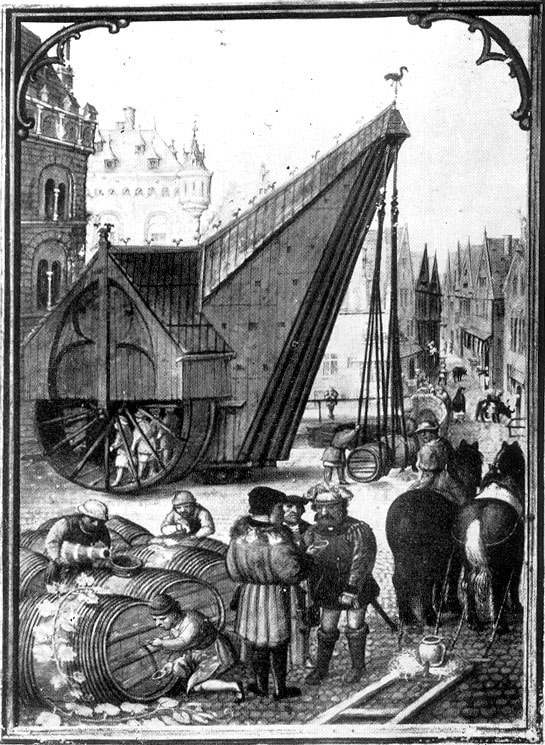 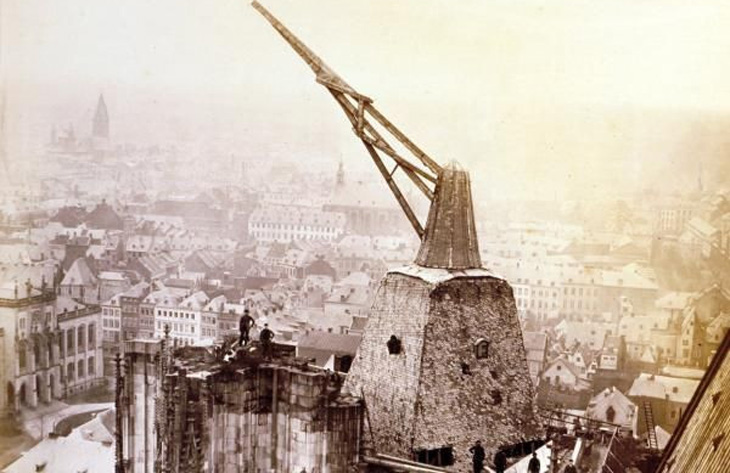 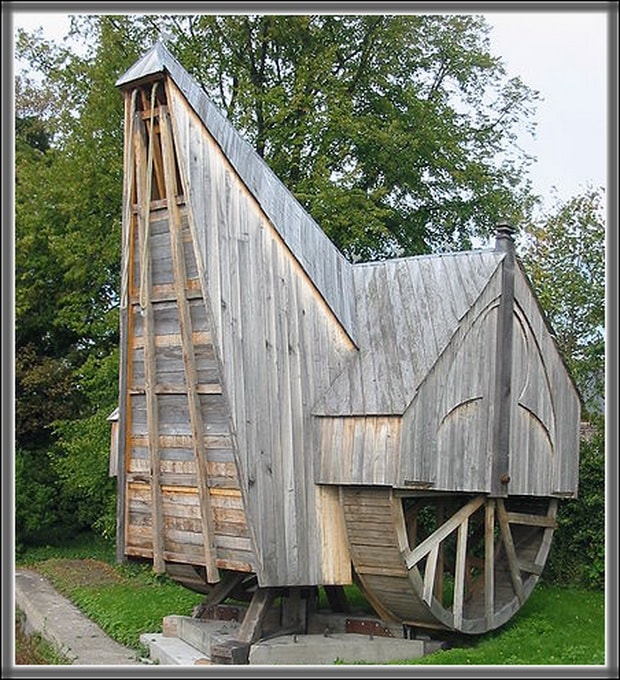 Share this…FacebookTwitterVKPinterestLinkedin 5 259 ViewsThe Tabernacle of David Samuel 6 v12-19 says, Now King David was told, “The LORD has blessed the household of Obed-Edom and everything he has, because of the ark of God.” So David went down and brought up the ark of God from the house of Obed-Edom to the City of David […]

Share this…FacebookTwitterVKPinterestLinkedin 2 879 ViewsLocation of discovery: Dwarf Planet Ceres What it can be? Alien spaceship or great wall of ancient alien outpost? Or so straight tall mountain? Maybe something else… What do you think about it? Similiar object was filmed on the Moon rew days ago, but it have been disappeared in these days. Share […]

Share this…FacebookTwitterVKPinterestLinkedin 4 455 ViewsVideo is authentic without any adjustments. videos autor :Martin Mikuaš https://www.youtube.com/channel/UCqTsbLs3EHDr7Cw4r8j88QQ The CE-5 Initiative Definition: CE-5 is a term describing a fifth category of close encounters with Extraterrestrial Intelligence (ETI), characterized by mutual, bilateral communication rather than unilateral contact. The CE-5 Initiative has as its central focus bilateral ETI-human communication based on […]