The missing Malaysia Airlines plane, flight MH370, had 239 people on board and was en route from Kuala Lumpur to Beijing on 8 March 2014 when air traffic control staff lost contact with it.

The search for the plane eventually focused on a 120,000 sq km area of seabed about 2,000km off the coast of Perth in the southern Indian Ocean. It has now been suspended with no trace of the aircraft found there, and is likely to remain the world’s greatest aviation mystery. 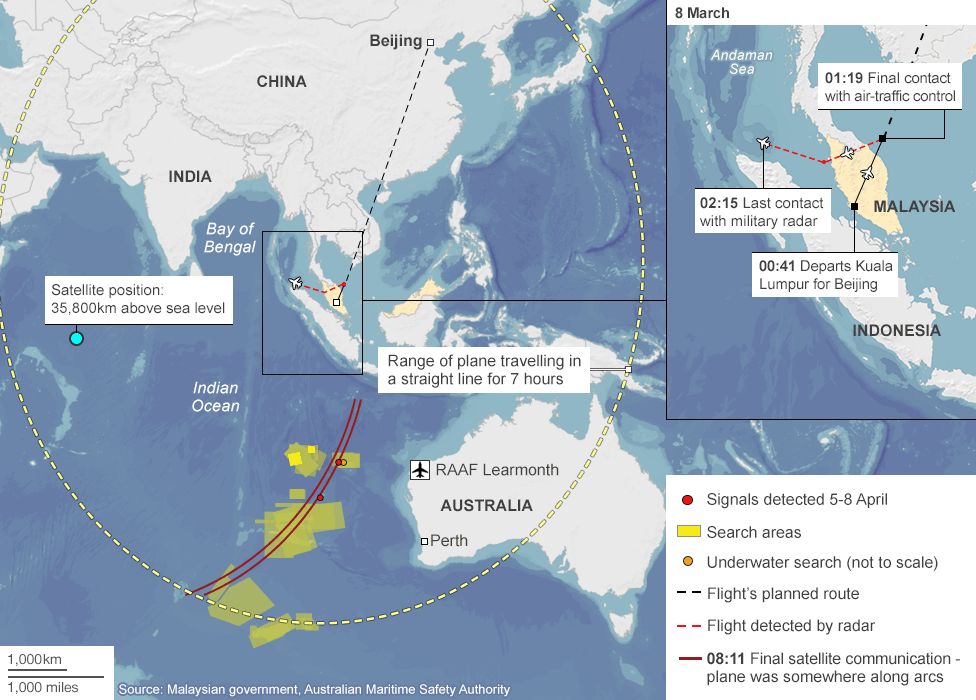 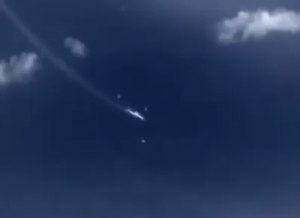 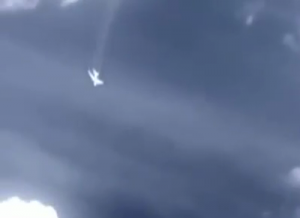 Share this…FacebookTwitterVKPinterestLinkedin 8 796 ViewsMany people still doubt the existence of a flying saucers, but I tell you, just wait until they appear in large quantity. Around the entire planet will demonstrate their ability to fly, their appearance and disappearance. In a way that confuses people into the large extent, that no one really understand what […]

Share this…FacebookTwitterVKPinterestLinkedin 10 585 ViewsFirst photographed on the 1966 Gemini 10 mission, then photographed in 1969, reflected in the visors of astronauts on Apollo 12 and seen on the command center monitor/screen on Apollo 14 in 1971. Coincidence? 1966 Gemini 10 Apollo 12 .in1969 Share this…FacebookTwitterVKPinterestLinkedin

Photo and Video:Crop Circles and the Music of the Spheres.

Share this…FacebookTwitterVKPinterestLinkedin 11 109 ViewsIn connection with crop circles generally I encounter three questions: Why are most occur in southern England? How formed? Who or what is their author? From a purely physical standpoint, the apparent condition of their more frequent formation of strong magnetic fields generated by bearings with paramagnetic (+) and diamagnetic (-) elements, […]