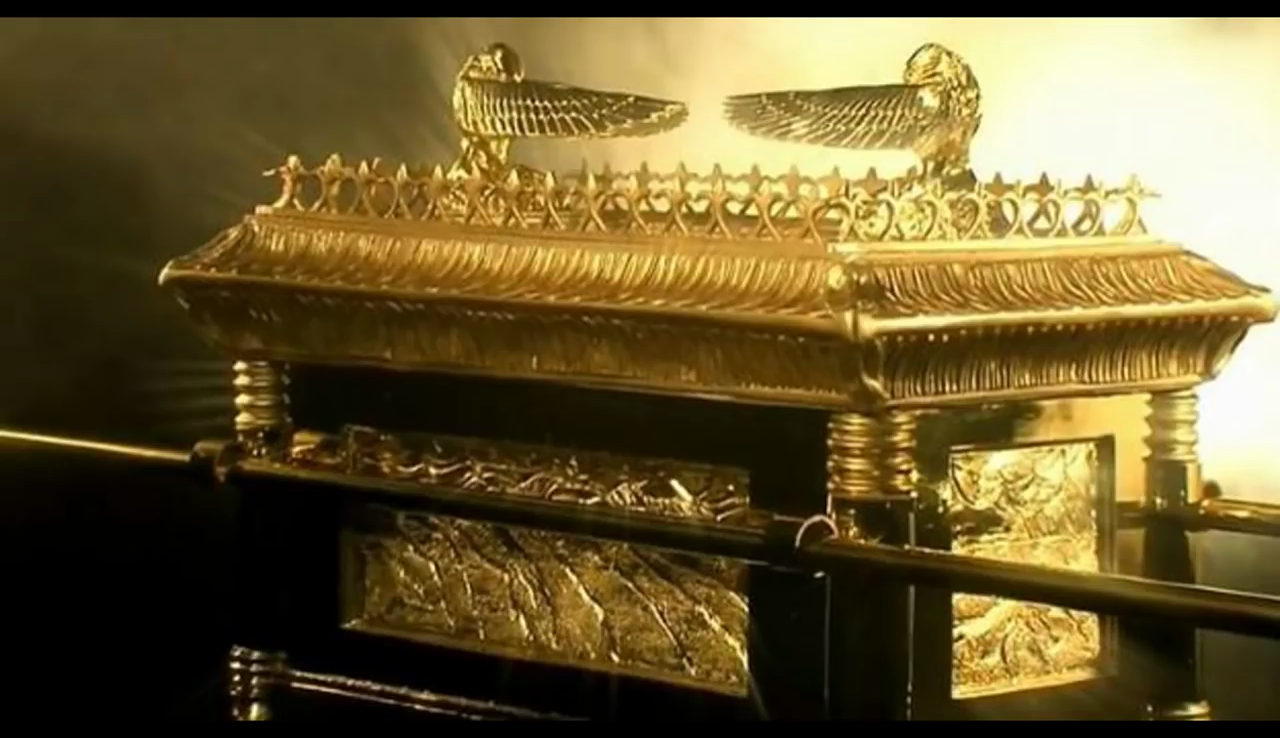 And when she saw King David leaping and dancing before the LORD, she despised him in her heart. They brought the ark of the LORD and set it in its place inside the tent that David had pitched for it, and David sacrificed burnt offerings and fellowship offerings before the LORD. After he had finished sacrificing the burnt offerings and fellowship offerings, he blessed the people in the name of the LORD Almighty. Then he gave a loaf of bread, a cake of dates and a cake of raisins to each person in the whole crowd of Israelites, both men and women. And all the people went to their homes.
In 1 Kings 1 v 33-40 says, he (David) said to them: 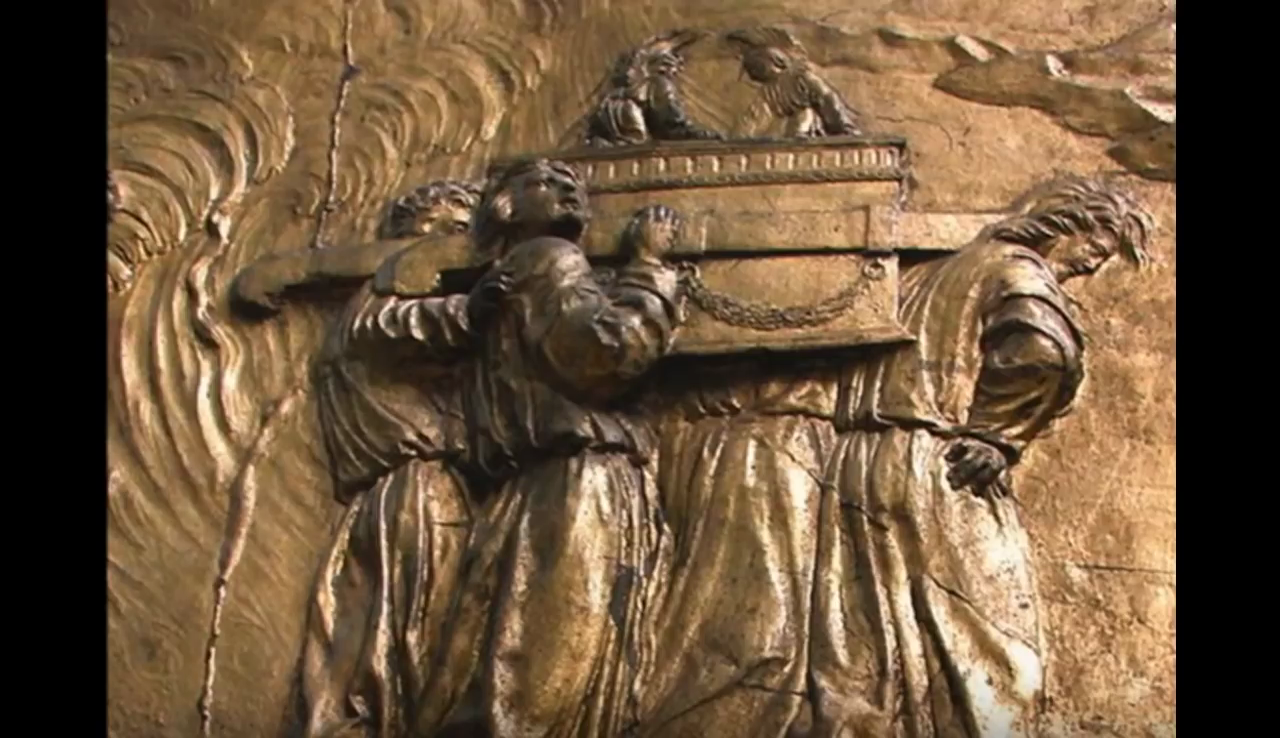 “Take your lord’s servants with you and set Solomon my son on my own mule and take him down to Gihon. There have Zadok the priest and Nathan the prophet anoint him king over Israel. Blow the trumpet and shout, `Long live King Solomon!’ Then you are to go up with him, and he is to come and sit on my throne and reign in my place. I have appointed him ruler over Israel and Judah.” Benaiah son of Jehoiada answered the king, “Amen! May the LORD, the God of my lord the king, so declare it. As the LORD was with my lord the king, so may he be with Solomon to make his throne even greater than the throne of my lord King David!” So Zadok the priest, Nathan the prophet, Benaiah son of Jehoiada, the Kerethites and the Pelethites went down and put Solomon on King David’s mule and escorted him to Gihon. Zadok the priest took the horn of oil from the sacred tent and anointed Solomon. Then they sounded the trumpet and all the people shouted, “Long live King Solomon!” And all the people went up after him, playing flutes and rejoicing greatly, so that the ground shook with the sound.
(See also 1 Chronicles 16 for another account) 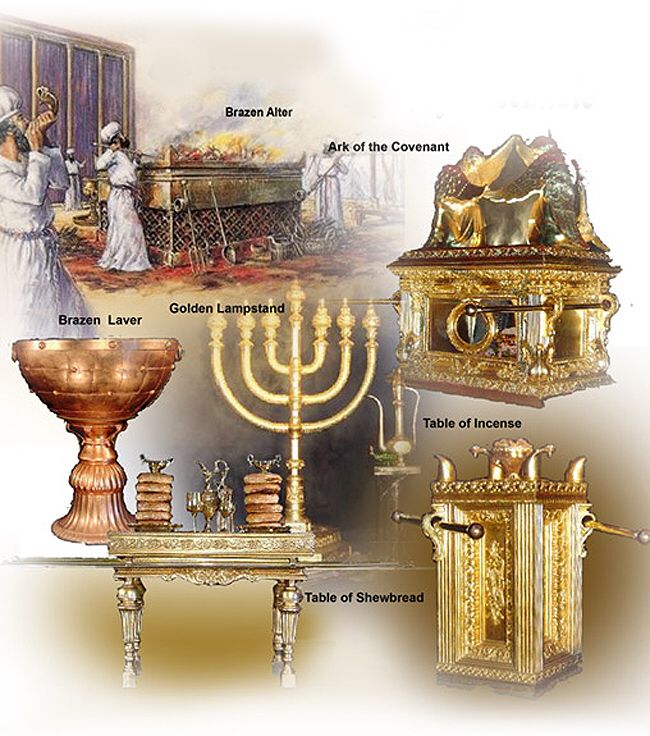 The Tabernacle of Moses was still pitched at Gibeon (2 Chr 1 v3 and 1 Chr 16 v39) and sacrifices were still being carried out there. The Mosaic tabernacle still had the Holy of Holies, but no Ark inside. But David, who was obviously in the will of God, erected a tent in which people worshipped joyfully without being separated from the Ark of the Covenant by the Veil. Remember that the Veil in the Temple was torn in two when Yeshua died on the cross. Clearly, this tent or tabernacle has prophetic significance for believers about today and the coming days. 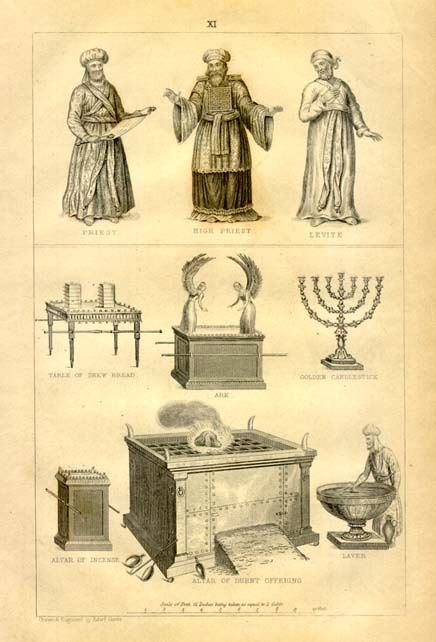 Hebrews 12 v18-24 explains this difference in the worship,

You have not come to a mountain that can be touched and that is burning with fire; to darkness, gloom and storm; to a trumpet blast or to such a voice speaking words that those who heard it begged that no further word be spoken to them, because they could not bear what was commanded: “If even an animal touches the mountain, it must be stoned.”. The sight was so terrifying that Moses said, “I am trembling with fear. But you have come to Mount Zion, to the heavenly Jerusalem, the city of the living God. You have come to thousands upon thousands of angels in joyful assembly, to the church of the firstborn, whose names are written in heaven. You have come to God, the judge of all men, to the spirits of righteous men made perfect, to Jesus the mediator of a new covenant, and to the sprinkled blood that speaks a better word than the blood of Abel. (see Exodus 19)
Amos 9 v11-13 says, 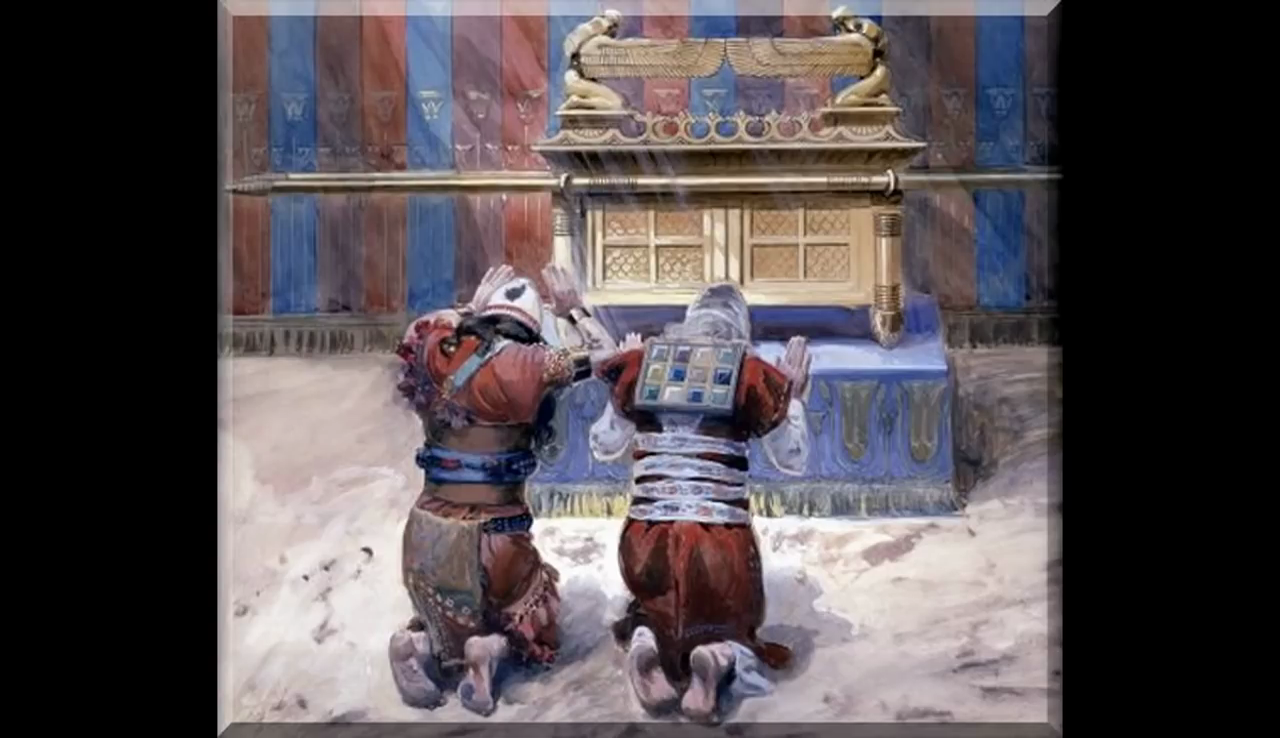 “In that day I will restore David’s fallen tent. I will repair its broken places, restore its ruins, and build it as it used to be, so that they may possess the remnant of Edom and all the nations that bear my name,” declares the LORD, who will do these things. “The days are coming,” declares the LORD, when the reaper will be overtaken by the plowman and the planter by the one treading grapes. New wine will drip from the mountains and flow from all the hills.
Isaiah says, in ch16 v5,
In love a throne will be established; in faithfulness a man will sit on it-one from the tent of David– one who in judging seeks justice and speeds the cause of righteousness. 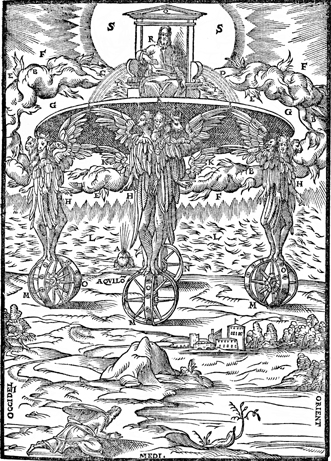 Share this…FacebookTwitterVKPinterestLinkedin 17 544 ViewsThe Ancient Giants-5-METER HUMAN SKELETON The gigantic hominid specimen that measures an incredible 5.3 meter tall (17 foot and 4 inches) was discovered near the ancient ruins of the only megalithic civilization ever discovered in Australia, which makes the discovery twice as puzzling admits professor Hans Zimmer of the University of Adelaide. […]

Share this…FacebookTwitterVKPinterestLinkedin 12 497 ViewsA mysterious cube near the Sun intermittently falls into the lens of the satellites’ chambers studying the sun. UFOologists from the United States saw another similar anomaly on February 9 this year. In the opinion of independent researchers, in all these cases, including the latter, three things are overwhelming. The fact is […]