One of the greatest archeological enigmas in the world is that of the strange cave paintings, 10,000 years old. – Daily Mysteries
Share this...

One of the greatest archeological enigmas in the world is that of the strange cave paintings, 10,000 years old, found in the Sahara desert and that many consider clear evidence of the extraterrestrial visit in ancient times. 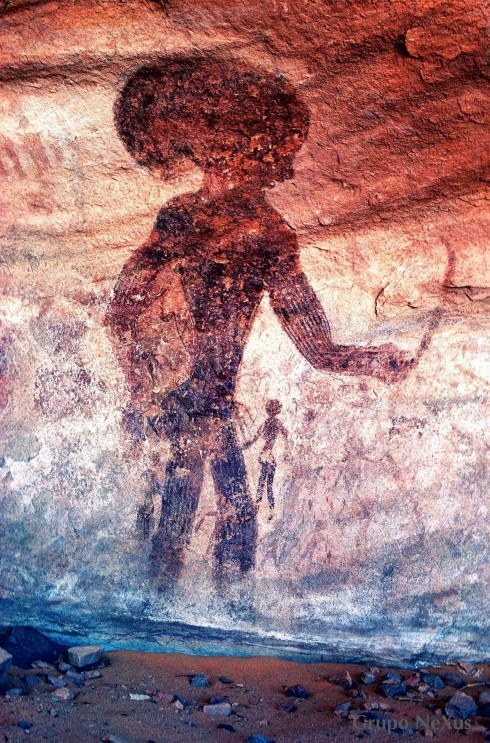 Now, a team of archaeologists has discovered a new painting that shakes the scientific community. Watch the video I just uploaded to YouTube about this amazing find!

This Rock Painting with 10,000 Years of Antiquity makes Historians Crazy 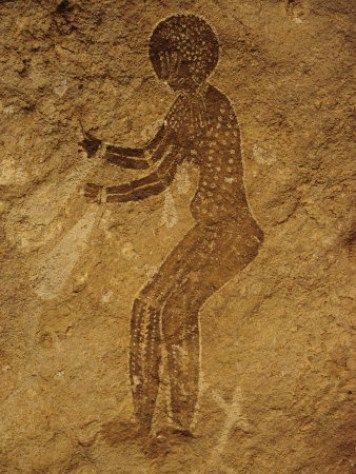 In 1956, Henri Lhote, a French explorer, discovered Tassili’s strange cave paintings. Some of these are representations of beings dressed in gloves, boots and helmets similar to those used for space missions today. 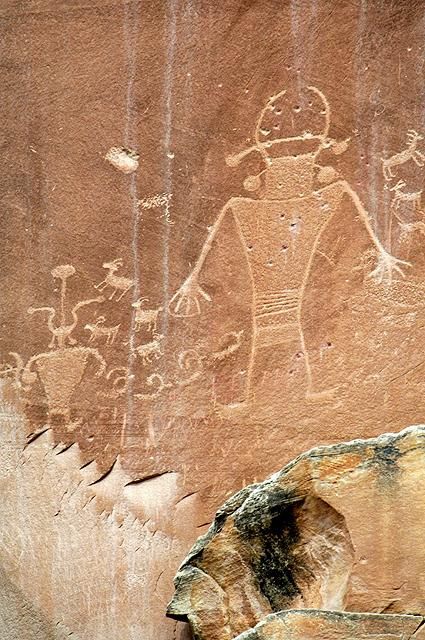 The problem is that they were made 10,000 years ago and, obviously, at that time there were no such suits. Therefore, in this video I show you the opinion of both conventional archeology and believers that these representations are of beings from other planets. 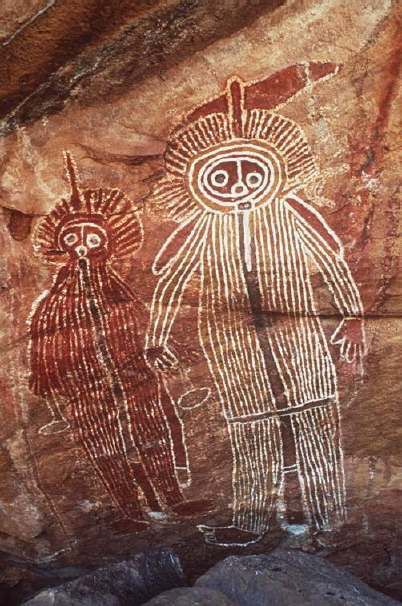 Undoubtedly, Tassili’s cave paintings have become, as expected, one of the greatest archaeological enigmas of all time. 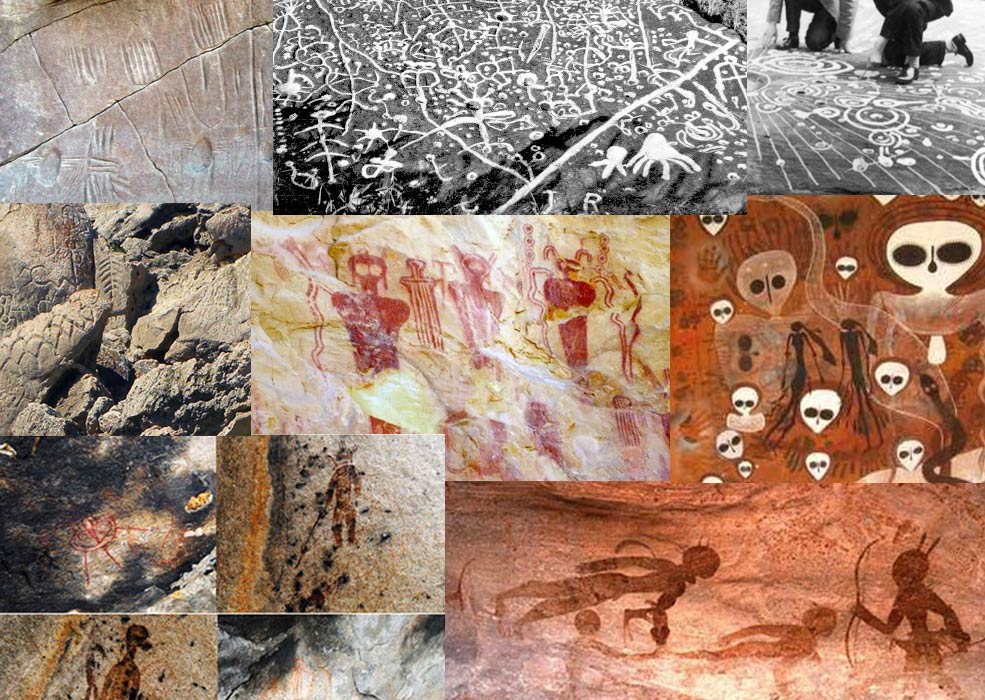 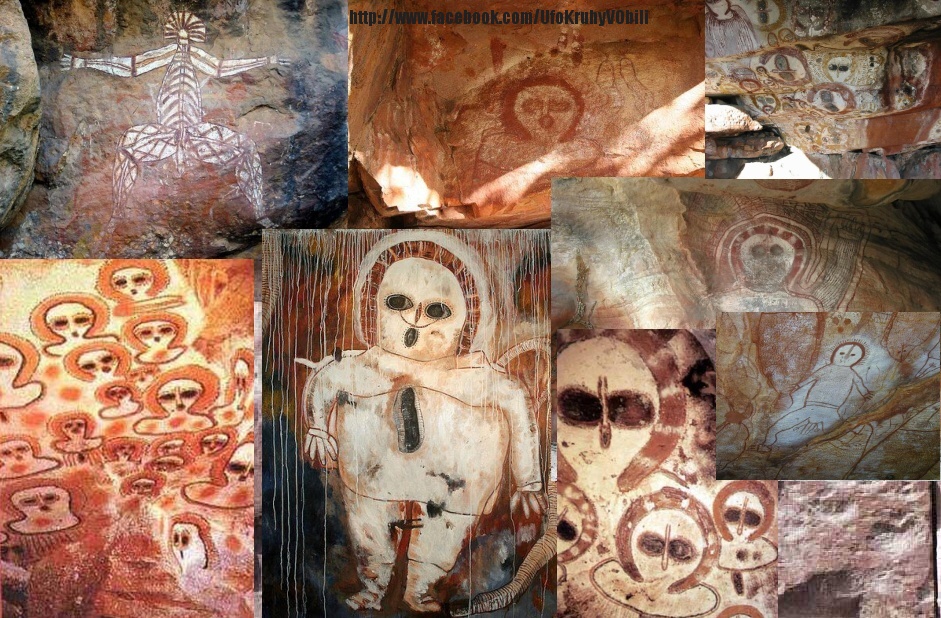 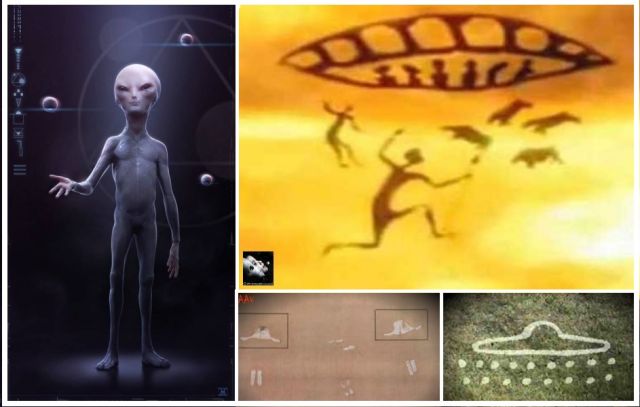 Share this…FacebookTwitterVK 7 946 ViewsNot long ago, the Internet spread information with lightning speed, the Mexican government released a number of artifacts found during excavations, which definitively confirmed contact prehistoric civilizations of Central and South America with aliens. . It was by some scholars fairly strong opinion and even today many of them behind it. As […]

Share this…FacebookTwitterVK 1 300 ViewsA mysterious obelisk-shaped structure that was photographed in the center of a crater on the moon. The structure is extraordinarily beautiful and very detailed. It has a high square base on which it is built and can easily be compared to the Empire State Building in New York City. However this structure […]