The Chupacabra is a Latin American monster that attacks livestock, usually goats, and drinks their blood.
The name itself is derived from the Spanish ‘chupar’ (‘to suck’) and ‘cabra’ (‘goat’).
Descriptions of them vary from reptilian with spikes or quills on its back to hairless dogs with fangs and claws. 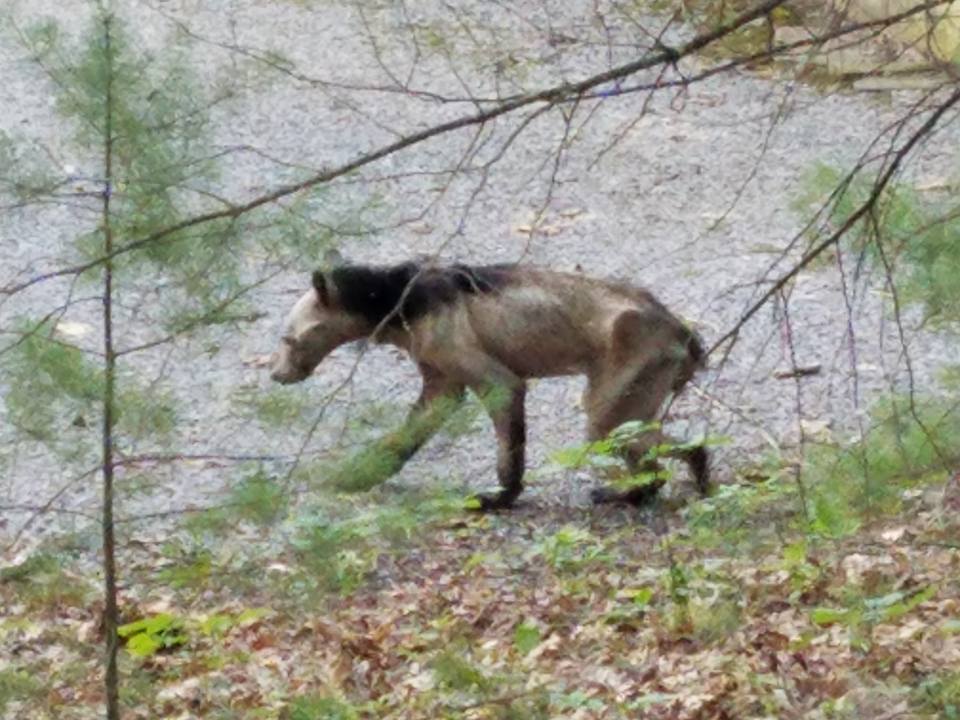 Someone in Piedmont, North Carolina, sent this picture of a mangy dog-like creature into a local TV station with the caption: ‘Chupacabra’s do exist’ 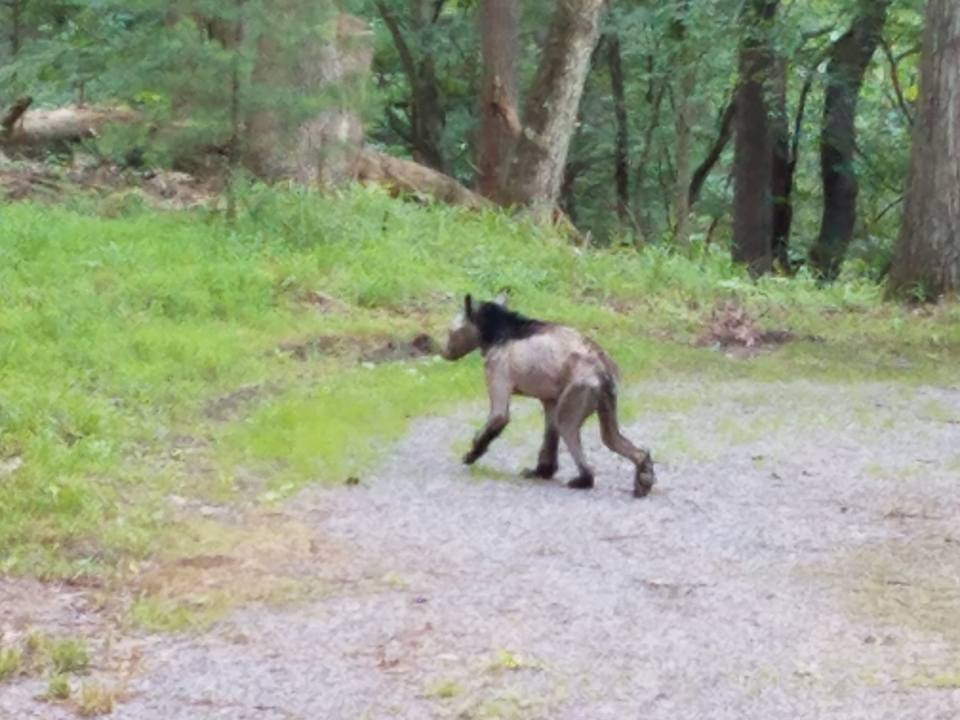 Since the legend of the mythical Mexican predator first emerged, there have been ‘sightings’ of the Chupacabra all over the world.
One of these took place earlier this week in Piedmont, North Carolina, after a local spotted a mangy, fox-like creature fitting with the description bestowed on the ‘goat-sucker’ or ‘devil-dog’ 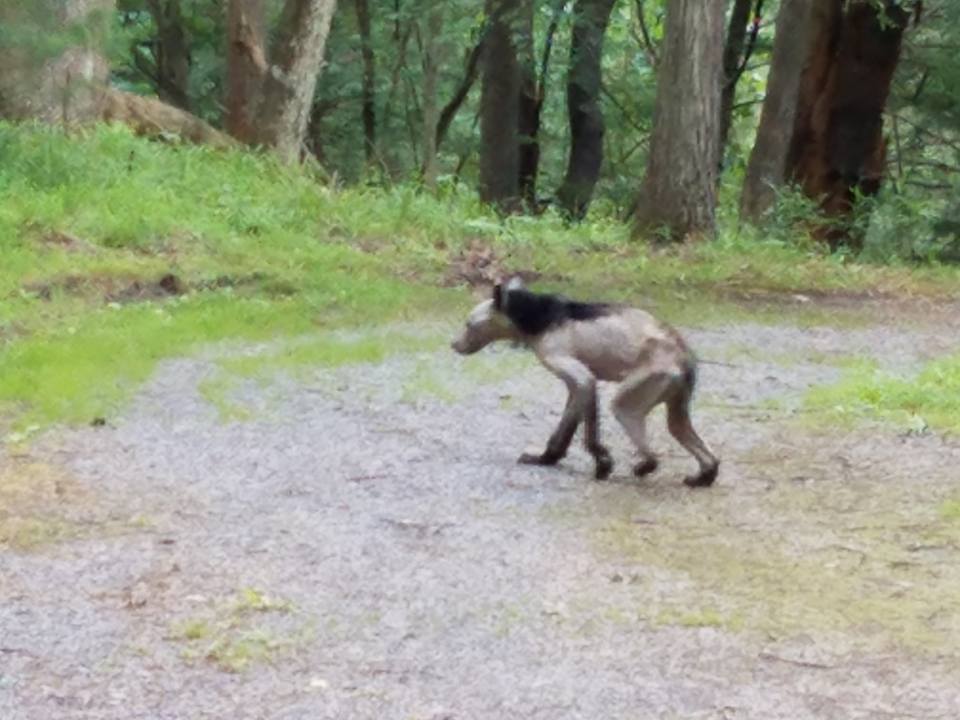 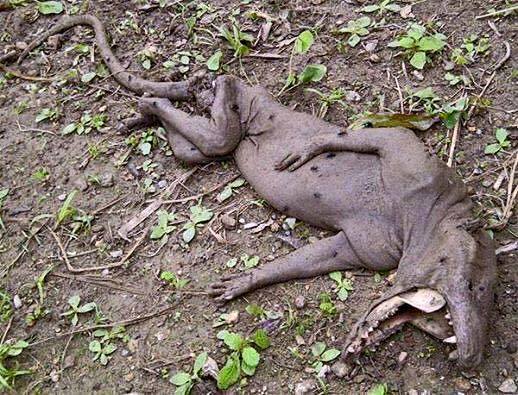 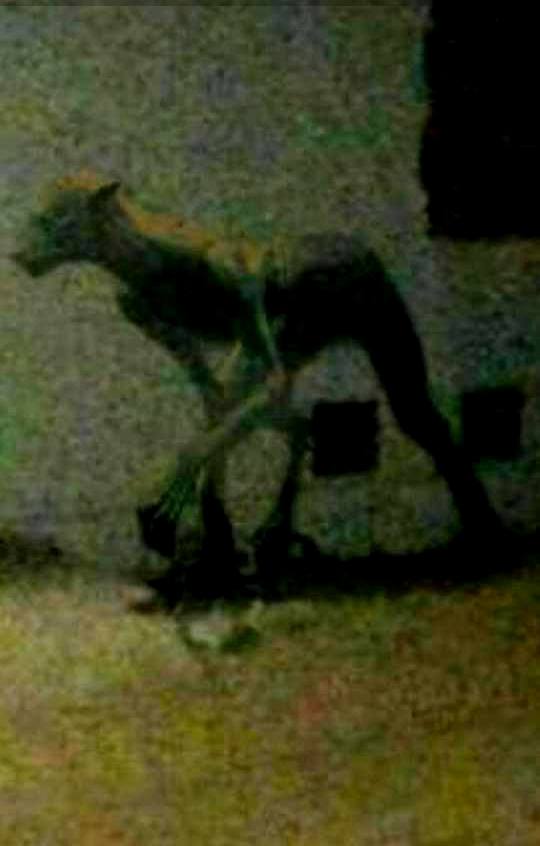 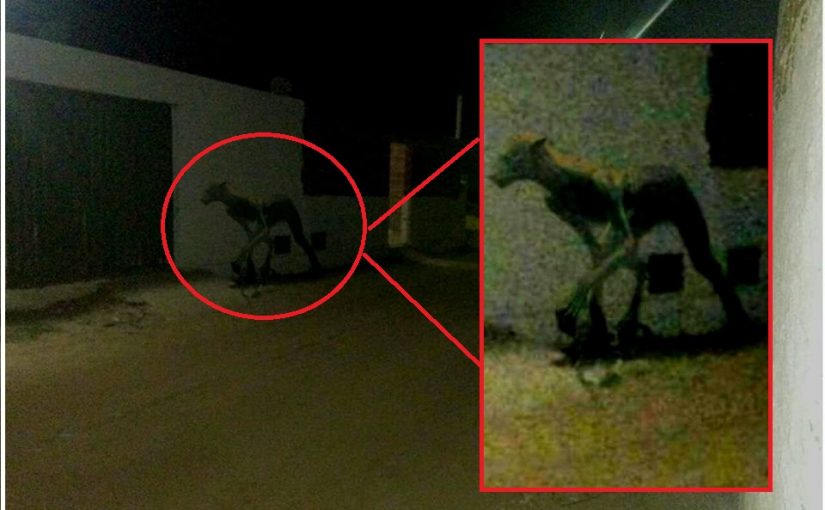 Share this…FacebookTwitterVKPinterestLinkedin 4 064 Views Respected astronomer during the live broadcast said that the National Agency for Aeronautics and Space Administration (NASA) hiding the existence of a second sun in our system and the existence of the legendary planet Nibiru. Conspiracy theorists on this statement immediately rushed and think that someone finally told the truth to […]

Share this…FacebookTwitterVKPinterestLinkedin 4 896 ViewsThe supposed extraterrestrial ship has appeared again during an observation to the constellation of Orion. As we informed you previously, on November 29, 2017, while an observer from the sky of North Carolina (USA) was collecting data about the Orion M42 nebula with its Newtonian Telescope, he managed to see a giant […]