WHAT IS THE CHUPACABRA?
Scientists have speculated that the creatures could be coyotes infected by parasites after one animal was discovered last July following a fatal attack on livestock.
The first reported sighting was in 1995, when eight sheep were found dead in Puerto Rico with identical puncture wounds to the chest and completely drained of blood.
Their mysterious deaths supposedly spawned the legend of the chupacabra in Latin America.

The Chupacabra is a Latin American monster that attacks livestock, usually goats, and drinks their blood.
The name itself is derived from the Spanish ‘chupar’ (‘to suck’) and ‘cabra’ (‘goat’). 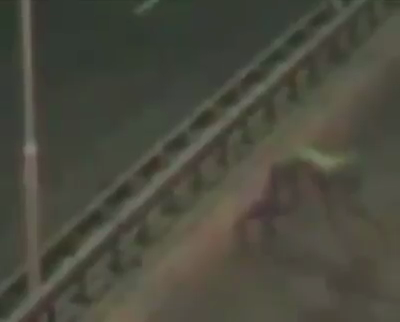 Descriptions of them vary from reptilian with spikes or quills on its back to hairless dogs with fangs and claws.
Someone in Piedmont, North Carolina, sent this picture of a mangy dog-like creature into a local TV station with the caption: ‘Chupacabra’s do exist’ 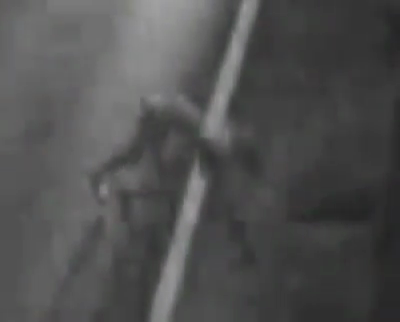 Share this…FacebookTwitterVKPinterestLinkedin 2 147 ViewsSince the 1940s, military pilots have begun to observe special light balls during the Second World War in the sky, especially in the vicinity of aircraft. For these strange objects, the term foo fighters was used. Sometimes it was just small balls or discs of a few centimeters in diameter that hit […]