Modern science claims that myths and legends are fictitious. They invented their people supposedly strives for the explanation of natural phenomena. There are so very many and not one nation is not without them. -Treba Keep in mind, however, that many do not relate to the explanations of natural phenomena! Much of the content recording meetings with beings of higher ability. -Those Either help people in a hopeless situation, or are presented as our creators and teachers. -Other Bring “new doctrine” and they want us to “say something”.

Egyptské, Mesopotamian, Indian, an Indian and other myths are evidence of this. A few people have said: -What if it’s not fancy, but it is about alien visitations? -Zdanlivo “Supernatural” abilities would then use the expressions of their technically advanced equipment. Creation of the first people to attempt their genetic science. So they tried to occupy the planet Earth, which have previously vyhliadli in space. -Zecharia Sitchin writes us about the Annunaki of Sumerian legends and Erich von Däniken of flying machines from the wall paintings of Indians and Egyptians. 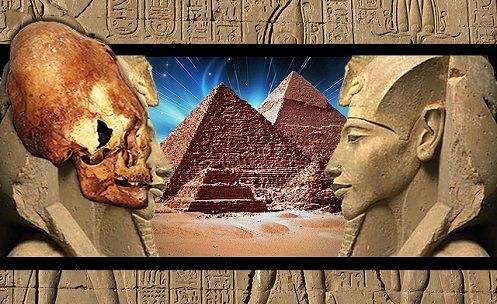 Not to forget also remember Ezekiel with his vision in the first chapter, in which they see UFO description. -Who But read the original vision or myth knows no description are not all technically advanced civilization from outer space. -We Need to clever promoter of governing them, so that it gave them “find”. -Prekrútiť Can be everything! -just Only have a belief that aliens visited the Earth in the past. I know of people who have similar experiences today and carry neither invented nor descriptions of visitors from outer space. 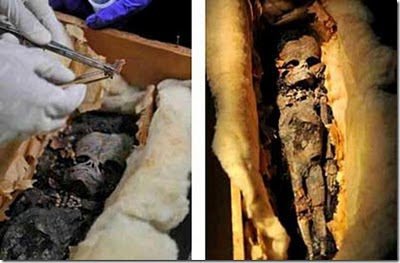 New Video: What is it? Moon certainly not! An extraterrestrial boat, 500 km long boomerang, shot by NASA on its Apollo missions?

Share this…FacebookTwitterVKPinterestLinkedin 28 863 Viewsautor video:Martin Mikuaš https://www.youtube.com/channel/UCqTsbLs3EHDr7Cw4r8j88QQ Moon certainly not! An extraterrestrial boat, 500 km long boomerang, shot by NASA on its Apollo missions? What is it? Moon certainly not. UFO? Planet X? Nibiru? Something very strange is going on in recent years in the atmosphere on the planet Whether it comes to aliens, changes […]

Share this…FacebookTwitterVKPinterestLinkedin 6 383 ViewsI leave to your criteria, draw their own conclusions. A group of people who worked on the renovation of a house in southern Egypt found a number of very rare coins. They are unique in its kind that curiously have no images of a strange human figure. So far no one could […]