Mermaids are real You thought the only mermaid in Copenhagen was the Little Mermaid down by the harbour? The Danish National Museum is here to prove you wrong. In fact, it has on display theA mermaid skeleton in the Danish National Museum skeleton of the Haraldskaer mermaid, discovered by a farmer while ploughing his field. (Click on the photo to see it larger.) The description says she was likely a member of the Asian branch of the mermaid family, which makes her a rare find in Europe — rare indeed! 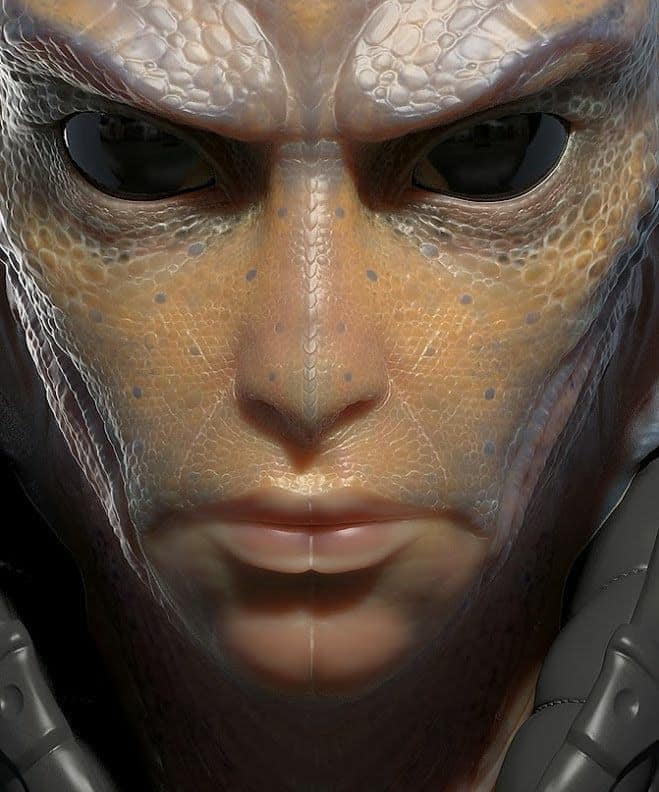 According to the narrative, the Haraldskaer mermaid was about 18 years old, with long, thick hair and long, sharp canines. She had a purse containing a shark’s tooth, a snake’s tail, a mussel shell and a flower. The skeleton is complete, though she’s missing one hand — or possibly a fin.
Mermaids are REAL? 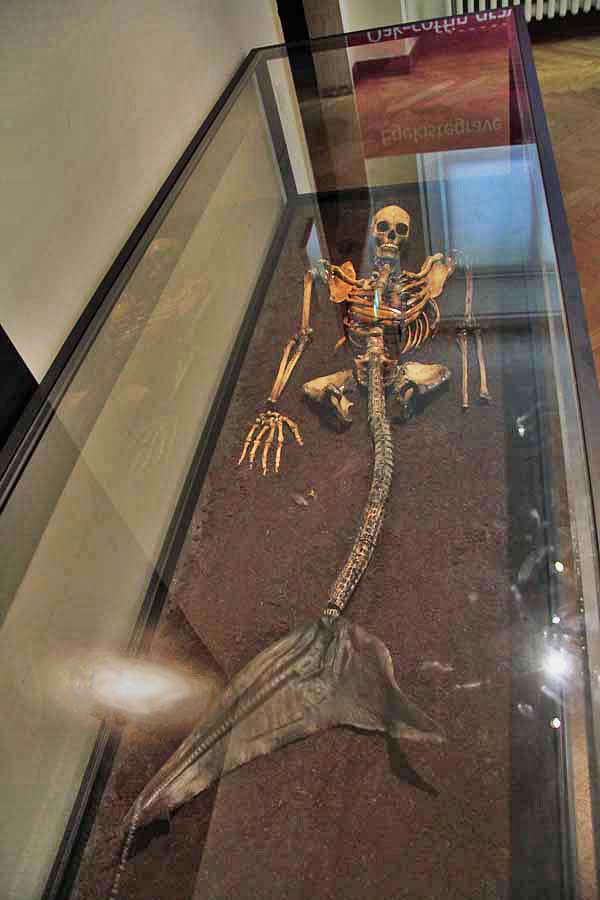 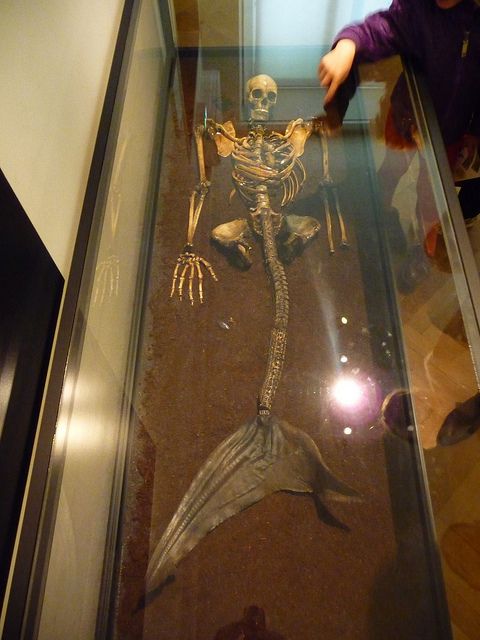 Share this…FacebookTwitterVKPinterestLinkedin 3 745 ViewsFor millenia, it is believed that our cosmic neighbors in the Universe have sent messages for us to decode. We have struggled to understand the symbols sent to us. But now, for the first time in history an alien message has Been received. this could be ground Breaking. Tonight we will reveal […]

Share this…FacebookTwitterVKPinterestLinkedin 18 913 ViewsSpiders are found on every continent except Antarctica. An estimated 1 million spiders live in one acre of land. The number might be closer to 3 million in the tropics. It is estimated that a human is never more than 10 feet away from a spider—ever.       Share this…FacebookTwitterVKPinterestLinkedin