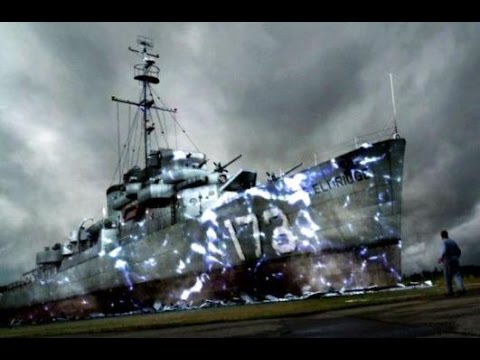 That is why he is interested in so many mystery hunters and there are many conspiracy theories in circulation. The experiment has never been officially confirmed by the US government, and is still surrounded by a series of secrets. So I warn beforehand that it is not necessarily the truth and that.

The experiment has never been officially confirmed by the US government, and is still surrounded by a series of secrets. So I warn beforehand that it is not necessarily the truth and that the whole event should be taken with reserve and distance. The aim of the experiment was to hide or ‘invade’ the USS Eldridge destroyer so that it was hidden not only from the enemy radars but also from the sight of a regular observer. This would give the US a tremendous military advantage in the war. The experiment should include world-renowned scientists such as Nikola Tesla and Albert Einstein.

The first unsuccessful experiments of this kind were to take place between 1933 and 1940. The project was based on Einstein’s theory of relativity and the use of a combination of gravitational and magnetic fields. The field would merge into one unitary field, which would then change the geometric properties of the space. Even according to official records, Einstein was employed as an adviser in the navy in 1943-1944. According to scientists, huge electric generators bend the light around the object, making it invisible. 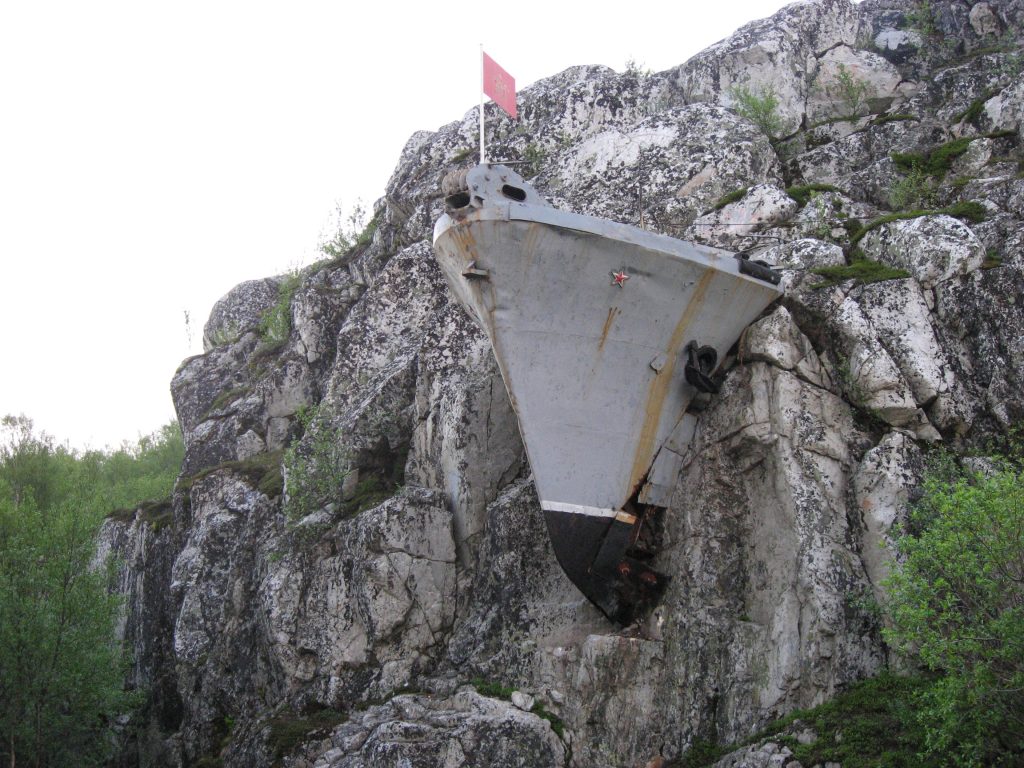 Share this…FacebookTwitterVKPinterestLinkedin 28 032 ViewsMuch tampering of evidence over the decades from the “authorities” has put a damper on historical finds but eventually the truth is going to come out. By all appearances to date, the more preposterous the claim, the more probable that it’s legitimate. Reality is fake, and myths and legends are historical fact, […]

Share this…FacebookTwitterVKPinterestLinkedin 12 395 ViewsProof, that the earth was inhabited by GIANTS -giant footprints! Biblical references to giants: Genesis 6:4 – ‘There were giants in the earth in those days; and also after that, when the sons of God came in unto the daughters of men, and they bare children to them, the same became mighty […]

Howdy from Duke – Bigfoot and Bipedal mystery hominids here with you!