According to Polish Colonel Ryszard Grundman, Polish UFO writings either lost or stolen. In a conversation dated  former head of air traffic and air defense, Colonel Grundman, responsible for UFO reports, there were many new facts about the concentration of UFO records. 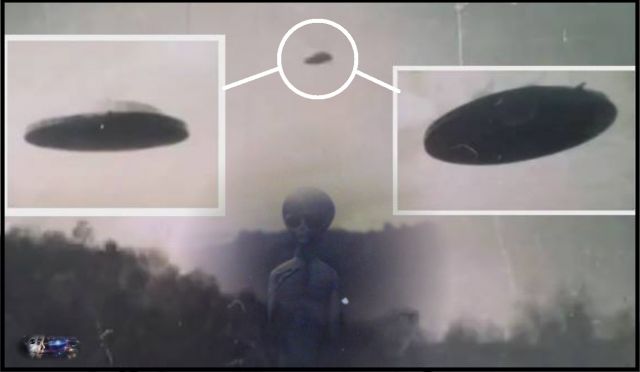 The Polish Air Force concentrates and analyzes reports from pilots and their encounters with unidentified objects. In the file labeled “Unknown”, dozens of messages have focused. In the 1990s, however, these invaluable data disappeared…
Here is an interview with Colonel Ryszard Grundman, who reported on such UFO reports:

1. Do you know that people, when they hear about UFOs, respond with a smile?
I know. However, military pilots who have seen “invisible” flying objects with their own eyes have a smile away, not saying they have met aliens, but they are clear that they have witnessed something that can not reasonably be explained, that during a flight, the pilot sees a strange machine with flashing lights, which resembles a “plate”, he starts performing maneuvers that are against the laws of physics. Is that normal?

2. I do not know. Did such cases really happen?
In the 1980s, when I was commander of air traffic and air defense, reports of objects whose behavior was inexplicable were reported practically on a regular basis. At the end of my service in 1992, we had at least dozens of such reports.

Everything was in a special volume “Unexplained”. Together with Colonel George Topolanicki, then my direct superior, we were trying to analyze them, but we could have little to do with it. It was such dry pilots’ reports. However, we understand that if we do not understand something, it does not mean that someone will not come and be able to explain it in the next 50 years. I could not close my eyes to events that could jeopardize flight safety. That was my task during my service.

3. Has anyone in the Polish Army not focused on UFO news?
I was the first in the army who was interested in all the seriousness. If you report this phenomenon to the hands of an experienced military pilot, an officer – with the suspicion that it will be difficult due to a lack of competence in weather, land or airplane assessment – he does not fit into the trash.

However, military UFO instructions did not include; because of the “introduction of data for an official document” – this would be the fact that the existence of UFOs is recognized not only by the Polish army but also by all the armed forces of the then Warsaw Pact. Army arrangements were standardized by agreement. But no one was forbidden to collect data about strange phenomena in the sky. That’s how I did it and I hope my work will continue.

4. And continues?
Unfortunately, it does not go on. No one in the Polish Army today deals with UFOs. Ufologists sometimes say our army conceals information about the UFO. They do not conceal it because it does not exist. After I left, the crew stopped the systematic collection of messages on the subject. It is bad. The army from the West is investigating unusual phenomena and Russia is doing it too.

5. And what happened to those news reports?

After my retirement, the file disappeared. 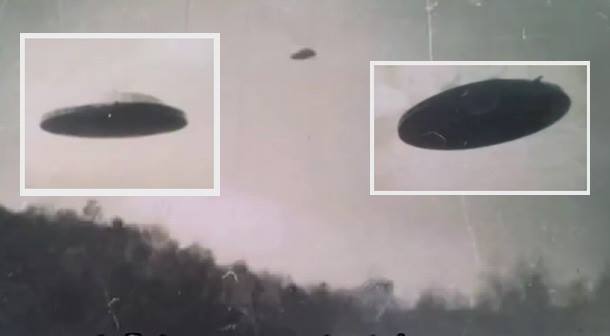 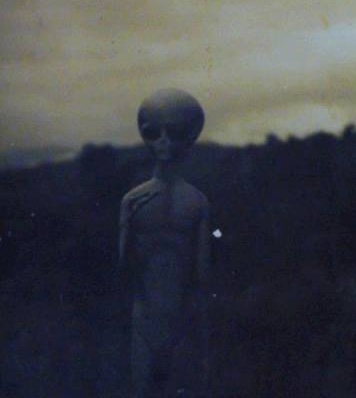 7. And what happened?
I do not know. Maybe somebody started to take these reports lightly and did not really care. I wish they would continue to collect these types of data; data covering a period of 20 years would be available. Someone might want to analyze them and try to capture the regular occurrence and behavior of UFOs. Since then, no material has been analyzed.

8. When did you first get news of UFO military pilots?
I do not remember the exact date but most of the data relates to night events 11.12. 1982, when radar stations from different parts of Poland began to capture high-speed moving objects. Overall, 16 observations were observed over our territory. The aircraft were given a command to take off and capture objects, but their equipment could not locate the target.

These strange objects appeared in East Germany, Czechoslovakia and the eastern part of the Soviet Union. I was afraid he would start attacking NATO. In this case, we did not have to deal with the observation of an individual pilot, but it was an event that ruined the entire army machine and involved hundreds of people. This could not be a mistake! And that could not be the radar error.

9. Do the radar stations often capture these types of objects?
No. Most of them do not catch up. Radar gets the whole picture only sometimes. During the Warsaw Pact exercise in 1955, the radar station in the Warsaw area scored two goals over the Gdańsk Gulf. The targets moved at 2,000 km / h at 20,000 meters. At the time, we did not have any airplane that could do that. At one point, we noticed that the objects made a 90 ° turn, literally on the spot – without a radius of rotation. This maneuver was not possible at such a speed! Modern airplanes today are not capable of it today, and that happened 50 years ago.

10. And what happened to these objects?
They continued over Lithuania, then hung around Lvov and then disappeared from radar screens. And no one has ever sent any plane to capture the objects. But for example, in the autumn of 1983, a cigar-shaped object was first prosecuted by two helicopters and then a Su-20 fighter.

11. What then happened?
The cigar-shaped object flew at high speed at a low level. Two helicopters were sent to him, and we were arming the Powidz military airport. The helicopters, however, were unable to reach the object before they reached Powizda. That “something” could simulate the error of electrical equipment or disable communication.

The object began to shine and this “cigar” at Powidzu saw dozens of soldiers. The building approached the city. The base in Krzesa sent a fighter. But the pilot was not able to catch the object here, and he was “lost”.

The Military Commission investigating the incident heard all the witnesses. The report contained no final conclusion. It was found that the material should be subjected to further analysis and special attention when comparing similar types of events. They behaved so carefully because reports of strange objects were not only from pilots.

Share this…FacebookTwitterVKPinterestLinkedin 25 404 ViewsThe answer to this question are not sure zoologists or scientists. Conclusive evidence is still lacking for some. Therefore, it is also in the Guinness Book of Records the longest while female anaconda snake, which was shot in 1960, and measured “only” 8.45 meters. Its weight was 227 kg and the circumference […]

Share this…FacebookTwitterVKPinterestLinkedin 1 685 ViewsWhat is it? PLASMA UFO or Orb? Planet,star or satelite? 18.February .2018. Video is authentic without any adjustments. Something very strange is going on in recent years in the atmosphere on the planet Whether it comes to aliens, changes in the earth’s core or CHEMTRAILS, HAARP? People all around the world take […]

Share this…FacebookTwitterVKPinterestLinkedin 5 157 ViewsDr. Carol Rosin was the first woman in the function of corporate manager of Fairchild Industries and also was the spokeswoman for Wernher Von Braun in his last years of life. She established the “Institute for Security and Cooperation in Outer Space” in Washington and she had many occasions to speak before the […]