New Videos: autor videos :Martin Mikuaš
https://www.youtube.com/channel/UCqTsbLs3EHDr7Cw4r8j88QQ
On theThese ships reacts with anger only by my dog but by all the dogs in the vicinity.
The ship is constructed from the light. 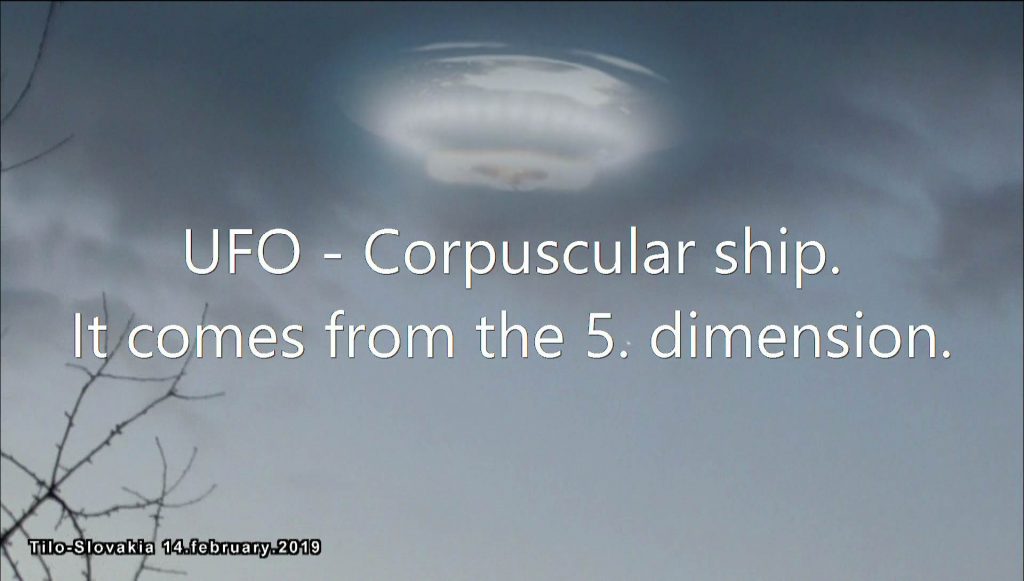 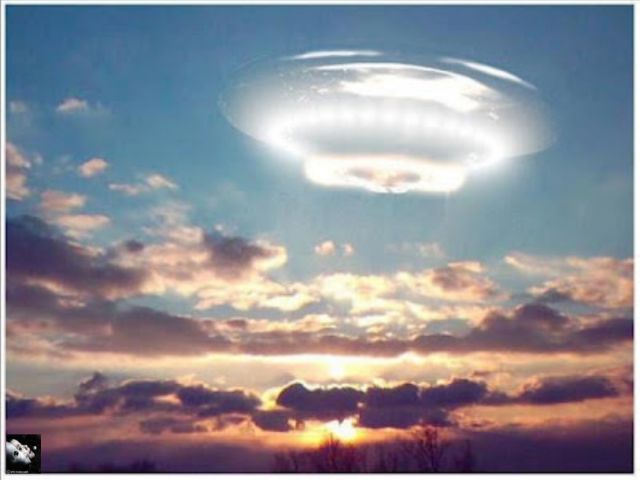 The human eye sees everything that is inside of the light spectrum. When I mention the light spectrum and hit the light spectrum of the sun. With increased intensity of light would blind man. His senses would not notice a higher form of vibration. It can not therefore see the world resulting on a different frequency, although located around beside him. Corpuscular ship can move at high speed. It is therefore invisible to the human eye. 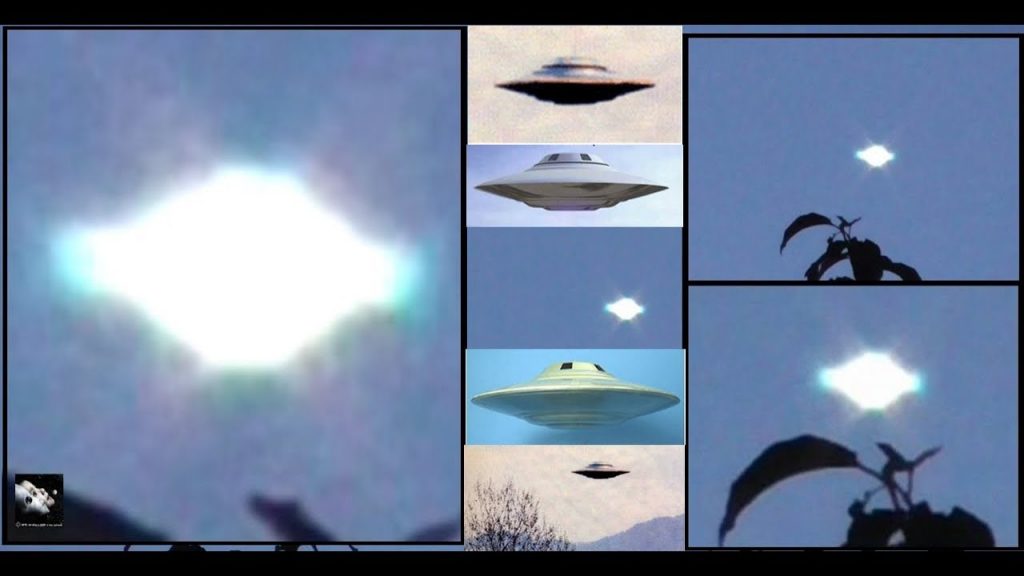 By increasing the energy of the corpuscular vessel there is an increase of its speed. If it goes into the vessel by its frequency, it means that moves slower than the maximum speed. This makes it the human eye sees. It manifests itself in the form of light. Reducing the speed to changing light and the human eye, the ship must appear as a solid object. If the moving ship and if it stays on the molecular level, the maximum rate will remain invisible to the human eye. That they are explained in words that corpuscular ship may be the front door of your house and you will not see it. The ship can come to a man secretly. People of it may remain hidden from man. 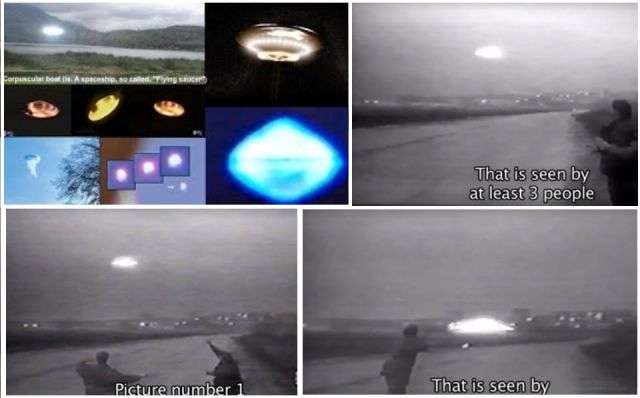 The people of the corpuscular vessels reduces its frequency to a protein molecule in the cell become visible to the human eye. They therefore come secretly and suddenly appear before you in the form of light and energy. At that moment comes the light source, the energy in the form of spirit. You will be influenced by your spirit will be affected the most energy, which manifested itself around you and you will be allowed contact with corpuscular ships. In contact with them you should not worry. Believe me, it’s something natural.

There is nothing mysterious. Only one who manifests the spirit of mentally able to take this energy will be able to experience the transition from one age to another. 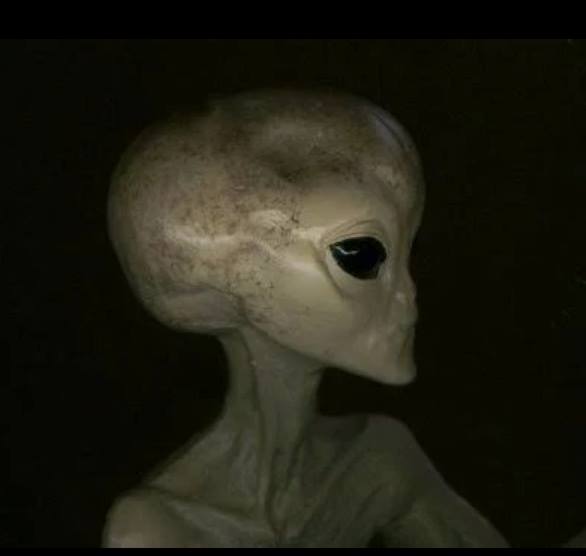 Share this…FacebookTwitterVK 3 819 ViewsThey were created as genetic experiments of extraterrestrials, extraterrestrial beings, somewhat involuntarily, as a by-product of human creation, ie beings intended to serve “gods”? Please follow and like us:20

Share this…FacebookTwitterVK 12 023 Views  Abandoned 1943 Nazi Concrete ‘Rings’ in Russia. Sometimes it happens that a finding at first glance fits into a complex puzzle, and may even serve as evidence that the story is true. So it happened with concrete rings discovered on the coast of the Barents Sea. According to many it is […]

Share this…FacebookTwitterVK 13 722 ViewsScience has made many interesting discoveries, but some things it is not able to explain. For example, what you will see in this story. We gathered in one video materials about the ten most inexplicable creatures on earth. Frank and Louis, two names and two faces, everything else they have in common. […]