There are a number of local legends associated with the Baalbek
complex. 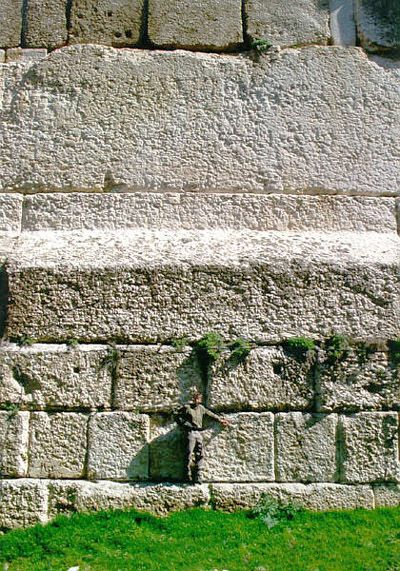 The complex was built by Giants at Nimrods request and was called the ‘Tower of Babel’.?
It was built by King Solomon, with Djinns assistance, as a palace for the Queen of Sheba.? 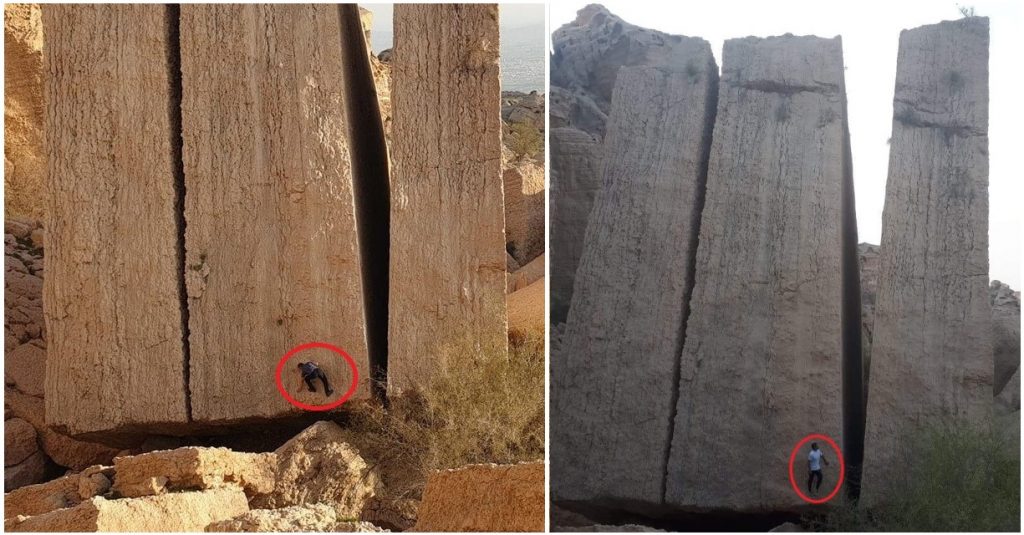 Zecharia Sitchin proposed the theory that the base on which the temple of Jupiter was built on, was in fact remnants of the original construction and that it had been built many thousands of years before the Romans arrived. Sitchins theory proposed the original base structure had been used as a landing / launch pad by a space faring race, the memory of which has been lost to the mists of time. 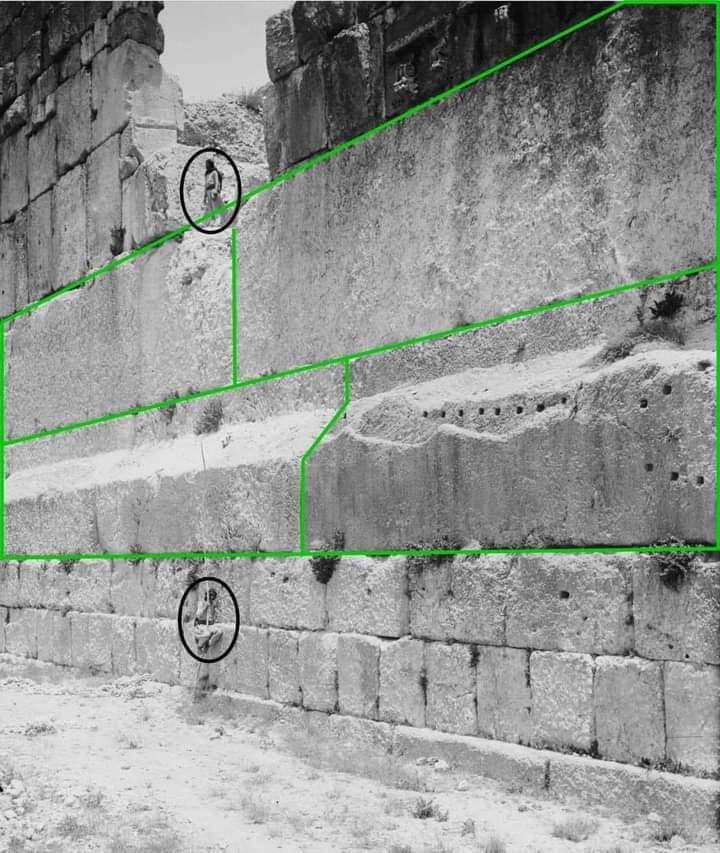 Having been the son of the goddess Ninsun and the high priest of Uruk, Gilgamesh was considered not just a demigod but ‘two thirds divine’. 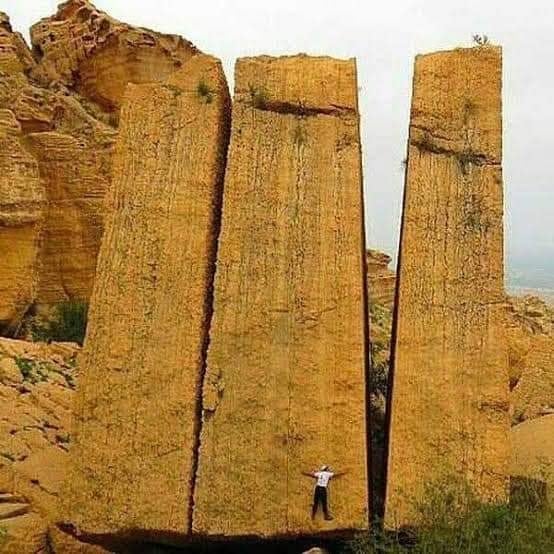 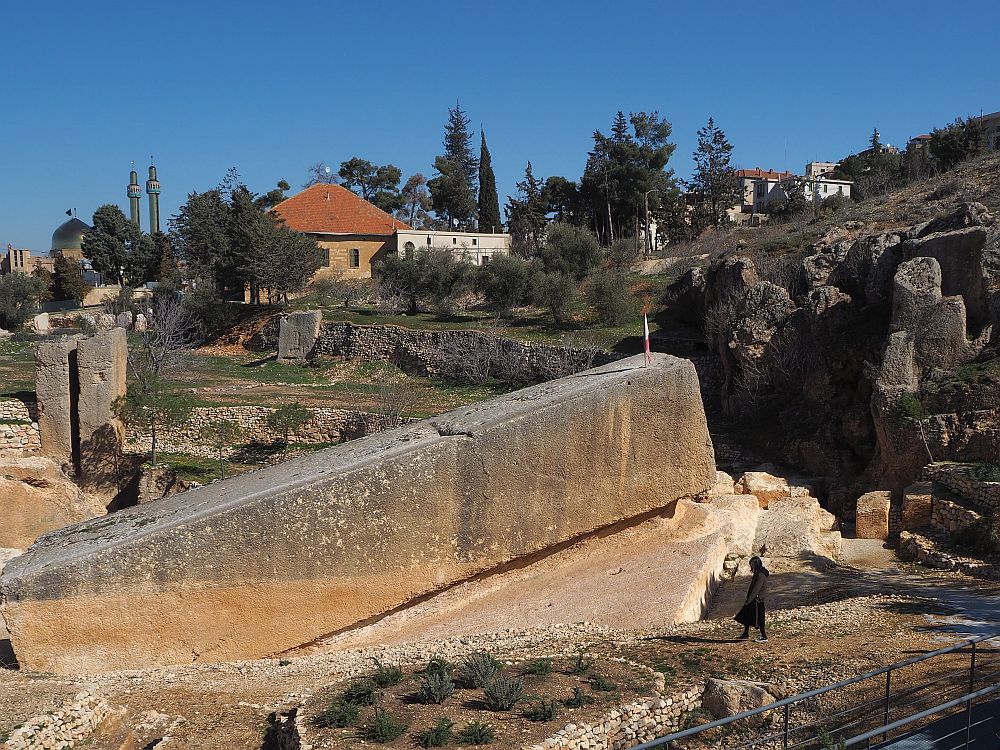 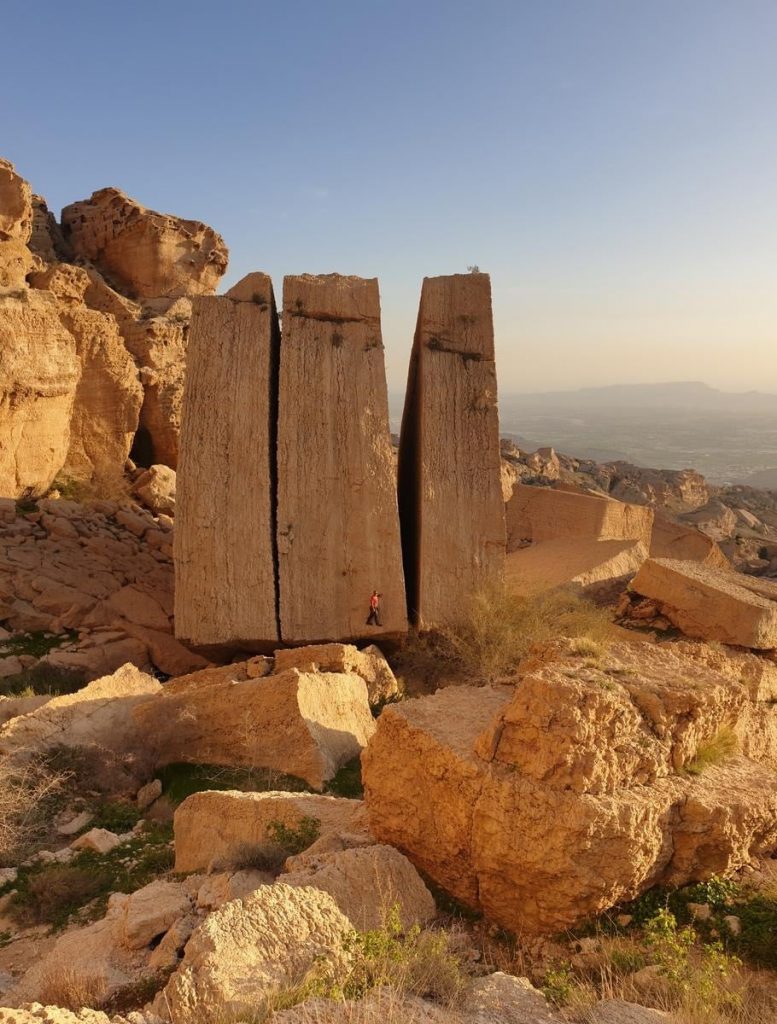 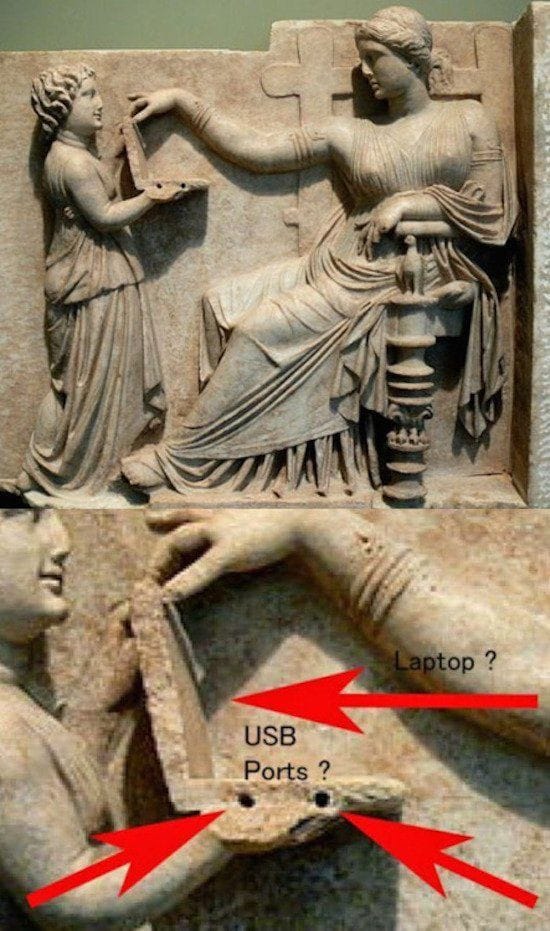 VIDEO: The departure of the soul into a different world. 2 Angels are taking away the soul of the dead child.

Share this…FacebookTwitterVKPinterestLinkedin 3 130 ViewsThis is not montage. It’s a real story. This amazing video were sent by pastor Igor Shvedov. He unexpectedly videod angels. In the video, one may see visiting angels on one of the apartments. Afterwards, it was found out that the angels appeared at the time when a child died in the […]

This video claims to reveal secret UFO footage. In my opinion it looks to good to be true.

Share this…FacebookTwitterVKPinterestLinkedin 6 124 ViewsHunting for UFOs was part of the military doctrine of many world powers. The official was not anything like that, but unconsciously or secretly about each country, not only the Soviet Union but also the United States and England, in the hunt involved. Share this…FacebookTwitterVKPinterestLinkedin

A unique original shot of an alien. ‘little grey visitor’

Share this…FacebookTwitterVKPinterestLinkedin 11 357 ViewsPHOTO : Katie Grainger: (Kate said that on the night this photo was captured, it was a stormy electrical night in Cape York, on a camp outside an Aboriginal massacre. She took this photo when she was having dinner and listening to the storm. No one was around). Share this…FacebookTwitterVKPinterestLinkedin