The Assyrian King and New Crop Circles?
Stela of Shamshi-Adad V (823-811 BC) Assyrian, about 814 BC. From Nimrud. This stela shows the king worshipping in front of symbols of the gods. 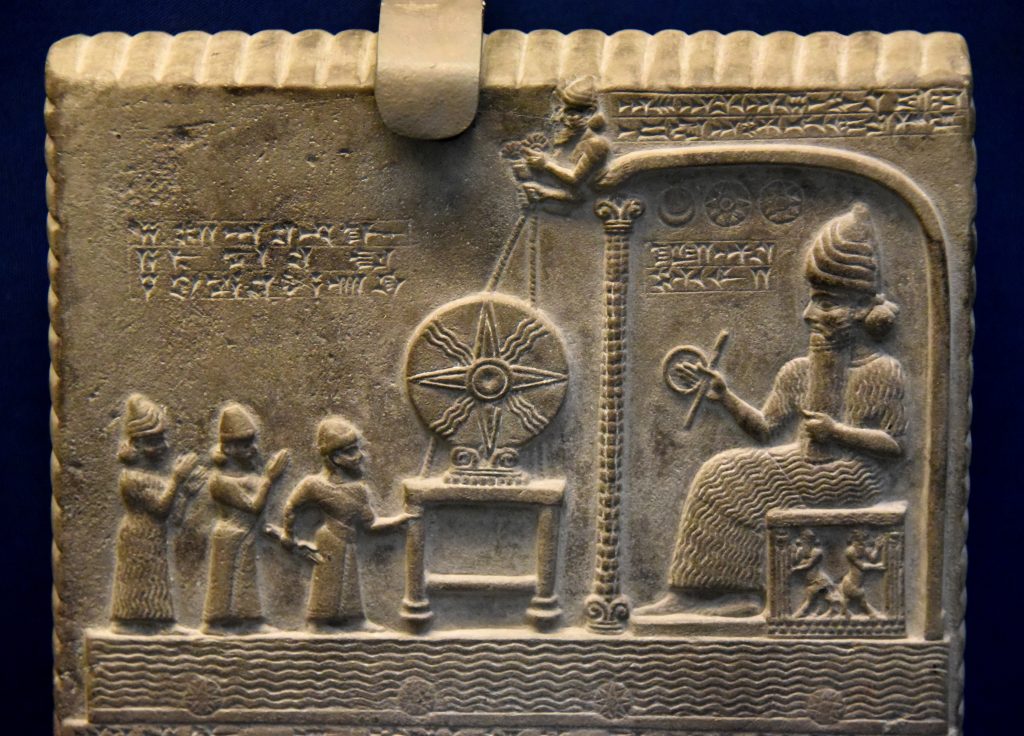 Ancient Astronauts-Anunnaki Ship-Nibiru. They Travel Through This Galaxy By Way Of A Planet Ship Named Nibiru: The Mother Ship? 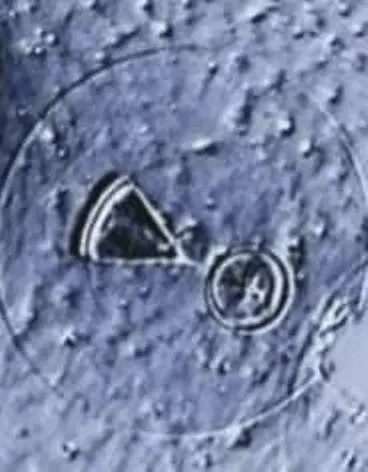 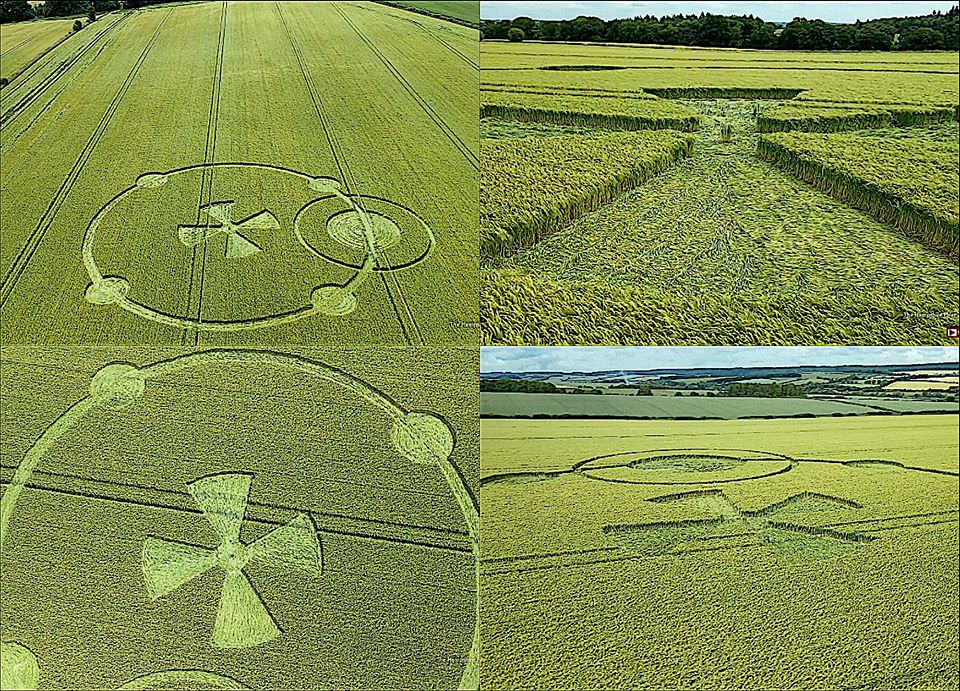 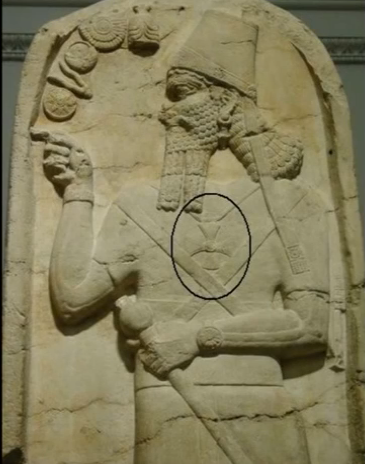 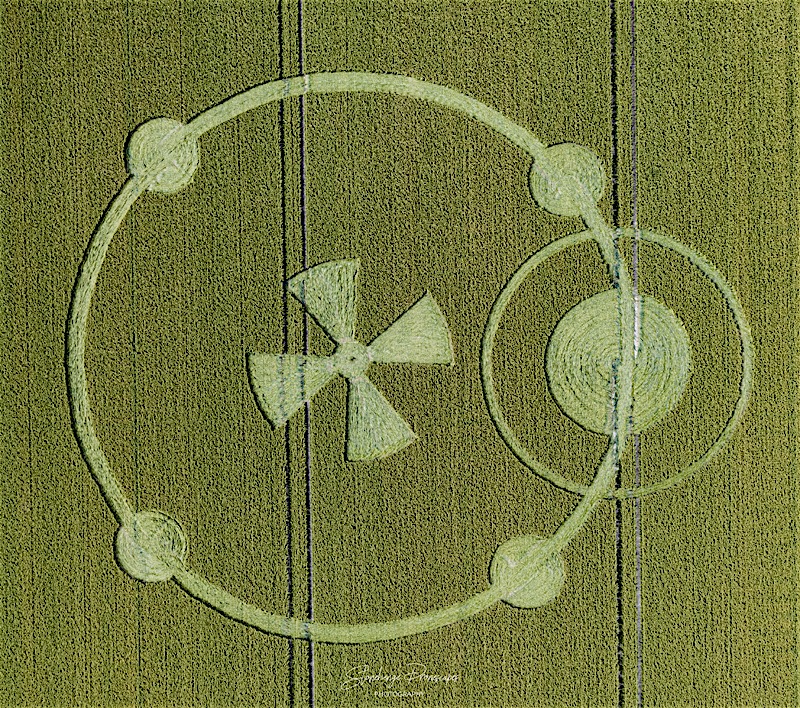 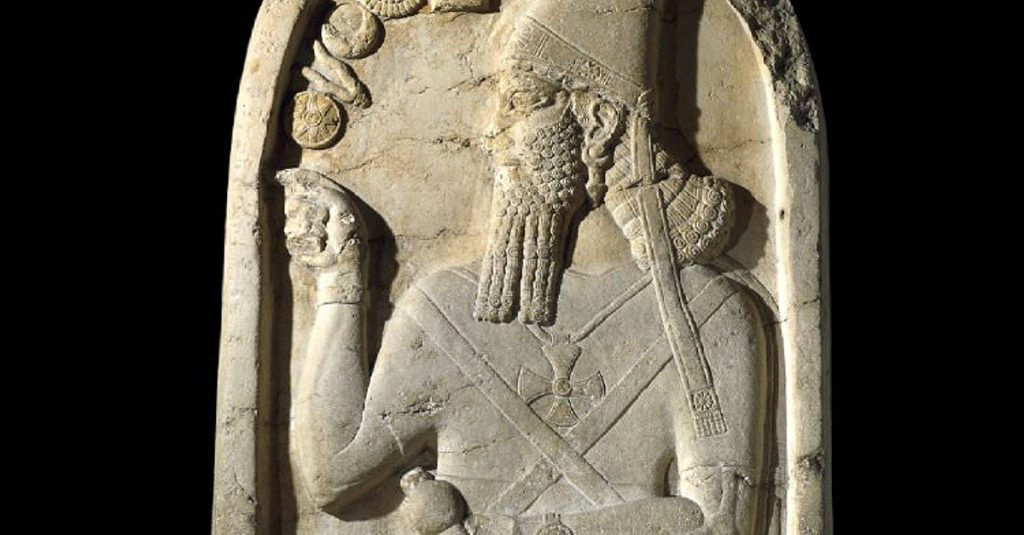 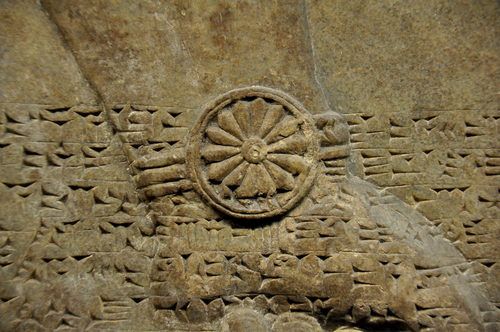 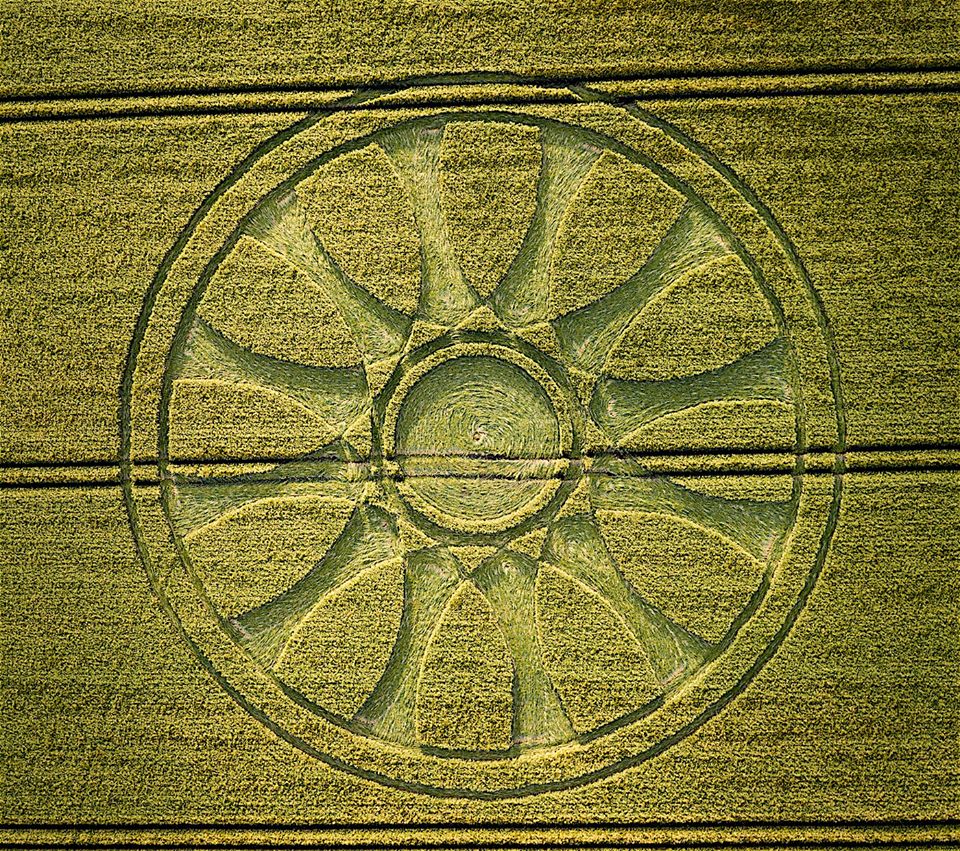 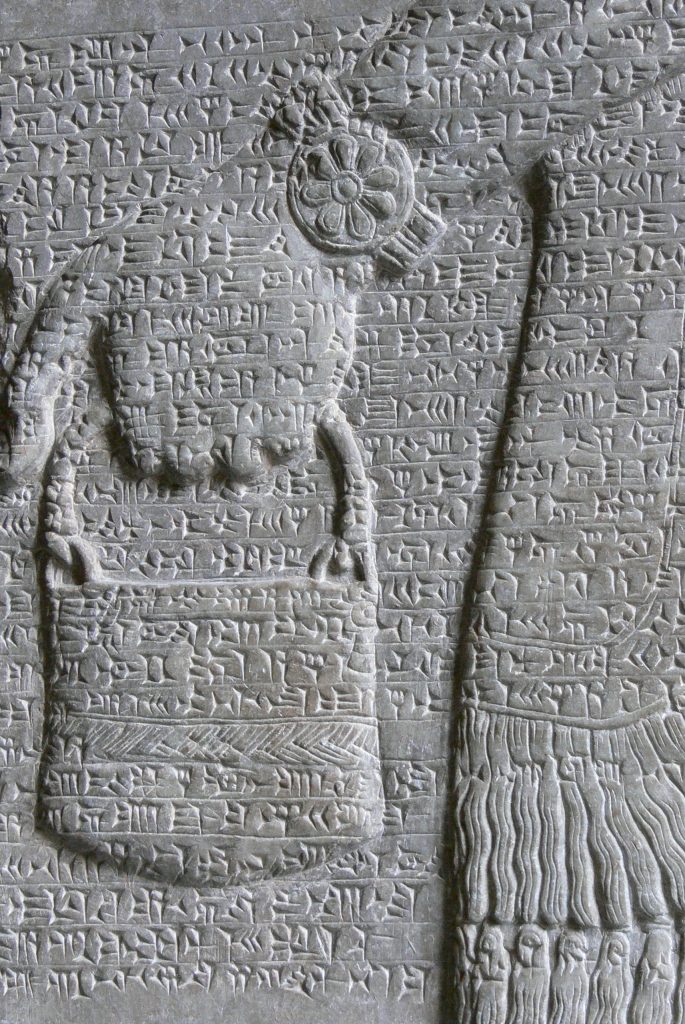 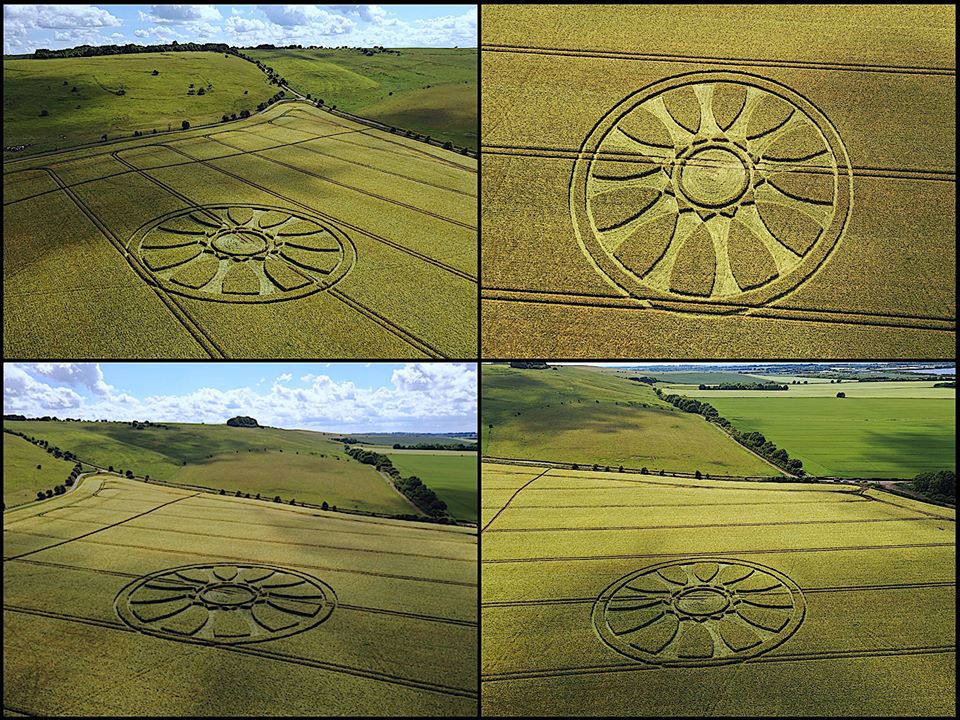 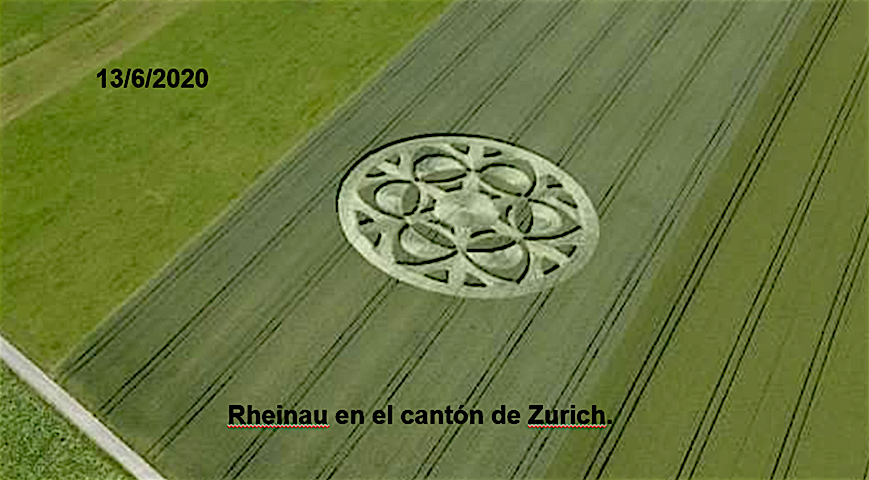 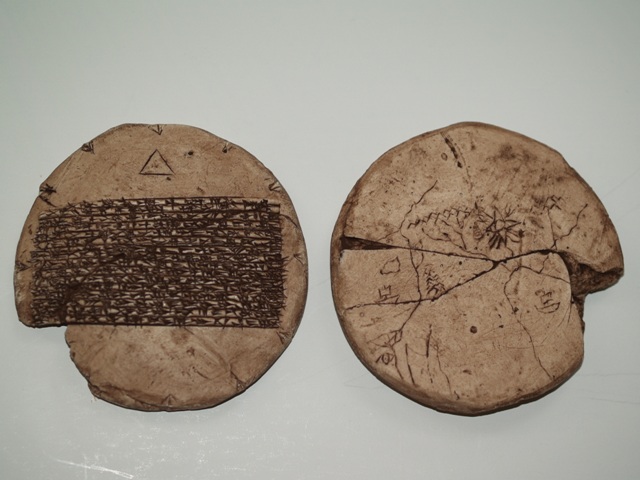 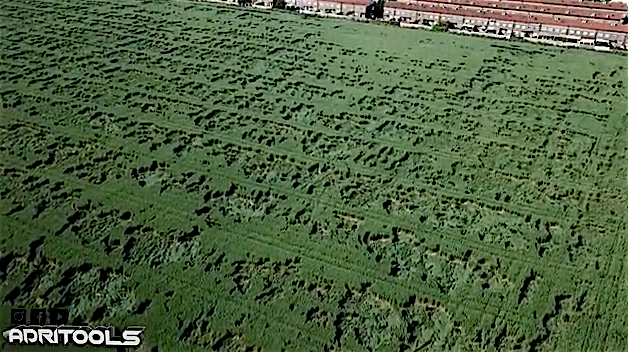 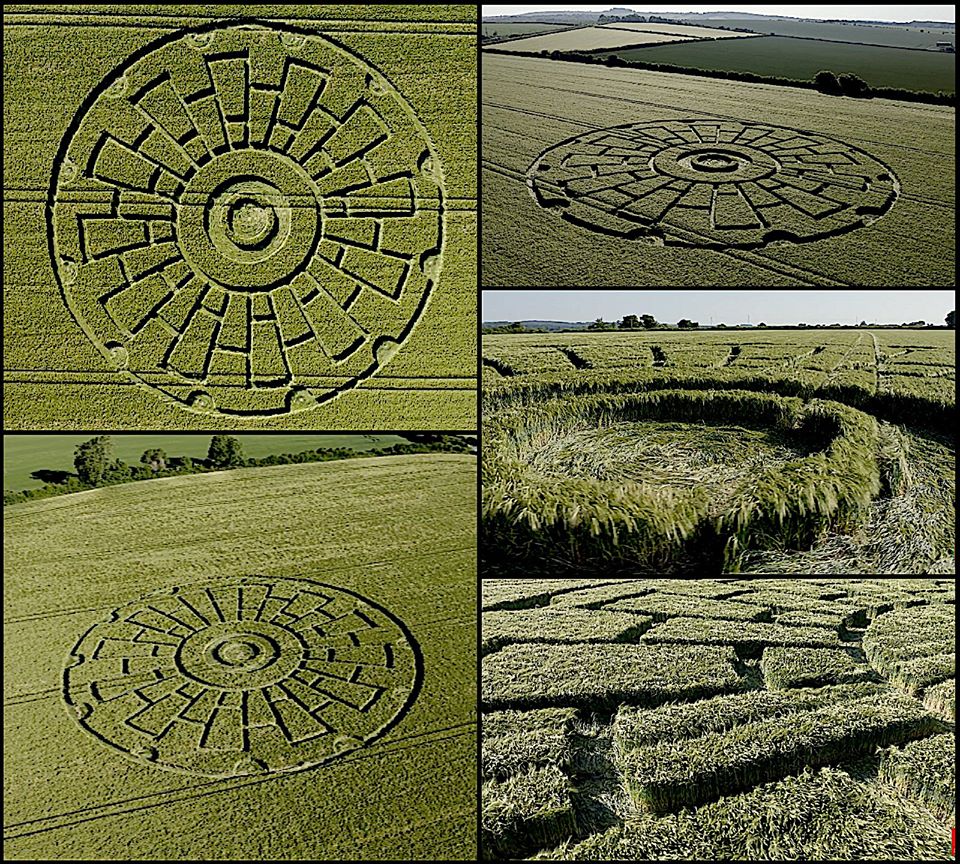 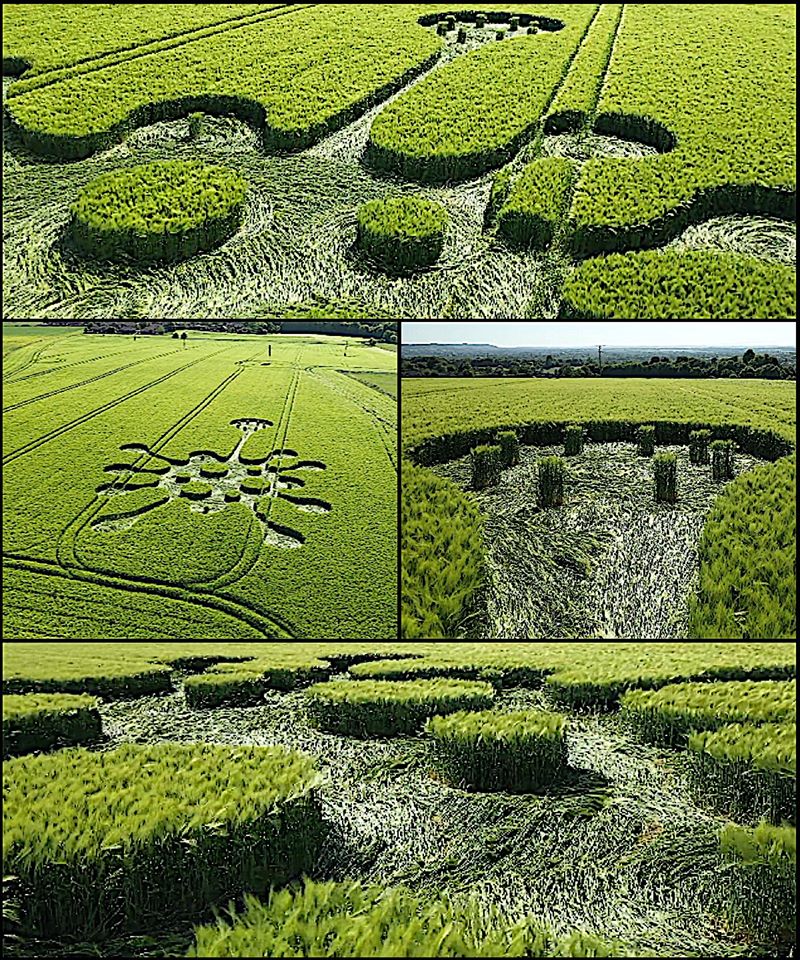 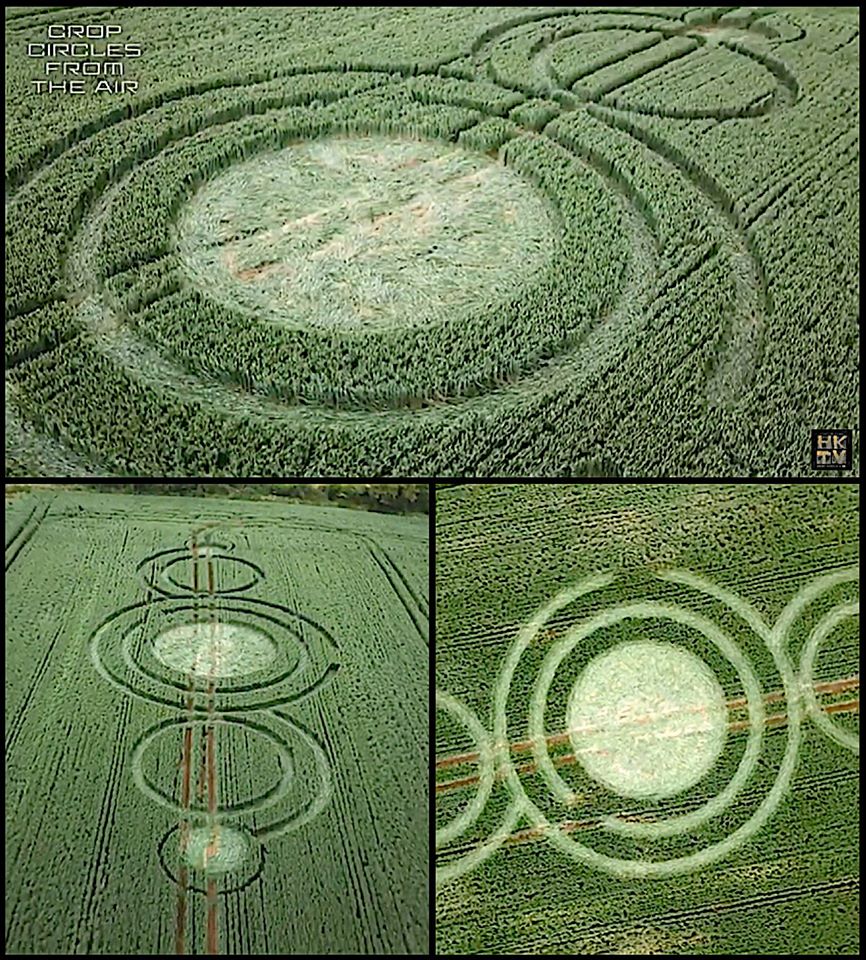 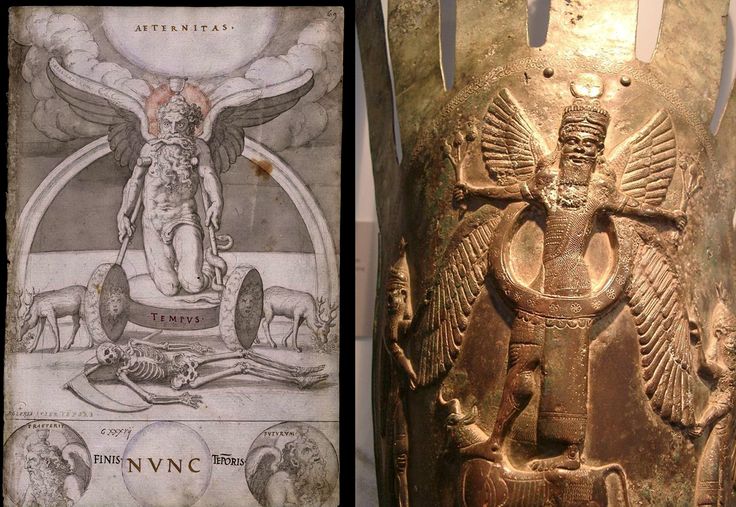 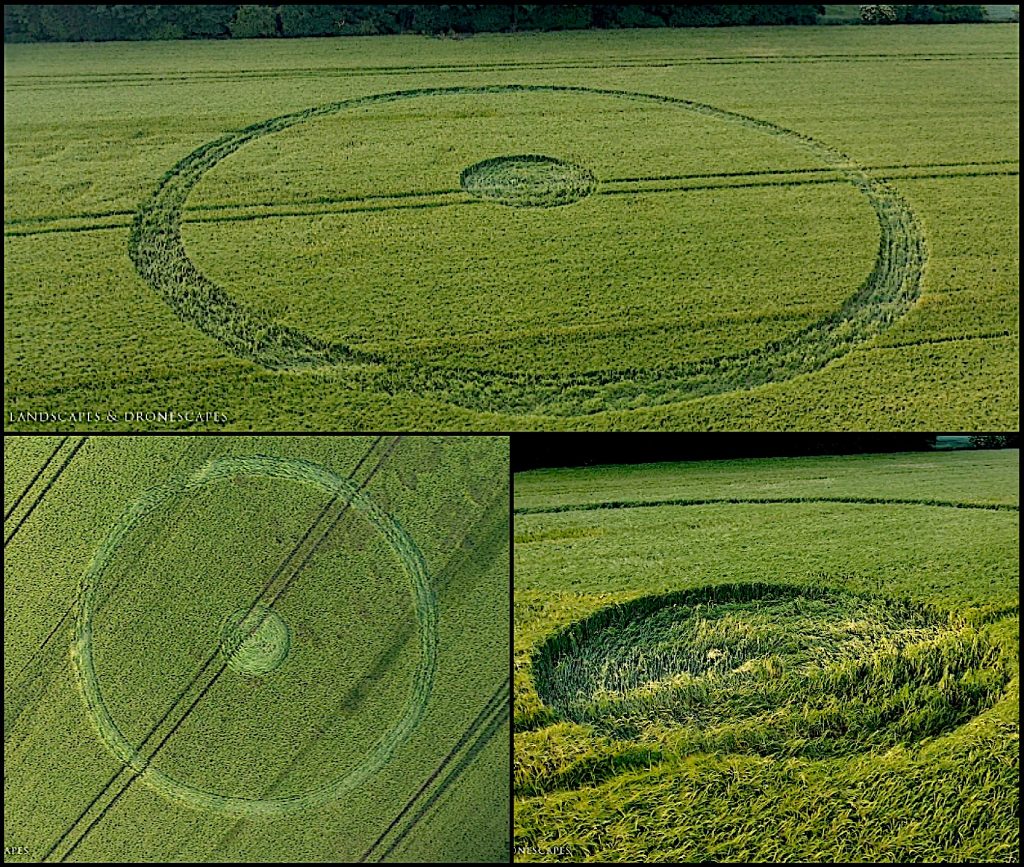 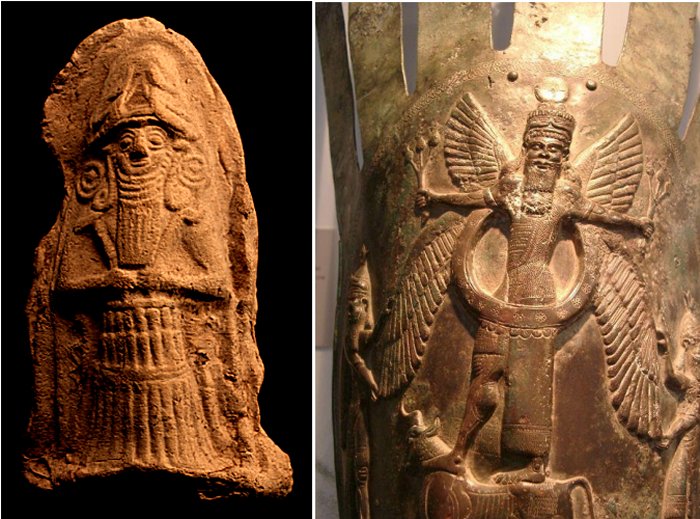 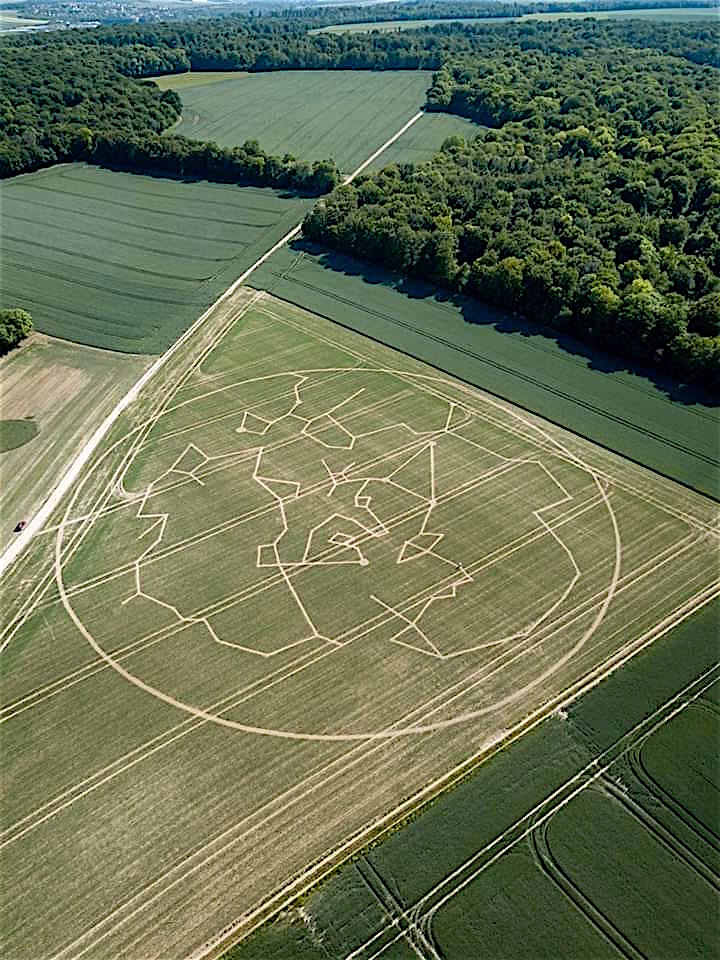 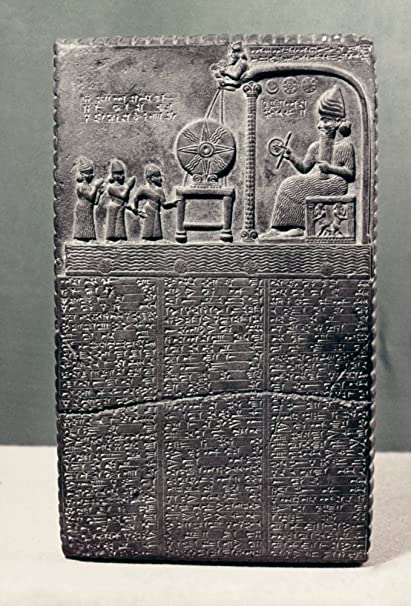 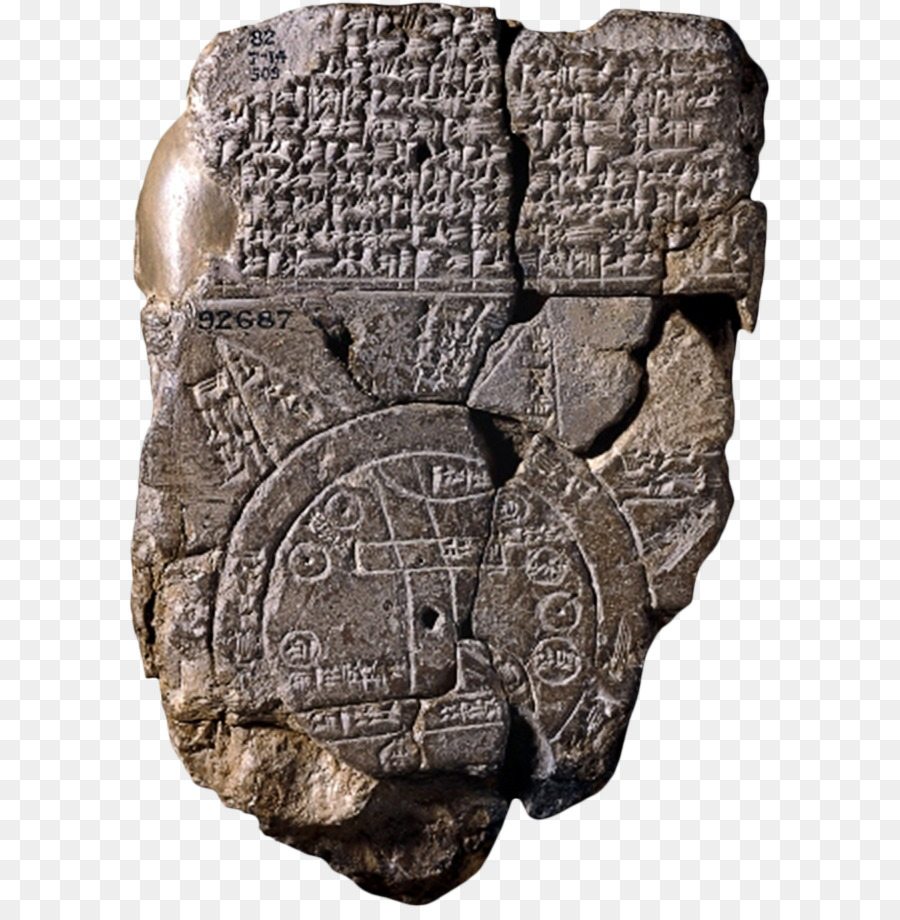 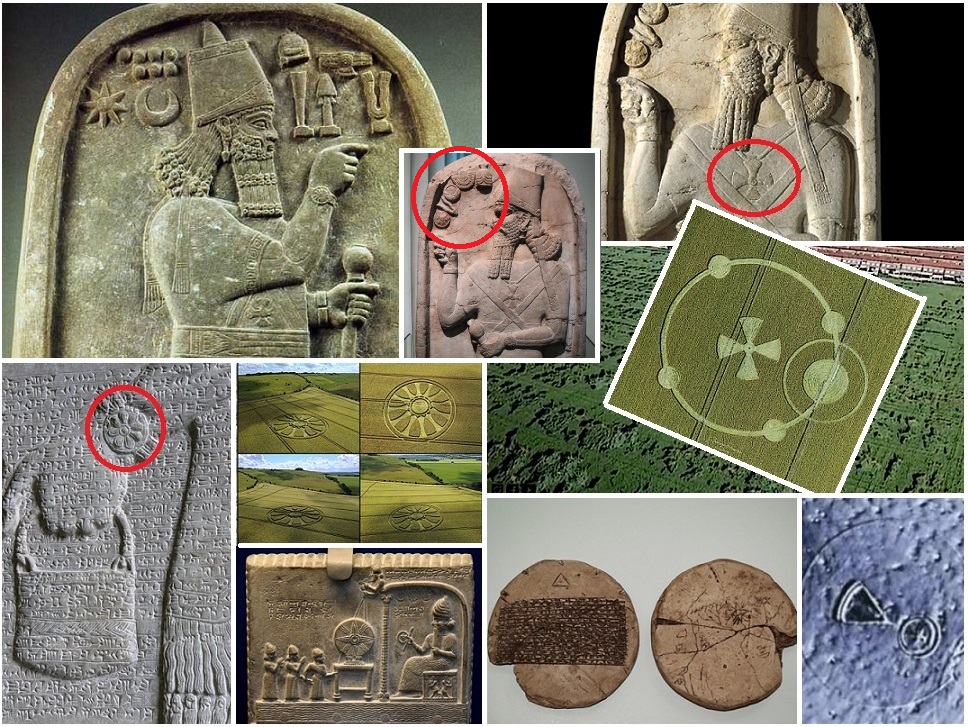 Share this…FacebookTwitterVKPinterestLinkedin 2 296 ViewsDa Vinci’s 500 Year-Old Puzzle Was Turned Into An Awesome Game For Adults. There are books, there are puzzles, and there are books full of puzzles — most of the latter are intended for children. Until now, that is: This is a wooden book where each page consists of a beautiful and […]

Operation High Jump and Secret projects of the Third Reich!

Share this…FacebookTwitterVKPinterestLinkedin 4 204 ViewsIn 1946 he had an extensive invasion of the US Navy on the south polar continent. As part of “Operation High Jump” it headed to the Antarctic coast 4700-member “army” of those times in the polar ends of an unprecedented Technical support: six combat helicopters, flying boats six Martin PBM, two other […]

Share this…FacebookTwitterVKPinterestLinkedin 4 324 ViewsThe Tabernacle of David Samuel 6 v12-19 says, Now King David was told, “The LORD has blessed the household of Obed-Edom and everything he has, because of the ark of God.” So David went down and brought up the ark of God from the house of Obed-Edom to the City of David […]