Freemasons have been involved since the beginnings of NASA. If there was a group who could pull of a great hoax to fool nearly the entire planet, it would be possible through the Freemasons.

By declaring that Scottish Right Freemasons planted a flag on the moon the Freemasons gained many members in their secret society, whether they actually went or not.

Note how many of the astronauts themselves are Brother Masons: Edwin E. Aldrin, Jr.; L. Gordon Cooper, Jr.; Donn F. Eisle; Walter M. Schirra; Thomas P. Stafford; Edgar D. Mitchell, and Paul J. Weitz. Before his tragic death in a flash fire at Cape Kennedy on January 27, 1967, Virgil I. “Gus” Grissom was a Mason, too. Astronaut Gordon Cooper, during his epochal Gemini V spaceflight in August of 1965, carried with him an official Thirty-third Degree Jewel and a Scottish Rite flag. Via the lunar plaque, the Masonic ensignia and flag, and the Masonic astronauts themselves – Masonry already is in the space age. 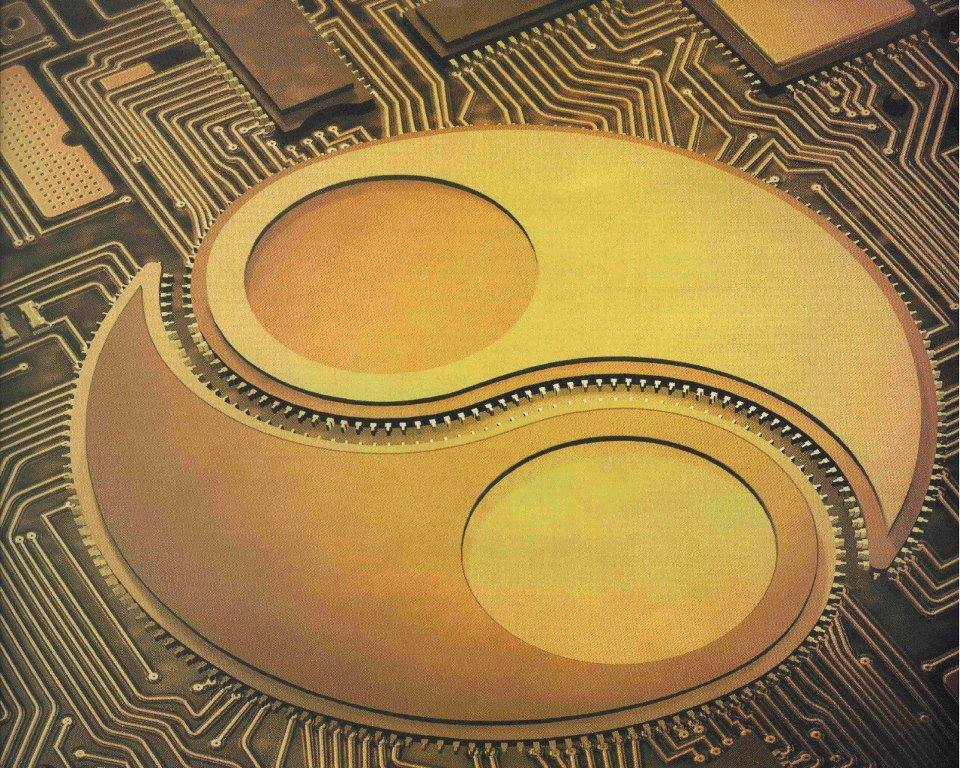 Can we doubt Freemasonry and its spiritual relevance to the modern era when even its material representatives have today made historic inroads into the infinite expanses of outer space? 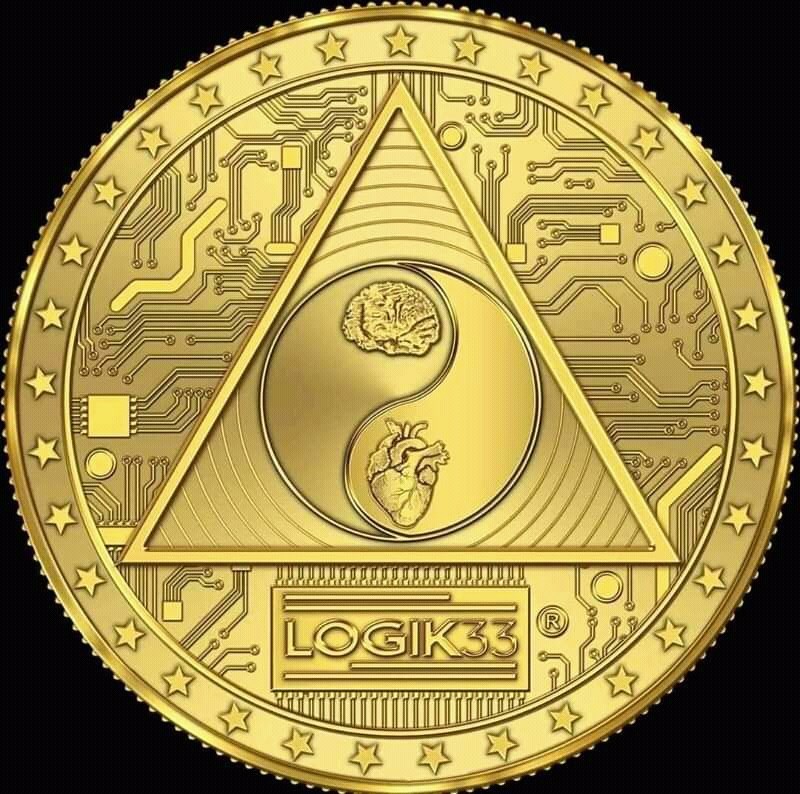 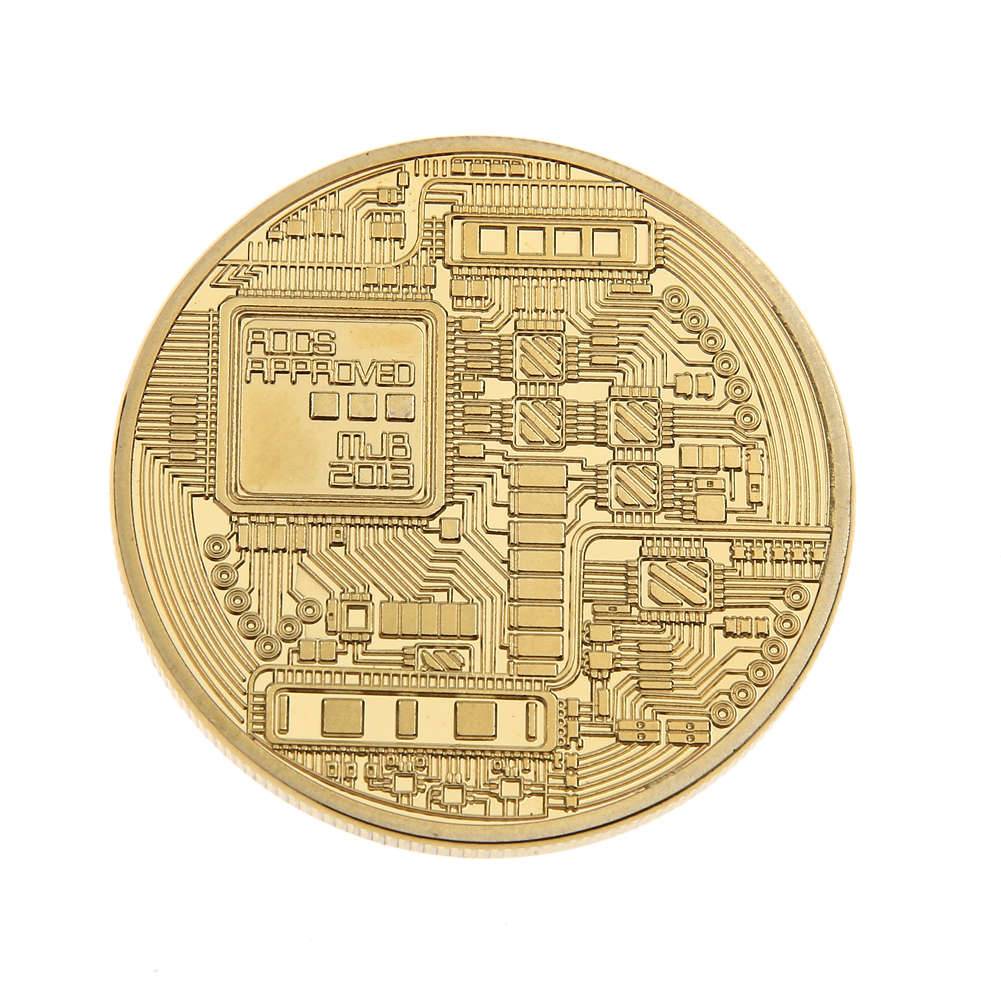 Share this…FacebookTwitterVKPinterestLinkedin 11 550 ViewsSomething very strange is going on in recent years in the atmosphere on the planet Whether it comes to aliens, changes in the earth’s core or UFO,CHEMTRAILS, HAARP? People all around the world take photos of this strange phenomena. Why are they appear and what is the meaning of them? What is […]

Share this…FacebookTwitterVKPinterestLinkedin 17 155 ViewsIn mythology, mermaids — or mermaidlike creatures — have existed for thousands of years. The first myths of mermaids may have originated around 1000 B.C. — stories tell the tale of a Syrian goddess who jumped into a lake to turn into a fish, but her great beauty could not be changed […]