Last year, two American citizens were driving along the shore of Lake Erie, Ohio, when they noticed a gigantic object flying over the surface of the lake.
Many stories and legends refer to the Great Lakes since they are also called the “Cursed Triangle” of the United States. This is so because many ships and planes disappeared in that place. 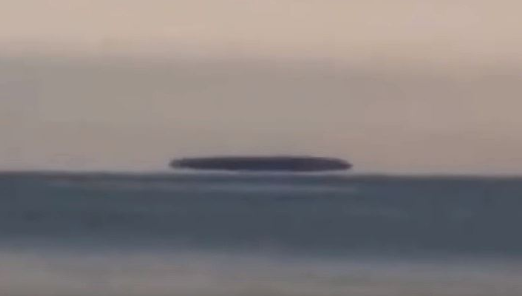 However it may be, locals are totally convinced that beneath those lakes there is an extraterrestrial foundation, something which is not hard to believe considering the amount of UFO sightings in the area.
Moving back to the father and the son, they said that the object looked like a traditional flying saucer with very well defined edges. More importantly, the object was reflected on the surface of the lake. The water below even seemed to agitate and twinkle, as if some kind of force was provoked by the object. 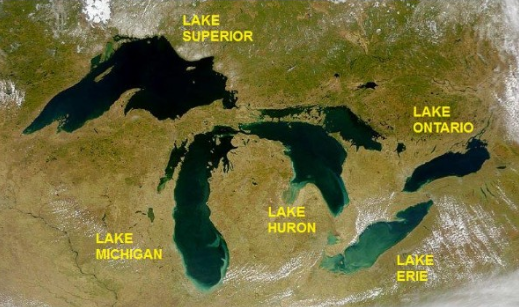 Nevertheless, this is only one case out of countless testimonies that talk about mysterious and strange phenomena that took place in the Great Lakes. Many people believe that there is even an extraordinary base under the water.
Have a look at the following video for more information and please don’t forget to share your opinions with us. 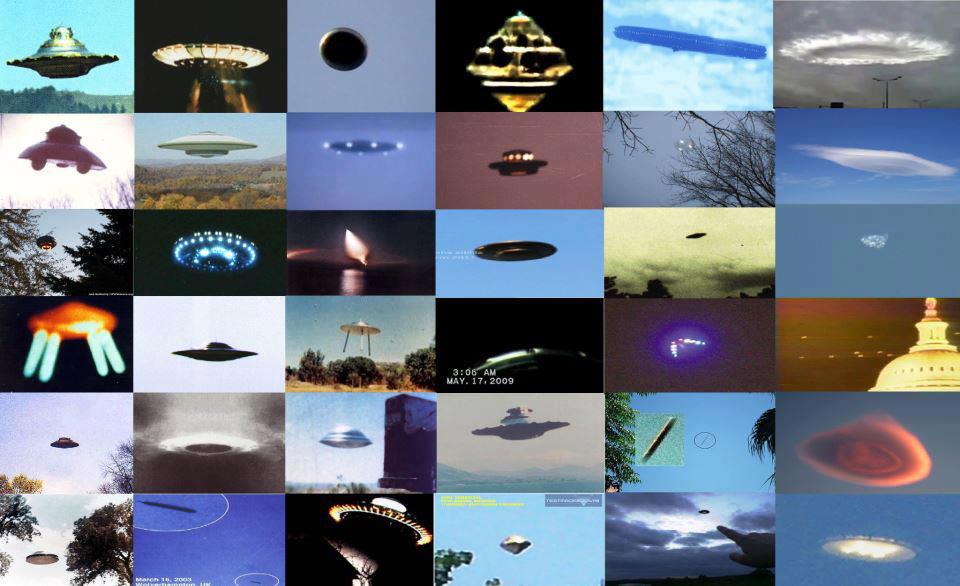 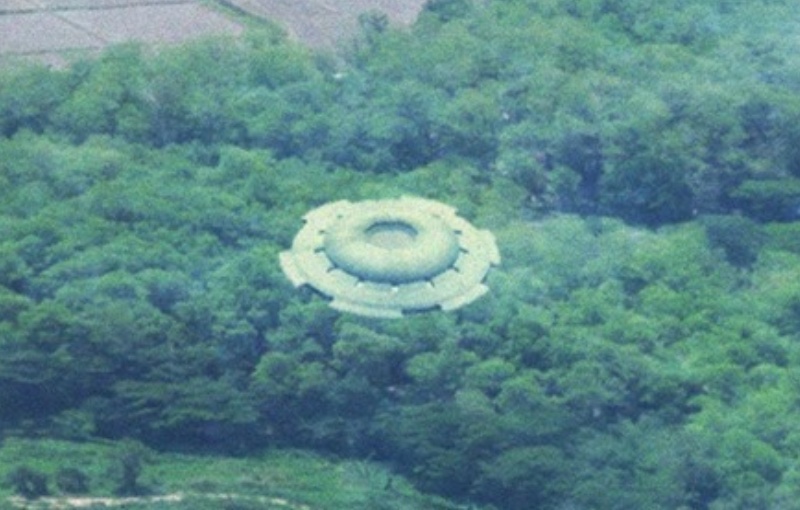 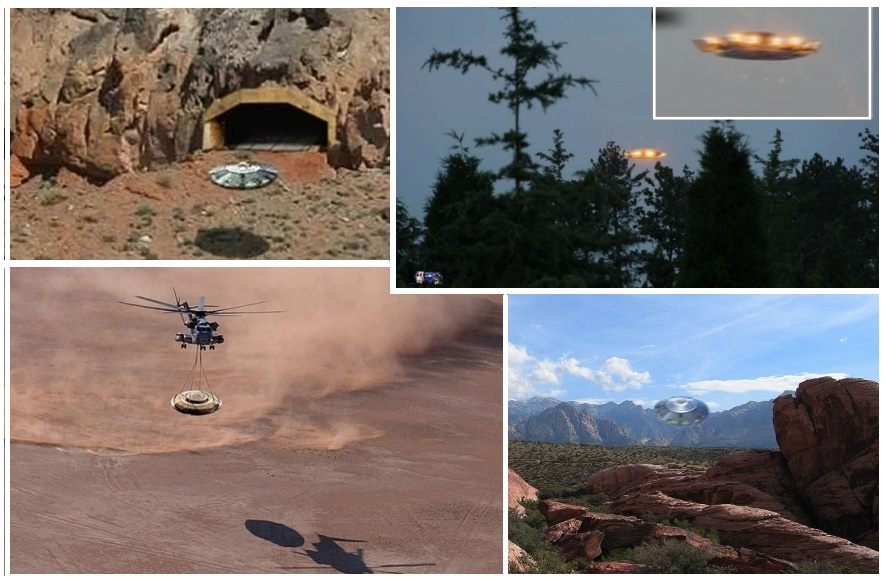 Share this…FacebookTwitterVKPinterestLinkedin 4 830 ViewsInvasions from the Universe ?! There are strange sounds from heaven! No one knows what it is? Scene Like Horror! Haunted sounds that come out of the sky and have no clear origin, Does it sound strange to the cosmic invasion? Everyone will surely equip at least one horror or sci-fi in […]

Share this…FacebookTwitterVKPinterestLinkedin 6 125 ViewsThe American astronomers Mike Brown and Konstantin Batygin of the California Institute of Technology have arrived in January with the theory of the massive ninth planet of the Solar System. They analyzed the movement of objects in Kuiper’s belt, which includes Pluto. They noticed that several of these objects, including two larger […]