The old well doesn’t look like much – a wooden crate-like object, dilapidated, crumbling a little. But according to new research, it’s really special. A tree-ring dating technique has revealed that the oak wood used to make it was cut around 7,275 years ago. 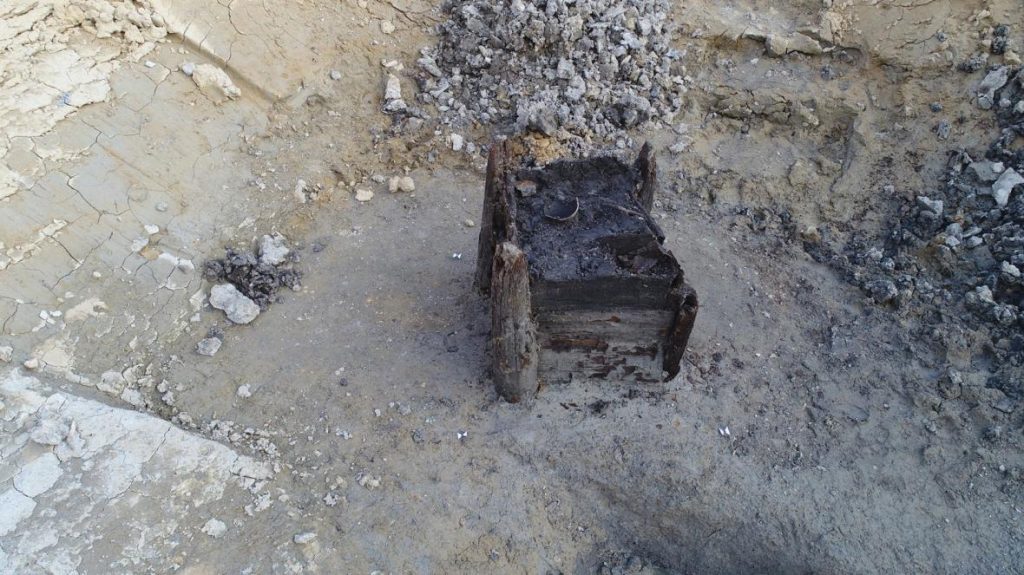 “According to our findings, based particularly on dendrochronological data, we can say that the tree trunks for the wood used were felled in the years 5255 and 5256 BCE,” explained archaeologist Jaroslav Peška of the Archaeological Centre Olomouc in the Czech Republic in a press statement last year. 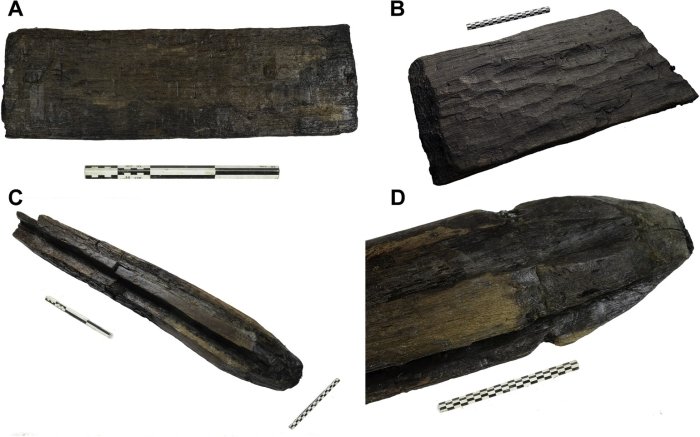 “The rings on the trunks enable us to give a precise estimate, give [or] take one year, as to when the trees were felled.” 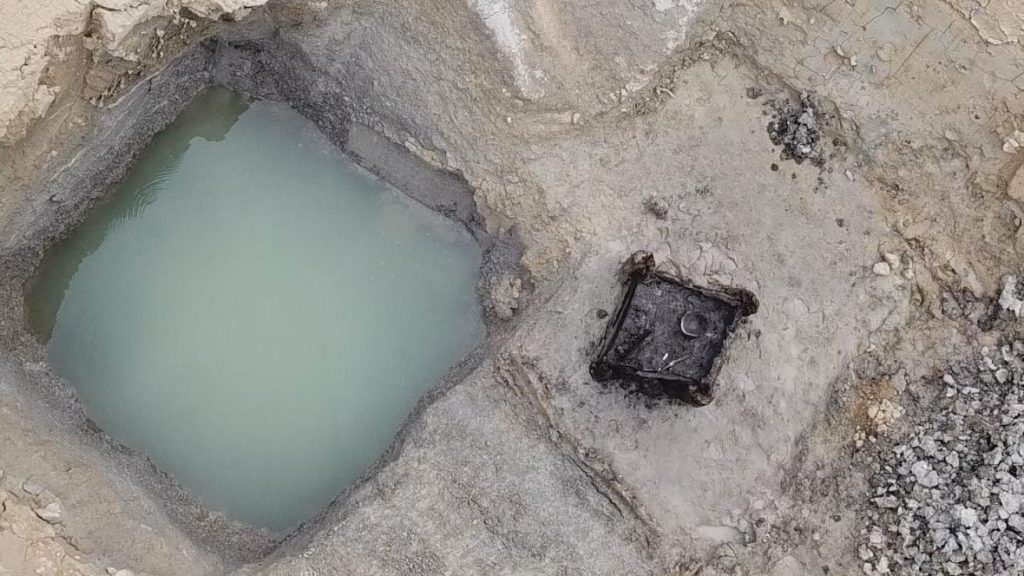 The well was unearthed and discovered near the town of Ostrov in 2018 during construction on the D35 motorway in the Czech Republic. Ceramic fragments found inside the well dated the site to the early Neolithic, but no evidence of any settlement structures were found nearby, suggesting the well serviced several settlements at a bit of a distance away. 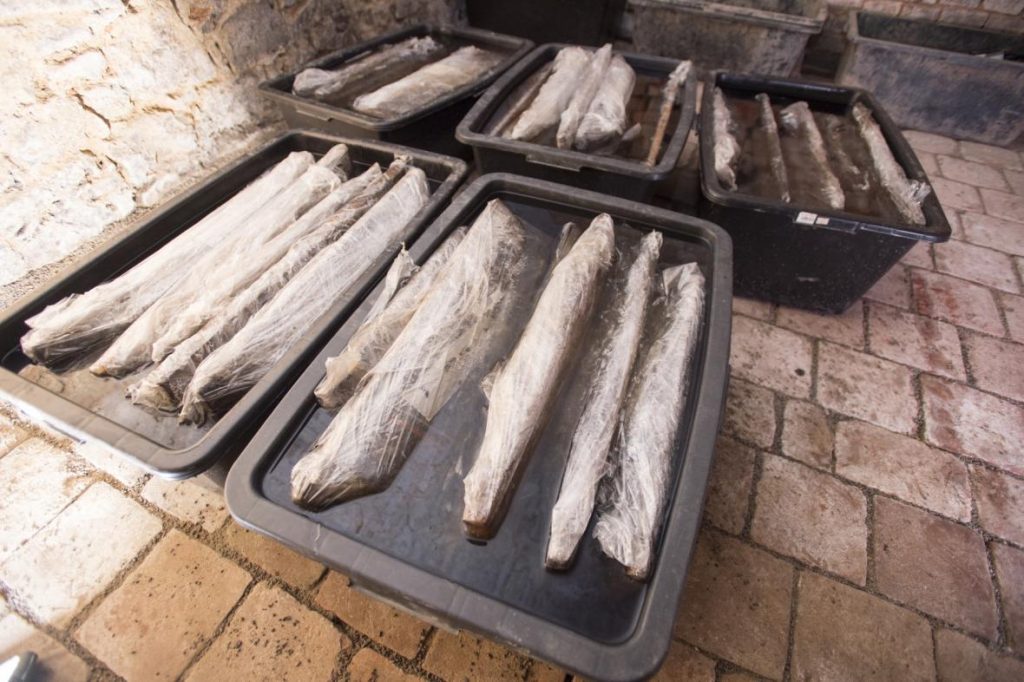 The research has been published in the Journal of Archaeological Science. 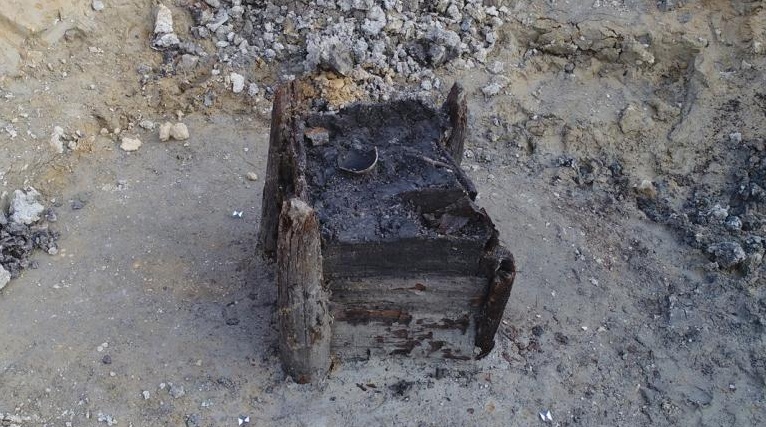 Share this…FacebookTwitterVKPinterestLinkedin 12 873 ViewsProhibited Egyptology Currently, the entrance to the Great Pyramid of Cheops, one of the seven wonders of the world, the public is prohibited. The reason for this action is related to the ancient Egyptians and by reference to the first technical and scientific step of humanity. Safely we know that the most […]

PHOTOS AND VIDEOS: UFO and Aliens exist and we have evidence! – says former Pentagon official.

Share this…FacebookTwitterVKPinterestLinkedin 49 622 ViewsWe have heard a variety of theories and have seen various photographs trying to prove the existence of UFOs. Did we believe them? Hardly. But when the former Pentagon worker came with the same claim, people began to think: What if it is true? A few interesting facts about UFOs that you […]