” There were giants in the earth in those days; and also after that, when the sons of God came in unto the daughters of men, and they bare children to them, the same became mighty men which were Titans. The Bible in Genisis 6:4 calls:

Since the Anunnaki themselves were human Titans / were much larger than humans /, the giants Nephilim were born from the union of man and Anunnaki. Nephilim means in the language of the Old Hebrews “fallen
he “Gods” were happy … They created us for our image. Only the length of time did not give us the wine. The Old Sumerian texts and the Bible, which came into existence a long time later, show that only a few were gifted with it … 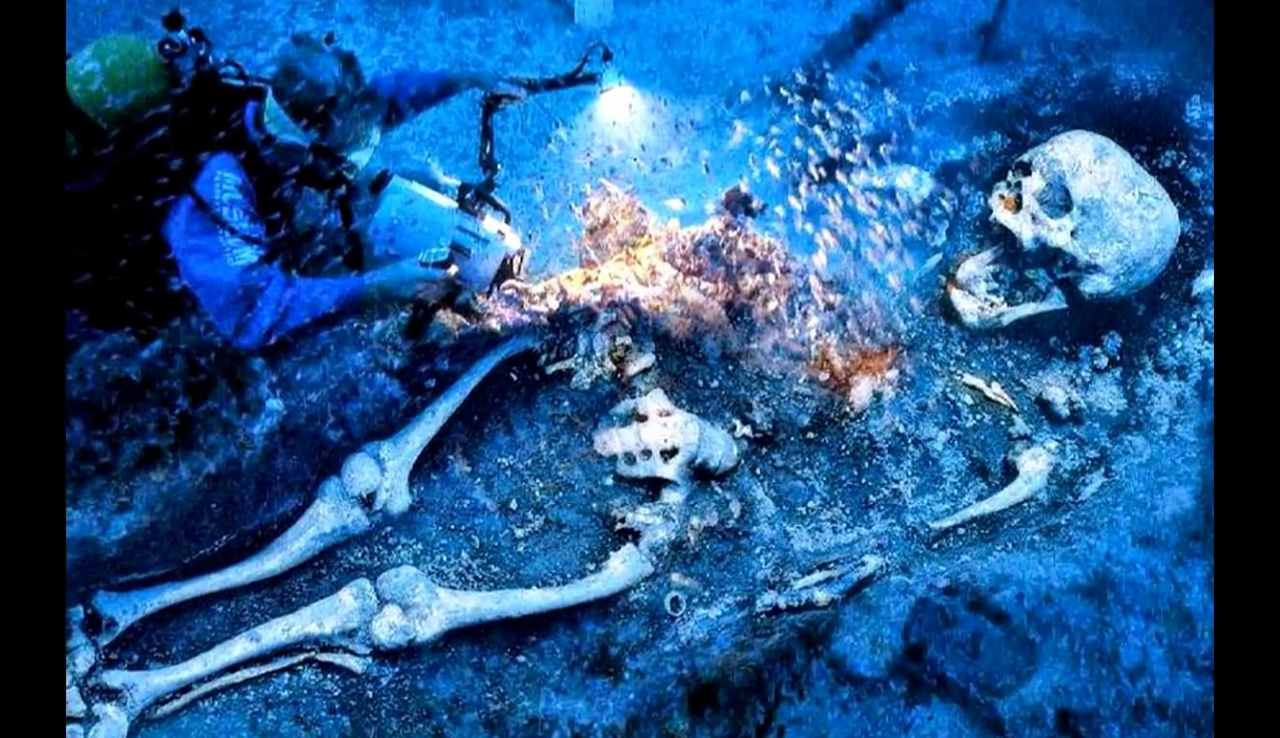 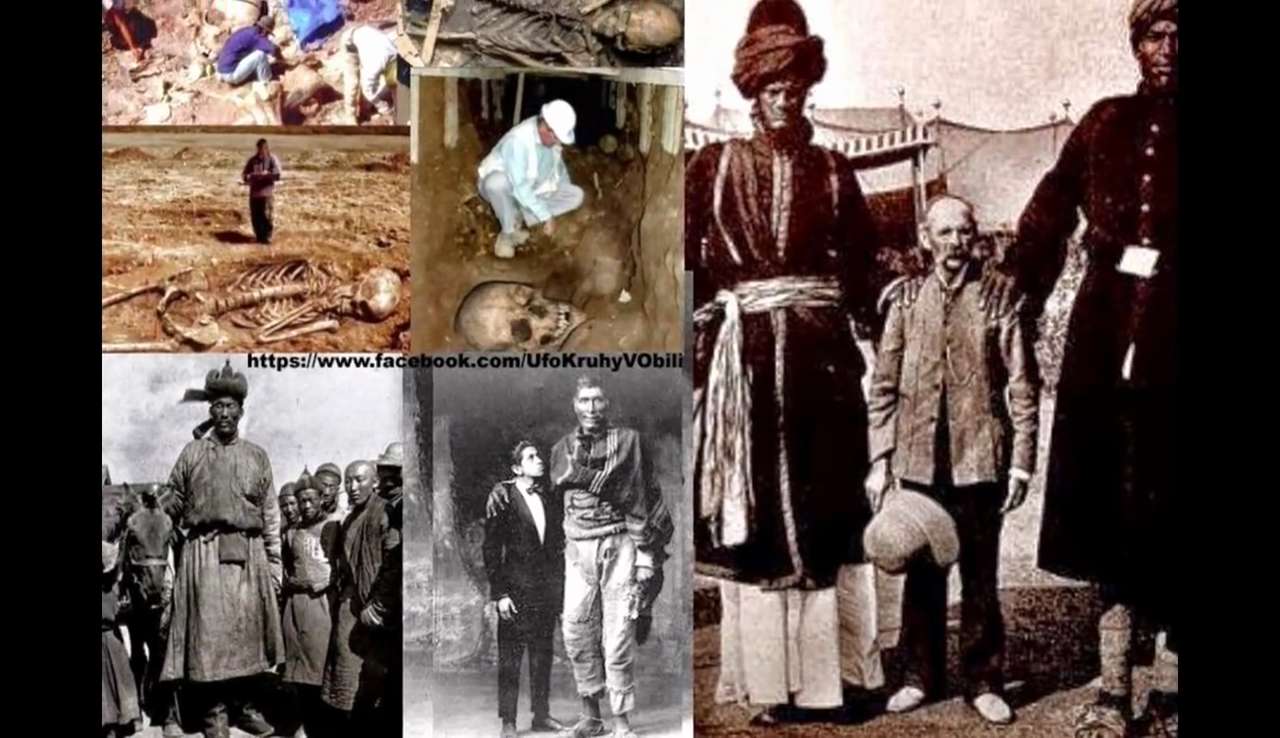 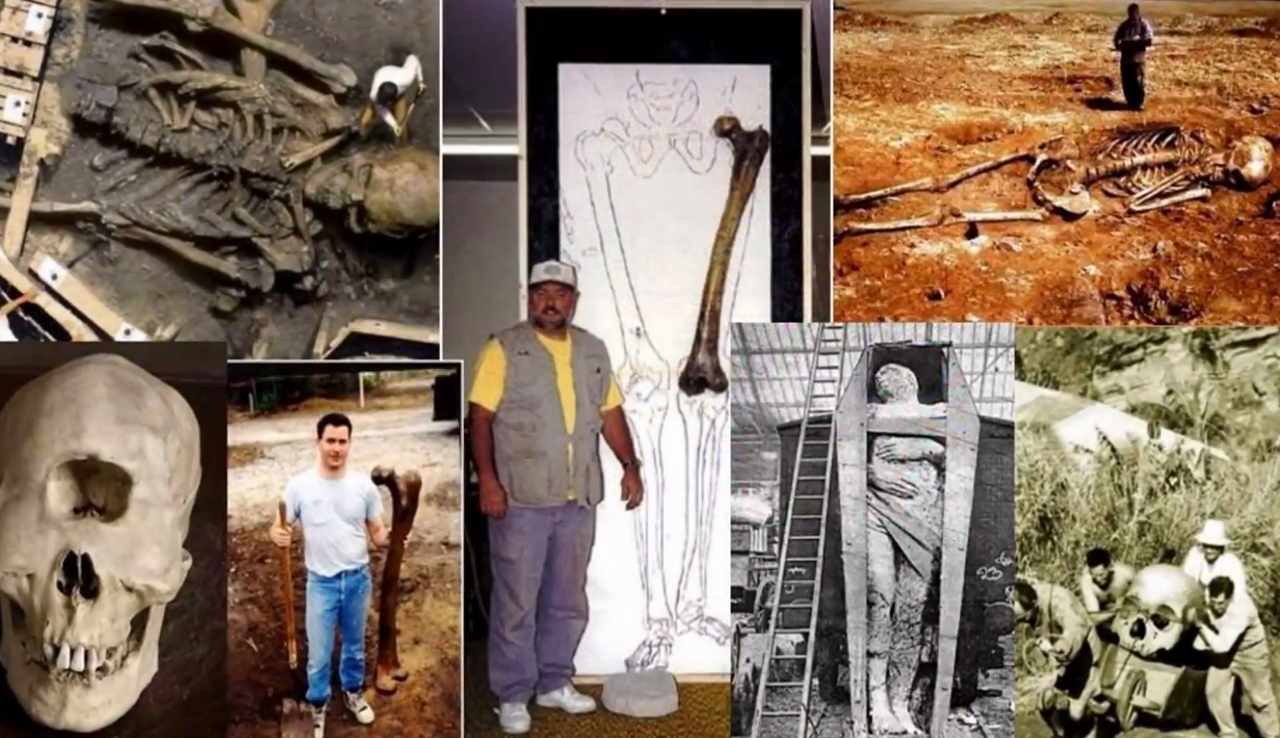 Share this…FacebookTwitterVKPinterestLinkedin 37 276 ViewsThe Curiosity rover on Mars has discovered and photographed pyramid structures and “statues” hidden among the rocks of the red planet, but NASA has tried to “hide” and even in some circumstances to destroy this evidence, all according to theorists of conspiracy. Proponents of the theory of ancient astronauts – who believe […]

Share this…FacebookTwitterVKPinterestLinkedin 7 154 ViewsWith frequent observations of these sounds, I noticed that this mysterious sound can be heard before or after the bigger earthquake in the world. It probably has a connection from the shifting of the lithospheric plates. What do you think about it? The mysterious sound is probably related to the earthquake in […]