This morning I noticed a strange coloring of the sky, clouds and sun. Shortly after that, a strange sound came again.
With frequent observations of these sounds, I noticed that this mysterious sound can be heard before or after the bigger earthquake in the world. It probably has a connection from the shifting of the lithospheric plates. What do you think about it?
The mysterious sound is probably related to the earthquake in the world.

These may be associated with atmospheric changes or low frequency acoustic emissions in the range of 20 and 100 Hz, modulated by ultra-low infrared waves of 0.1-15 Hz. The causes of their occurrence are different: earthquakes, volcanic eruptions, hurricanes, storms, artificial interventions into the atmosphere or the earth’s mantle … 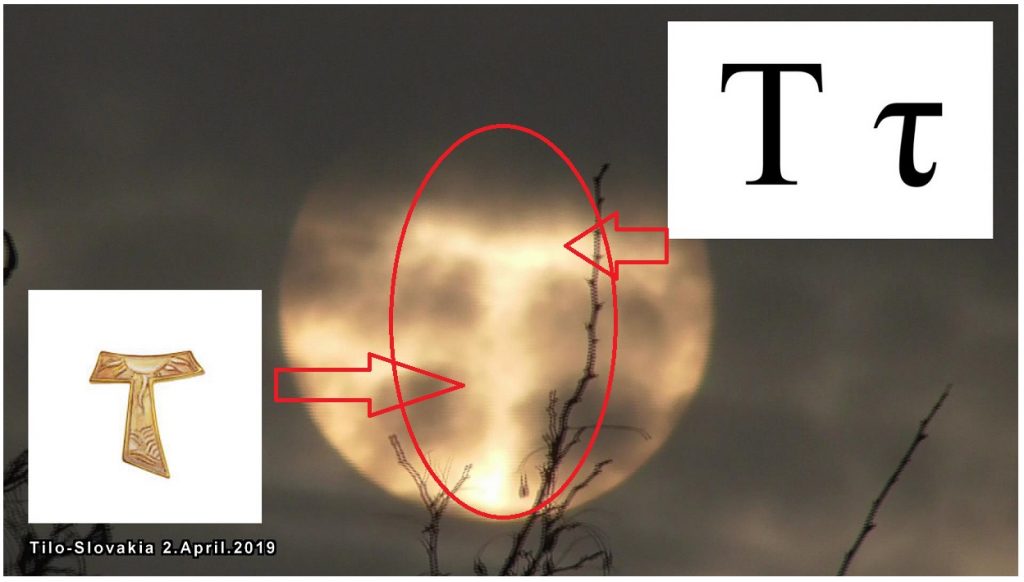 Something very strange is going on in recent years in the atmosphere on the planet
Whether it comes to aliens, changes in the earth’s core or CHEMTRAILS, HAARP?
People all around the world take photos of this strange phenomena. Why are they appear and what is the meaning of them? What is going on? Can it affect a human evolution? What do you think about that? 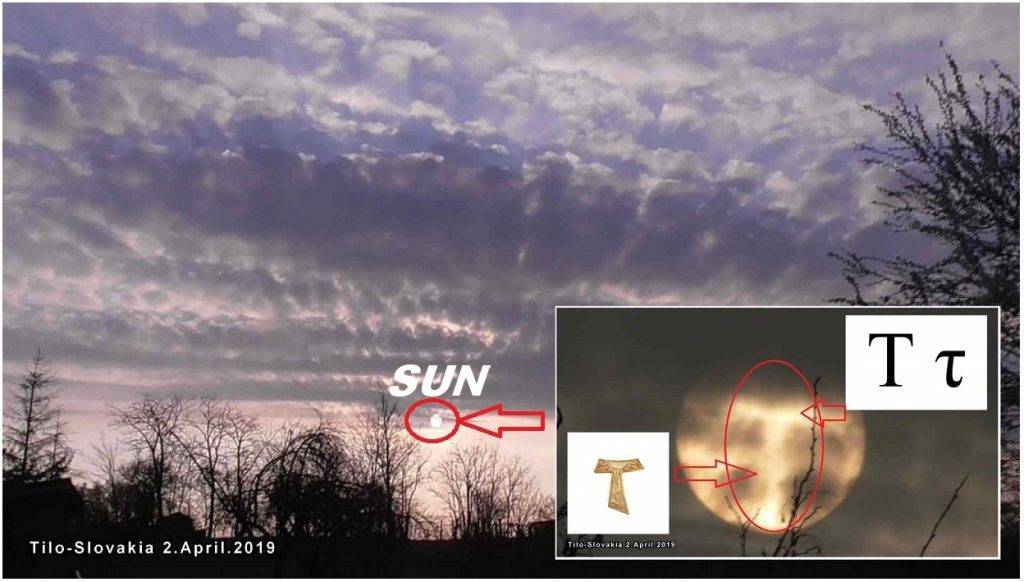 Puzzling sounds heard for only 2% of the people and no one knows why
Of the world it is coming more and more testimonies to the mysterious sound reminiscent murmur. Over the years, hundreds of cases have been ed this phenomenon of strange that science still can not explain.
Eerie sound that people describe as a murmur or humkanie. Witness is extremely unpleasant and some people claim that they could not bear the noise. Describe it differently – as a soft squeal, hum or sound like a circular saw. What is even more puzzling, most people on the planet have never heard of. 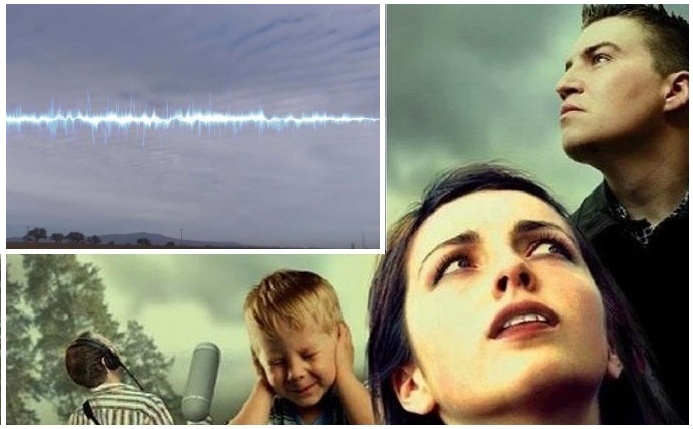 This is scary humming phenomenon known as taoský New Mexico noise or hum Bristol in southern England. Statistically it hears about 2% of the total local population. Hum is typically heard in the interior and more often at night. According to expert studies on noise Geoff Leventhal, from 2% of people who have haunted sound they hear it is the most aged 55 to 77 years.
Some people hear the hum all day, others only occasionally. Different perception of the intensity of the sound. Sometimes it is so strong that directly interfere with normal day affected. It was also recorded cases of suicide due to this mysterious phenomenon. 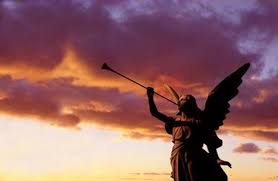 Desperate individuals describe the symptoms that accompany the murmur – headaches, dizziness, nosebleeds and sleep disorders. Some doctors argue that the noise could be a sign of tinnitus, this claim sounds unlikely, however, because the phenomenon is always described only in specific geographic areas.
Clear and comprehensive explanation of this phenomenon is still unknown. Currently, scientists are trying to treat people affected by music. A definitive answer to what causes this annoying sound, but still remains a mystery 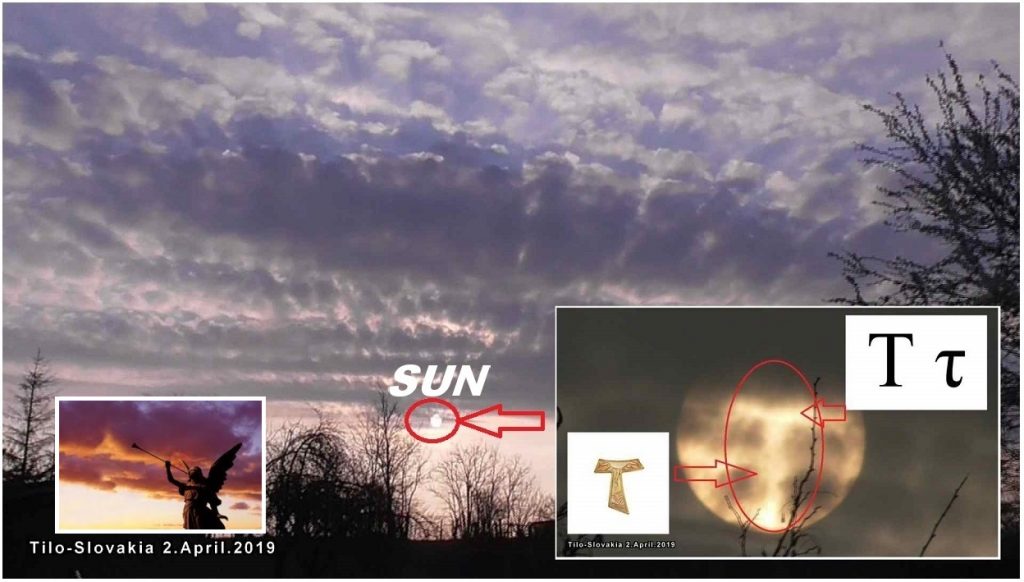 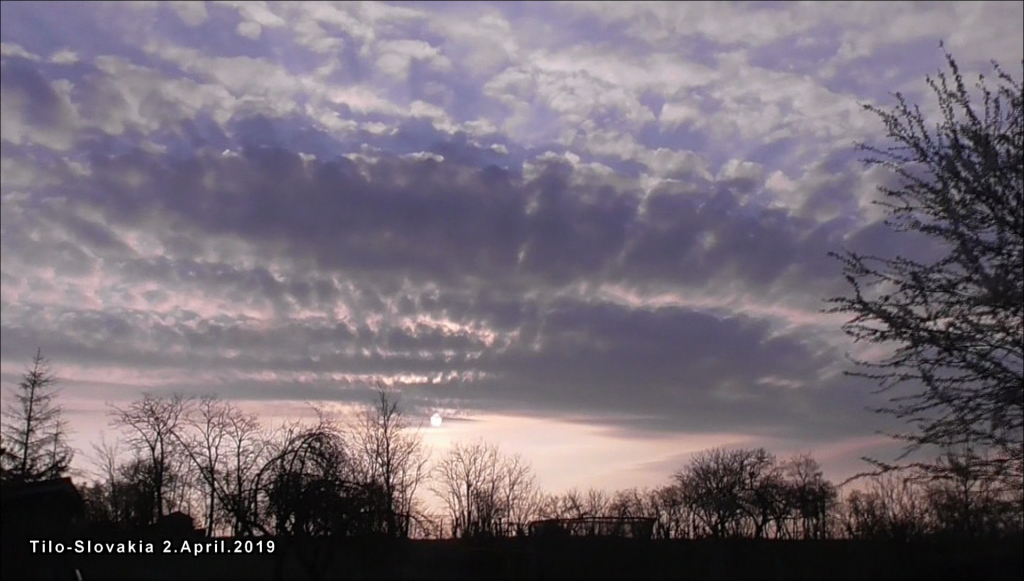